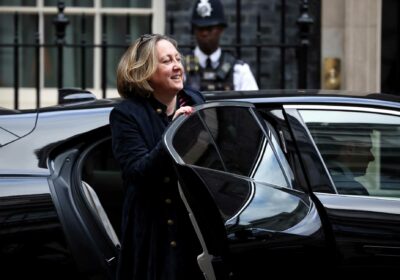 SLASHING tariffs on British Steel will be top of the agenda when the Trade Secretary arrives for high level talks on a new trade deal with the USA today.

Anne-Marie Trevelyan will meet advisors of President Biden and push to end levies which the US is keeping in place as leverage while Britain argues with the EU over the Northern Ireland border. 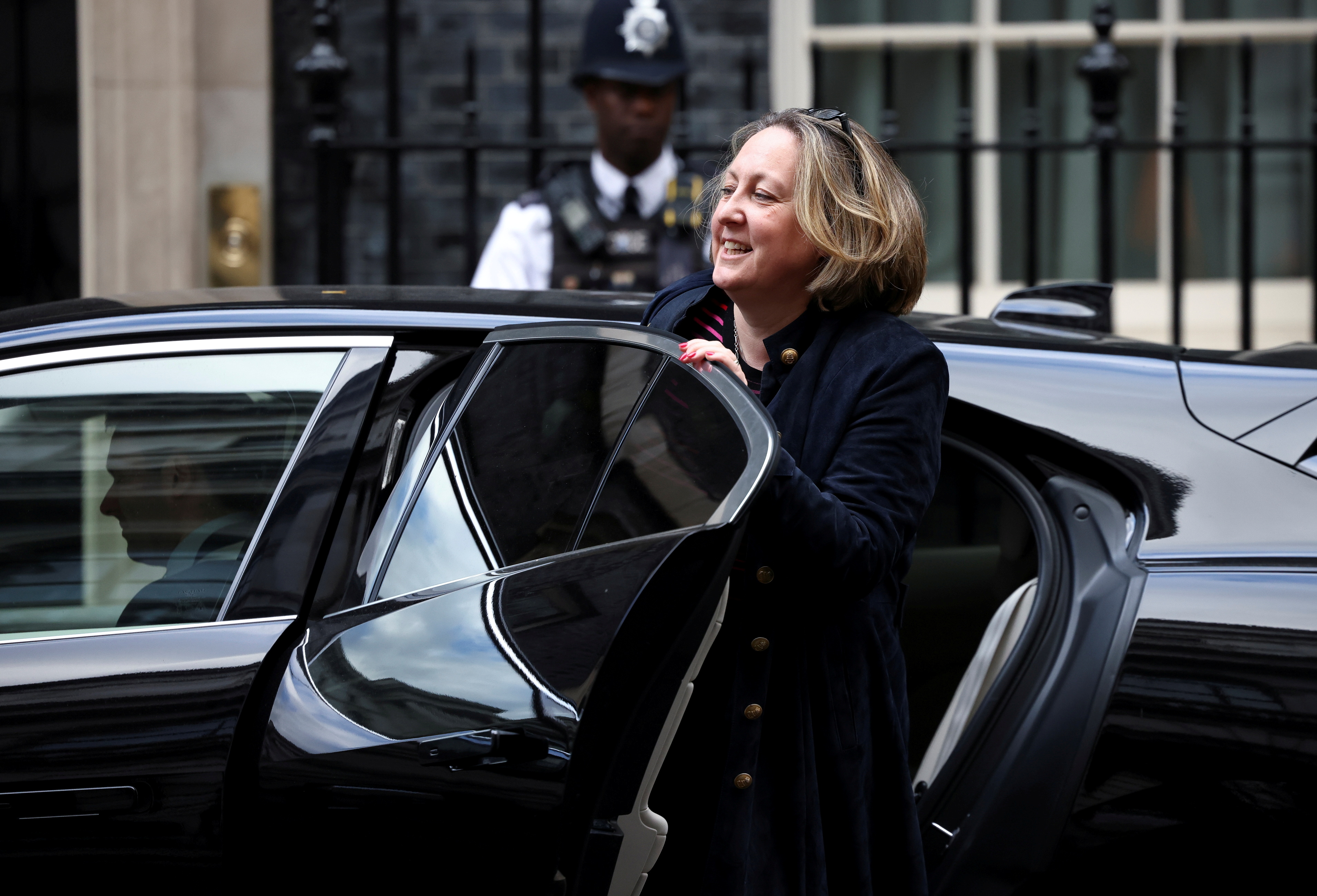 On a trip to Washington DC and New York this week she will hope to lay more of the groundwork towards a wider deal.

It comes as new research by the Department for International Trade shows US businesses employ almost 1.5 million people in the UK in 2019, up 74 per cent since 1997.

It also shows that 60 per cent of these are jobs now outside of London and the South East.

But in October the President signed a deal to end tariffs on steel imports from the EU imposed by his predecessor Donald Trump.

But the agreement does not cover exports from the UK, putting British steelmakers at a disadvantage.

And writing in The Sun, Ms Trevelyan admitted it is an area where “we can do better” and will be pushing to end the tariffs.

She added: “On steel for example, we want to see tariffs dropped on both sides, but make no apology for sticking up for our brilliant British steel industry.

“It’s high time we get on and sort this issue, but we will only move forward on terms that are right for the UK.”

She will meet US Commerce Secretary Gina Raimondo on Wednesday.

The UK and US are not just partners – we’re family. And ties between our two nations run deep, from fighting side by side in two World Wars to streaming each other’s music and films or cheering each other’s sports teams.

The majority of these are outside London and the South East, helping to level up our country and bring the benefits of trade and investment to every corner of the UK.

We’ve recently strengthened our trading relationship further, putting British beef back on US plates and lowering the cost of selling Scotch whisky.

Just last week we also secured a major win for British farmers after the US lifted its ban on UK lamb, which could be worth £37 million in the first five years.

Today, I am flying to the US to build on this great progress.

To bang the drum for British business and investment, and talk about how we can work together on shared challenges such as climate change or defending free and fair trade by making sure all countries play by the rules.

It will also be a chance to sit down with some of their top politicians and have a frank discussion on areas we can do better.

On steel for example, we want to see tariffs dropped on both sides, but make no apology for sticking up for our brilliant British steel industry.

It’s high time we get on and sort this issue, but we will only move forward on terms that are right for the UK.

As an independent, deal-making nation, we are ready to take our relationship with the US to the next level so we can boost trade for businesses on both sides of the Atlantic, build back better from the global pandemic, and seize the immense benefits of an all-singing, all-dancing trade deal in the future.