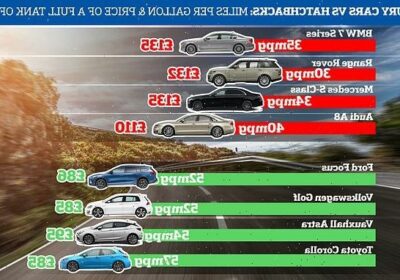 Scrimp my ride! How drivers are downsizing fuel-hungry motors like BMWs and Mercedes for more efficient cars as cost-of-living crisis deepens

UK drivers are choosing to sell their expensive and petrol-guzzling cars and downsize to cheaper and more fuel-efficient vehicles amid the cost of living crisis.

Hatchbacks are becoming more popular as drivers sell their expensive BMWs and Audis to buy used mid-range Volkswagens and Fords, allowing them to pocket the difference.

Car dealerships have reported a drop in the number of people wanting to lease vehicles in the past two months, and those who do enquire are looking for cheaper deals.

The rising costs of day-to-day living is forcing households everywhere to tighten their belts, on October 1 the energy price cap will rise by 80 per cent upping the average household spend from £1,971 to £3,549 a year.

Inflation surged to a new 40-year high of 10.1 per cent, forcing up the price of every day goods and services while outstripping pay rises – leaving many looking for ways to cut back on costs,

While earlier this year fuel shortages saw the price of petrol balloon to nearly £2 a litre, the price has lowered since but many drivers had to reconsider which vehicles they were driving.

The combination of all these factors has lead to the current trend of expensive and inefficient cars being offloaded by owners who are after some money to offset inflation and rising bills while reducing their daily expenses. 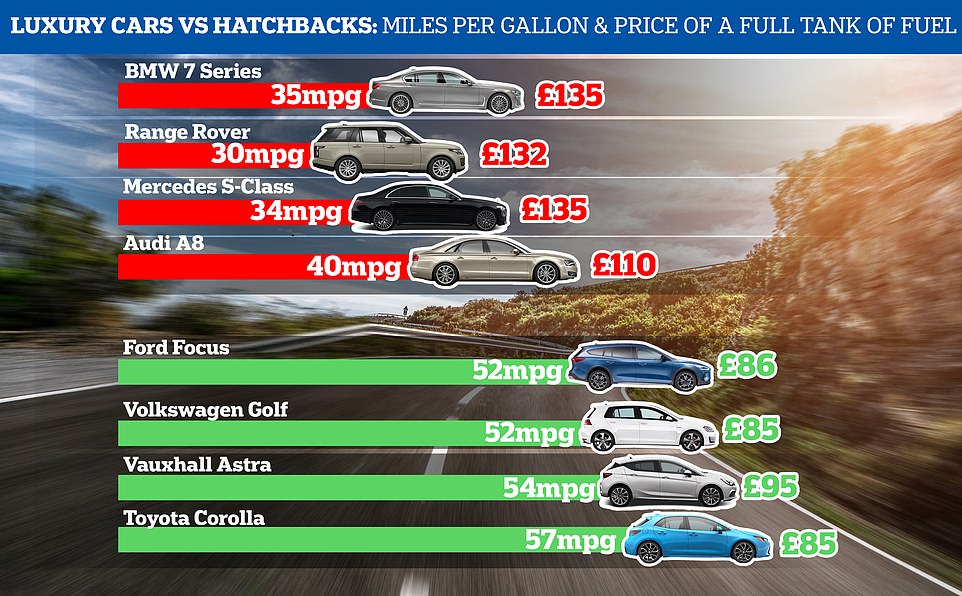 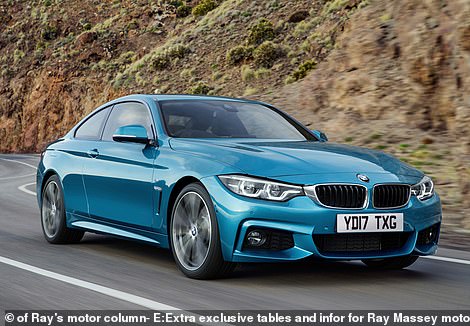 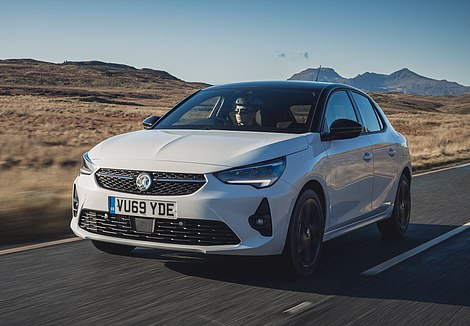 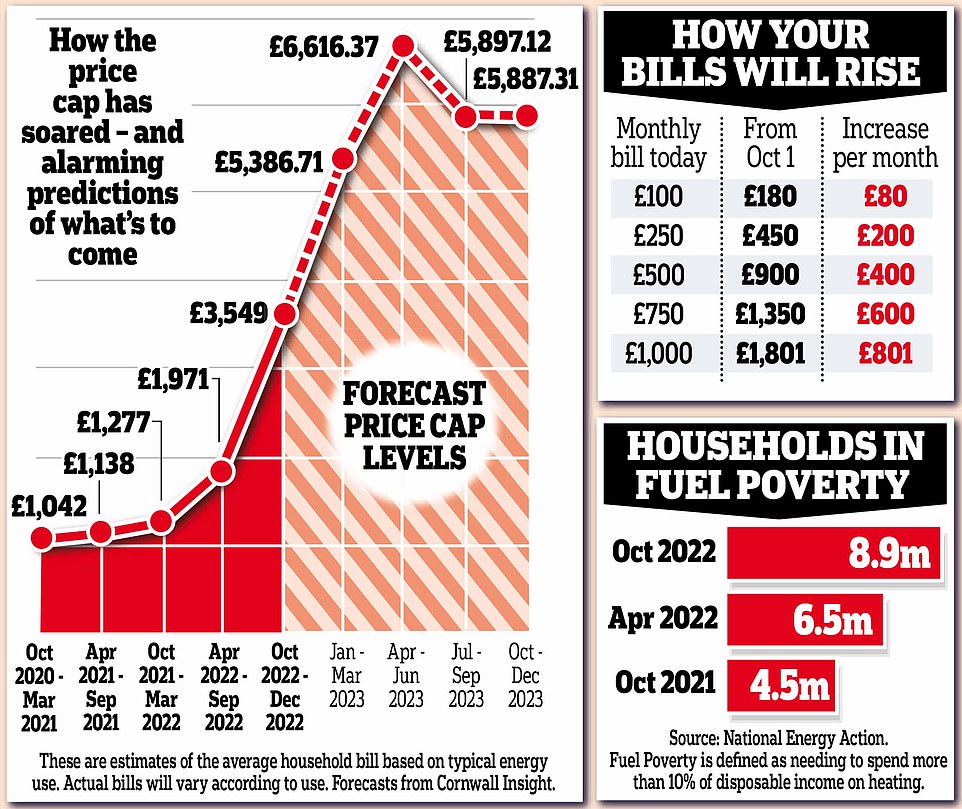 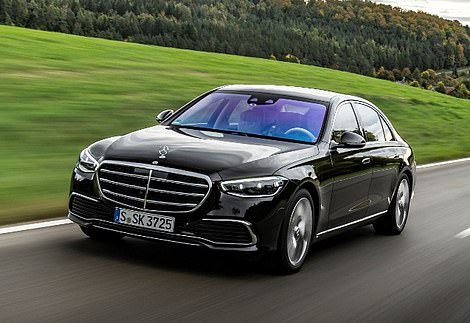 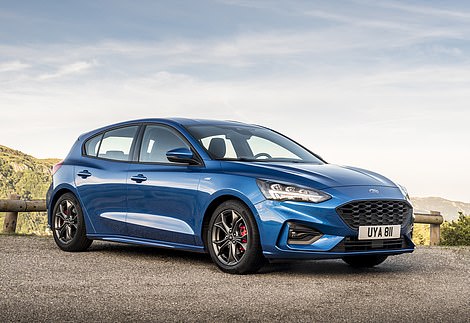 Lisa Watson of Close Brothers Motor Finance, which provides financing for vehicles, told The Observer that people have become increasingly nervous about the rising cost of energy.

She said: ‘We’re getting people coming from more expensive vehicles switching into more fuel-efficient ones … because clearly consumers are feeling the pinch.

‘We have started seeing these changes over the last two to three months, and they are now becoming more apparent.’

She believes buyers will continue to buy cars through finance deals rather than purchasing it outright, but vehicle leasing comparison sites have reported a fall in the number of inquiries. 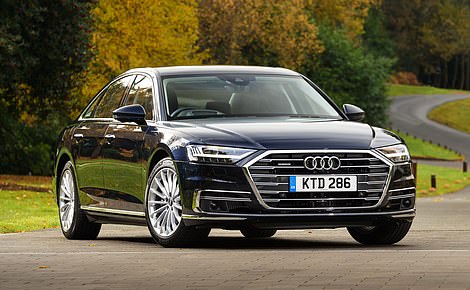 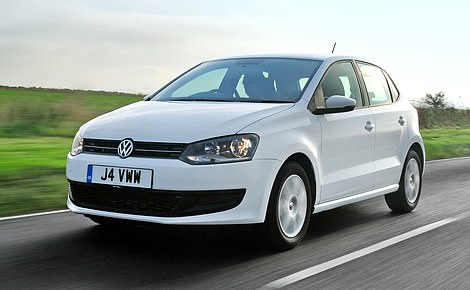 The trend of changing vehicles for a more fuel efficient model started several months ago but it becoming ‘more apparent’ now. An Audi A8 owner could save themselves hundreds over time 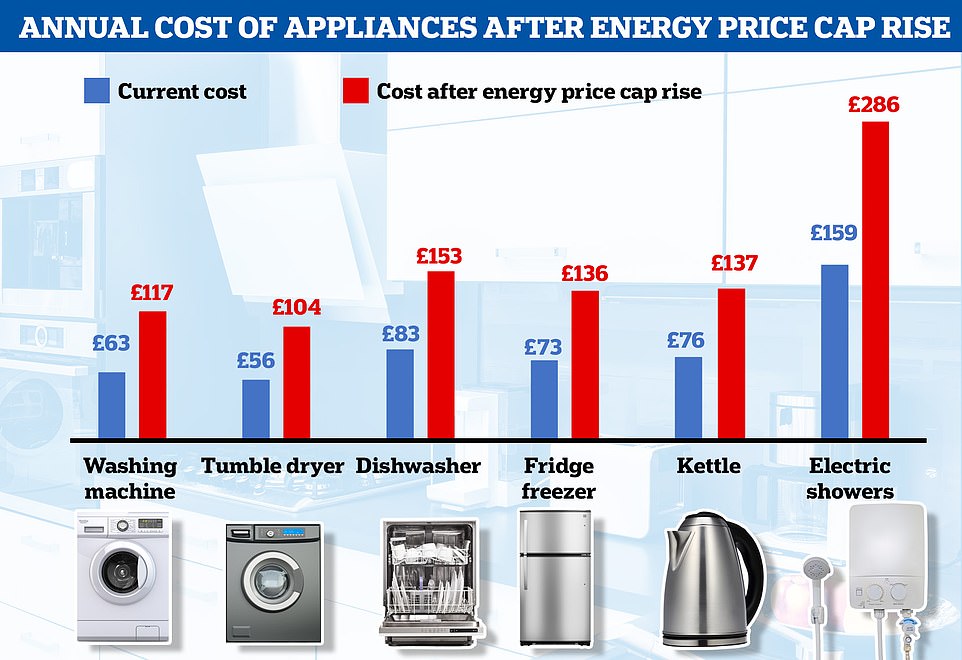 Many yearly bills for appliances will rise significantly next year after the price cap rise, meaning car owners are looking to save their money where they can 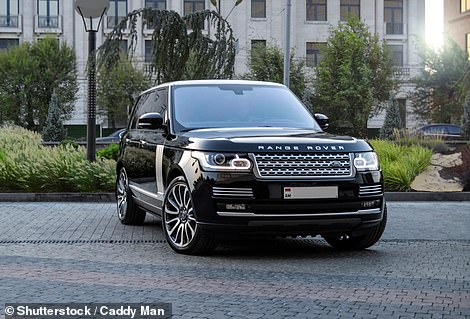 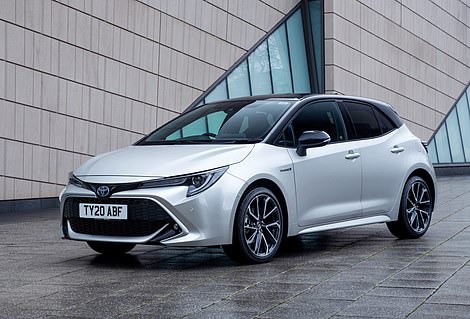 Auto Lease Compare said the number of enquiries was down 17 per cent on September last year.

As inflation has risen so sharply and the cost of living is being felt more and more, drivers who had disposable income to lease or buy a luxury car are now rethinking their decisions.

LeaseLoco chief executive John Wilmot told The Observer: ‘There is a significant trend towards people looking for cheaper alternatives as they are concerned about their outgoings.

‘People are concerned over paying their energy bills and the last thing they want to do is overcommit themselves on a car payment. So it’s only natural that they will try to reduce that expenditure.

‘There’s a pretty big cohort of people that go “I want or need a new car for that reliability aspect but I can’t have the premium marque that I once had, so I’m going to downgrade”.’