The hungry driver told officers that he was worried about his food's warmth after he flew past an unmarked police car on a single-track road in Sheffield, South Yorkshire. 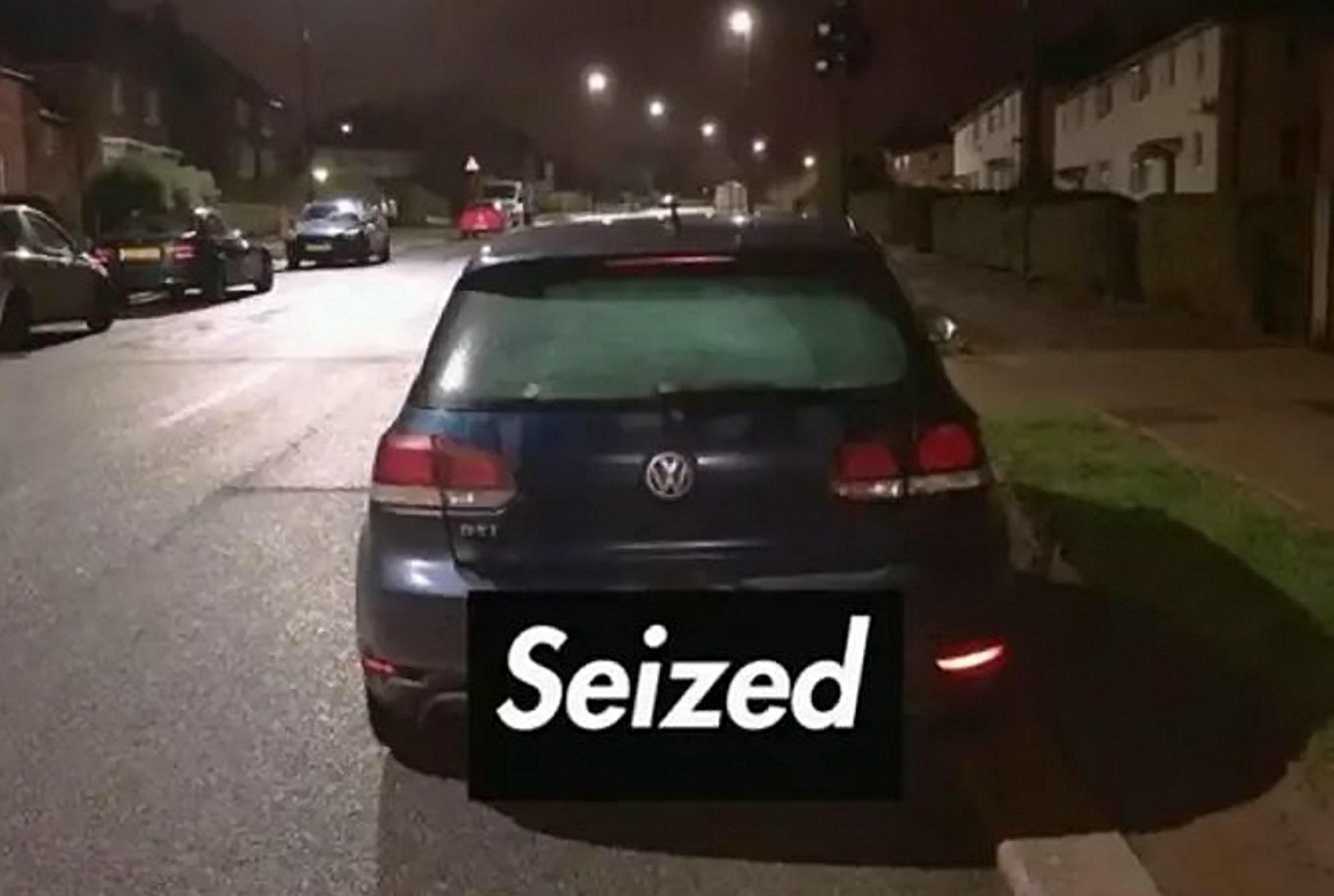 But his fast food fiasco got even worse when cops discovered he wasn't insured on the VW Golf he was driving.

A spokesperson for South Yorkshire Police said: "It's been a positive night shift on the beat.

"This vehicle's driver decided to overtake our officers in an unmarked vehicle at excessive speeds, putting everyone's lives at risk.

"All because he didn't want his McDonald's to get cold. It just so happened this vehicle wasn't insured either.

"Our version of a takeaway was arranged and the driver waved goodbye to his vehicle."

Incredibly, this isn't the first time a driver tried to pull a fast one on cops to keep their takeaway hot.

A roofer was clocked doing 129mph as he raced home with his McDonald's so that he could eat it "while it was still warm".

And it was revealed earlier this year that motorists could get themselves in trouble at McDonald's if they pay with their phones at the drive-thru.

Drivers can be slapped with a £200 and even banned for using contactless mobile phone payments while behind the wheel.