Dover: Fire breaks out at migrant processing centre with fears of fatality | The Sun 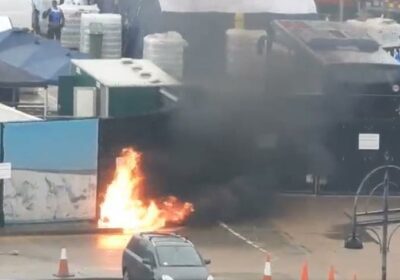 A FIRE has broken out at a migrant processing centre today with cops, firefighters and paramedics rushing to the scene.

Police fear someone died shortly after the blaze broke out at the British immigration border force centre in Dover. 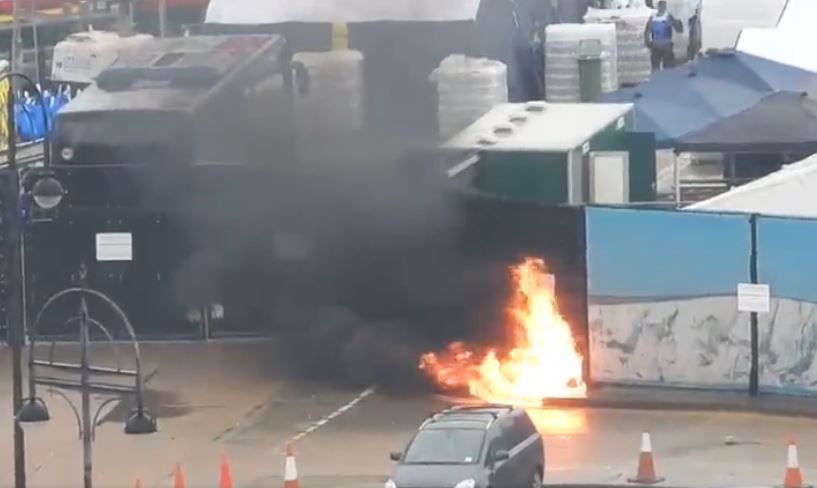 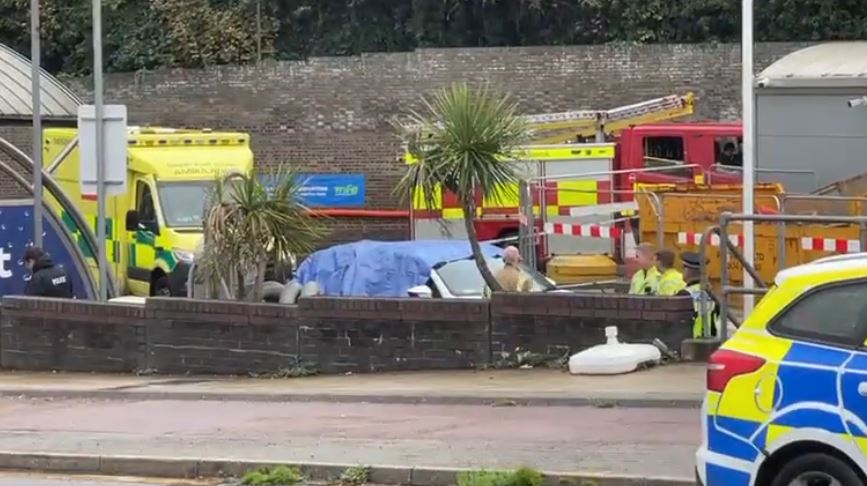 The cause of the fire is not yet known.

Shocking video taken by a witness show the flames engulfing the side of the building.

Terrified people are seen running in the background as cops usher them out of the way.