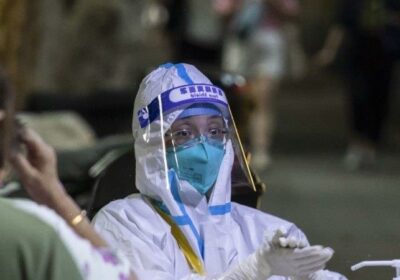 Beijing: A senior Chinese health official advised people to avoid physical contact with foreigners to prevent possible monkeypox infection after the first known case of the virus on mainland China was reported on Friday.

“To prevent possible monkeypox infection and as part of our healthy lifestyle, it is recommended that 1) you do not have direct skin-to-skin contact with foreigners,” Wu Zunyou, chief epidemiologist at the China Centre for Disease Control and Prevention posted on his official Weibo page on Saturday. 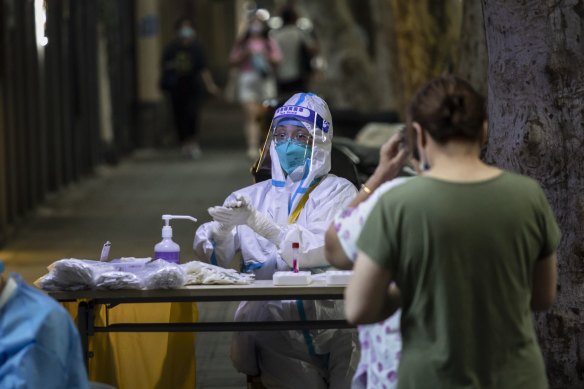 China is already contending with COVID.Credit:Bloomberg

Wu also called for people to avoid “skin-to-skin contact” with people who have been abroad within the past three weeks as well as all “strangers”, as he cautioned vigilance.

“It is necessary and very important to strengthen the surveillance and prevention of monkeypox epidemic at the social level,” he wrote.

His post was widely shared across social media over the weekend, but the comments section under his initial post were disabled on Sunday and in the early hours of Monday in Beijing.

Some, who commented on forwarded or screenshot versions of his post, questioned why foreigners in China, many of whom are long-term residents and have not left recently due to COVID-19 barriers, were considered more dangerous than locals. 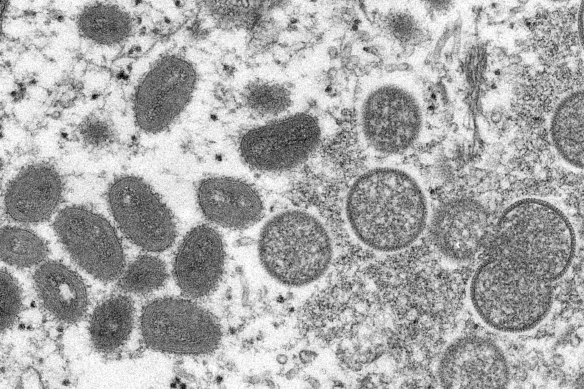 Wu did not immediately respond to a Reuters request for comment on this sent to his social media account on Monday.

The southwestern city of Chongqing recorded a monkeypox virus infection on Friday in an individual who arrived from abroad, marking mainland China’s first known monkeypox infection amid the recent global outbreak of the virus.

The transmission risk is low as the individual was put in quarantine upon arrival in Chongqing, the municipal health commission said in a statement. All close contacts were isolated and put under medical observation.

Around 90 countries where monkeypox is not endemic have reported outbreaks of the viral disease, which the World Health Organization has declared a global health emergency. There have been more than 60,000 confirmed cases and some non-endemic countries have reported their first related deaths.

Separately, a bus reportedly taking 47 people to COVID-19 quarantine in southwest China crashed in the pre-dawn hours of Sunday morning, killing 27 and injuring 20 others, media said.

The bus overturned on an expressway in Guizhou province, a brief statement from the Sandu county police said, without mentioning any connection to quarantine. The injured were being treated, it said.

Chinese business news outlet Caixin said that Sandu officials confirmed that the passengers were “epidemic-related people” being taken from Guiyang, the provincial capital, to Lido county, which is about 200 kilometres southeast.

Guiyang reported about 180 new cases on Friday. China has maintained a strict “zero-COVID” policy that isolates infected people and close contacts to try to contain the spread of the disease.

The bus overturned about 2.40am, according to an online report by an arm of the Guizhou Daily media group. Following the accident, it said that provincial leaders called for an examination into the pandemic transfer and isolation procedures.