The latest leader of Ukip has slammed former chancellor George Osborne for calling him Dick Braine.

Richard Braine took over the anti-EU party on Sunday, sparking ridicule from Osborne. 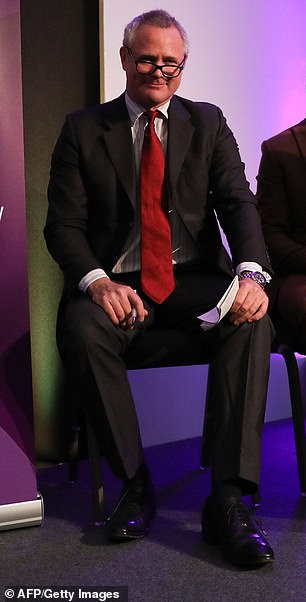 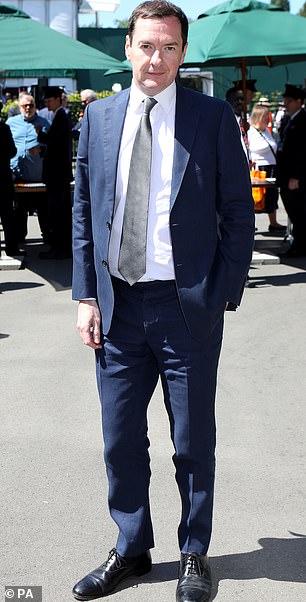 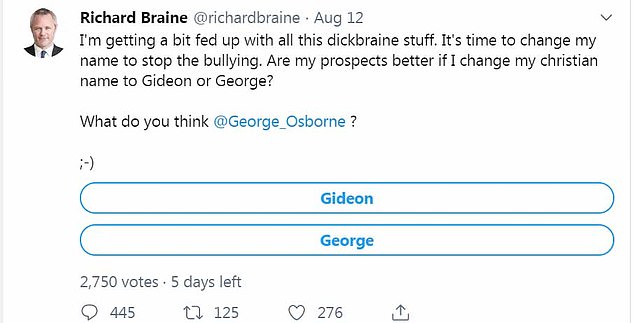 Yesterday, Braine responded by taking aim at Osborne, whose birth name is Gideon.

‘I’m getting a bit fed up with all this dickbraine stuff. It’s time to change my name to stop the bullying,’ he posted on Twitter.

‘Are my prospects better if I change my Christian name to Gideon or George? What do you think George Osborne?’

He also tweeted a link to the Johnny Cash track ‘A Boy Named Sue’, which chronicles a young man’s struggle with his feminine name and concludes that it toughened him up as he violently assaults his estranged father.

Their social media spat comes after the Brexiteer suggested that the ability to buy Qur’ans in the UK should be limited.

He discussed a potential ban on the Islamic holy text, telling Sky News: ‘We do have laws against incitement to violence, so we should look into that.

‘There’s no question that some people who commit violence are motivated by the scripture.’

Braine received 53 per cent of votes from members, more than doubling the support that his closest rival garnered.

Former leader Gerard Batten stood down after ex-Ukip chief Nigel Farage wiped them out in May’s European elections with the Brexit Party.