DONALD Trump and Theresa May are set for a fiery showdown later today over Chinese firm Huawei on the second day of the US President's official state visit.

As the two leaders get down to business today they will hold what is likely to be one of their last face-to-face chats while the PM is in office. 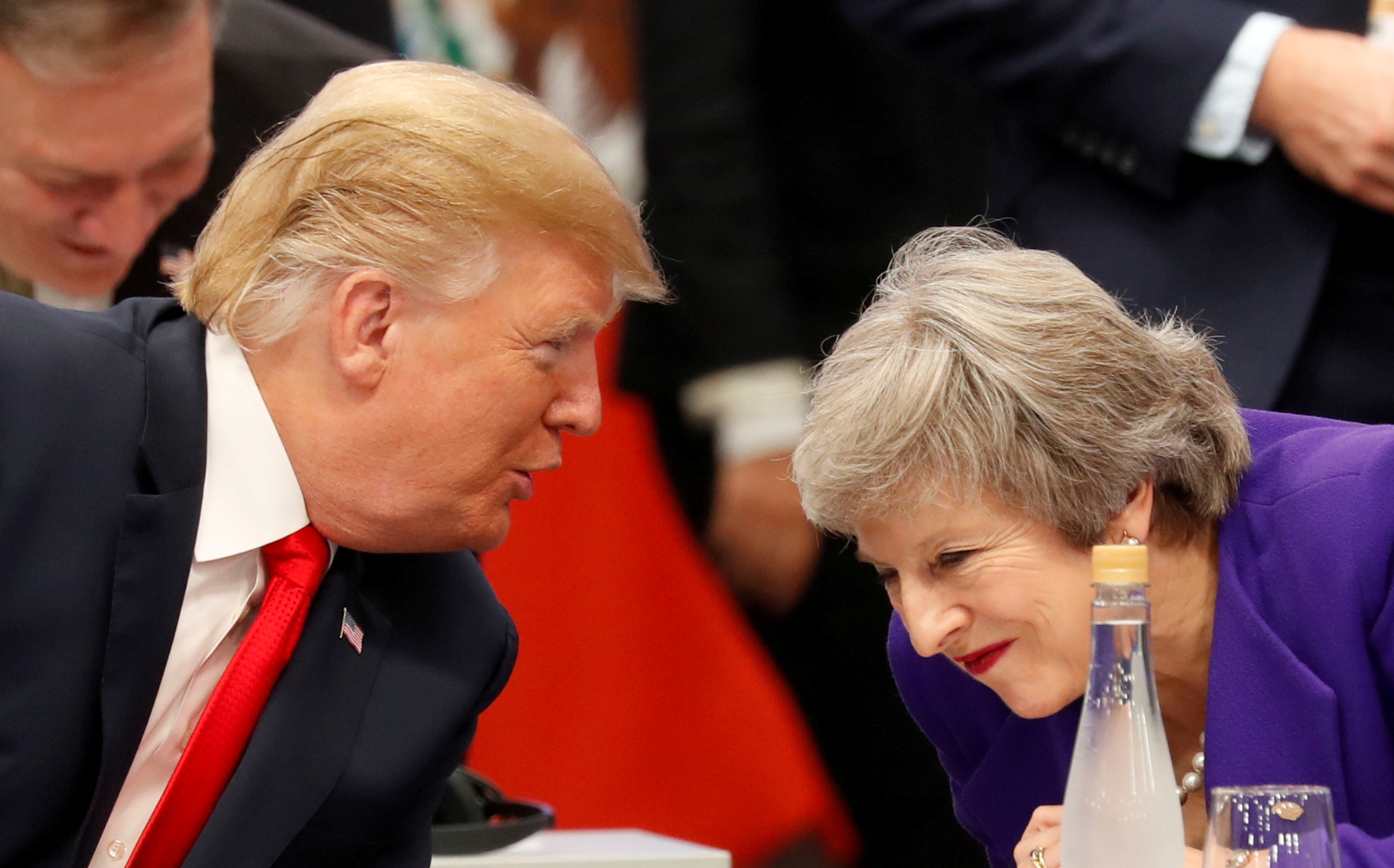 Mr Trump and American politicians have repeatedly warned against letting the business work in the UK to build part of the 5G network.

At the weekend President Trump even suggested the UK might stop sharing intelligence with the UK if the firm got such a contract.

And security adviser John Bolton said Huawei posed “a different kind of threat” and the US would accept “zero” risk of telecommunication networks being intercepted by foreign powers.

No10 insists no decision has yet been made.

But Mrs May sacked her Defence Secretary Gavin Williamson after he leaked details of the decision from a private National Security Council meeting last month.

But a Whitehall source told The Times that Mrs May has "no apologies" to make over her handling of China.

However, the decision is likely to have little to do with Mrs May anyway as she's set to leave office as PM next month.

She will officially step down as Tory leader on Friday after President Trump has left the UK, firing the starting gun on the contest to replace her.

Her potential successor, Tory hopeful Jeremy Hunt, will also be present in some of today's discussions, who has said Britain should "listen" to the United States and their concerns.

Yesterday Mr Trump's Secretary of State, Mike Pompeo said ahead of the crunch talks: "our allies and our partners and our friends, don’t do anything that would endanger our shared security interests or restrict our ability to share sensitive information."

Other leadership contenders including Sajid Javid have expressed their concerns over the use of such technology too, with critics raising their fears that the Chinese firm could be used by the Government to spy on the UK. 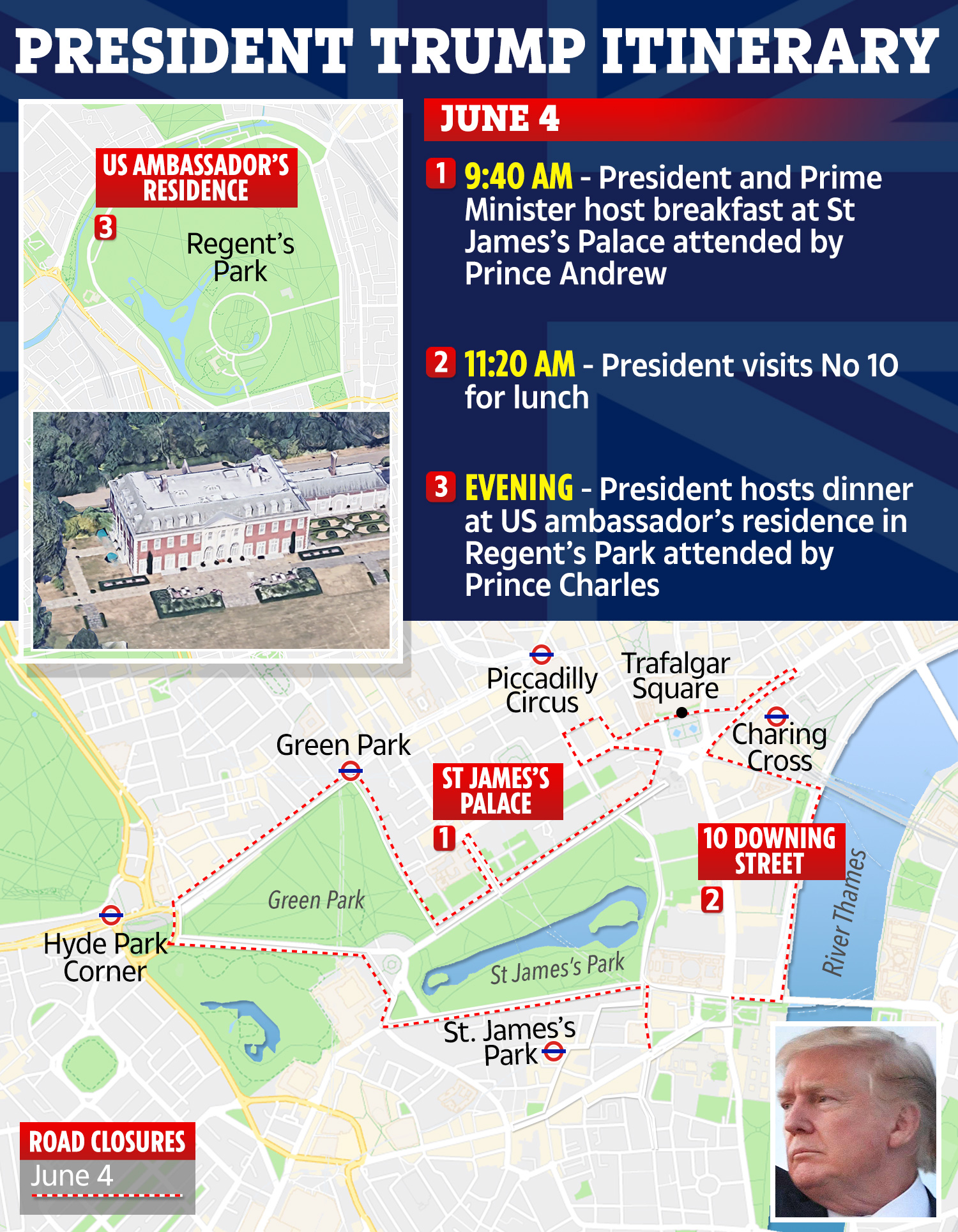 President Trump was met with the full pomp and splendour of a state visit as he flew into the UK yesterday.

He attended a lavish state banquet at Buckingham Palace where he praised the "great, great Queen" and had discussions with other senior royals.

The President laid a wreath at the tomb of the Unknown Warrior in Westminster Abbey and enjoyed a ceremonial welcome complete with gun salutes in central London.

Today he will host business leaders to drum up trade ahead of meetings with the PM and a press conference.

Tonight he will dine at the US ambassador's residence in Winfield House. 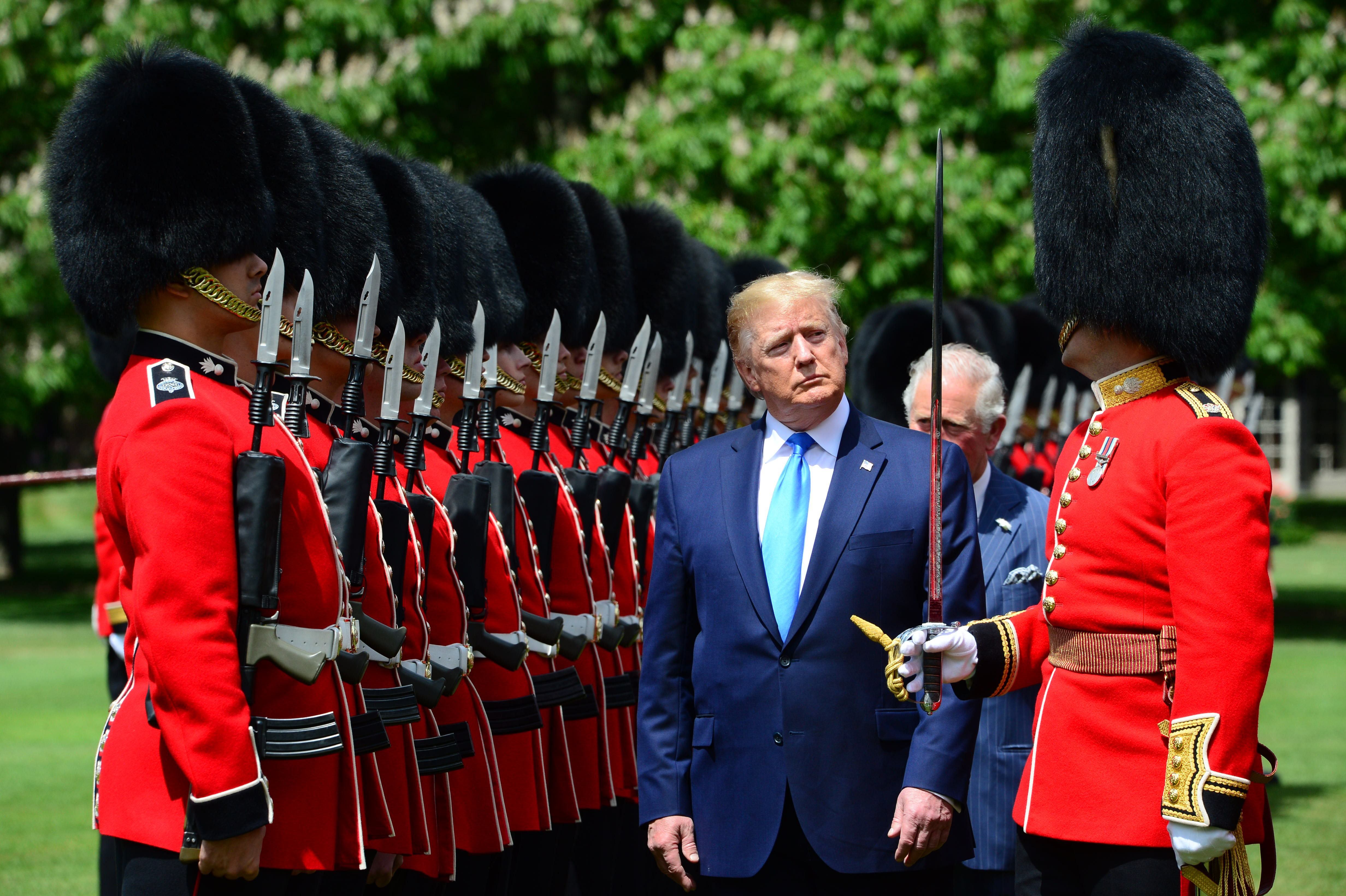 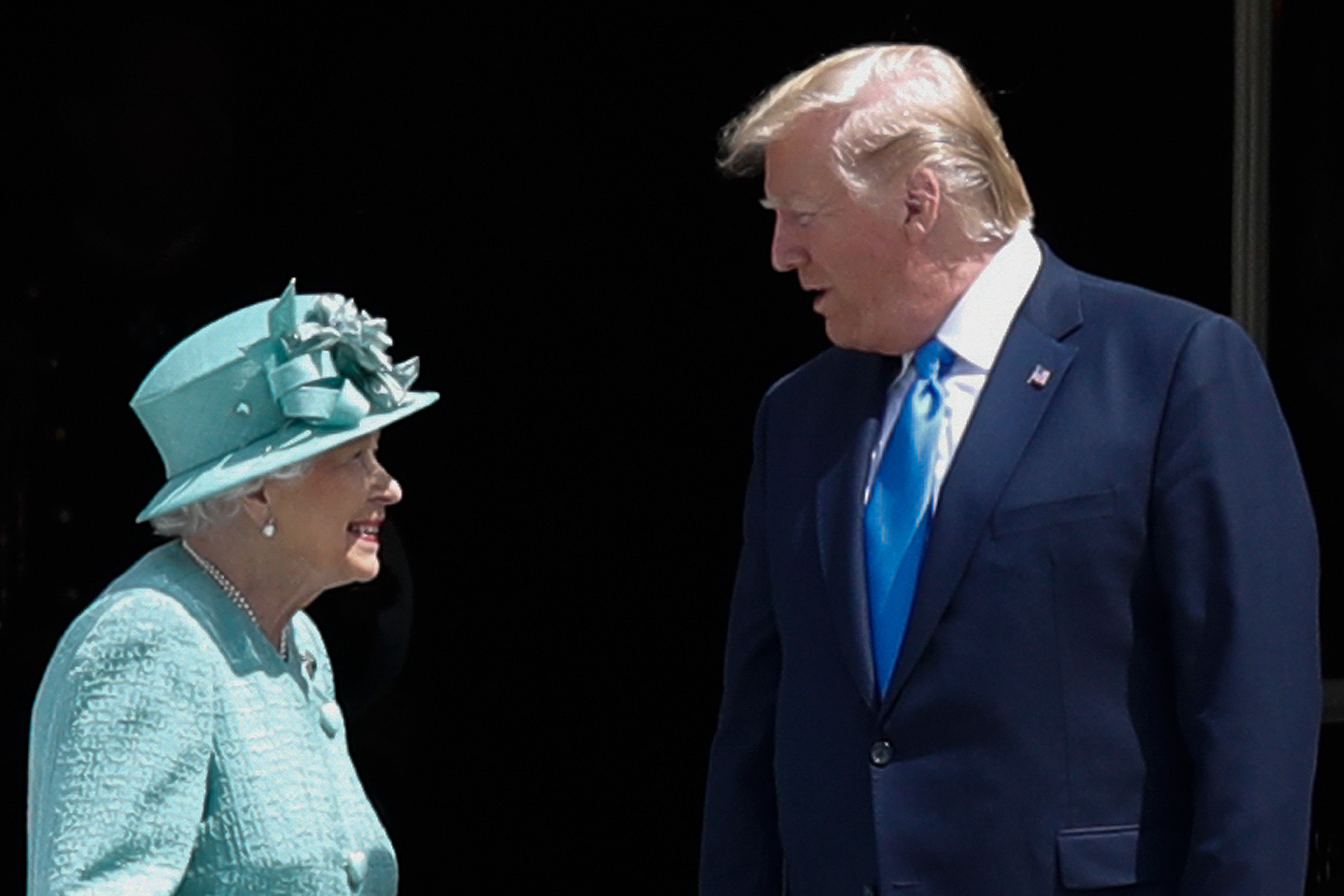 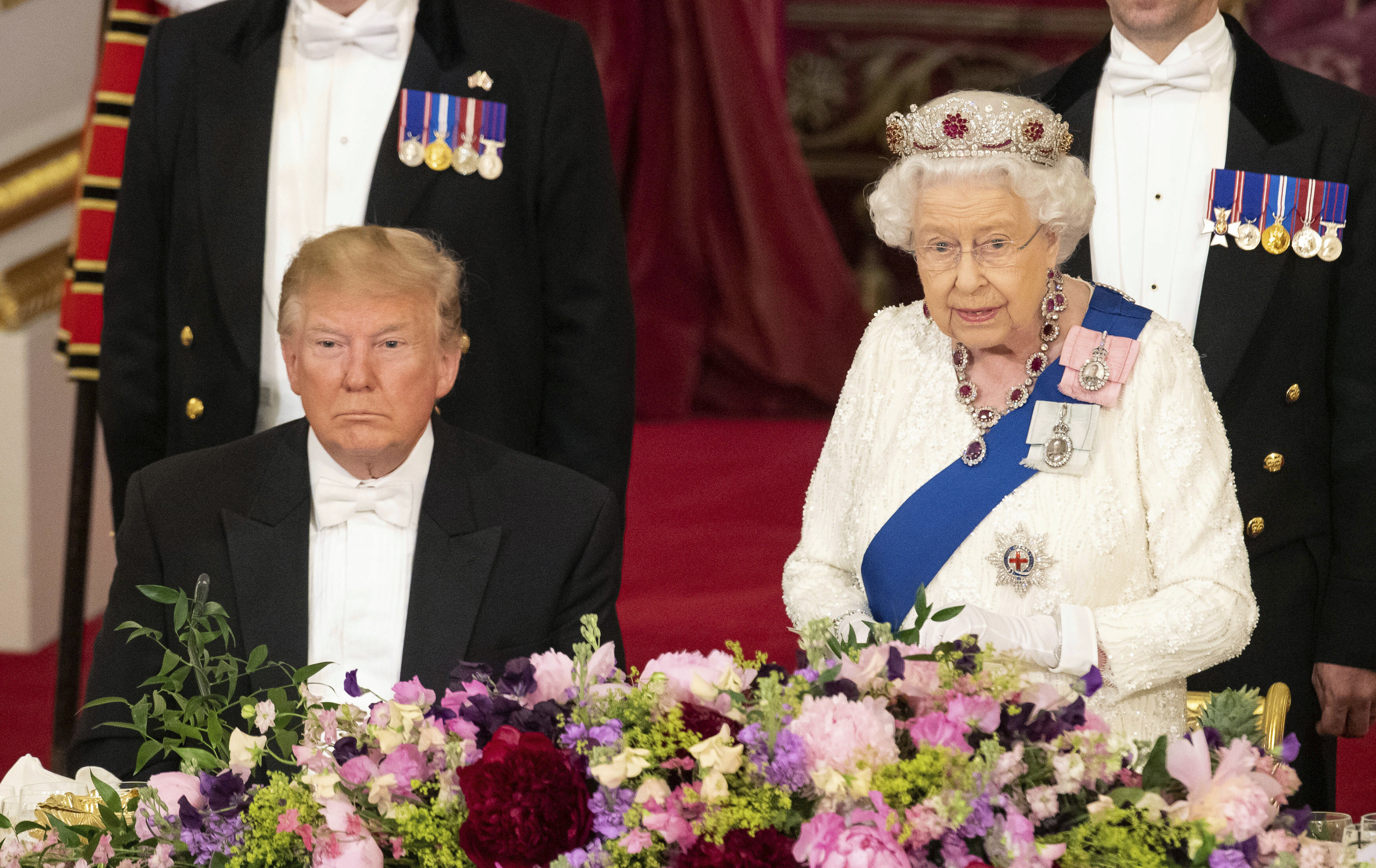 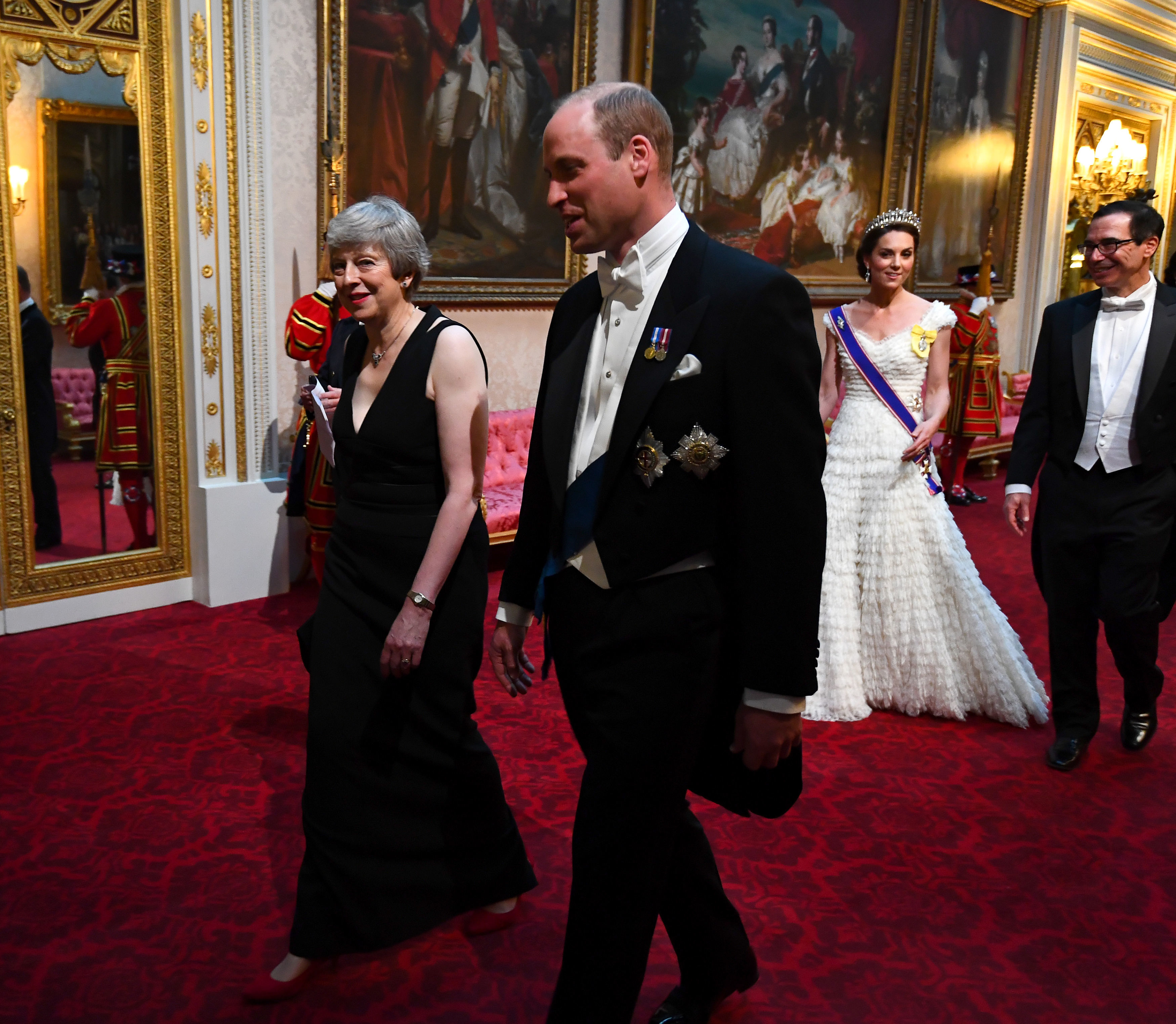 Also today thousands of protesters are expected to demonstrate in London in opposition to the US President's visit.

And even Labour boss Jeremy Corbyn – who attended the state banquet of Chinese leader Xi Jinping when he came to the UK – is set to address crowds. 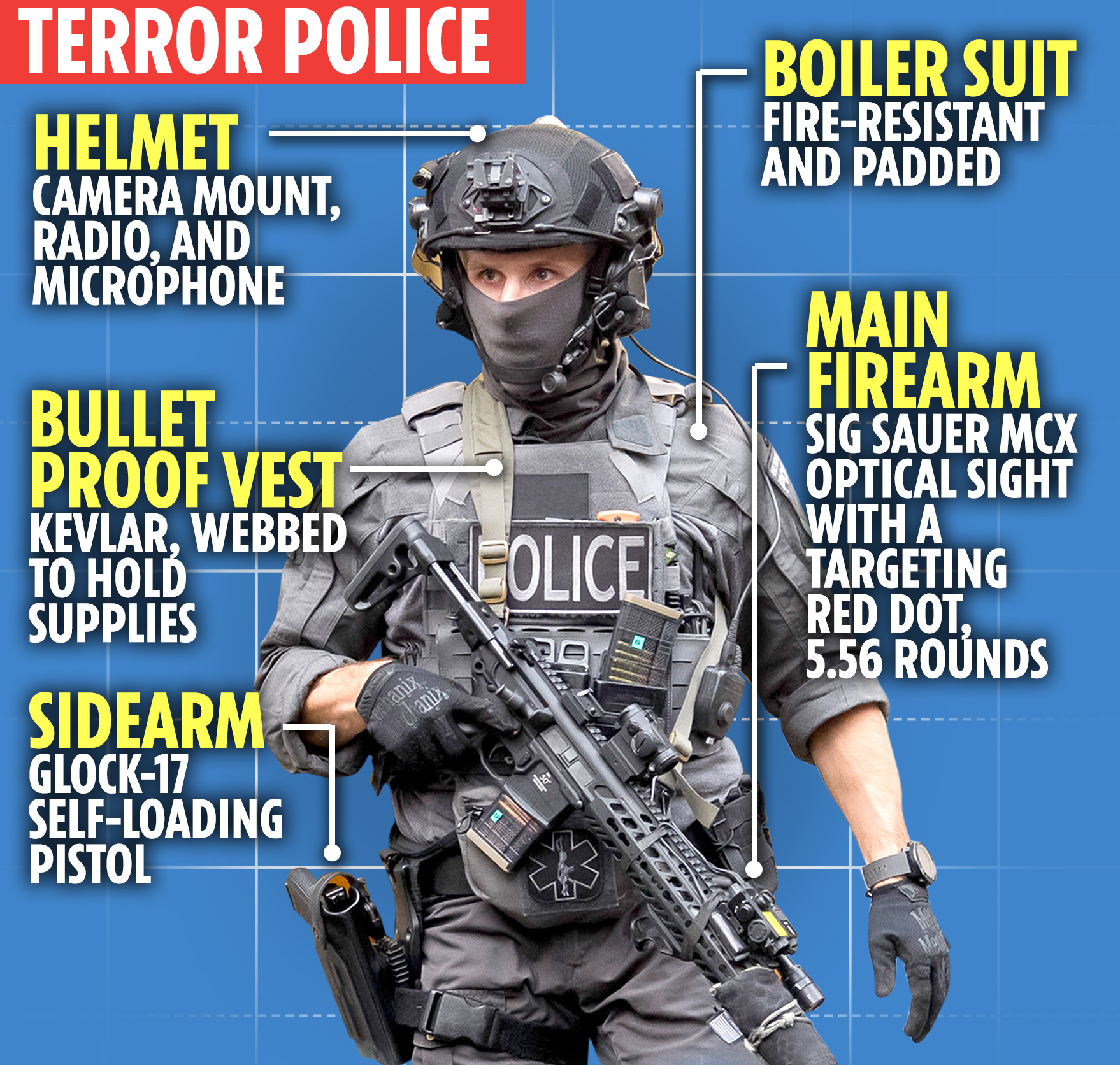 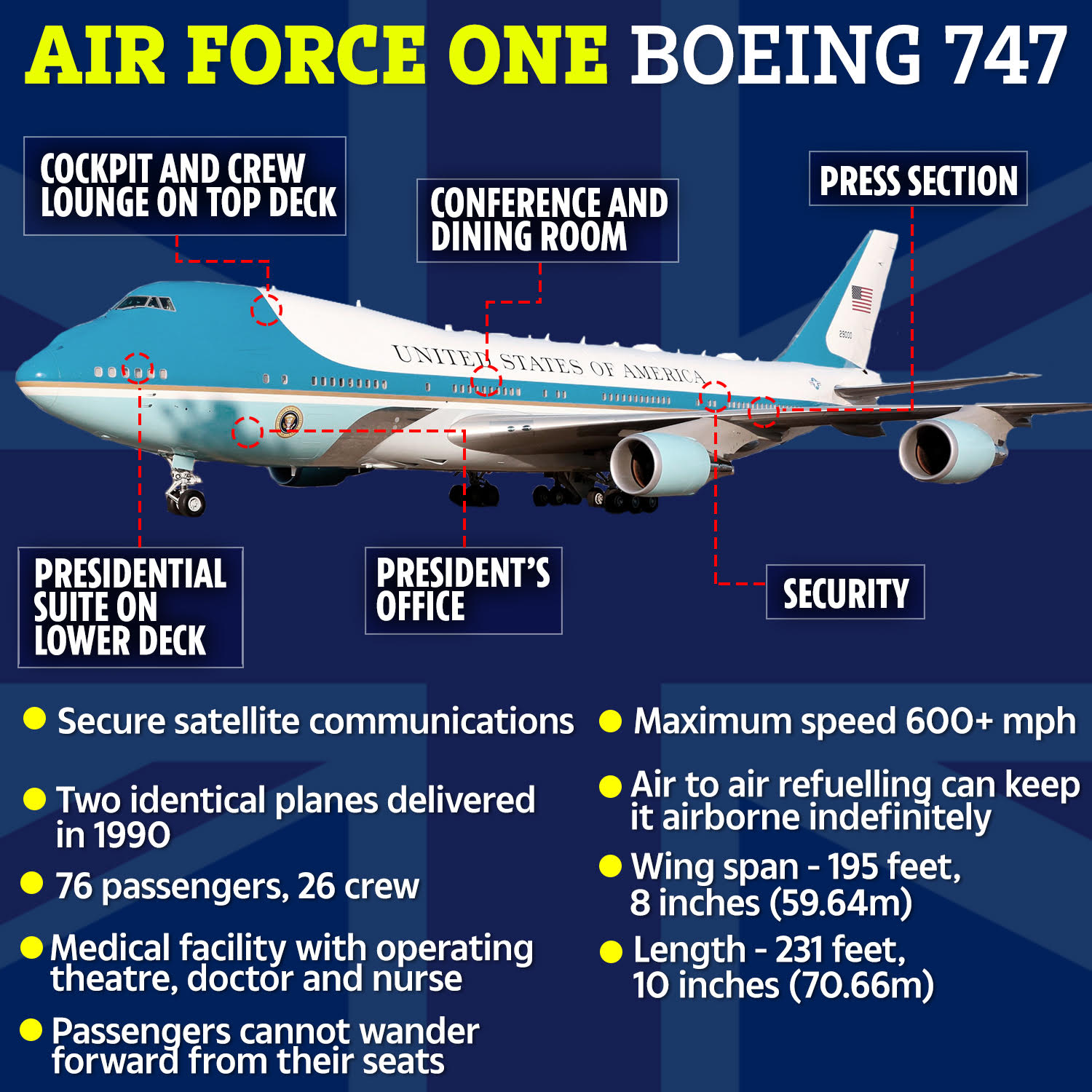 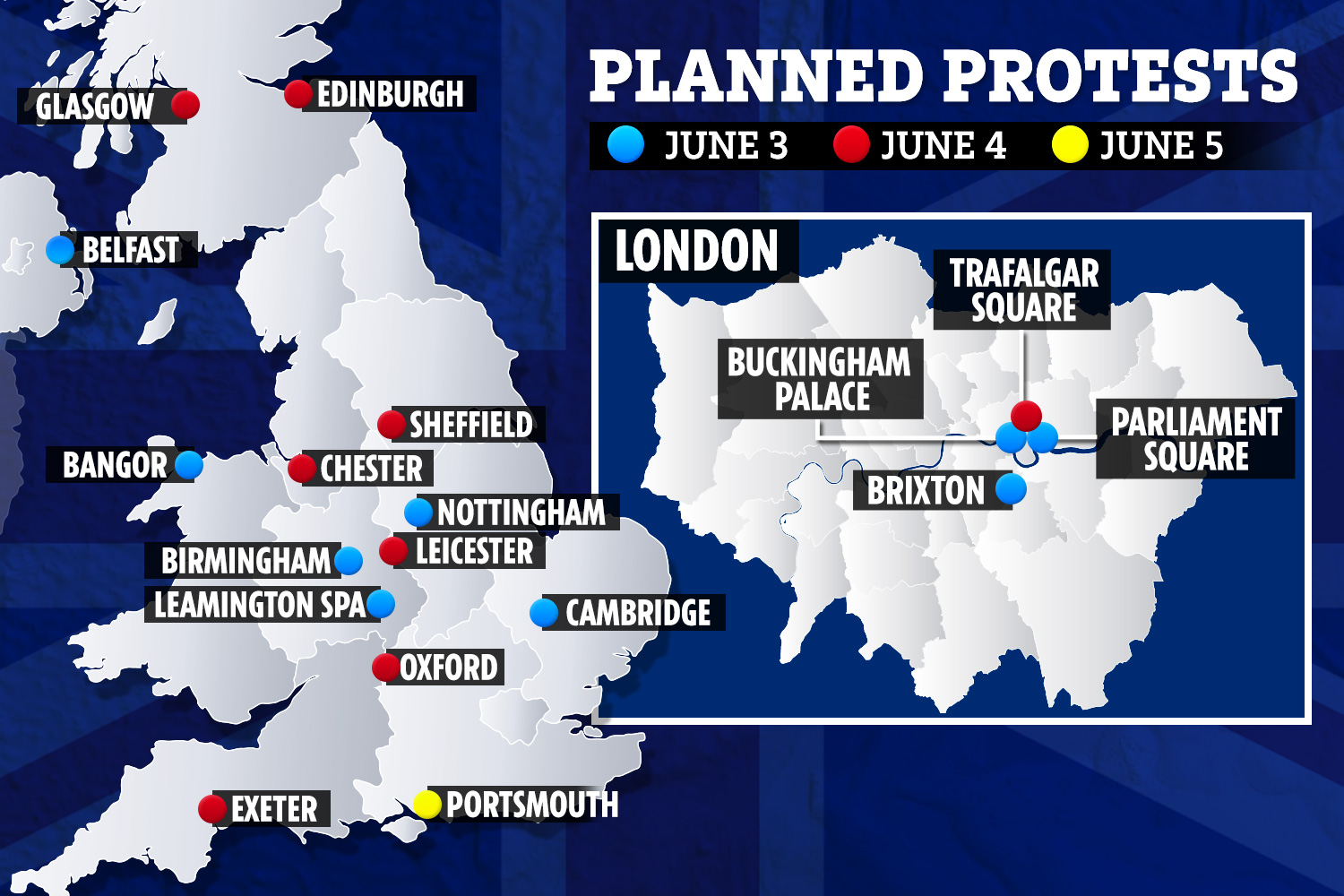 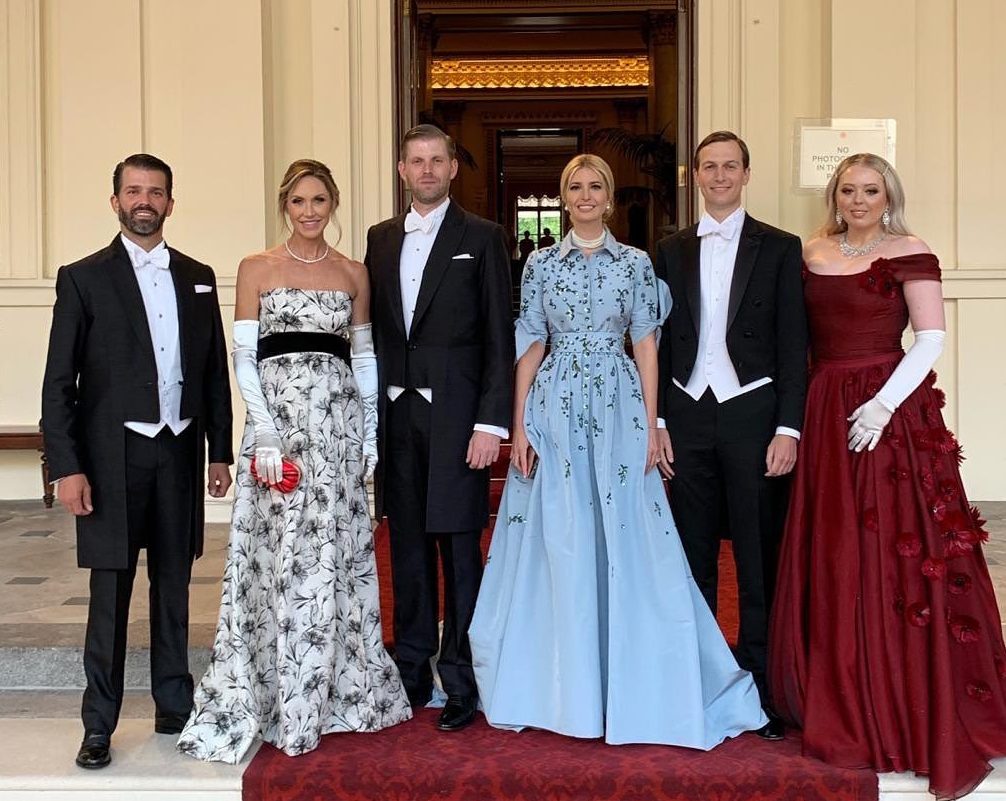 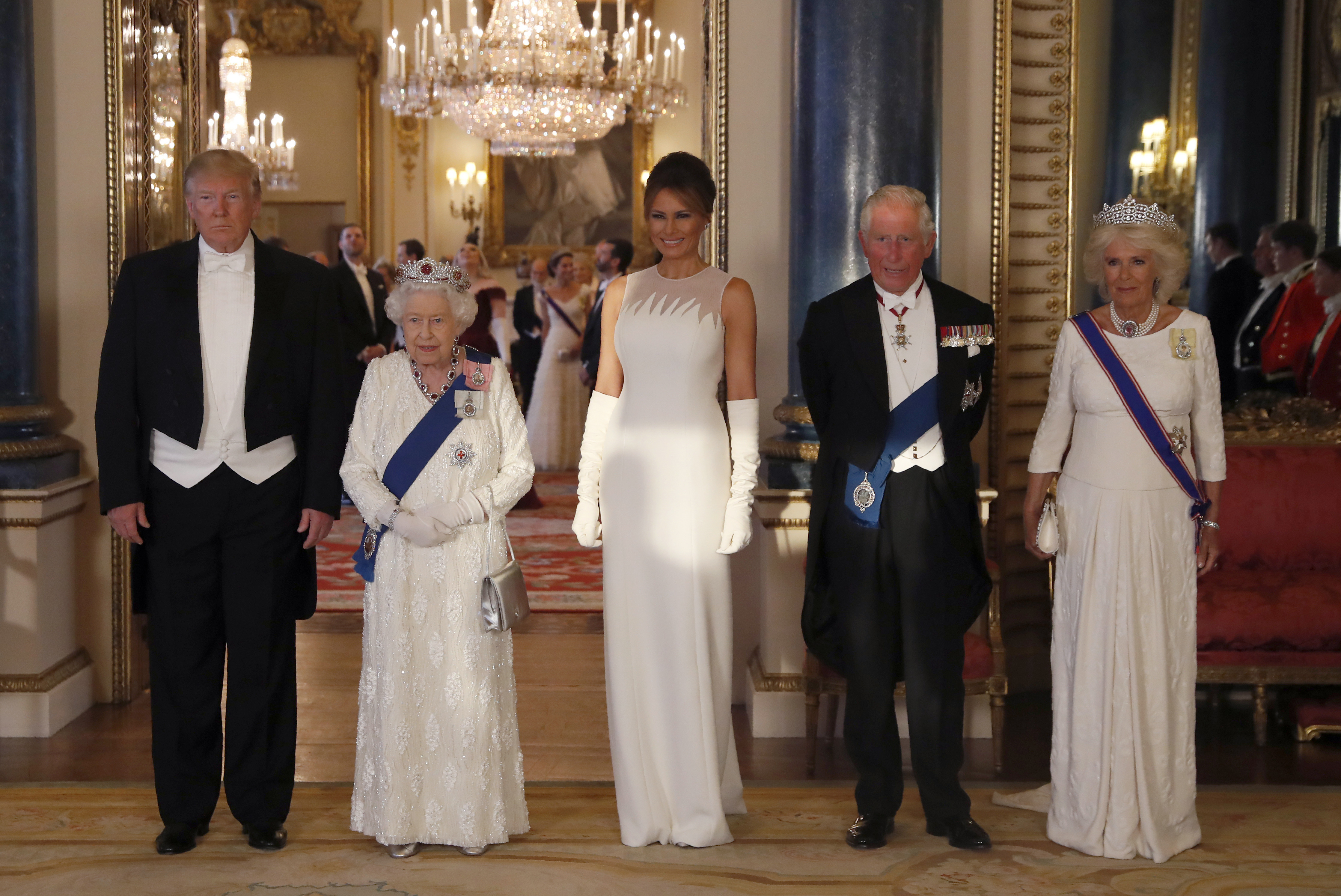 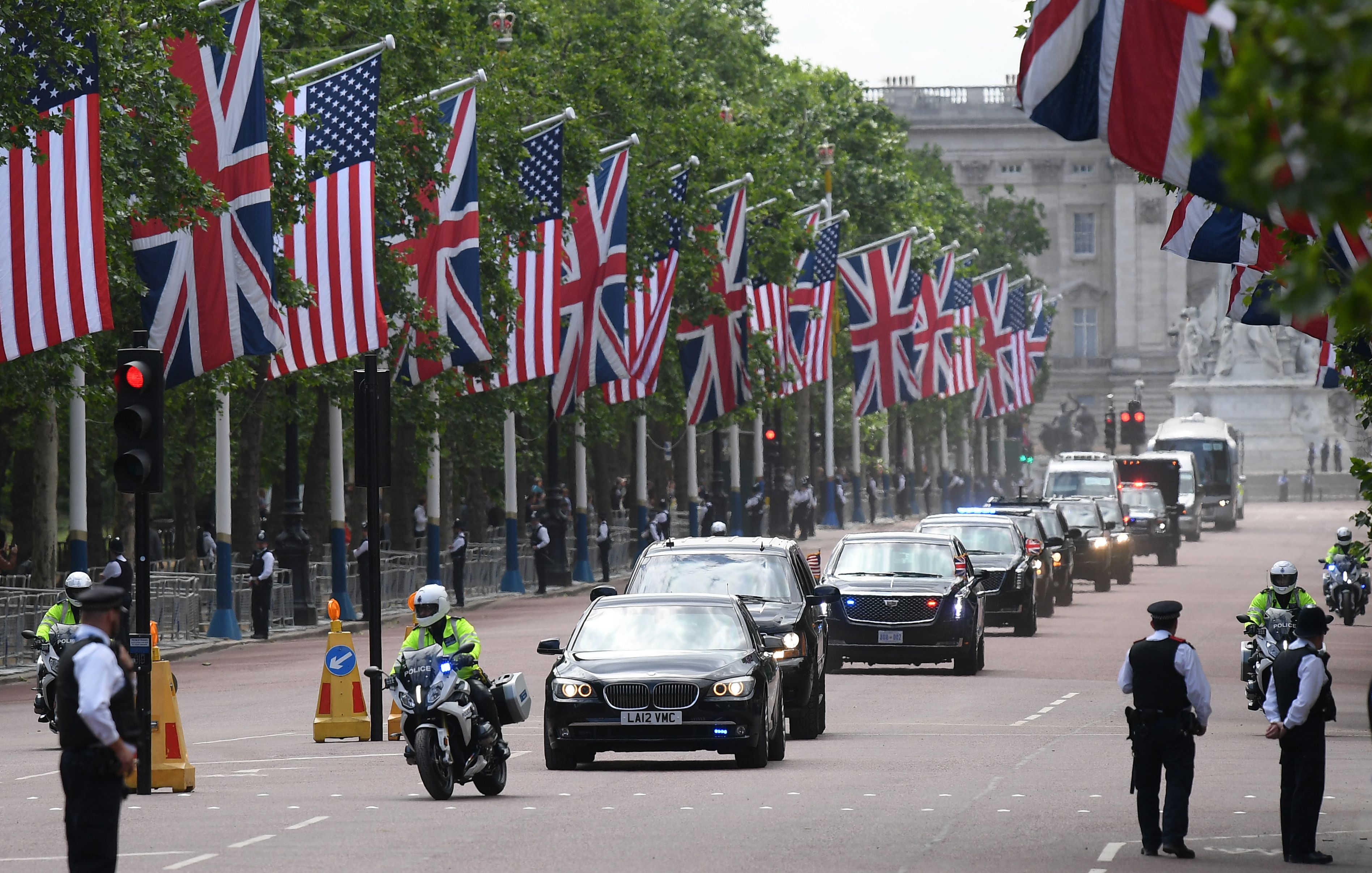 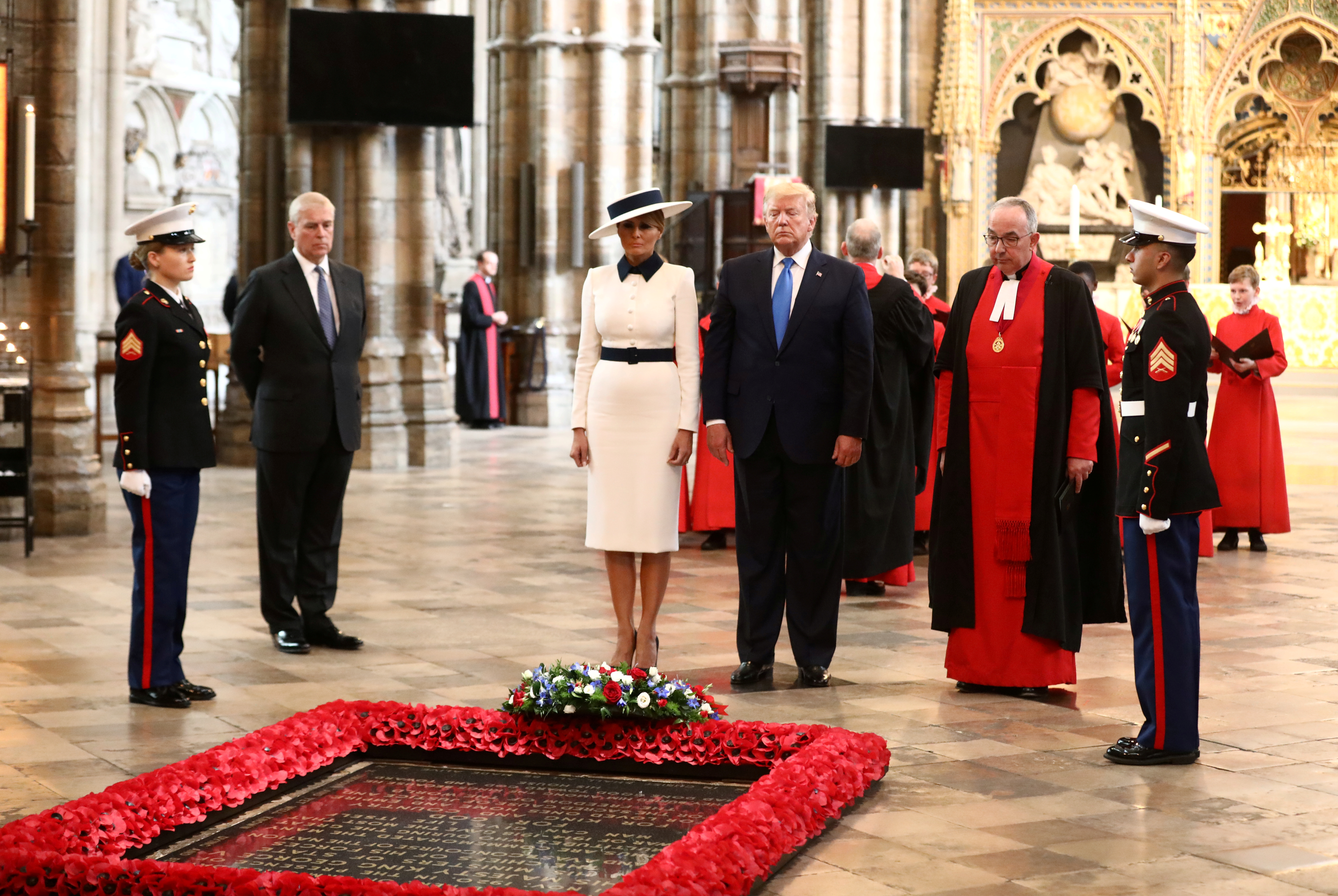 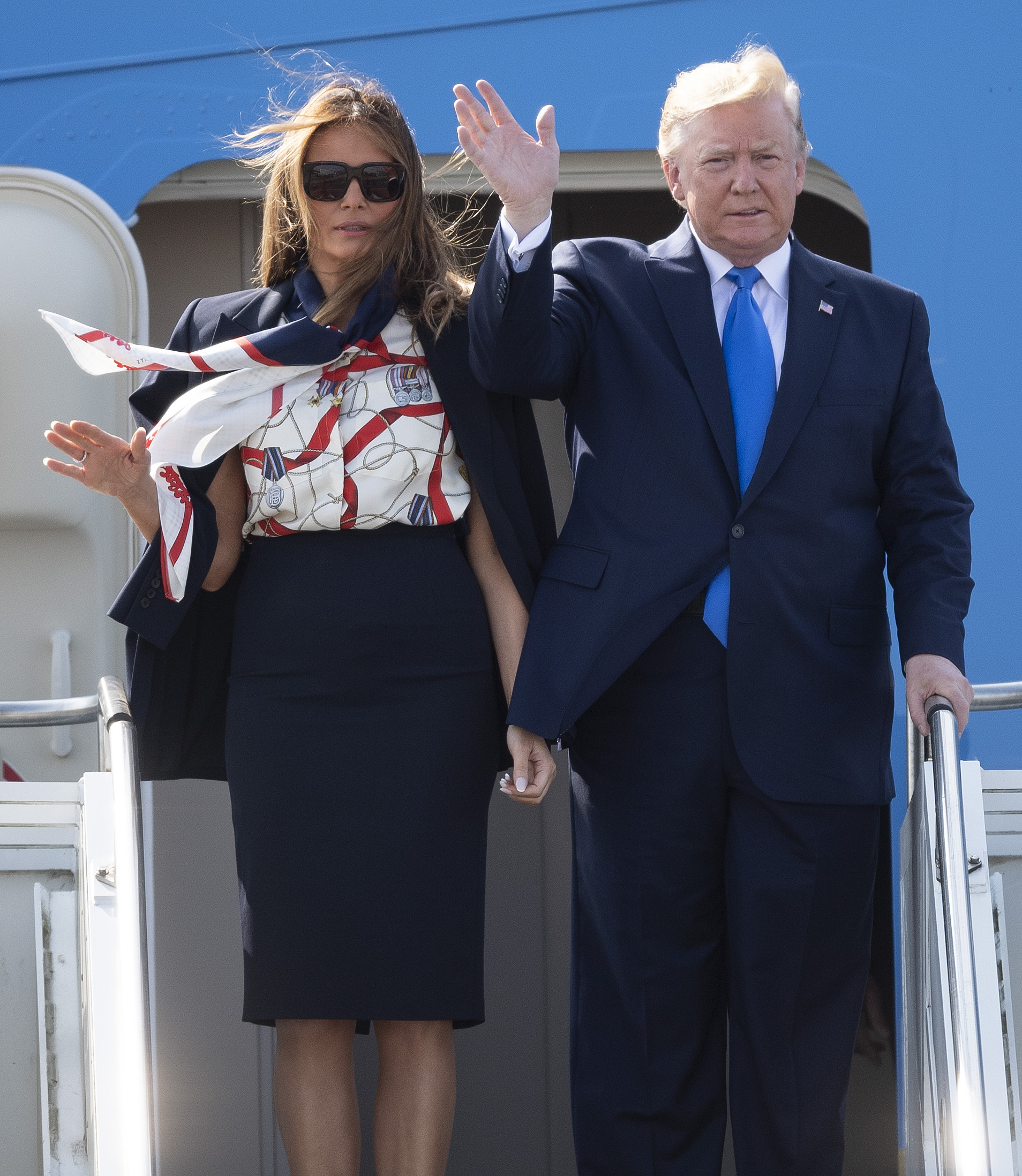