DONALD Trump has announced that he will be banning flavoured e-cigarettes, following a spate of vaping-related deaths.

The US President said vaping was a “new problem” – especially for children – after six deaths and 450 reported cases of lung illness across 33 states were tied to it. 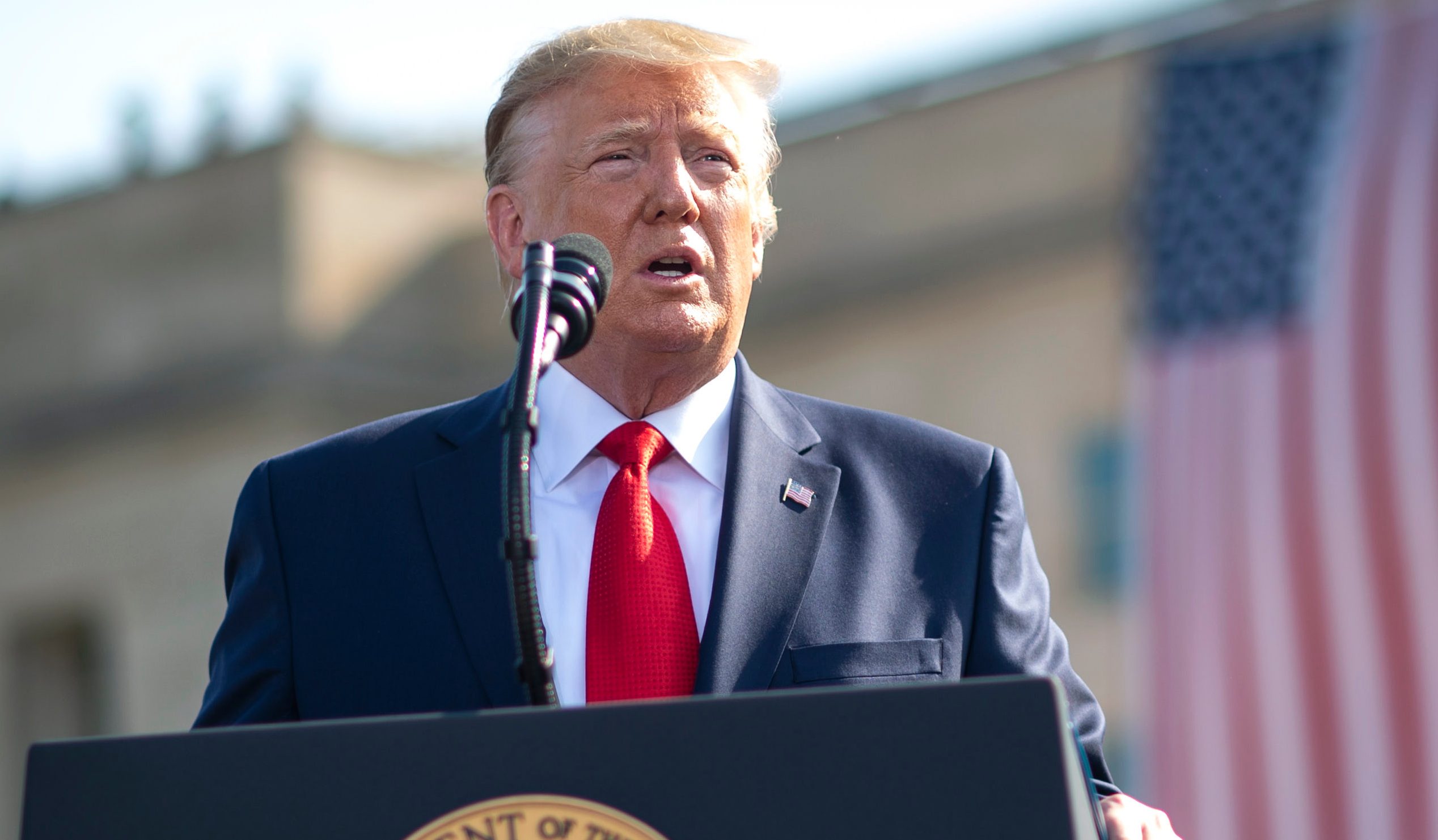 US Health Secretary Alex Azar said the Food and Drug Administration (FDA) would finalise a plan to take all non-tobacco flavours off the market.

Speaking at the White House, Trump his administration would implement strong rules to protect “innocent children” – like his 13-year-old son Barron.

He pointed to the influence of First Lady Melania, who tweeted this week that she was “deeply concerned about the growing epidemic of e-cigarette use in our children”.

Trump said: “We can't allow people to get sick and we can't have our youth be so affected.

“That's how the first lady got involved. She's got a son, together, that is a beautiful young man and she feels very, very strongly about it.

“People are going to watch what we're saying and parents are going be a lot tougher with respect to their children.”

Many of the 450 reported US cases are young people, with an average age of 19.

Michigan this month became the first US state to ban flavoured e-cigarettes. 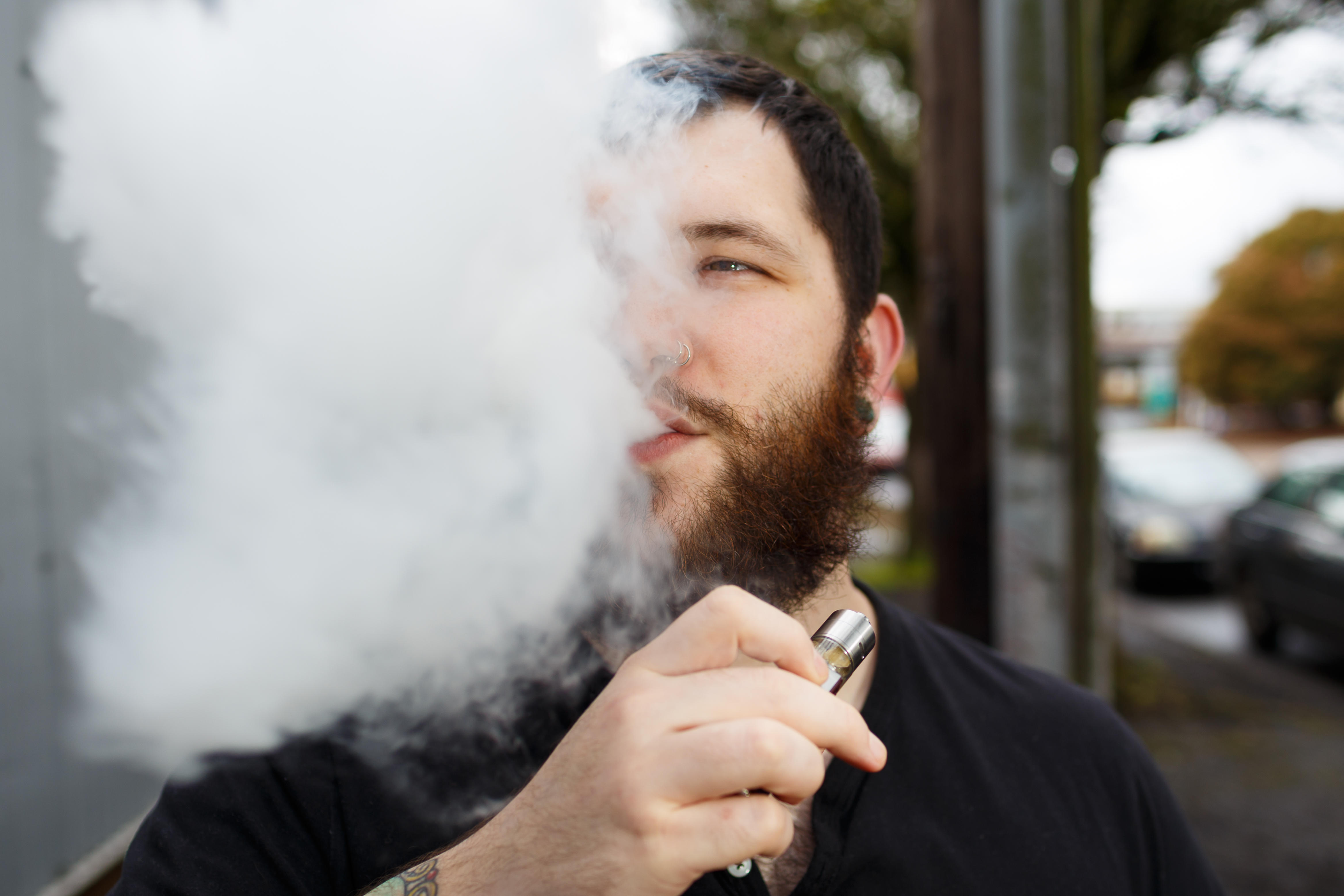