PRESIDENT Trump believes Nancy Pelosi will be toppled by the "radical left" in the wake of the failed impeachment bid.

He described the Speaker of the House as a "confused" and "nervous woman" whose days now seem numbered. 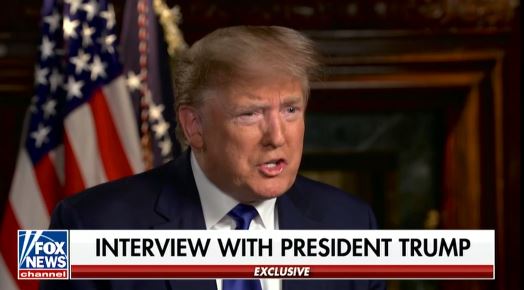 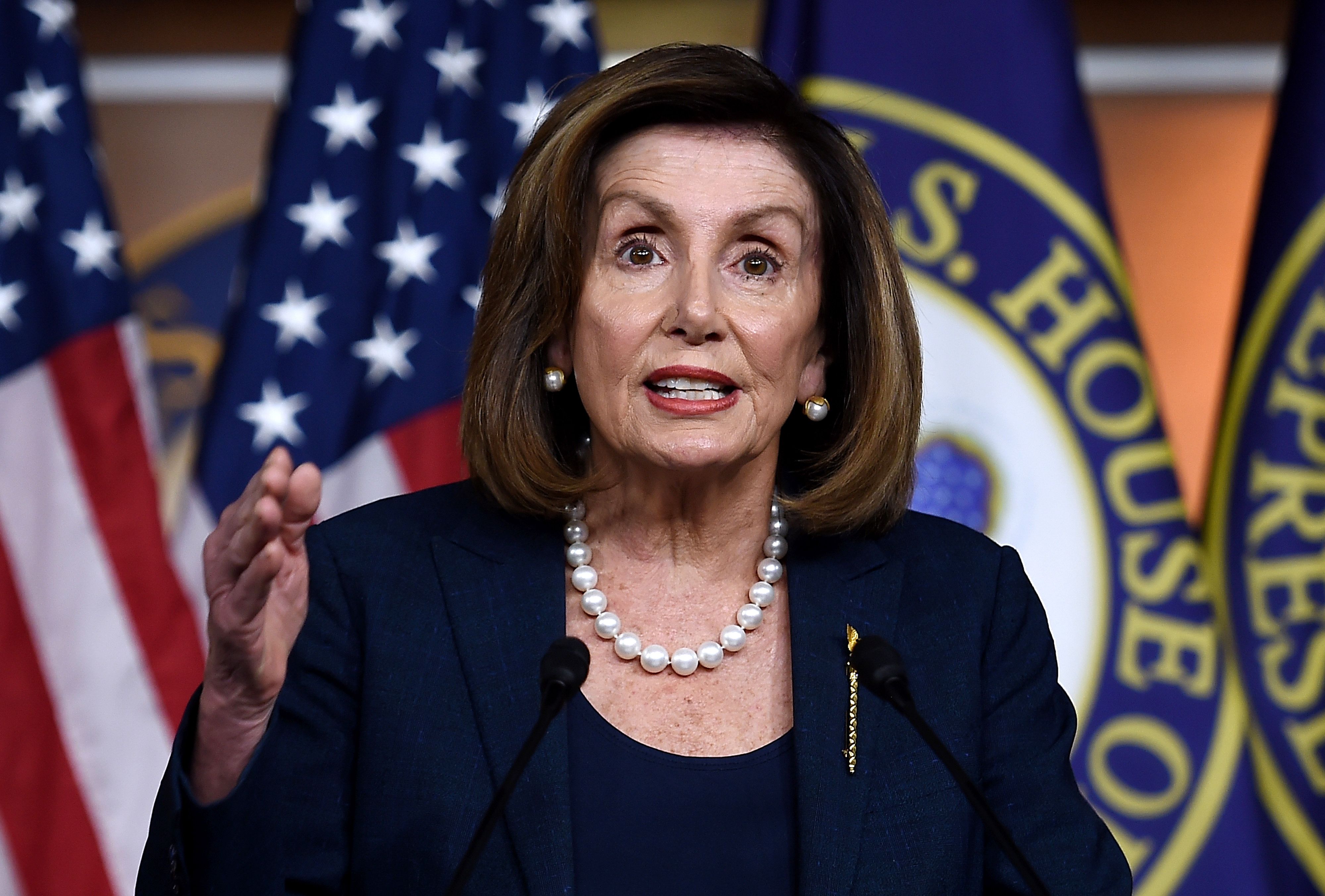 Speaking of the impeachment, Trump said: "I don't think she wanted to do this. I think she really knew what was going to happen, and her worst nightmare has happened.

"I don't think she's going to be there too long either. I think the radical left is going to take over."

Last week it was reported Trump is poised to be acquitted after the Senate voted against allowing witnesses at his impeachment trial by 51 votes to 49.

The president also told Fox News' Sean Hannity about the personal toll the multiple investigations into his time in office have taken on him.

He said: "Well, it's been very unfair. From the day I won … from the day I came down from the escalator. … it probably started from there. 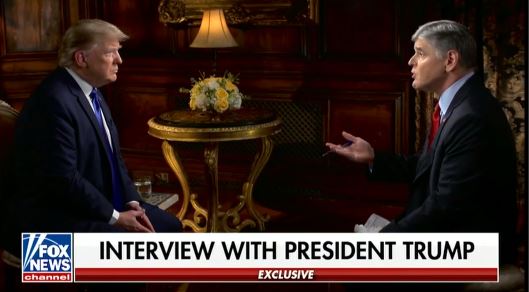 "It was very unfair, and mostly it was unfair to my family. I mean, my family suffered because of all this. And many other families suffered also."

During the revealing interview he also claimed "little" billionaire Mike Bloomberg asked to stand on a box for the recent Democratic debates.

Bloomberg's team fired back and branded Trump a "liar" after the claims aired on his pre-Super Bowl interview.

When describing Bloomberg, Trump said: "I think he's little" and claimed he asked for a box to stand on for the debates.

"You know, now he wants a box for the debates to stand on. It’s OK. There’s nothing wrong. You can be short.

The President continued: "Why should he get a box to stand on. He wants a box for the debates. Why should he be entitled to that, really? Does that mean everyone else gets a box?’ 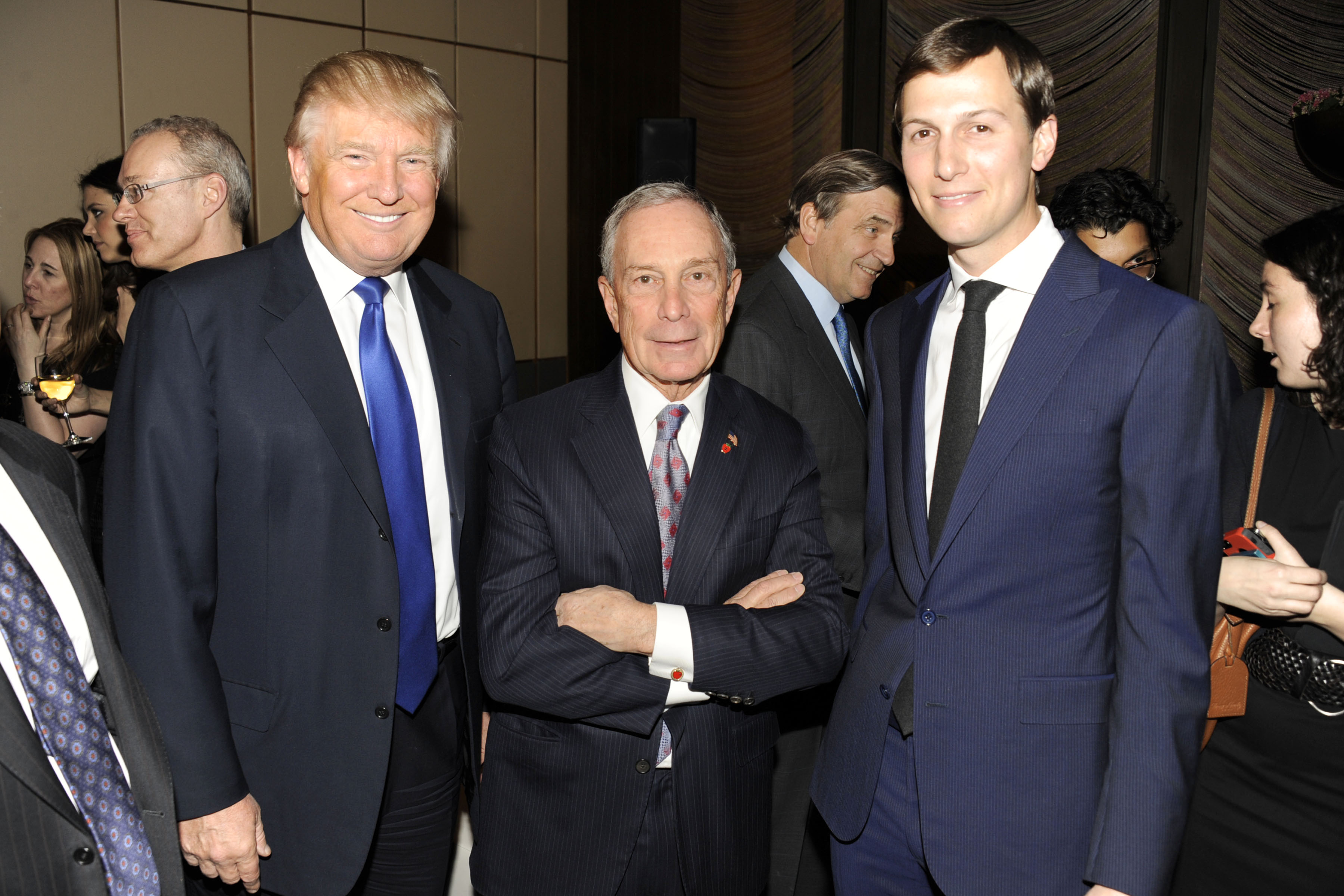 Former New York City Mayor Michael Bloomberg is 5ft 8in and Trump is 6ft 3in.

Trump added: "Cory Booker and all these people couldn't get all the things that Bloomberg's getting now.

"But, I think it's very unfair for the Democrats. But I would love to run against Bloomberg. I would love it."

Trump even shared a tweet Sunday. It read: “Mini Mike is part of the Fake News."

She said: “The president is lying. He is a pathological liar who lies about everything: his fake hair, his obesity, and his spray-on tan.”

Trump also commented on the Hillary Clinton email scandal, saying: "How she got away with that is a disgrace."

When describing Bernie Sanders, he said: "I think of communism when I think of Bernie."

The interview concluded with Trump called sports "a microcosm of life."

“You have winners, you have champions, great coaches like Belichick, people you expect to see more out of, and often times they produce.”