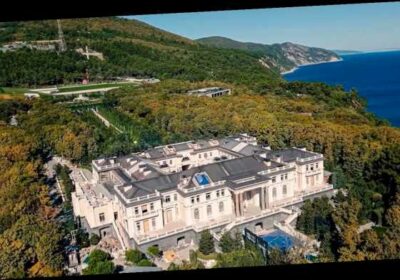 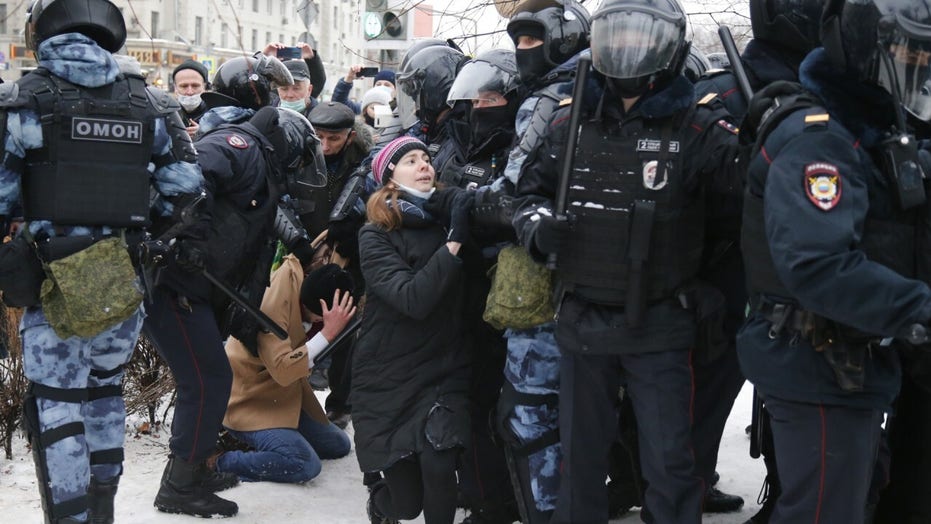 A feature-length documentary released by Kremlin opposition leader Alexei Navalny has racked up more than 100 million views on YouTube as of late Thursday.

The documentary, “Putin’s Palace,” alleges that Russian President Vladimir Putin owns an extravagant billion-dollar palace on the Black Sea that was built using slush funds, according to The Washington Post. The Kremlin has strenuously denied the claim.

Navalny’s video shows the neoclassical palace has a casino, ice skating rink, theatre and helicopter pad and the documentary provides a paper trail that allegedly leads back to Putin despite attempts to hide its ownership, Reuters reported.

“Nothing of what was indicated there as my property belongs either to me or my close relatives,” Putin said in a televised meeting with university students this week, according to The Post. Putin said he didn’t have time to watch the video but had seen short compilations put together by staff. 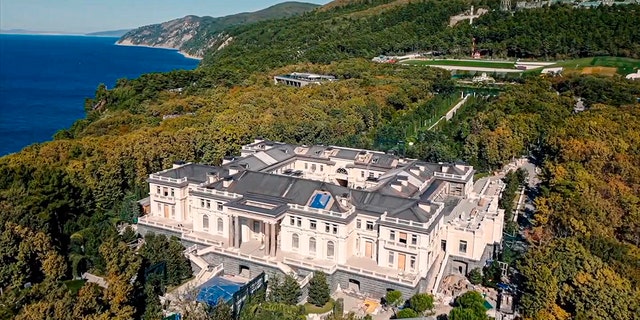 Navalny, Putin’s most prominent critic, was poisoned last summer by a nerve agent that he and Western democracies allege was carried out by Putin. The Kremlin has denied being involved.

Navalny was flown to Germany for emergency treatment and returned to Moscow earlier this month where he was immediately detained on alleged parole violations over a dubious embezzlement conviction. 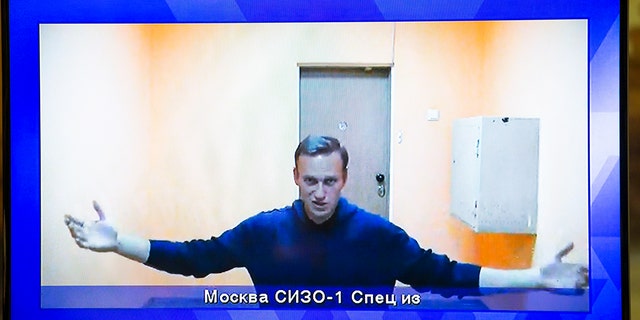 Russian opposition leader Alexei Navalny appears on a TV screen during a live session with the court during a hearing of his appeal in a court in Moscow, Russia, Thursday, Jan. 28, 2021.  (AP Photo/Alexander Zemlianichenko)

After his arrest, tens of thousands of protesters took to the streets in Russia last weekend in support of him with some shouting “Putin is a thief!” But even as the U.S. and other counties call for his release, he remains in custody.

Navalny said in the video that his team agreed to release the video when he returned to Moscow because “we do not want the main character [Putin] of this film to think we are afraid of him and that I will tell about his worst secret while abroad.”

The palace was partly funded by a tax-payer hospital project, Reuters reported. Two Putin associates reportedly overcharged hospitals for medical equipment and laundered at least $50 million toward a company that was building the palace.

Rumors about the palace had circulated for years before Navalny’s documentary went viral, according to Reuters.