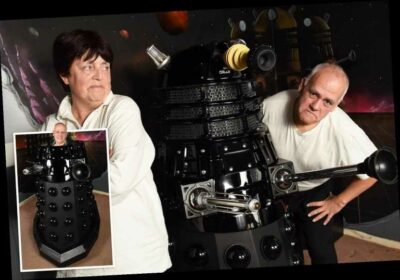 A DOCTOR Who fan’s long- suffering wife let him build a 6ft Dalek for their living room — and says it has changed their life for the better.

Ian McTeague, 55, thought Tracy, 52, would exterminate his hopes of creating the movable replica despite his pestering but she relented. 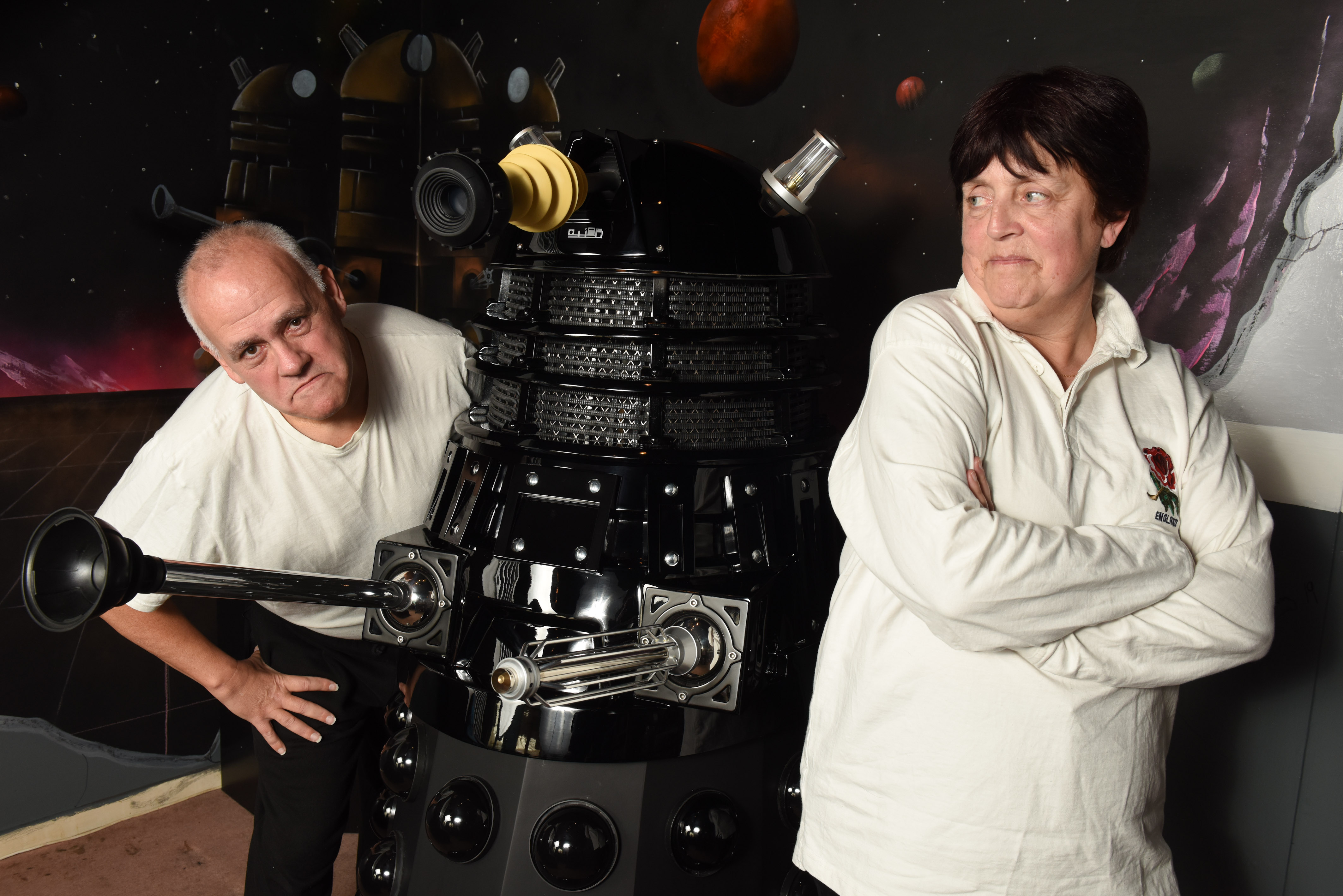 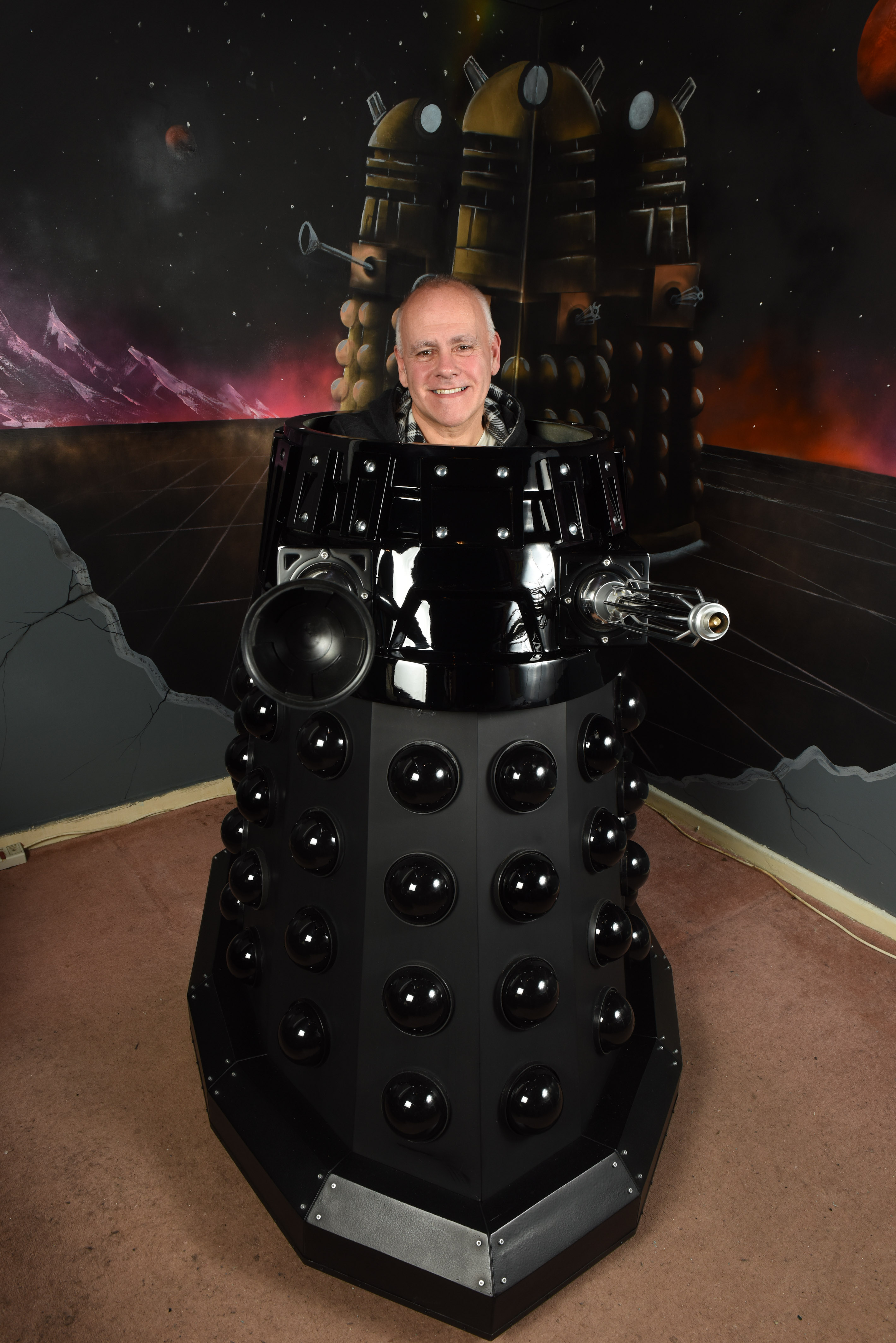 He spent 18 months building it out of fibreglass and MDF, using online plans, in Weston-super-Mare, Somerset.

He said: “I’ve been a fan of Doctor Who ever since I was a child. I remember watching it from behind the cushion with cupped hands.

“But the thing is I was really fascinated with the Daleks themselves, they held a lot of terror for me as a child but as the years have gone by, I’ve steadily grown to like them.”

They now use it for various fundraising events.

Tracey said: “My house is different to everybody else’s…it might not be to everyone’s taste — but we’re doing charity work and having fun. 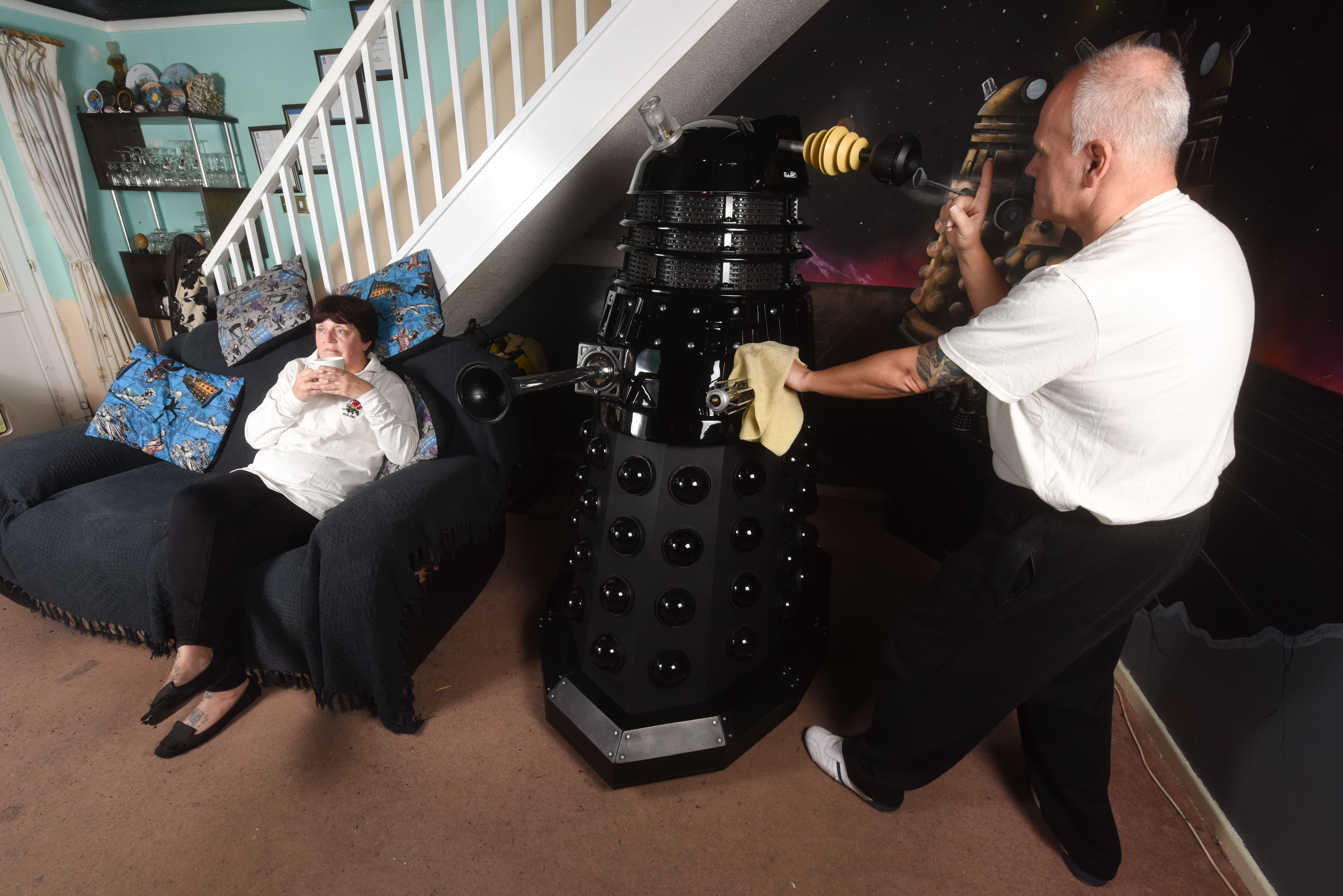 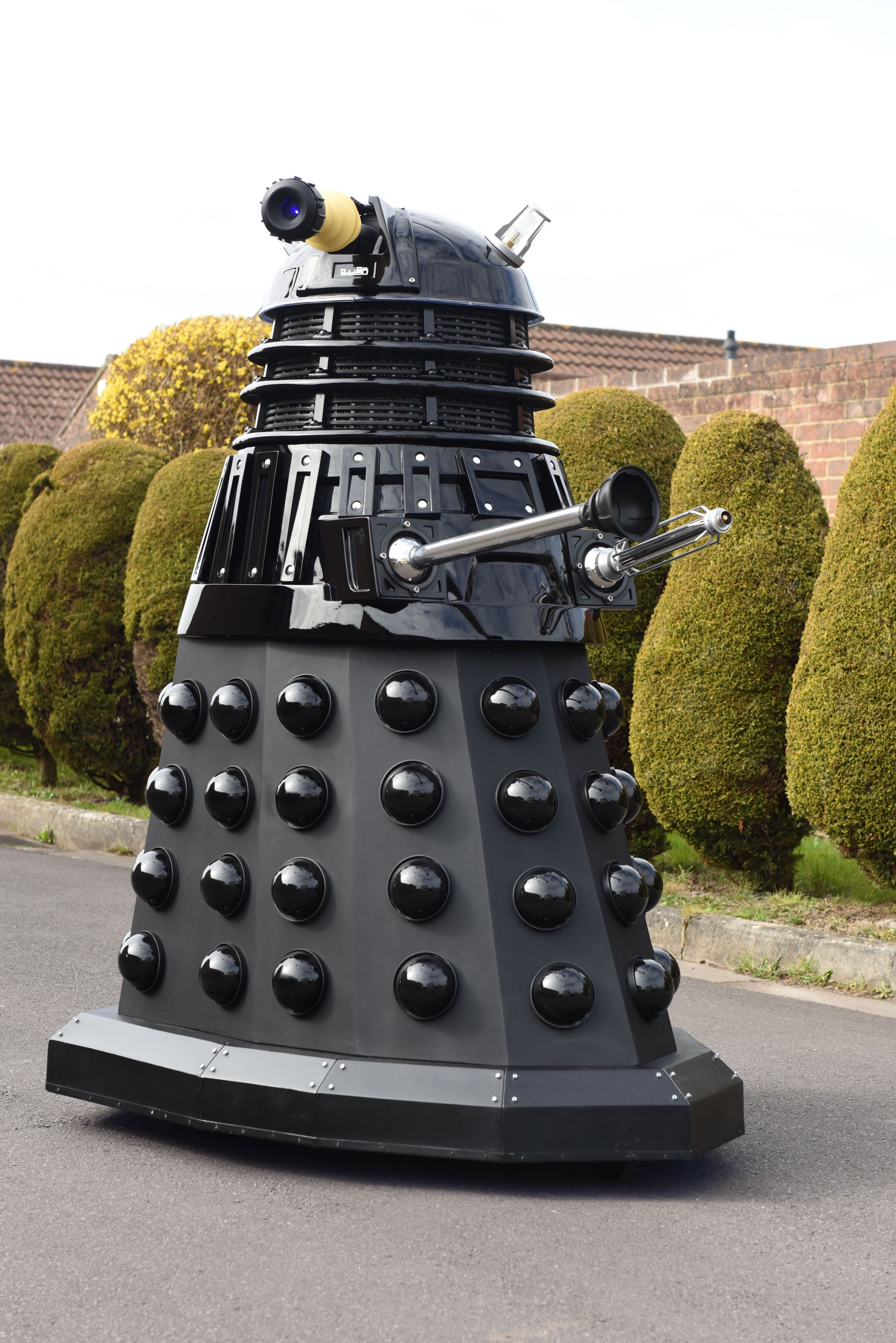 "Someone might come in saying ‘oh my god what have you done,’ but I don’t care.

"It’s our house, we’ve made it and we’re happy with it, but there will be a point I say to Ian, leave off, enough is enough and leave it as it is.

"I don’t want another room in the house turned into a sci-fi or Doctor Who room.”