A doctor has admitted stalking TV explorer and documentary-maker Levison Wood in a three-month harassment campaign that left him ‘constantly looking over his shoulder’.

Fiza Jabeen, 36, from Harborne in Birmingham, obsessively contacted the former paratrooper on social media despite being handed a restraining order after she contacted his parents and an ex-partner.

Mr Wood, a former paratrooper, made a name for himself through his documentaries and books about his epic hitchhiking journeys spanning several continents.

Most recently he appeared in the Channel 4 series Walking With Elephants, which saw him follow on foot the largest annual migration of Botswana’s elephants on their 650-mile journey. 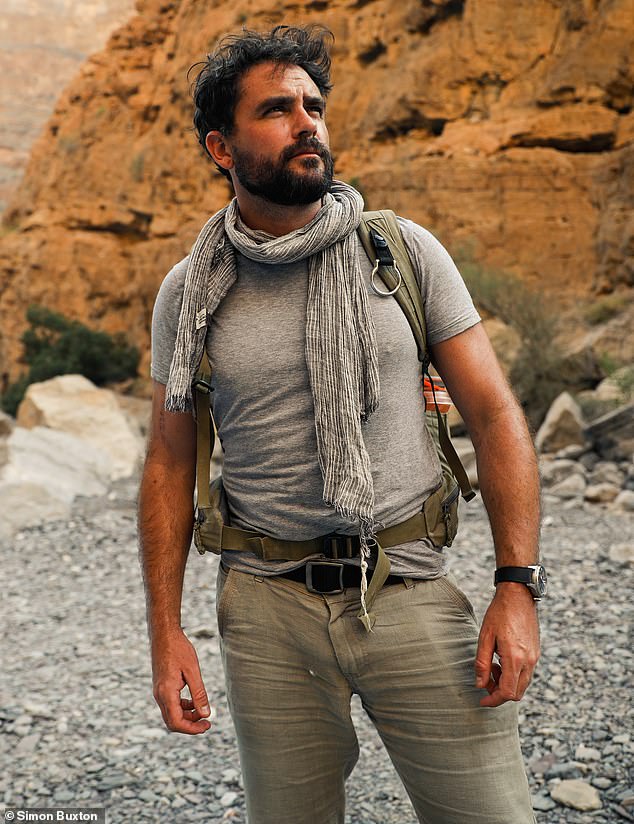 Levison Wood, a former paratrooper, made a name for himself through his documentaries and books about his epic hitchhiking journeys spanning several continents

Jabeen admitted one offence of harassment and an offence of stalking at Westminster Magistrates’ Court on Tuesday.

In March, Mr Wood, who is originally from Staffordshire, complained on social media about the abuse he was receiving from Jabeen and revealed he had contacted West Midlands Police after she threatened his parents.

On 9 June, Jabeen was made the subject of a restraining order from Birmingham & Solihull Magistrates’ Court banning her from contacting Mr Wood.

But she breached the order only a month later after attending Mr Wood’s home in Surrey on July 10.

Misba Majid, prosecuting, told the court that the victim and the defendant were not known to one another and that they had never met before Jabeen began the harassment. 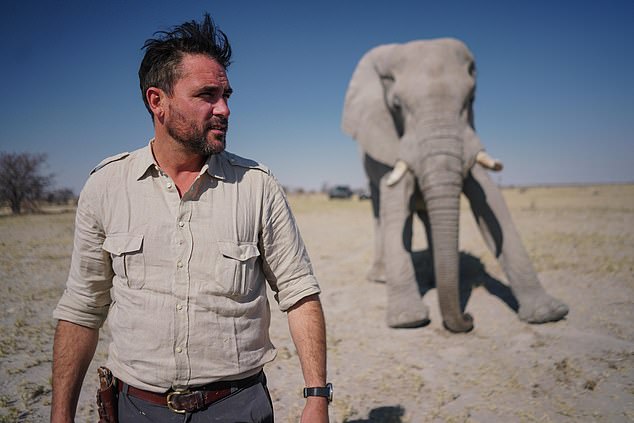 Most recently he appeared in the Channel 4 series Walking With Elephants, which saw him follow on foot the largest annual migration of Botswana’s elephants on their 650-mile journey

The prosecutor said Jabeen had attended the explorer’s house at around 1pm after finding his address on Companies House and approached him as he was walking his dog.

‘The victim recognised the defendant and explained to her she should not be present,’ she said.

‘The defendant identified herself as Fiza Jabeen and said she wanted to come to his address for a cup of tea and to use the internet.

‘Mr Wood was understandably shocked and concerned given that the defendant lives in Birmingham, and he contacted the police.’

In a short statement to police, Mr Wood said he felt he was ‘constantly looking over his shoulder’ and said he was concerned for both his and his family’s safety as a result of Jabeen’s actions.

Julian Young, for Jabeen, told the court that his client had significant mental health problems, adding that he was concerned her issues had not been addressed sufficiently at her previous court appearances in Birmingham.

District Judge Nicholas Rimmer declined jurisdiction of Jabeen’s case and remanded her into custody ahead of her sentencing at Kingston Crown Court on a date yet to be set.

He ordered that both a pre-sentence report and a psychiatric report be prepared ahead of her next court appearance.

Judge Rimmer referred to the defendant as ‘Dr Jabeen’ throughout the proceedings.