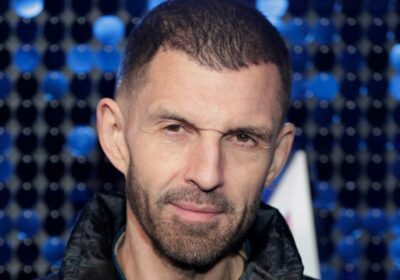 TIM Westwood may have targeted more women with the BBC admitting in a damning report today he could also have struck "elsewhere".

The ex-Radio 1 DJ has been accused of abusing his position in the music industry by ten women including one aged 14 at the time. 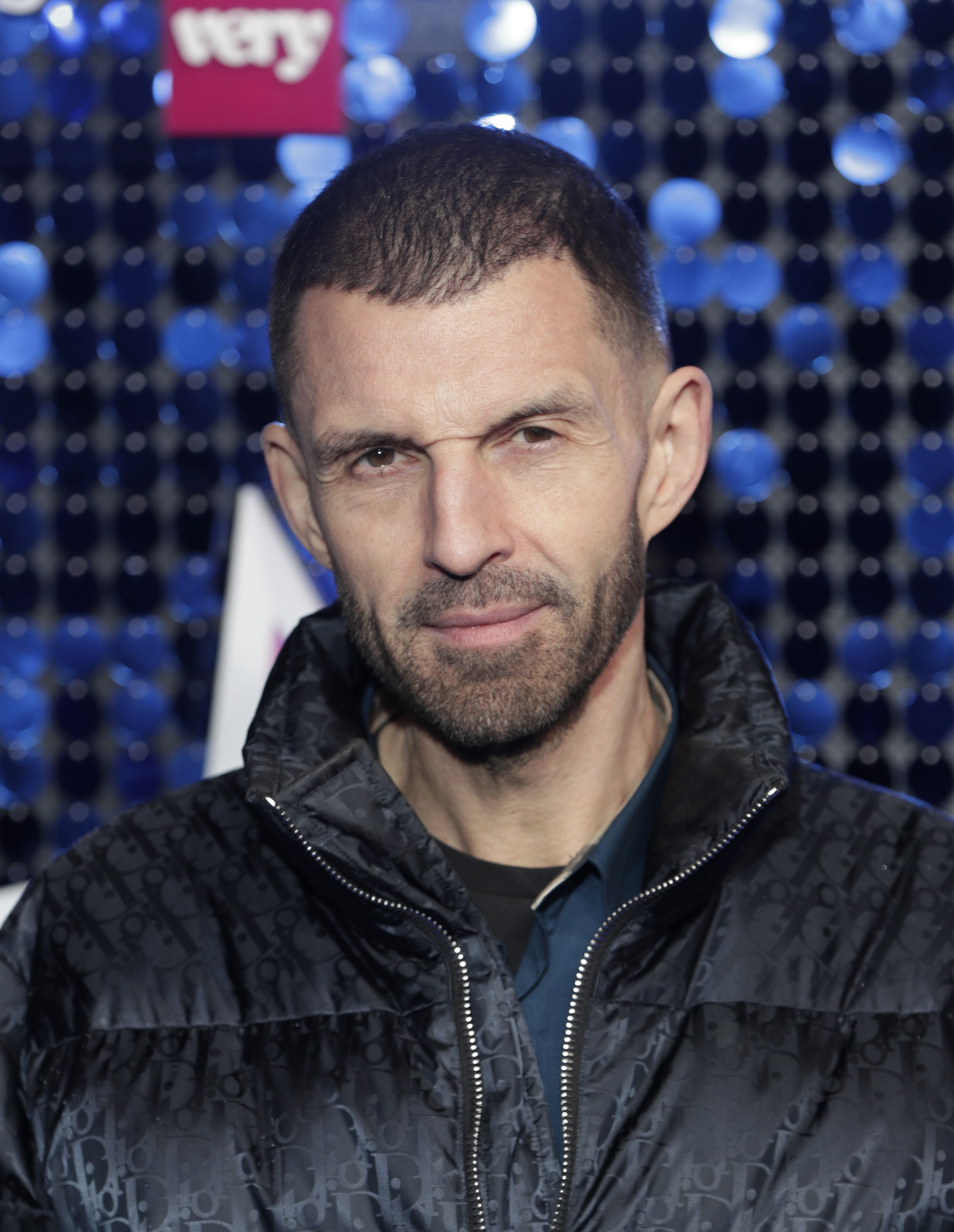 Westwood, 64, has vehemently denied the claims and none of his accusers are believed to have reported their allegations to police.

The BBC has now issued a report confirming they should have further explored issues raised about the DJ during his 20-year career working for them.

They confirmed new allegations are continuing to mount against Westwood "as time passes and more people are prepared to come forward".

The BBC also said it is in contact with the Metropolitan Police and confirmed "any relevant information will be passed to them". 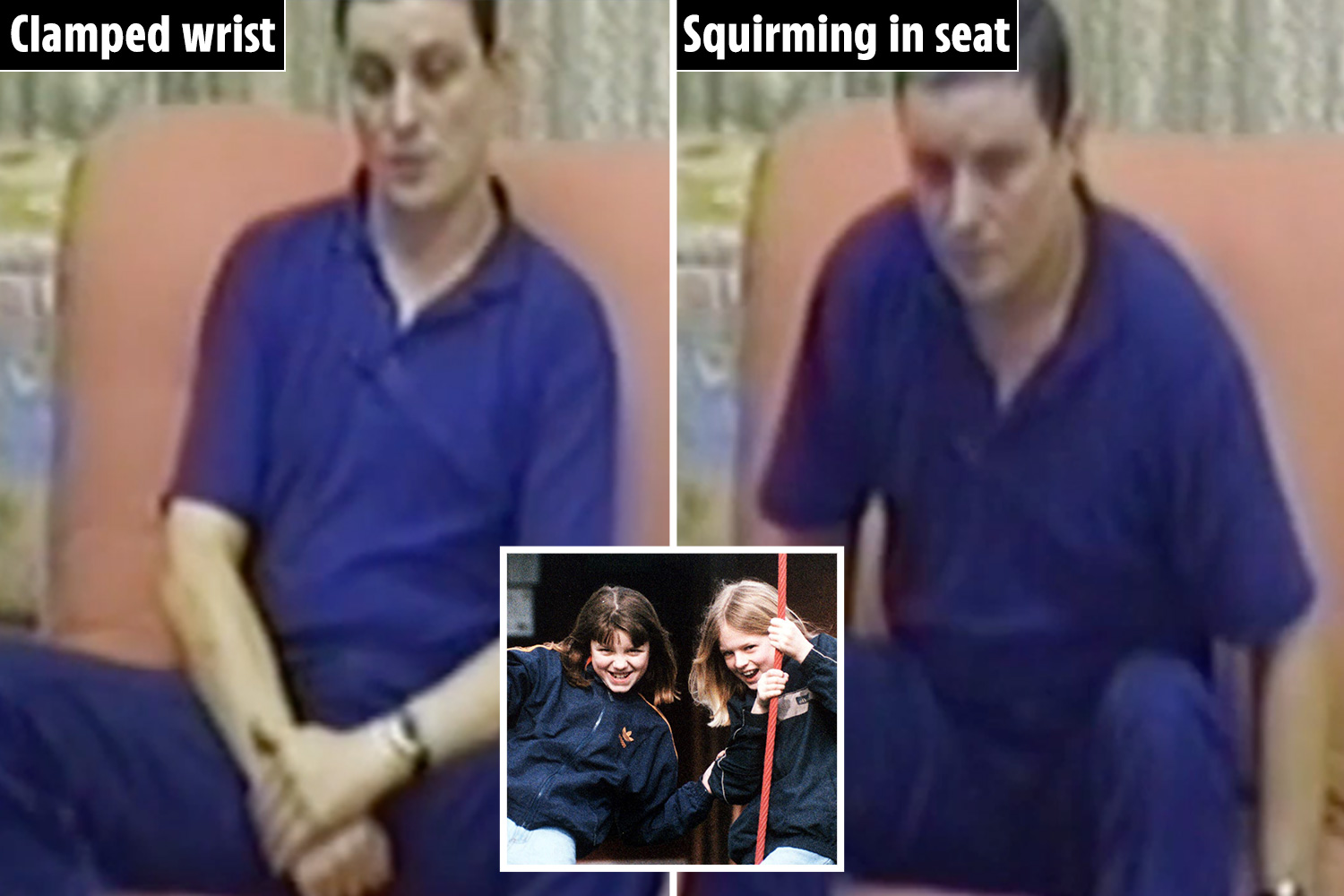 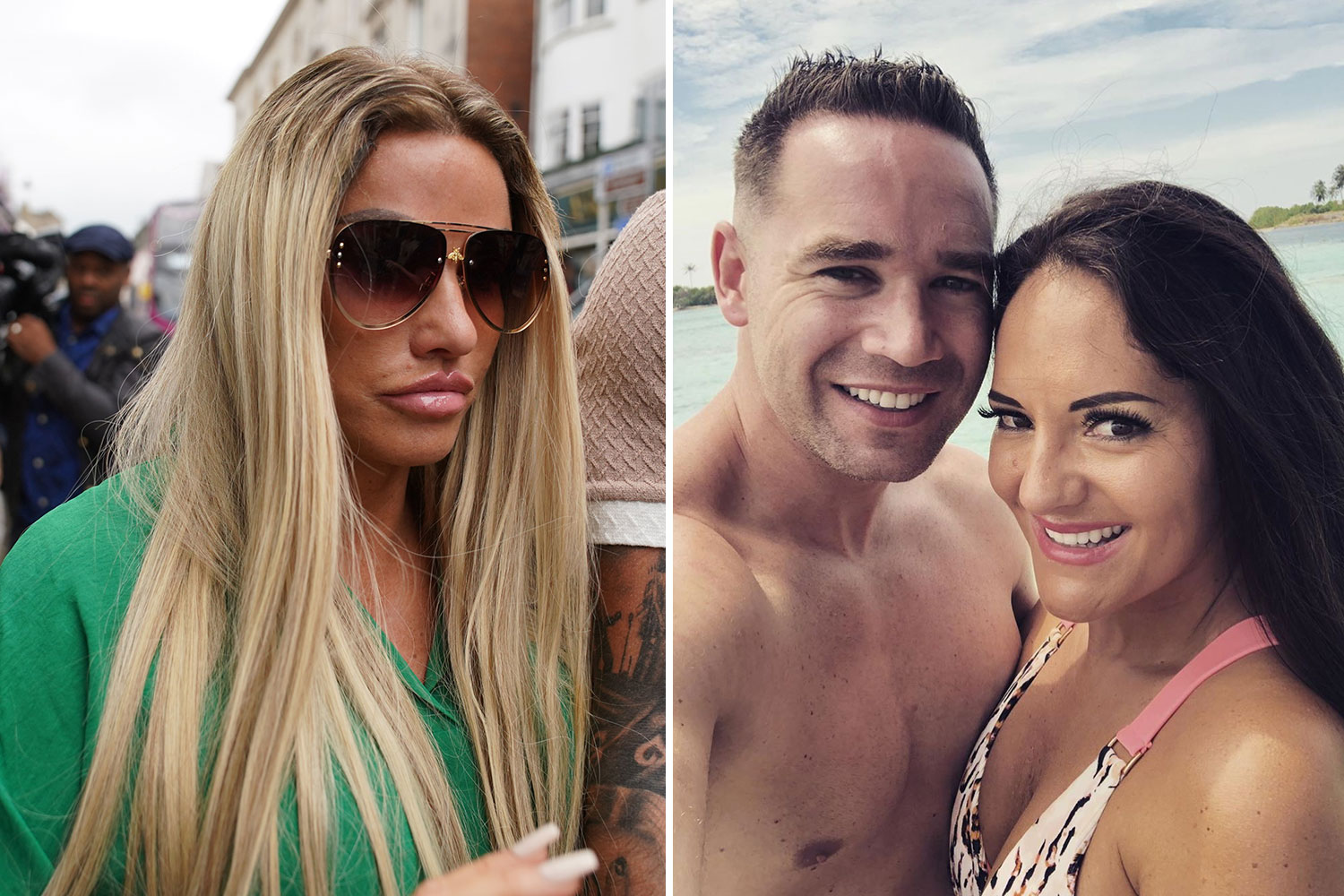 Senior independent director Nicholas Serota, who led the internal review, said: "In light of the BBC's internal review, I believe that there may have been occasions in the past when the BBC should have further explored issues that were being raised.

"It now appears there are allegations against Tim Westwood dating to before, during and after his employment with the BBC and also elsewhere.

"The BBC is willing to work with any other employers in order to fully establish what happened."

Independent reviewer, Gemma White QC, has now been drafted in to "fully examine what was known about concerns regarding Tim Westwood's conduct during his time with the BBC".

The barrister will aim to complete her investigation in six months.

It comes after questions arose over how much the BBC knew about Westwood's alleged abuse while he was working for the corporation.

Claims against the DJ had been allegedly circulating for years on social media and in the music industry.

Director general Tim Davie insisted in April that "no evidence" of complaints had been found after a string of women came forward.

But it later emerged the BBC did receive complaints against Westwood – including one historic case that was referred to the police.

In April, the DJ was accused of trying to exploit seven women by "flashing and groping" them.

They told of the alleged abuse between 1992 and 2017 to the BBC and the Guardian.

Westwood stepped down from his show at Capital Xtra in the wake of the claims.

Last month, a woman named as Esther, claimed Westwood – then aged in his 30s – had sex with her several times from when she was 14.

The show also included testimony from two other women, who were all aged under 18 when they were allegedly targeted by the DJ.

One, Lydia, said she attempted to take her own life after becoming trapped in a controlling relationship.

Westwood is the son of former Anglican Bishop of Peterborough Bill Westwood.

He rose to fame hosting the first nationally-broadcast rap show on UK radio from 1994.

Westwood has won a number of MOBO awards and hosted the UK version of Pimp My Ride.

In 1999, he was seriously hurt in a drive-by shooting.

I got 0.5mm of lip filler but regret it so much, I look like a duck

A statement from Westwood's rep previously said: "In a career that has spanned 40 years, there have never been any complaints made against him officially or unofficially. 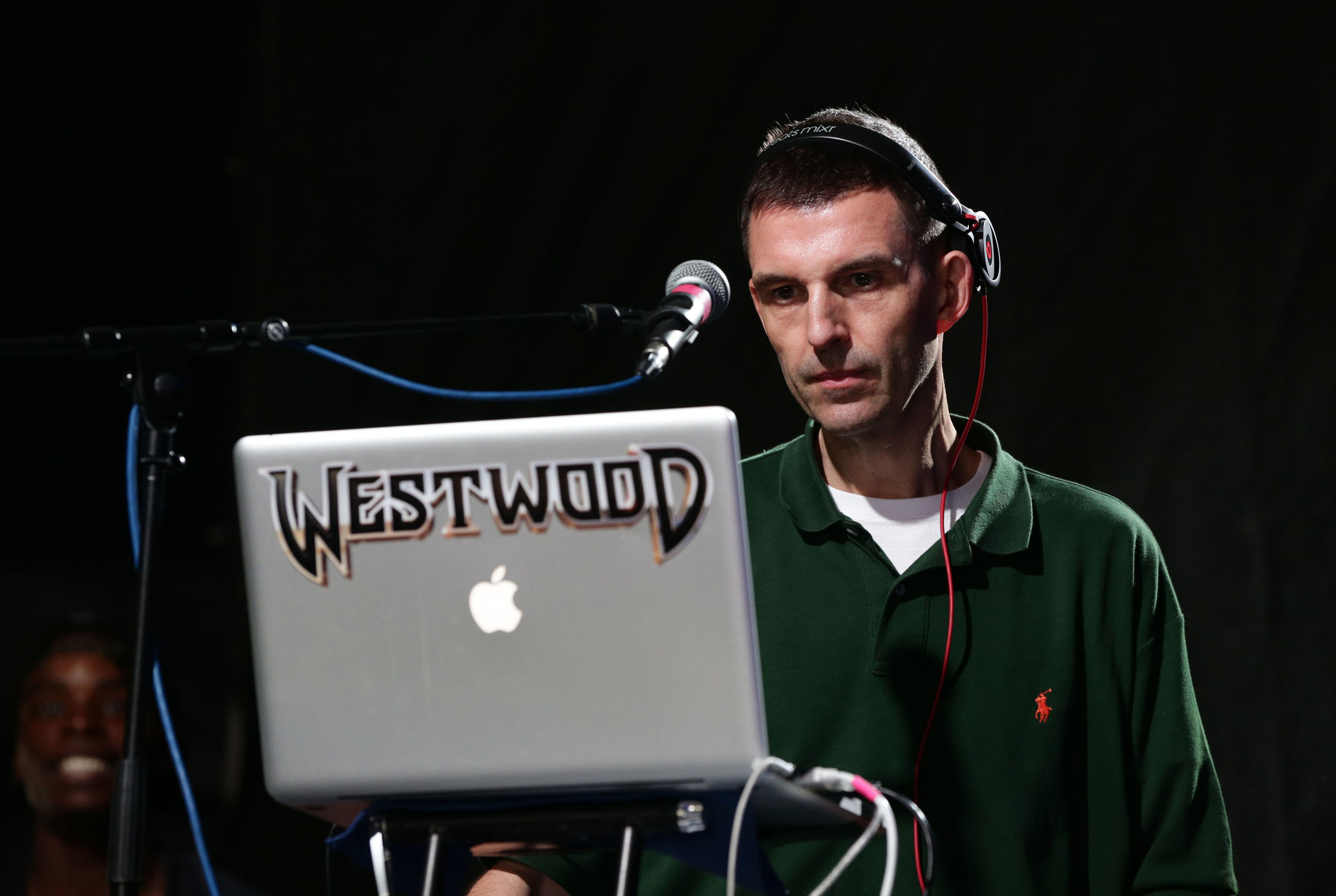 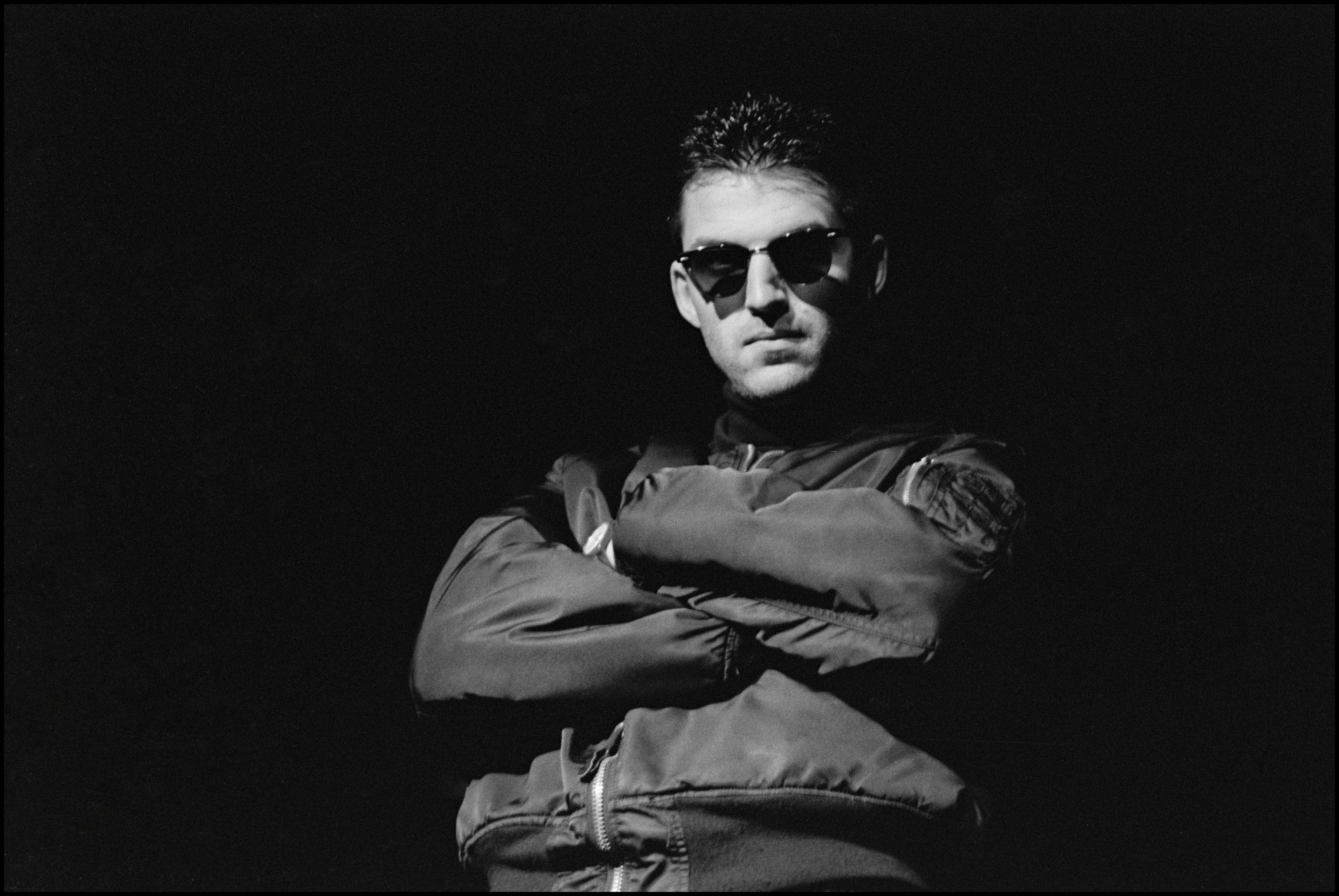