DISGRACED MP Chris Williamson is suing Labour for booting him out after he said the party was too “apologetic” over its anti-Semitism scandal.

Williamson, 62, has launched legal action in the hope to “overturn the unconstitutional decision” after he was twice suspended by Jeremy Corbyn. 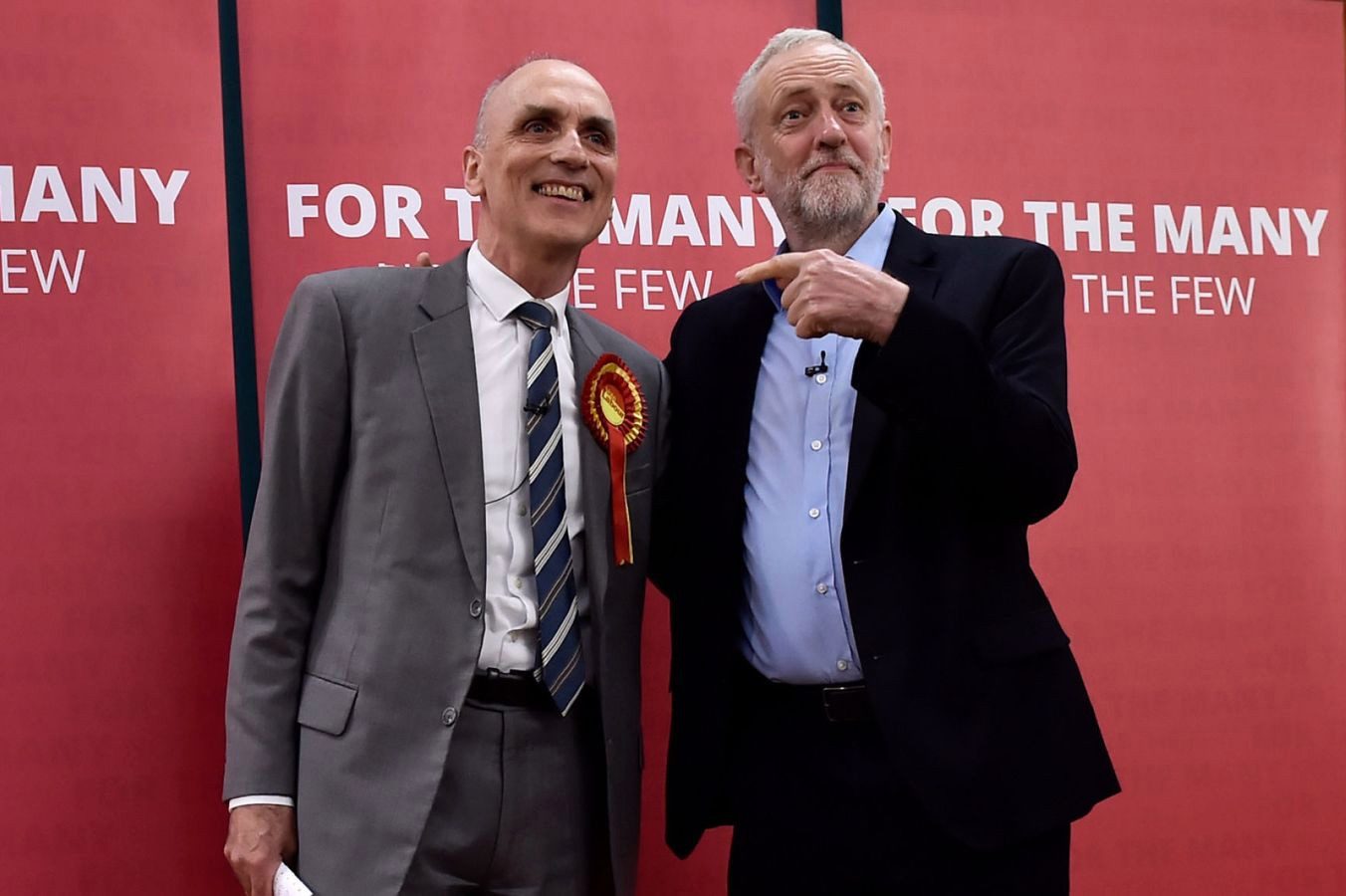 The Derby North MP tweeted yesterday: “I've dedicated my life to the Labour Party since I was 19 years old, and I'm 63 next month.

However, his challenge, handled by legal firm Bindmans, is not expected to be successful by Labour chiefs.

The page, which claims to be funding a battle for the "Labour Left", reads: "With a heavy heart and after months of personal distress, Chris has been forced to take legal action against the party that he has dedicated his life to. He is challenging his ‘re-suspension’ as unlawful. But to do so, he needs your support."

I've dedicated my life to the Labour Party since I was 19 years old, and I'm 63 next month. Remember, comrades: UNITY IS STRENGTH!"

The campaigners also plan to use the cash to go towards "defending other comrades who have been maliciously accused and hounded out of the party."

They add: "Capitulation is complicity. Solidarity is sacred. Defend your comrades."

Corbyn’s leadership has been dogged by an ongoing row over anti-Semitism among activists and officials in his party.

It culminated in Scotland Yard launching a criminal investigation into alleged hate crimes – and seven MPs quitting in protest at the failure to tackle the problem.

While earlier this month, it was revealed the crisis led to a record number of hate incidents in the first half of the year.

Williamson was kicked out for a “pattern of behaviour” goading the Jewish community over Labour’s anti-Semitism crisis.

He was originally suspended in February this year after video footage showed him at a meeting of Momentum activists in Sheffield saying the party had given "too much ground" to critics.

Williamson told the cheering crowd: “I’ve got to say, I think our party’s response has been partly responsible … Because, in my opinion, we’ve backed off far too much, we’ve given too much ground, we’ve been too apologetic.”

I’ve got to say, I think our party’s response has been partly responsible … Because, in my opinion, we’ve backed off far too much, we’ve given too much ground, we’ve been too apologetic.”

But he was let back in with with a warning in June – after senior MP Keith Vaz said Labour need to hang on to Mr Williamson’s marginal seat of Derby North.

MP Margaret Hodge, who lost family in the Holocaust, branded the decision “unbelievable.”

She stormed: “This shows that the complaints process is a complete sham. This is not zero tolerance. This is letting your political pals back in and turning a blind eye to Jew-hate.
“Every decent Labour Party member must challenge this.”

In light of the furore, just 48 hours later, Vaz called for the decision to be reconsidered and Williamson’s suspension was re-enforced.

Whining Williamson tweeted at the time: “They say a week is a long time in politics: it seems two days is even longer.

“I’m naturally concerned by the lack of due process and consistency in how my case is being handled.”

“We do not give a running commentary on individual cases.” 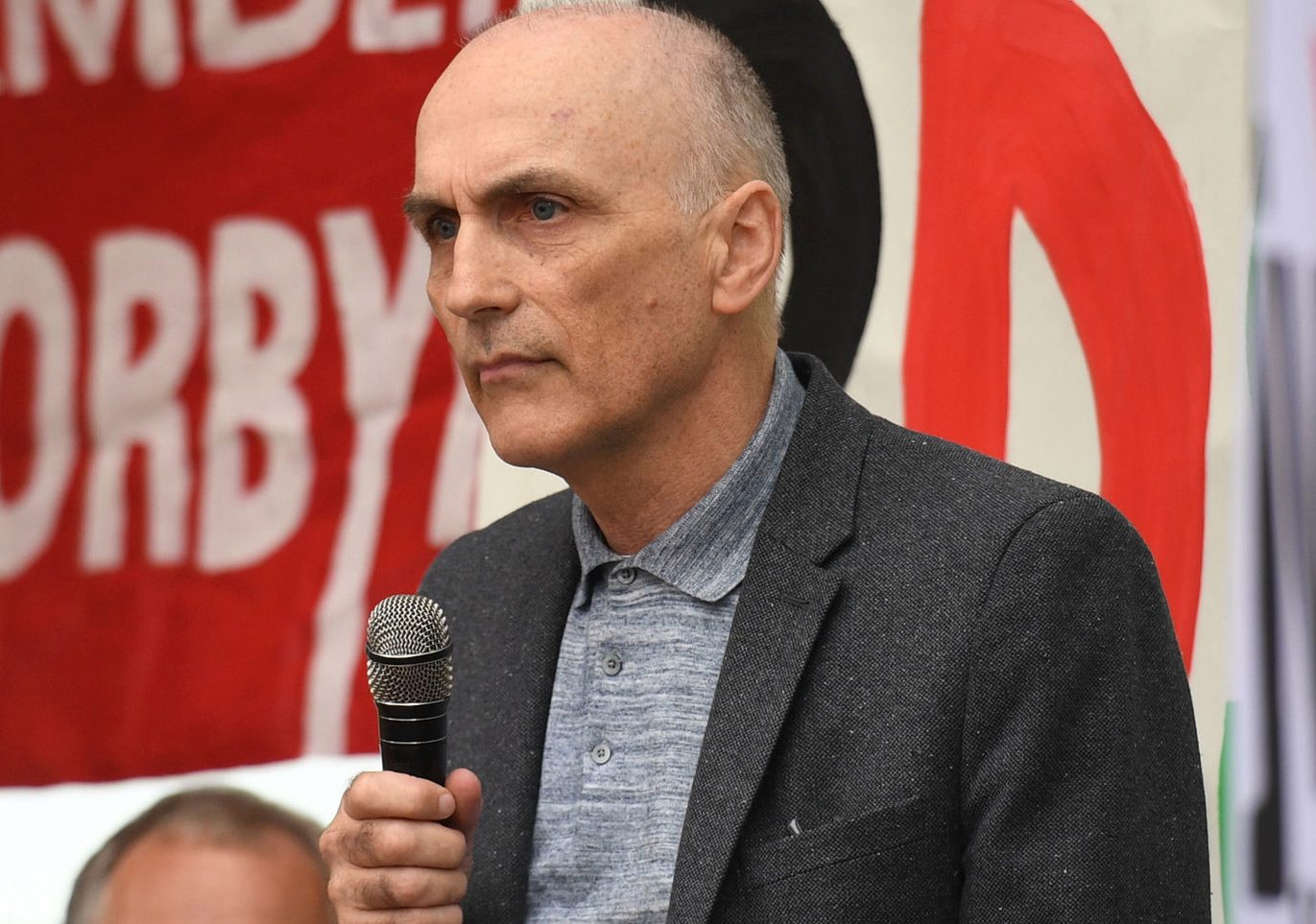 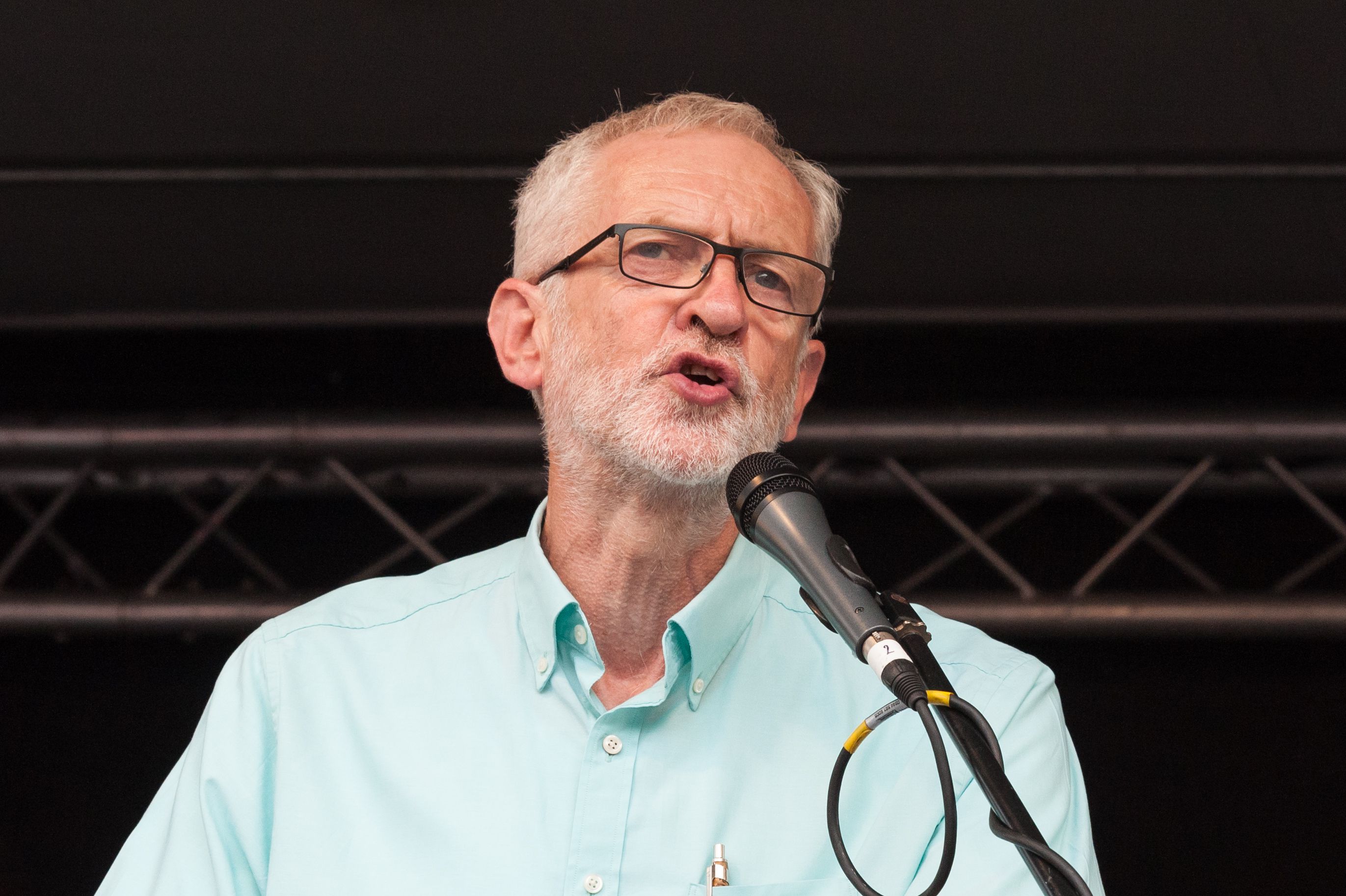