AN orthodontist has been accused of slashing her ex-fiance's new girlfriend with a razor blade in a vicious attack that allegedly saw her lunge out from behind the victim's driver's seat.

She pleaded not guilty to all charges. 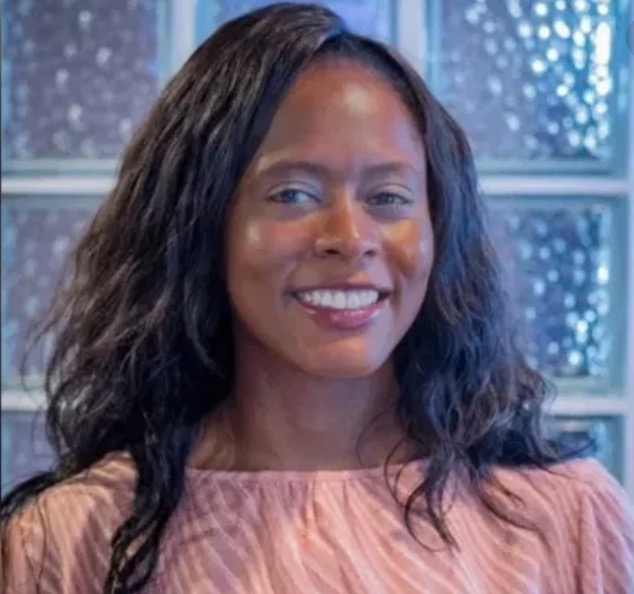 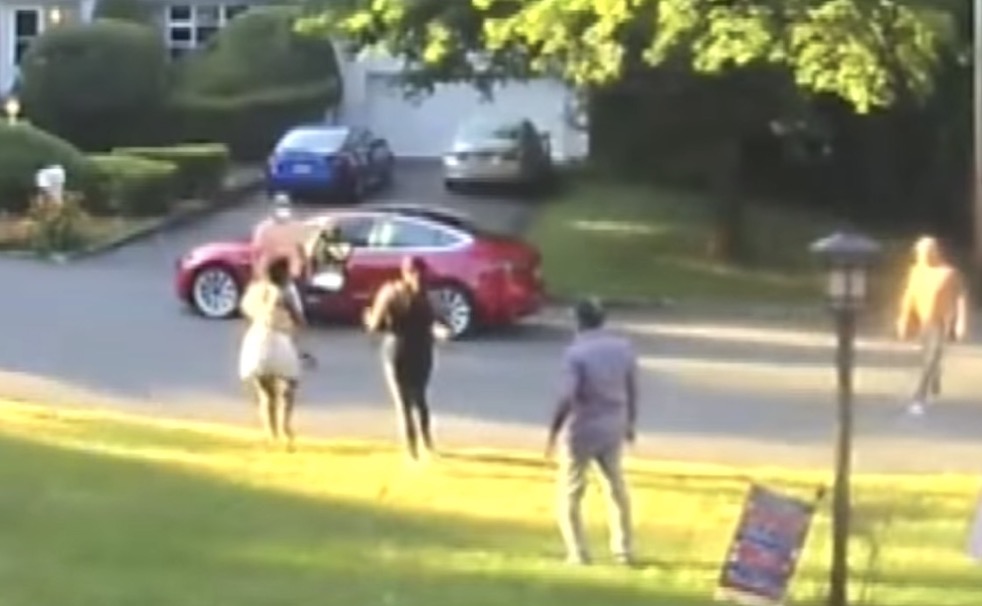 In a news release, Scarpino said Crew – who works at a dental practice in Stamford, Connecticut- lunged "from a crouching position behind the driver’s seat in the victim’s car" on July 28.

The incident allegedly took place a few blocks from where Crew and her ex-fiancé were still living together as the victim drove away from the house after spending the night.

"The victim fled from the car, only to be caught by Crew after a short chase," Scarpino continued.

"Crew then sliced the victim’s neck with a razor blade causing significant and possibly permanent damage to the neck, as well as to the victim’s hand, which was cut when the victim tried to push Crew away."

Crew allegedly used a razor blade to slice the victim's neck, causing significant and possibly permanent damage to her neck. The victim's hand was also badly cut from attempting to push Crew away, according to court documents.

But what allegedly came next was truly stunning.

"When neighbors came to aid the victim, Crew left the scene, but then returned moments later and pretended to be an additional concerned neighbor," Scarpino said. 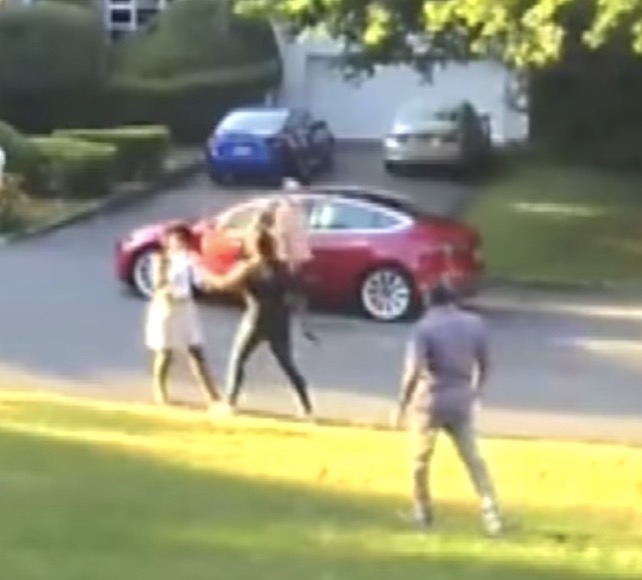 "When police arrived, the victim pointed Crew out as the attacker and police arrested the accused at the scene."

Crew is now out on bail and scheduled to return to court November 2.