A Michigan man accused of dealing heroin had his conviction overturned — despite overwhelming evidence — Tuesday following a prosecutor’s “dealer of death” remarks during a trial, a report said.

The Michigan Court of Appeals, in a 2-to-1 decision, reversed the conviction of 35-year-old Keante Kiya, over prosecutorial misconduct, reported Michigan Live, citing court records.

The appellate court found that prosecutors repeatedly used improper labels, such as “dealer of death” and “selling that poison,” during their opening and closing arguments. This language affected the jury’s decision to convict Kiya, the outlet reported, referring to the court’s written decision.

“Given the pervasive nature of the comments, we conclude that (the comments) affected the outcome of the trial,” the court wrote. 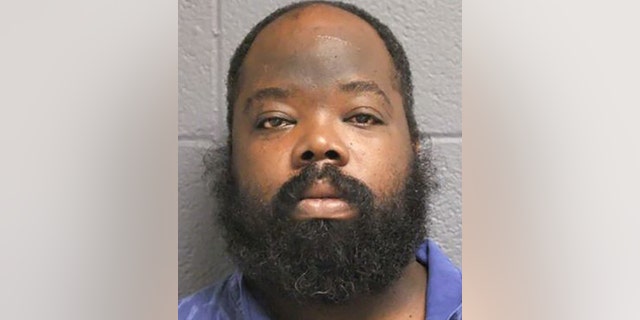 Keante Kiya, 35, had his conviction for dealing heroin overturned because an appeals court found that prosecutors made improper comments that affected the jury’s decision, a report said.
(Handout)

Kiya was originally convicted on Aug. 30, 2017, of one felony count of delivery of less than 50 grams of a controlled substance after selling heroin to an undercover cop in 2015, according to court records obtained by Michigan Live. He was sentenced to eight to 40 years in prison.

The Jackson County Prosecutors Office now has to weigh the option of either retrying the case or appealing to the Michigan Supreme Court.