Mike Jacobs, 61, recorded the single after he was diagnosed with oesophageal cancer and given just nine months to live. 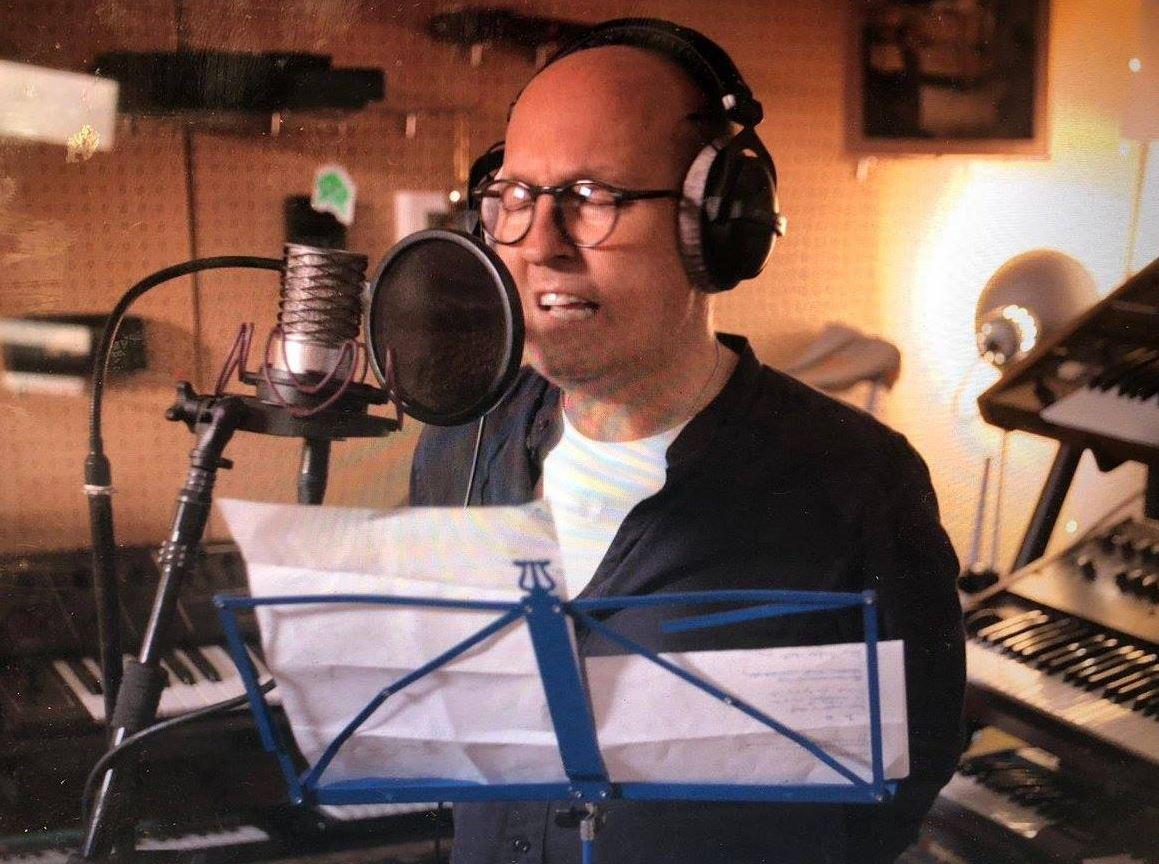 Son Josh today revealed his amazement at seeing his dad’s song take off – and said the singer song writer himself would be astonished by the success.
Speaking to the Sun Online, Josh, 37, said: “He would be looking down now, with a whisky, just what the hell is going on.

“He’s probably thinking why the hell didn’t I do it 30 years ago.”

Josh said his dad had always sung, and would even record songs to play to him and his younger sister Lauren as they were growing up.

But he said his dad, who worked as a business director, was too self-conscious to take his songs to the next level.

Josh explained: “He didn’t have the confidence.

“He was really scared of what people might think.”

It wasn’t until Mike was diagnosed with cancer two years ago that Josh finally managed to convince his dad to record one of his songs at a Stoke Newington studio in North London.

The tune they chose was Stay – written three decades about the then young man's heartache after breaking up with his girlfriend.

And now, the song has risen through the iTunes charts, with both its tune and story behind it seeing it resonate with thousands.

Josh said: “We’ve been getting so many messages from people saying it’s inspired them to do more with their lives, to follow their dreams.

“It’s just seems to be resonating with people.”

And for Mike’s family, the song’s success has helped them through the fog of losing the beloved dad.

Josh said: “It was the hardest thing the whole family have ever been through.

“But we can take some solace that he literally lived his dream.

“It’s been such a hard dark time but this has given my family so much joy.”

With the song’s success, Josh said he was helpful of releasing more of his dad’s songs, which while not professionally recorded, still showcased his Mike’s skill.

Mike had been given the terminal diagnosis two years ago, marrying his third wife Lucy just before his death.

The family are now working to finish a documentary based on the "incredible story of a father and son, who truly make the most of the limited time they have left together".

All funds raised through the song or JustGiving will go towards the hospices that helped Mike in his last few months – Florence Nightingale Hospice Charity and Rennie Grove Hospice Care.

The song is now available on iTunes, with the family sharing updates on Facebook. 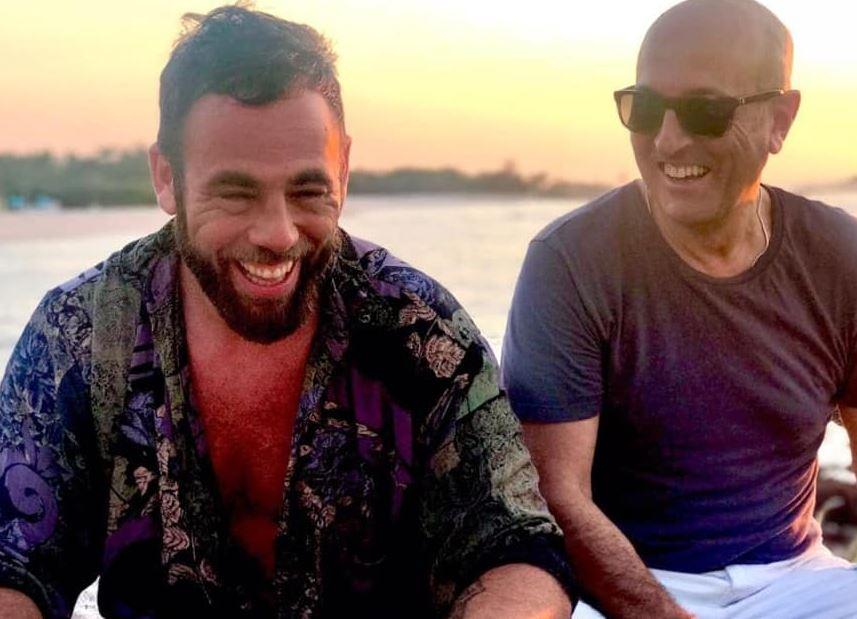 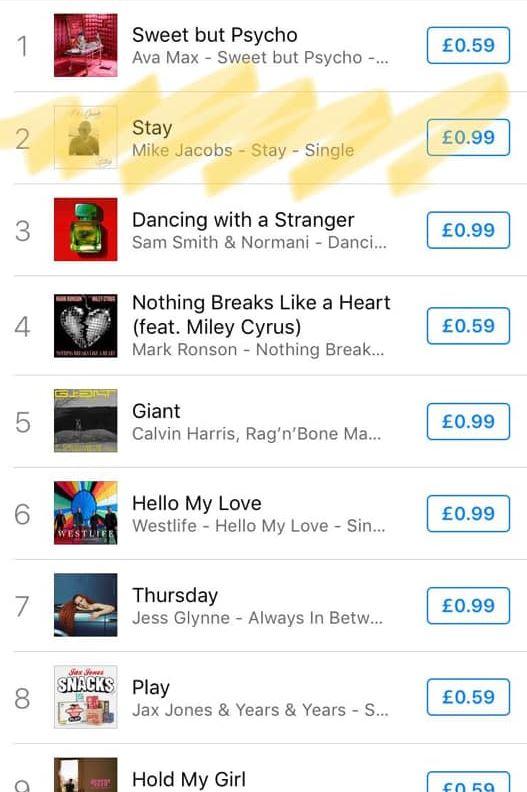 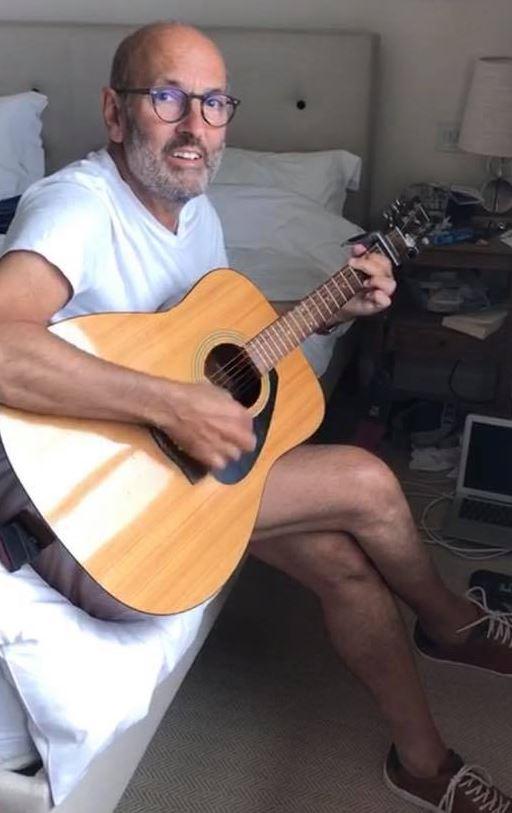