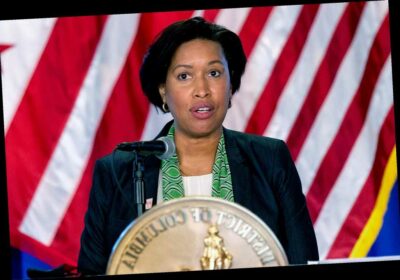 Washington, DC, Mayor Muriel Bowser was ripped on Sunday for posting a tone deaf tweet about auto theft prevention just days after the deadly carjacking of an Uber Eats driver.

Bowser shared a video from DC’s Metro police on “preventing auto thefts” following the death last Tuesday of Mohammad Anwar, who was killed after two two teen girls allegedly stun-gunned and carjacked him.

“Auto theft is a crime of opportunity. Follow these steps to reduce the risk of your vehicle becoming a target. Remember the motto, #ProtectYourAuto,” Bowser wrote on Twitter on Sunday.

Anwar, 66, died when he was flung from the car onto a sidewalk. The two girls escaped without injury.

Bowser’s tweet was met with confusion and contempt by those online who were looking for words of sympathy.

One person said the alleged incompetence by the mayor was nothing new.

Another user, Gabriella Hoffman, said the tweet may have been scheduled to go out before Anwar’s death but was “extremely tone deaf.” 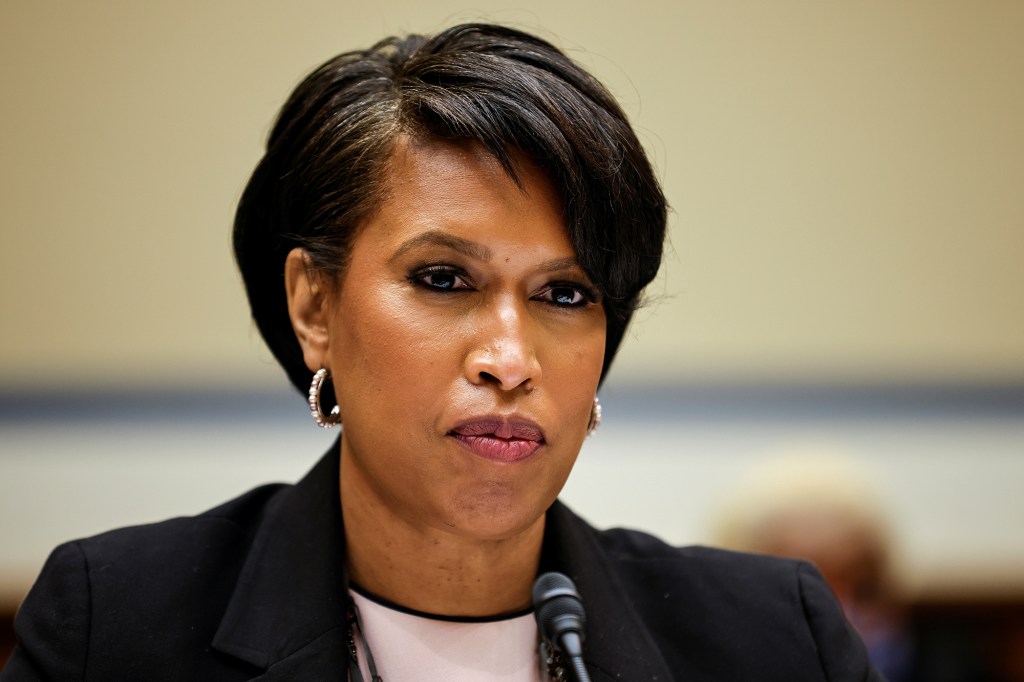 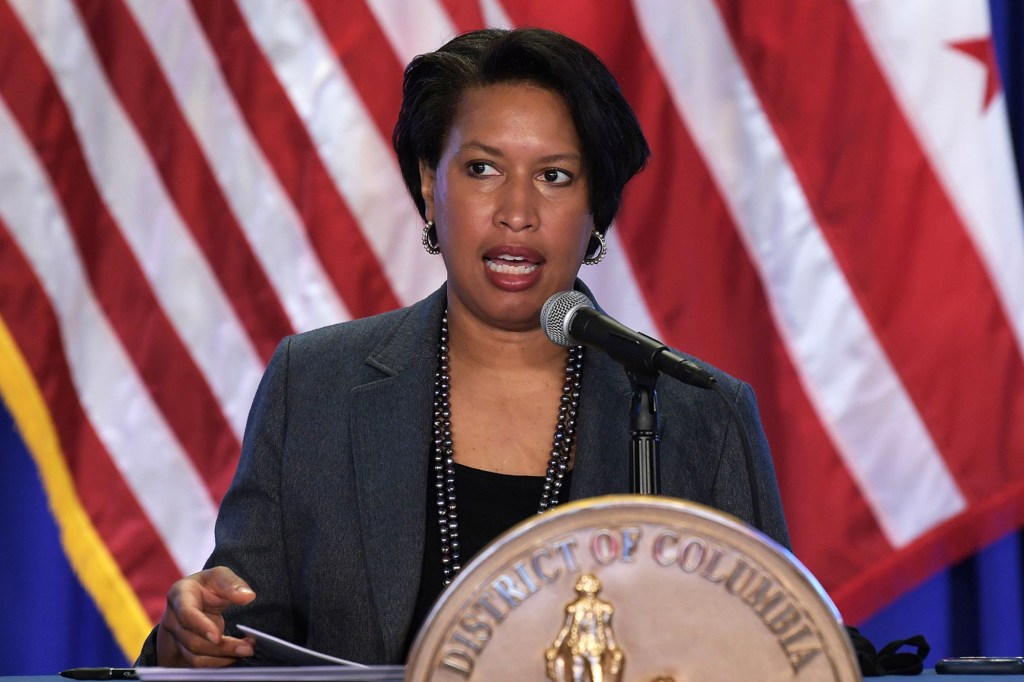