However Mr Cameron, who resigned the day after Britain voted to leave the European Union, admitted he was "very concerned" after Theresa May dramatically called off a Commons vote on her Brexit plan today. 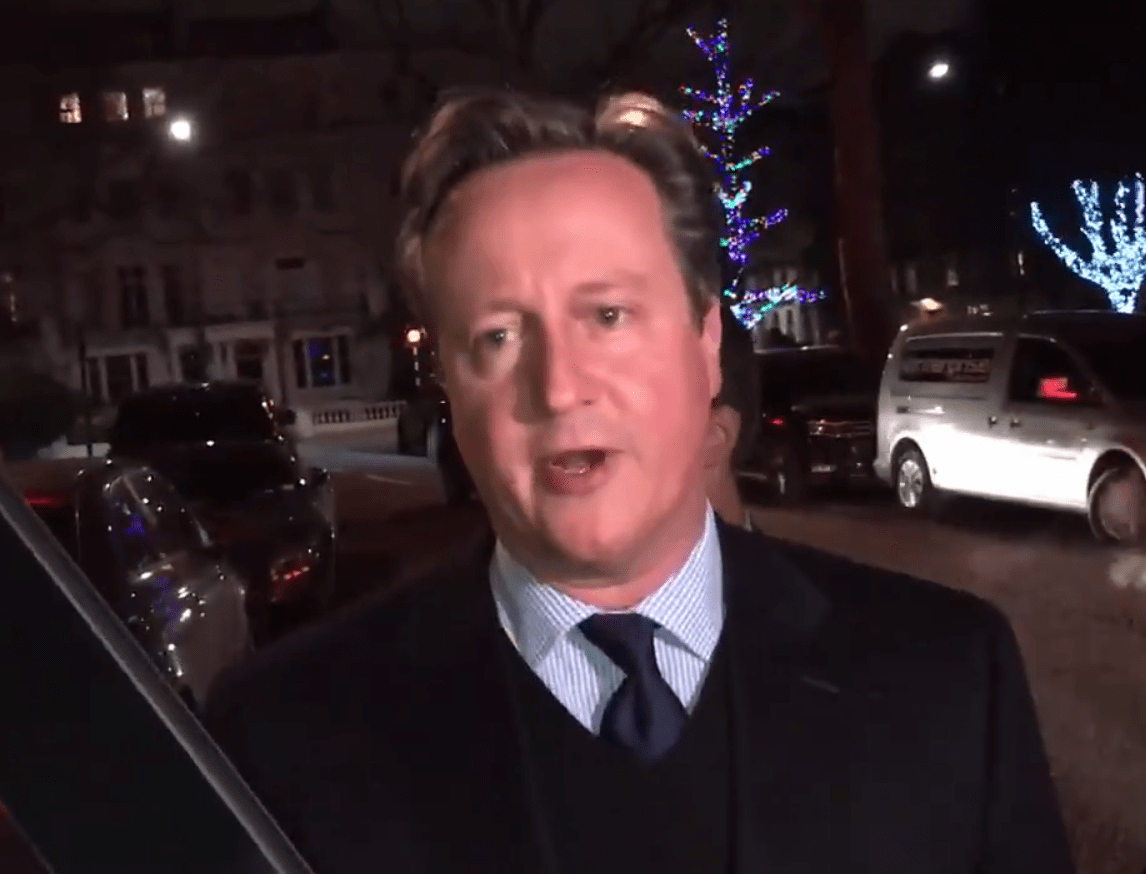 He told Sky News tonight: "Of course I don't regret calling a referendum.

"I made a promise in the election to call a referendum and I called the referendum.

“Obviously I’m very concerned about what’s happening today but I do support the Prime Minister in her efforts to try and have a close relationship with the European Union, it’s the right thing to do and she has my full support.”

Downing Street is braced for a no confidence in the PM's leadership at any time now after her last minute U-turn on a Commons vote today.

Rebels are now understood to be just five short of the 48 letters they need to trigger a ballot of Tory MPs on her future after at least two more letters were sent in yesterday. 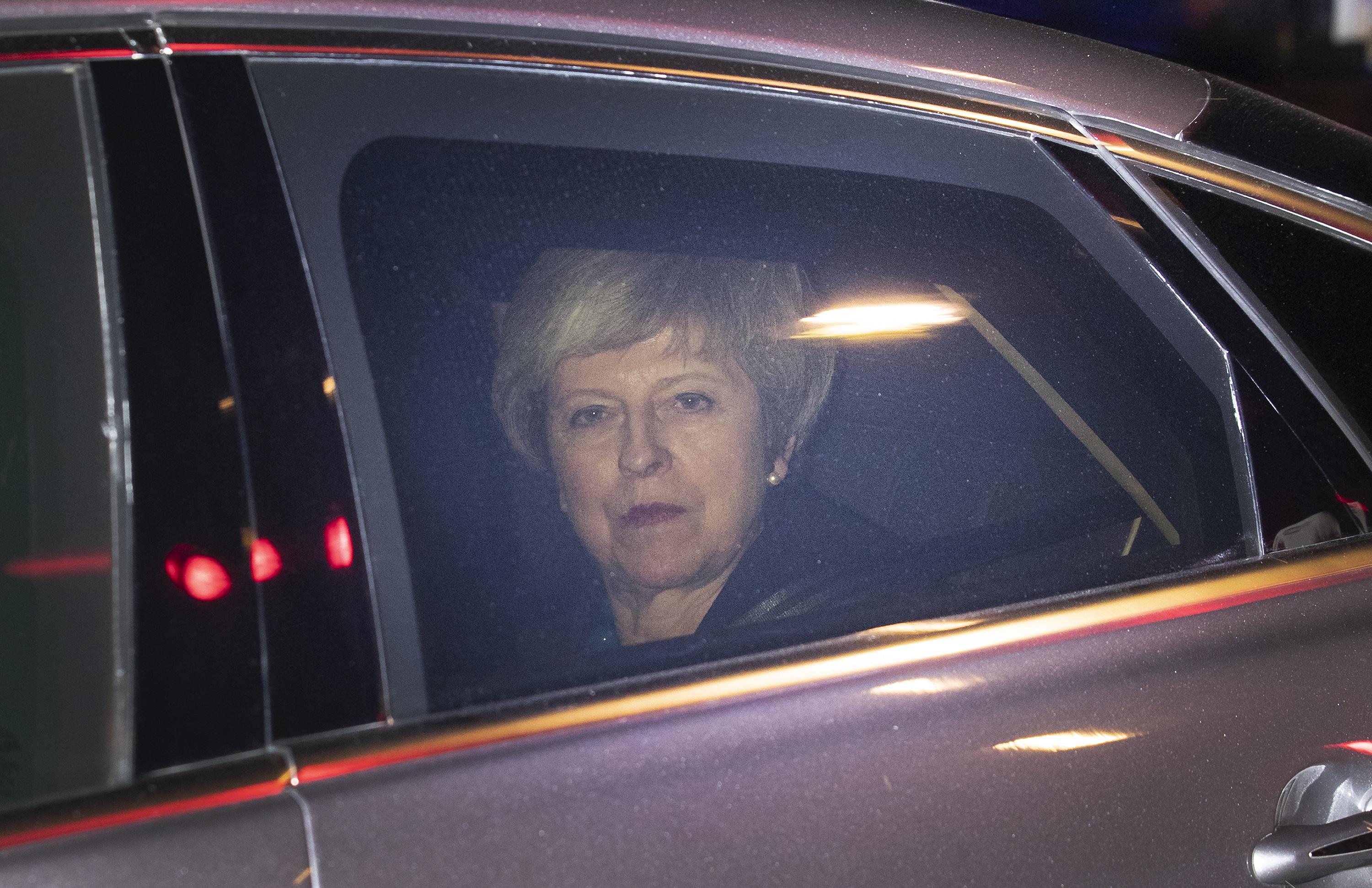 Following her dramatic decision to pull the landmark vote, Mrs May will now travel to Europe in the hope of securing new reassurances from fellow EU leaders to allay MPs' concerns about proposed backstop arrangements for the Irish border.

However European Council president Donald Tusk insisted there was no room for renegotiation.

Mr Tusk said: "We will not renegotiate the deal, including the backstop, but we are ready to discuss how to facilitate UK ratification. As time is running out, we will also discuss our preparedness for a no-deal scenario."

And a spokeswoman for European Commission president Jean-Claude Juncker poured cold water on any prospect of a renegotiation of the Withdrawal Agreement.

Speaking ahead of Mrs May's statement, the spokeswoman said: "This deal is the best and only deal possible. We will not renegotiate."

Irish Prime Minister Leo Varadkar ruled out reopening talks around the backstop, saying it was not possible to reopen any aspect of the Withdrawal Agreement without reopening all of it.

Spain told British politicians the deal was “the best they can have” while the Netherlands warned reopening talks on it “won’t be easy”.

And exasperated EU Parliament Brexit chief Guy Verhofstadt said it was time for the British politicians to “make up their mind” what they want.

He said: “Just keep in mind that we will never let the Irish down. This delay will further aggravate the uncertainty for people and businesses.” 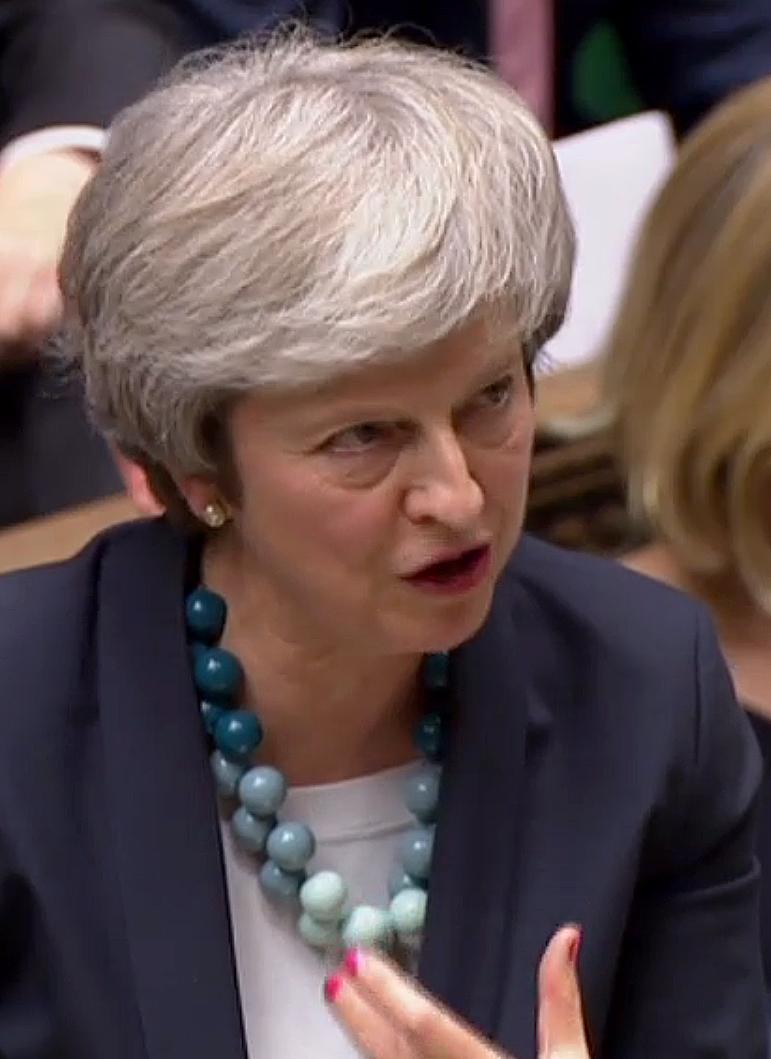 In a statement to MPs, Mrs May said the Government was stepping up preparations for a possible no-deal Brexit, despite saying this would cause "significant economic damage to parts of our country".

Downing Street was unable to give any indication of when the vote will now be held, but Mrs May signalled no new vote would be tabled until as late as January 21.

A spokesman said there was no plan to extend the two-year Article 50 process under which the UK will leave the EU on March 29 2019, whether or not there is a withdrawal deal.

Mrs May will meet Dutch prime minister Mark Rutte in The Hague on Tuesday morning and is then expected to travel on to meet other European leaders.

She warned a fresh public vote would lead to "a significant loss of faith in democracy" among voters. 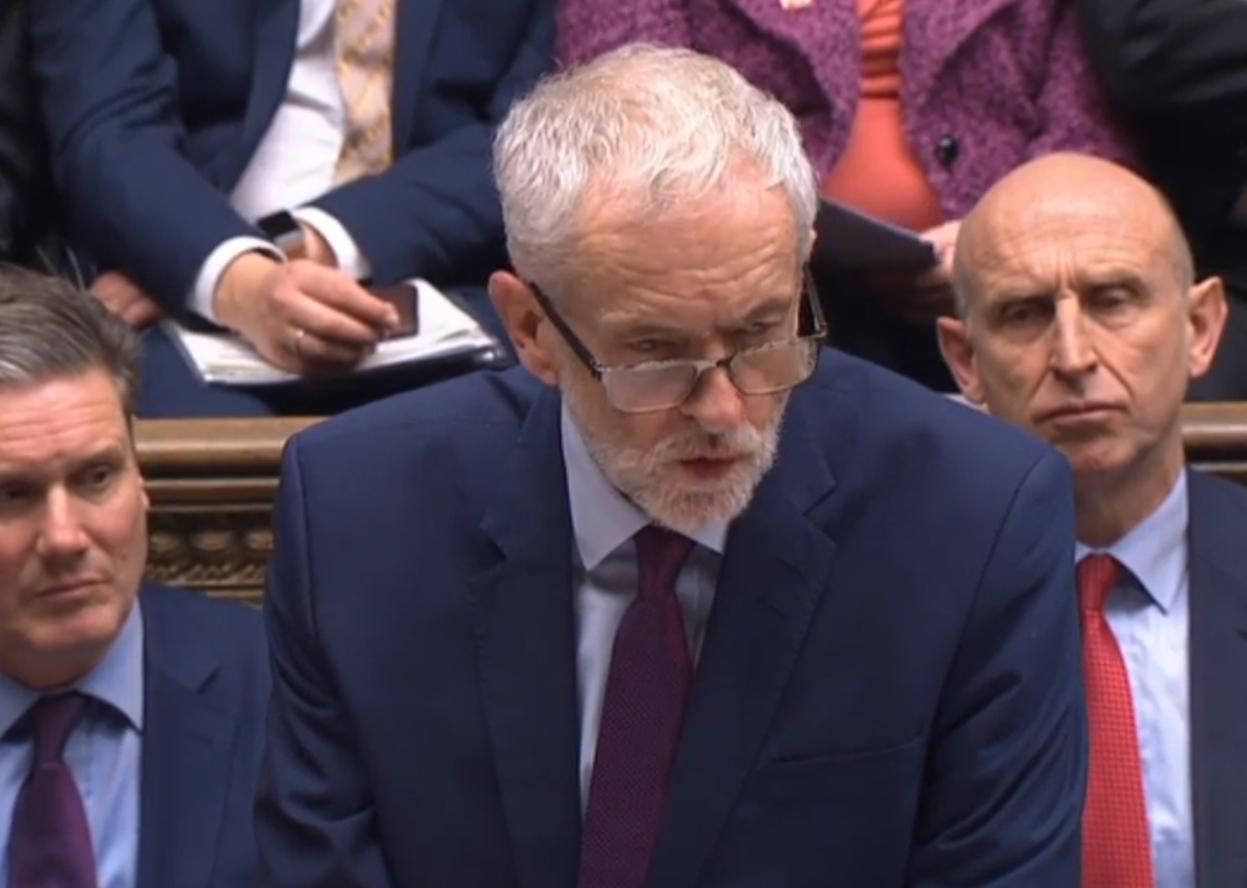 Labour leader Jeremy Corbyn said the Government was "in disarray" and told Mrs May she should step aside if she was unable to deliver the "fundamental changes" needed to her plans.

More than 50 Labour MPs and peers wrote to Mr Corbyn urging him to call a vote of no confidence in Mrs May as Prime Minister, while Nicola Sturgeon and Sir Vince Cable assured him that the SNP and Liberal Democrats will back him if he does.

But Labour made clear it will hold back on a confidence motion until after Mrs May returns to the Commons with whatever assurances she secures from EU leaders.