Danish family discover their Hamburg Airbnb is a BROTHEL Shocked family travel to Germany for mother’s 50th birthday treat – and discover their Airbnb is a BROTHEL ‘filled with whips, mirrors and naked women’

A Danish family who booked an AirBnb flat for a birthday weekend in Germany were shocked when they arrived to find that it was located in a brothel and decorated with sex toys and nude posters.

Anna Vigsø, 25, and her two siblings had planned the November trip to Hamburg to celebrate their mother’s 50th, but the family holiday was off to an awkward start. 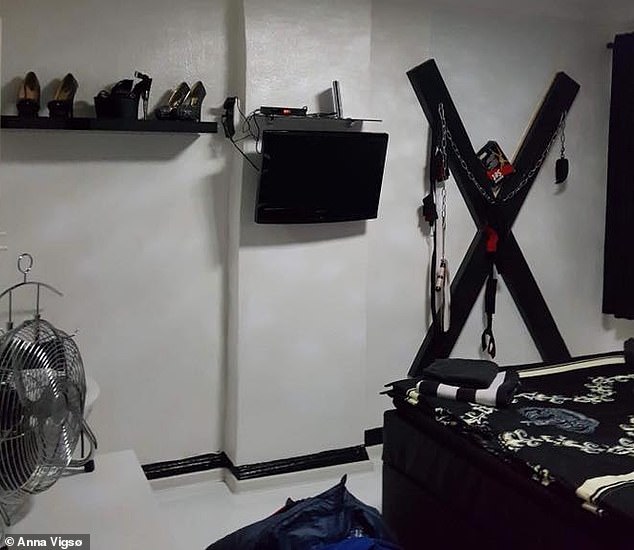 AirBnbrothel: Anna Vigsø, 25, and her brother and sister thought they had booked a lovely AirBnb flat for their mother’s 50th birthday trip, but arrived to find it was above a brothel

‘When we stepped out of the taxi we were greeted by a prostitute, who said “Are you really going to stay here? Nice!” and then she showed us the door,’ Ms Vigsø, a musician who raps under her last name, told BT.dk.

‘We were taken up these stairs with purple wallpaper, mirrors everywhere and different VIP rooms.

‘Everyone is in shock. What the f*** did we book? Then we were told to be a little bit careful when we go downstairs, out of consideration for the women who work there.’ 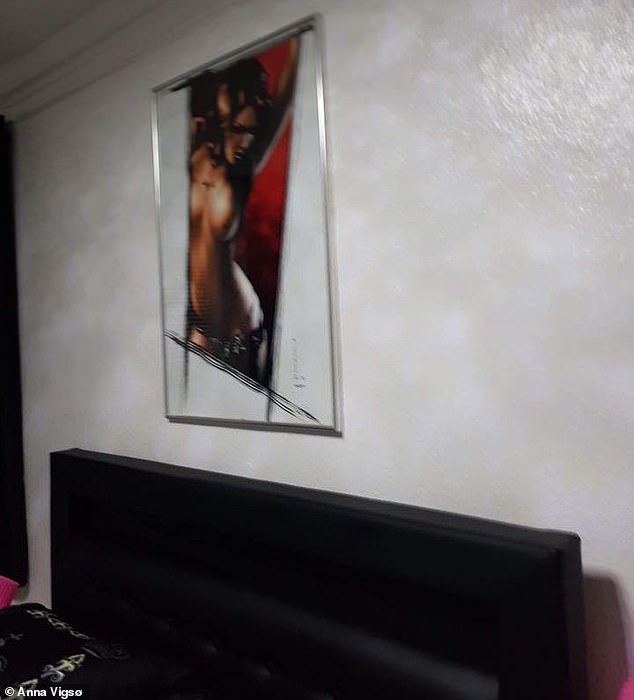 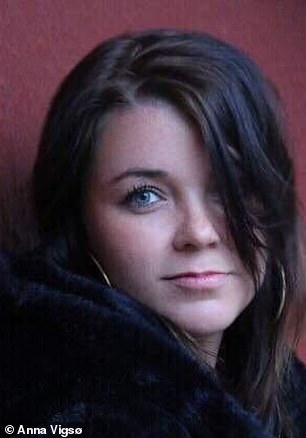 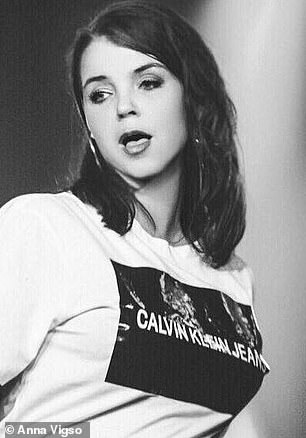 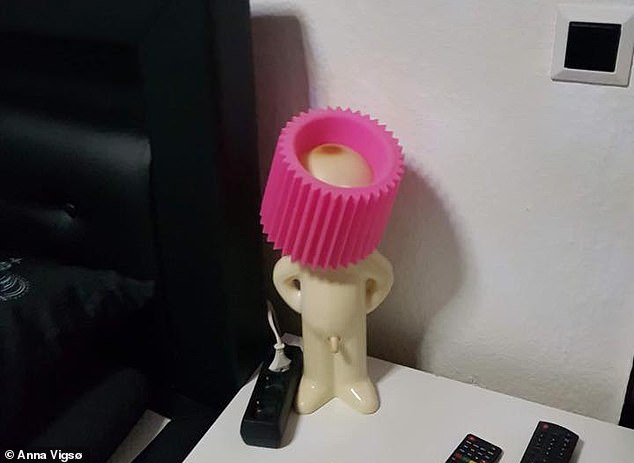 Seeing the funny side: The family took the mishap in their stride and stayed at the brothel flat for their weekend in Hamburg

However, the three siblings and their mother take the mishap in their stride and had a lovely time in Hamburg, Ms Vigsø told the newspaper.

Ms Vigsø, from Copenhagen, insists there was nothing in the Airbnb advert that indicated that the flat was above a brothel.

After returning to Denmark, Ms Vigsø says she sent the owner of the flat a message saying that perhaps they ought to better advertise the ‘alternative’ location.