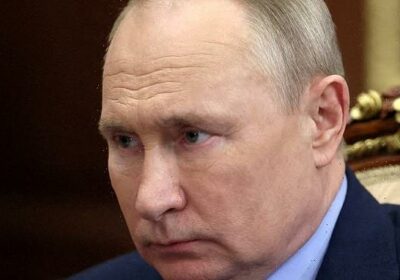 Not since the slaughter of thousands of men and boys at Srebrenica a quarter of a century ago has Europe seen atrocities on the scale of those orchestrated by Vladimir Putin in Ukraine.

The unspeakable savagery meted out against civilians by the Russian army, as it retreats tail between legs from near Kyiv, is testament to the dictator’s depravity.

Even as the Kremlin snivels that it is the victim of misinformation and faked images, more evidence emerges of its war crimes.

A mayor executed and dumped in a pit alongside her husband and son. A woman raped and murdered, her body desecrated with a swastika.

More torture, more mutilation, more mass graves. And these horrors are undoubtedly only the tip of the iceberg. 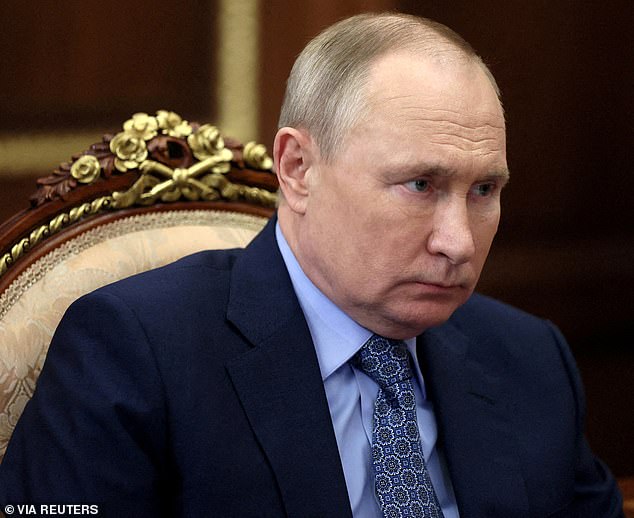 The world has reacted with revulsion. Rightly, Boris Johnson and Joe Biden have called for Putin to face justice. But, for now, that puts the cart in front of the horse.

There is no chance of the monster facing war crime charges unless Ukraine wins the conflict. For that to happen, Russia must be weakened further. That means giving President Zelensky the weapons he needs.

And it means ratcheting up economic sanctions to the crippling maximum.

Above all, Europe should ban imports of Putin’s oil and gas. Yes, it will come at a cost, but those revenues fund his war machine and ultimately kill innocent Ukrainians.

Germany is resisting but it must be persuaded to back down.

The West, which Putin had dismissed as decadent and disunited, has showed admirable common purpose in facing down evil. For the sake of Ukraine, democracy and freedom, it must continue to do so.

The war has exposed just what a dog’s dinner successive governments have made of our domestic energy policy.

Blindly buying into green dogma has left us at the mercy of unreliable renewables and foreign regimes to provide fuel for heating, industry and motoring.

Downing Street’s imminent energy strategy is a chance to put us firmly on a sensible path to self-sufficiency.

So the commitment to develop new North Sea oil and gas fields is long overdue, as is reconsidering fracking, which has been regulated into irrelevance.

Whatever they decide, ministers must stick to their guns. Deliberation and dawdling landed us in this mire in the first place. 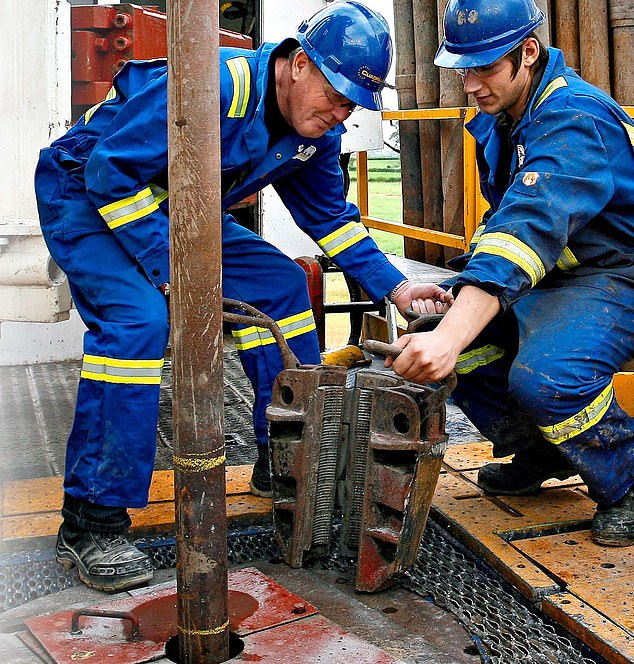 So the commitment to develop new North Sea oil and gas fields is long overdue, as is reconsidering fracking, which has been regulated into irrelevance

Since foreign travel was effectively banned, no industry was hit harder during the pandemic than the airlines.

But with restrictions lifted and families desperate for sunshine breaks, Easter was a perfect chance to claw back lost billions.

The airline industry is supposed to be a jewel in our national crown. At present, it’s a national embarrassment. 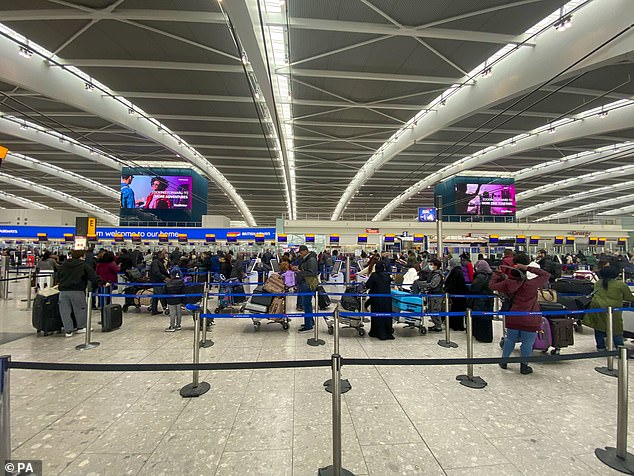 The airline industry is supposed to be a jewel in our national crown. At present, it’s a national embarrassment

A victory for women

In a blast of refreshing common sense, the equalities watchdog says organisations such as gyms, hospitals and refuges can legally restrict services to a single sex.

This is a huge victory for women’s rights, which trans activists have sought to erode by browbeating public bodies and firms.

New guidance should set a precedent for how to deal with this thorny issue.

Of course, transgender people deserve respect. But an obsession with inclusivity at all costs cannot ride roughshod over the privacy and safety of half the population.