Home » World News » DAILY MAIL COMMENT: Let this be the boost to end our Covid hell

DAILY MAIL COMMENT: Let this be the boost to end our Covid hell 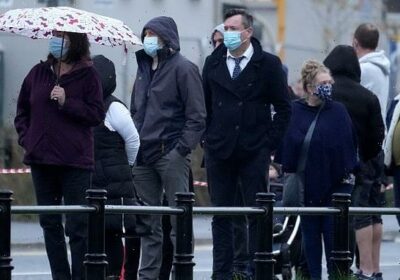 DAILY MAIL COMMENT: Let this be the boost to end our Covid hell

Forget for a moment the Government’s omnishambles of recent days (if you can!). Because yesterday there was something magnificent about the sight of tens of thousands of Britons queueing for up to five hours to roll up their collective sleeves and beat the wretched coronavirus.

It was nothing less than a spectacular start to the national booster mission.

Yes, it began inauspiciously. The website for booking third Covid jabs crashed. But with luck, this was just a teething problem caused by overwhelming demand.

Boris Johnson deserves nothing but high praise for turbocharging the rollout – he could, after all, have caved in to professional pessimists demanding tighter restrictions.

So we urge our readers to answer his clarion call today for a ‘booster brigade’ of volunteers to help deliver vaccinations. 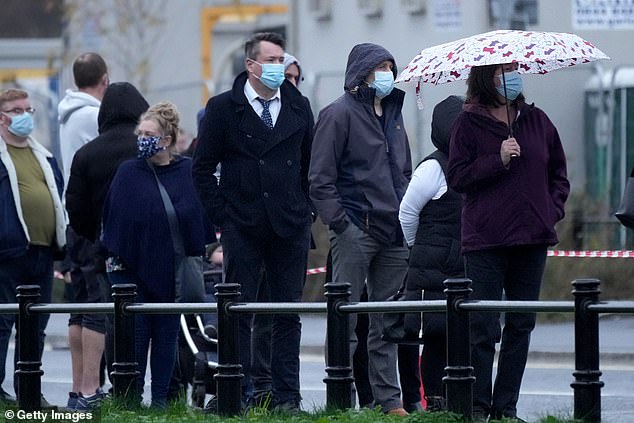 Isn’t there a deeply nagging unease about the broader reaction to the Omicron variant? Yes, it’s very infectious. But jabs do offer protection and there is scant evidence – yet – of it being deadlier than Delta.

Despite this, the Prime Minister ominously refuses to rule out tougher controls.

These, though, are far from cost-free.

Plan B rules are already biting, with a flood of lost orders and cancelled reservations, depriving business of billions.

NHS waiting lists predicted to double to 12million… no face-to-face GP appointments for months… elective surgery postponed… imagine waiting months for a hip operation only to be told to come back next year!

And think of the damage wreaked on children’s education and mental health.

Rather than introduce further curbs just in case, Mr Johnson should wait for concrete proof that Omicron is more harmful.

We were told one vaccine would do the job. Then two. And now a booster. There is even talk of annual vaccinations.

When will this nightmare end? Can we really put our lives and liberties on hold indefinitely?

In its original form, the Online Safety Bill contained some very real threats to freedom of expression.

Though well intentioned, powers to block any content falling under the broad and nebulous definition ‘legal but harmful’ could have been deployed by the unscrupulous as a malign weapon to shut down debate.

So the Mail applauds the cross-party ‘super committee’ set up to scrutinise the Bill for neutering those threats, while preserving the original intention of cracking down on social media giants that allow criminal material to permeate their sites. 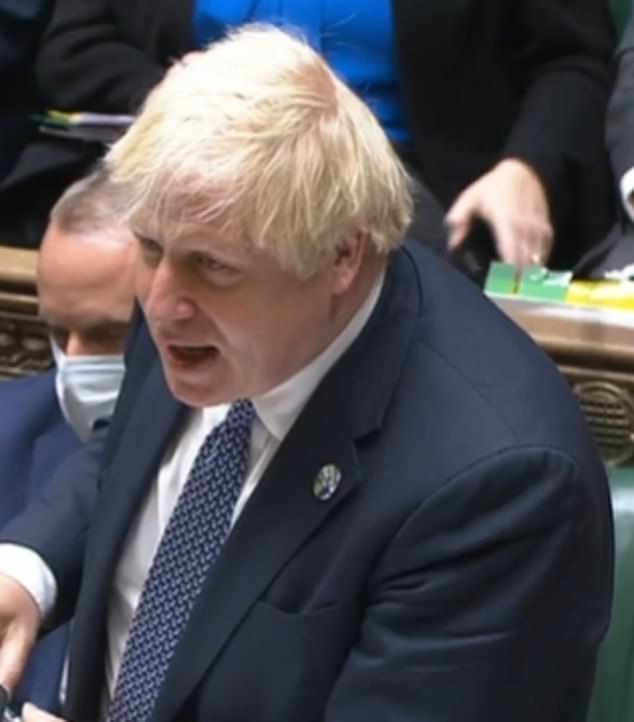 In its original form, the Online Safety Bill contained some very real threats to freedom of expression

While exemptions for bona fide news publishers are strengthened and definitions of harmful material tightened to include only that which is illegal, there are new tougher obligations for tech giants to tackle online fraud and prevent children seeing pornography.

It has some way to go before becoming law. But this review lays the path for legislation that will set standards worldwide.

We’ve almost lost count of the number of times Tory ministers have promised to overhaul the broken Human Rights Act. Could it be different this time?

In such vital areas as deportation of foreign criminals, the act has too often been manipulated by lawyers. By replacing it with a Bill of Rights, he hopes to redress the balance between rights and responsibilities – and prevent judges trampling over free speech by concocting privacy laws on the hoof.

The legal establishment, opposition parties and the House of Lords will fight him tooth and nail. But he has right on his side. This paper wishes him every success. 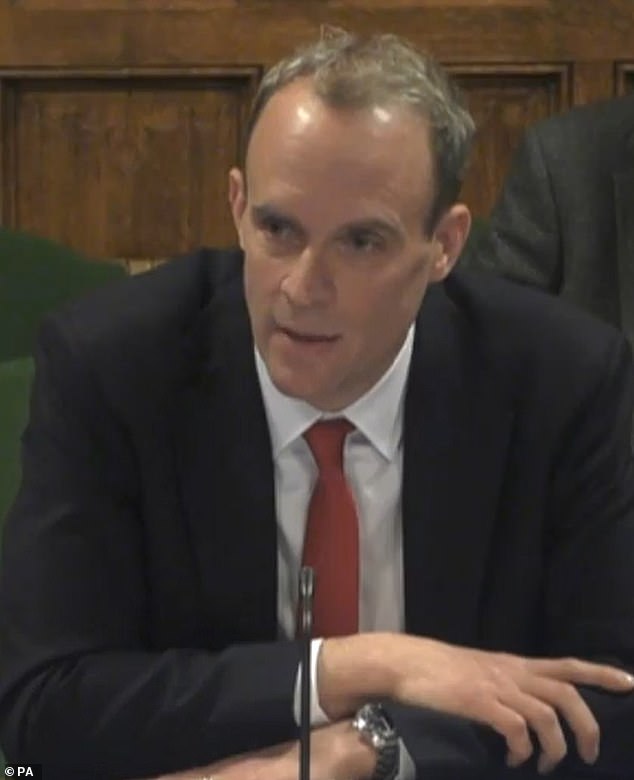