Home » World News » Dad, 47, and 'adorable' daughter, 26, swept to their deaths after being knocked from wall by huge wave

Dad, 47, and 'adorable' daughter, 26, swept to their deaths after being knocked from wall by huge wave A HEARTBROKEN family have paid tribute to a dad and "adorable" daughter who were swept to their deaths after being knocked from a wall into the sea by a "freak" wave.

Matthew Philip Smith, 47, and Bonnie Marie Smith, 26, were killed after being washed from the harbour wall at Mullion Cove, Cornwall during stormy weather on November 2. 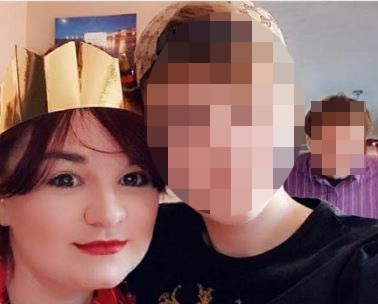 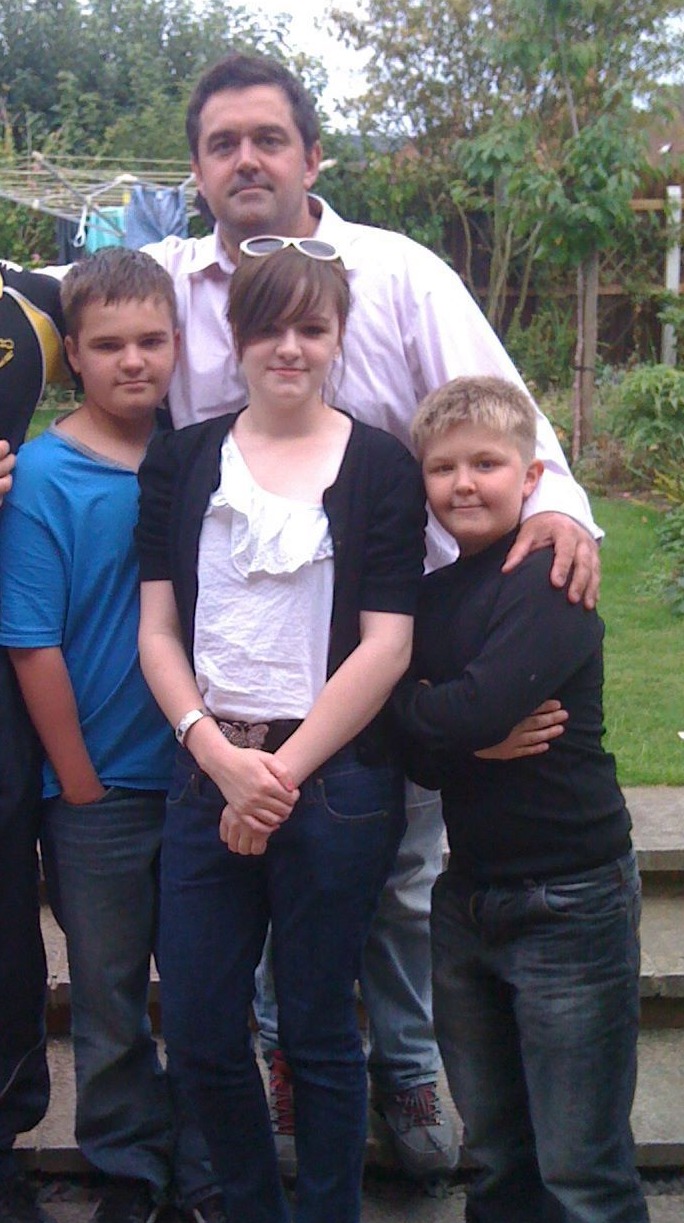 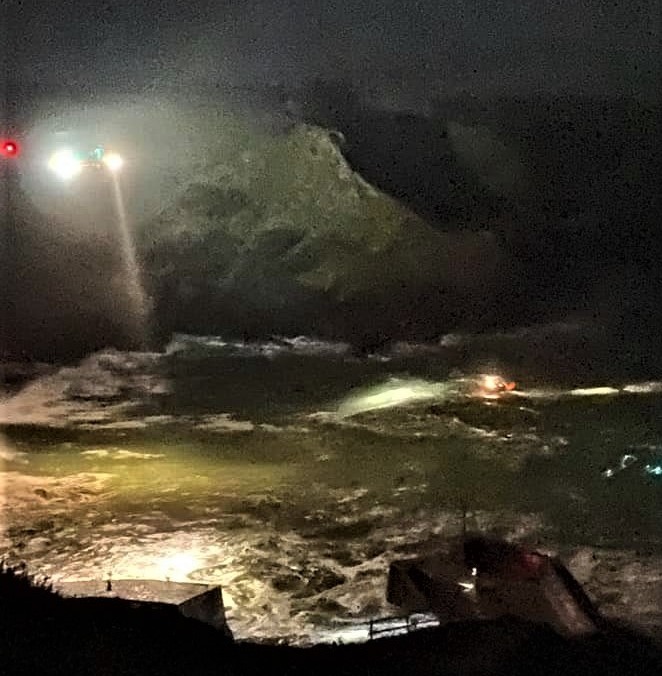 An inquest into their deaths has opened with a full hearing to follow.

The family, from Abbeydale, Gloucestershire, were on holiday at the time of the double tragedy.

Bonnie's brothers raised the alarm after realising their dad and sister had been hurled into the water , The Falmouth Packet reported.

Horrified witnesses described sea conditions as savage, with wavescrashing over the harbour wall from the "boiling" sea.

Bonnie and Matthew were winched from the water and taken to hospital in Truro, before their deaths were confirmed.

Matthew's devastated dad, James Smith, 71, today fought back tears as he paid tribute to his son and granddaughter, who worked together as engineers at Openreach.

He told Sun Online: “Matthew was my best friend in the whole world. I miss him so much.

“He was loved by everyone. His family loved him and his engineers at work loved him.

“Bonnie was an absolutely adorable young woman who had followed in her father’s footsteps to become an engineer at the same company.

“She was just lovely. I was so proud of both of them.

“I cannot believe they are no longer here with us. November has been a  horrible, horrible month.”

Matthew was a manager and covered the south west of England for communications giant Openreach.

Bonnie and Matthew had been in Cornwall with her brothers, Mitchel, 22,and Oliver, 20.

James added: “They knew the area and were having a break there for a couple of days.

“I have been told the wave that swept them away was just a freak wave, five metres high, maybe more. It is just heartbreaking.” 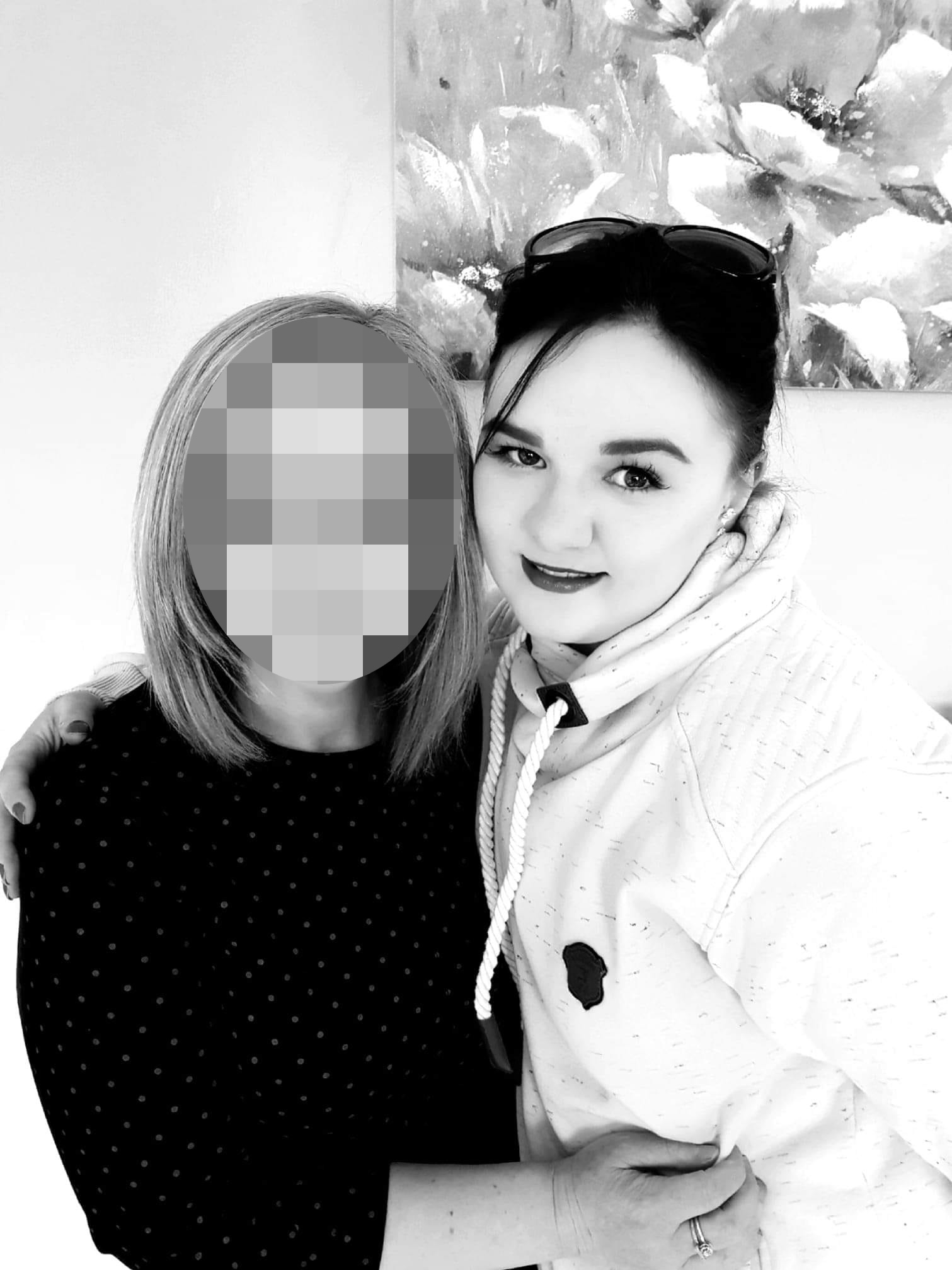 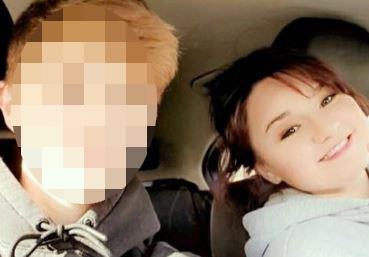 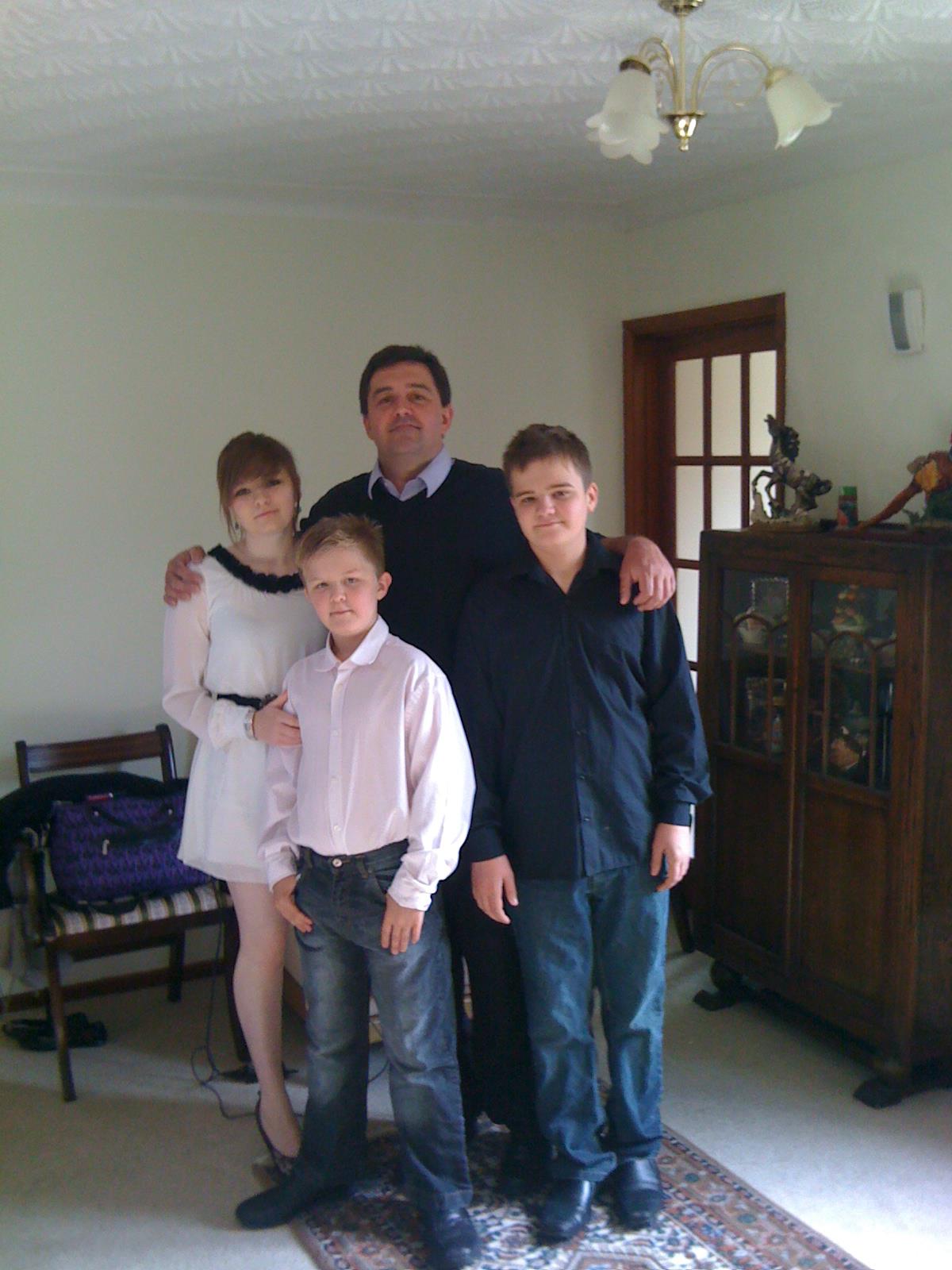 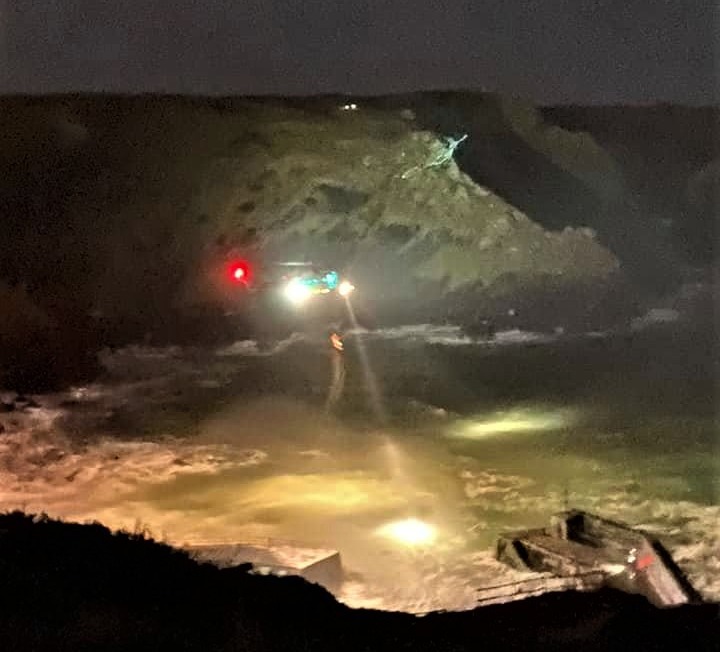 Writing two days after the tragedy, Theresa wrote: "Me and my boys need time to come to terms with the tragic events of Monday evening when my baby girl was taken away from us.

"Whoever had the privilege to know my boo would know how beautiful and precious she really is and always will be and will be forever in our hearts.

"My two boys have been so strong and amazing not only have they lost there sister they have lost their dad."

A shocked neighbour told Sun Online: “It is heartbreaking.“What a lovely family and perfect neighbours.

“Matthew was devoted to his children. He was a wonderful father and a good man.

“Bonnie was always full of fun and a very confident young woman."

Two RNLI lifeboats had launched a rescue attempt for Bonnie and Matthew in force six winds, with swells of up to five metres, and waves crashing over the harbour wall. 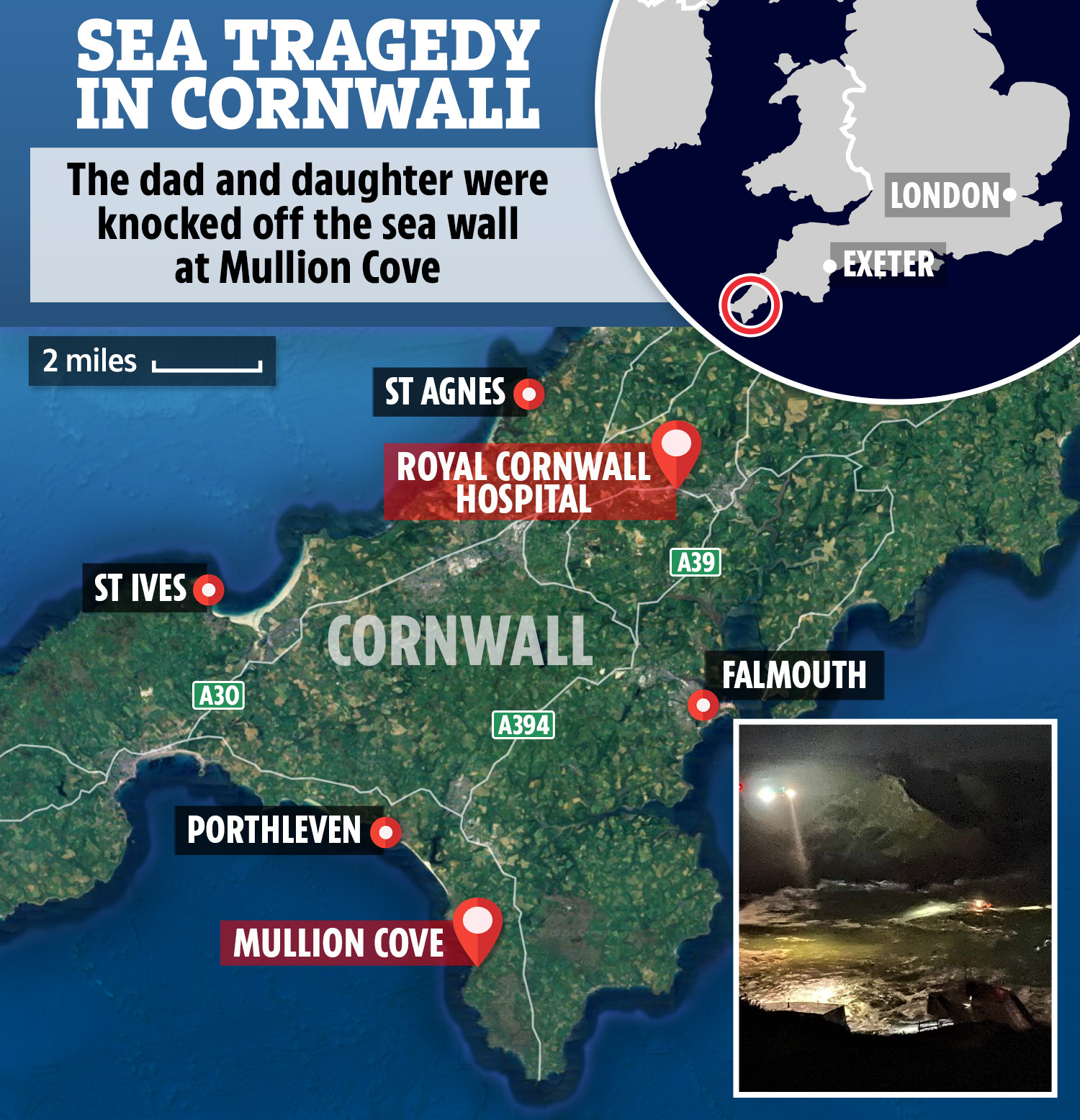 Joanna Cockings, who runs the Porthmellin Tea Room at the cove with her family, said the two sons had knocked on her door to raise the alarm.

She praising the heroic lifeboat crews who battled in vain to try and pluck the dad and daughter from the sea.

She said: “They were just absolutely incredible; amazing, professional calm. The heroism from them, it blows me away really.

“Some were roped up and went down the harbour wall, just with torches, to locate them.

“It was in horrendous conditions; some of the waves were metres high. They are just so brave.”

Residents have previously warned visitors about storms at Mullion Cove as the harbour wall is low.

“We know the dangers of the sea all too well and this is notorious. It doesn’t take much water to knock someone off their feet and into the water.” 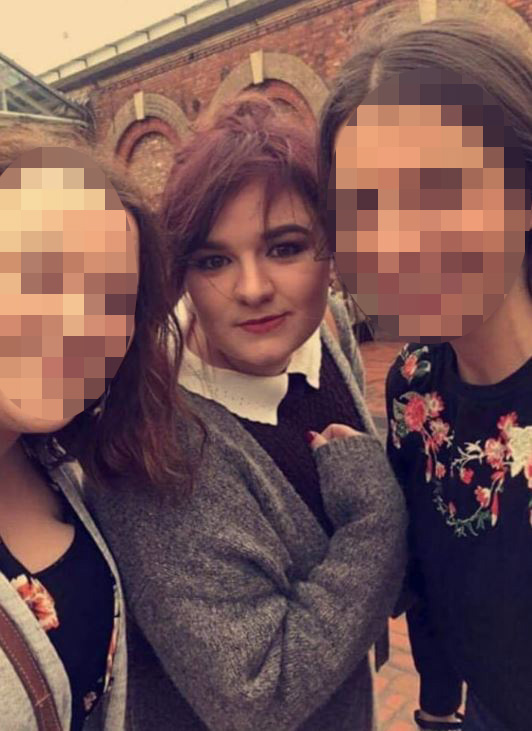 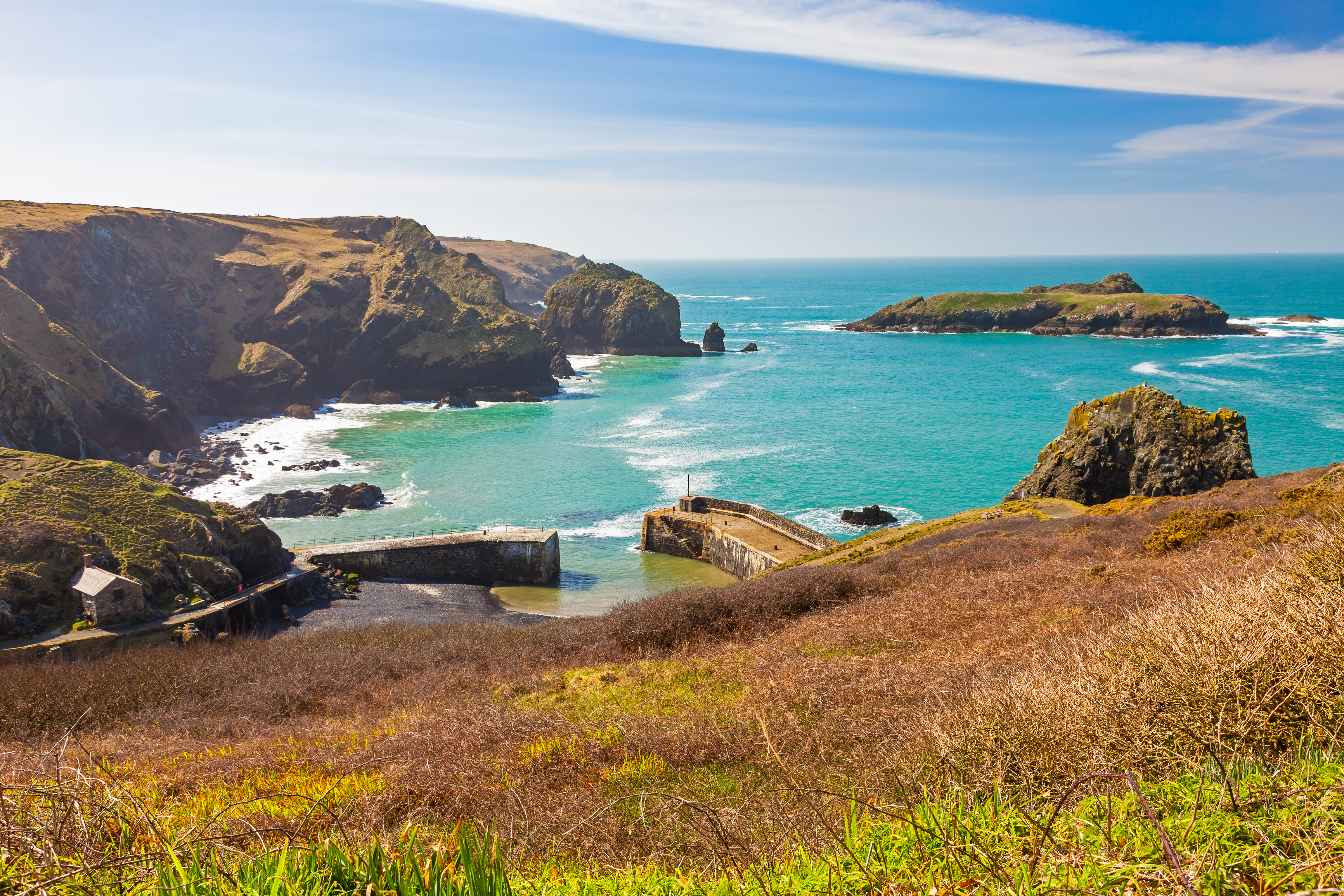