THE top cop who led the operation to save Whaley Bridge from a dam collapse has been cruelly mocked online for her hair style.

Supporters have had to defend Derbyshire’s Deputy Chief Constable Rachel Swann after she was compared to Jedward and Sonic the Hedgehog. 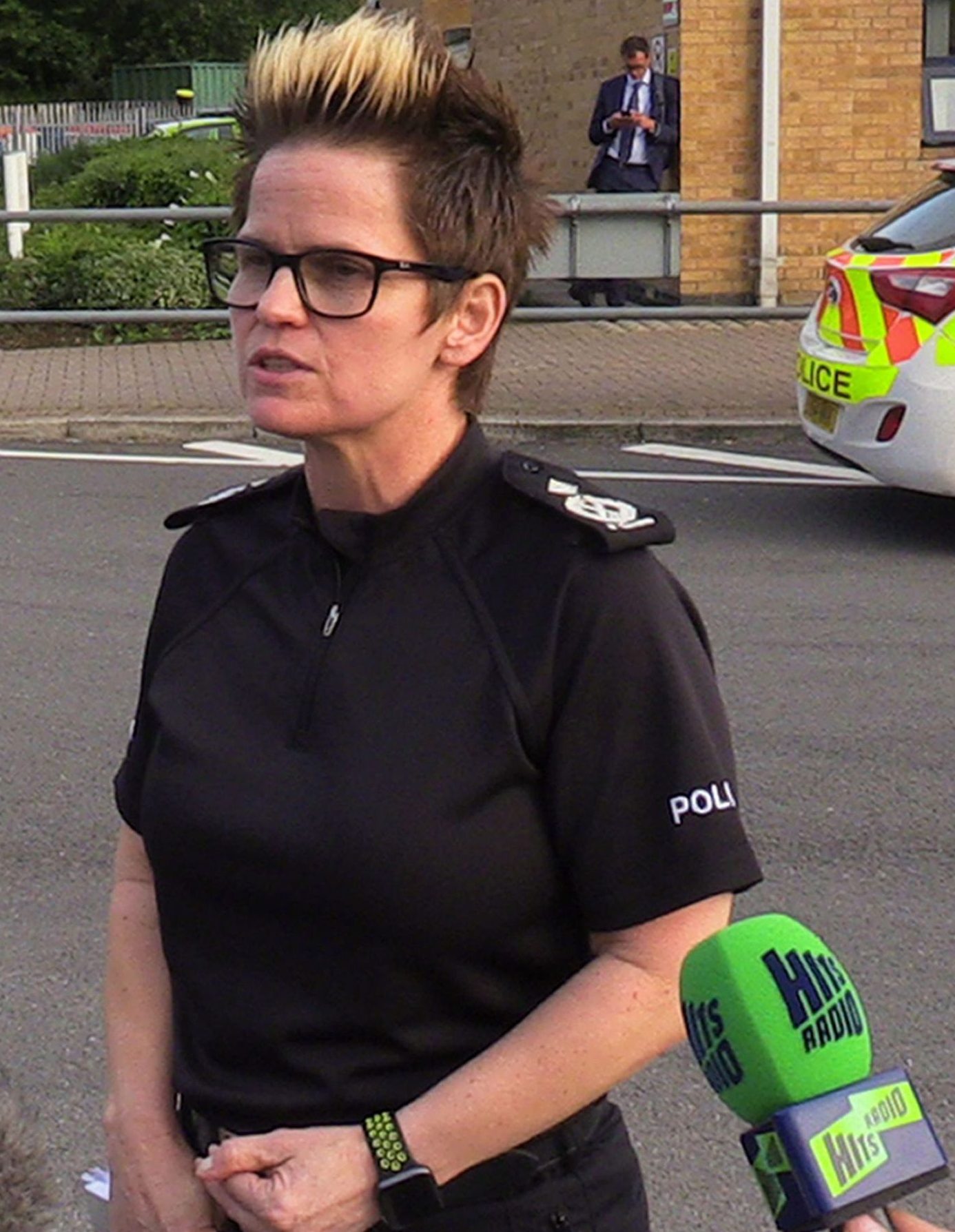 Around 1,500 evacuated residents were allowed to return home yesterday as engineers said Toddbrook Reservoir was safe after she oversaw successful efforts to protect the town.

But instead of praising her, many mocked her bleached blonde fringe online and even several former cops had a dig at her hair. 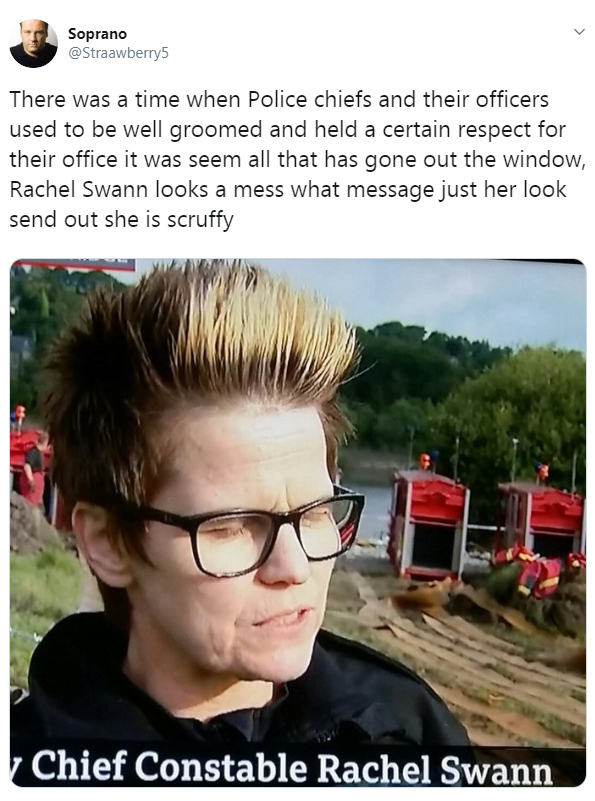 Ex-officer Jo Bethel said she “should look more professional rather than model herself on Jedward”.

Another former cop, Ian John, asked if the “police image” has changed “for better or for worse”.

One user replied: “What an embarrassment, imagine having to take orders from her.” Another tweeted: “Honestly I am not a fan of the Sonic redesign Rachel Swann.”

But some labelled the slurs “institutional sexism”.

And Lincolnshire Police and Crime Commissioner Marc Jones hit out at the “very sad comments”. 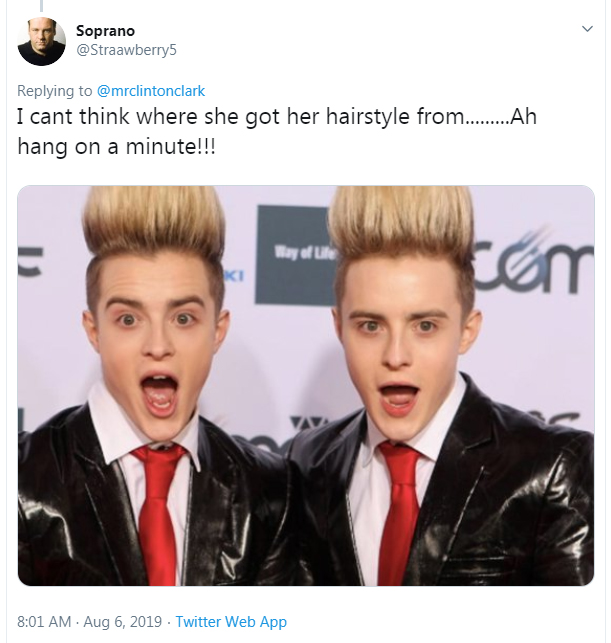 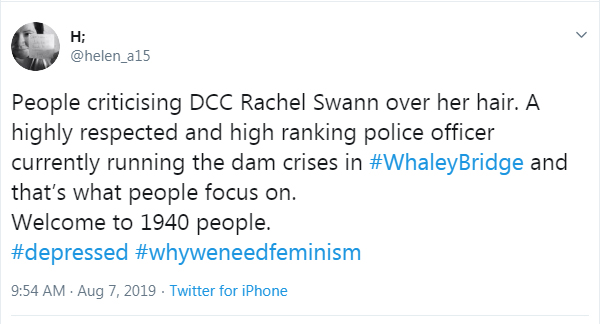 He explained: “We need to remember that it is 2019 and times change along with policies. It remains that I expect officers to look professional and presentable.

"However, as long as hairstyles do not pose a health and safety risk to officers, I do not have a strong opinion on what styles are worn.”

He added: “The deeply personal comments directed towards her are completely unacceptable.”

The dam wall began to crumble during heavy rain a week ago but the reservoir has now been drained to about 15 per cent of its capacity.

And 530 tons of aggregate flown in by RAF helicopters have beendropped into place to shore up the walls. Further work will determine the structure’s future. 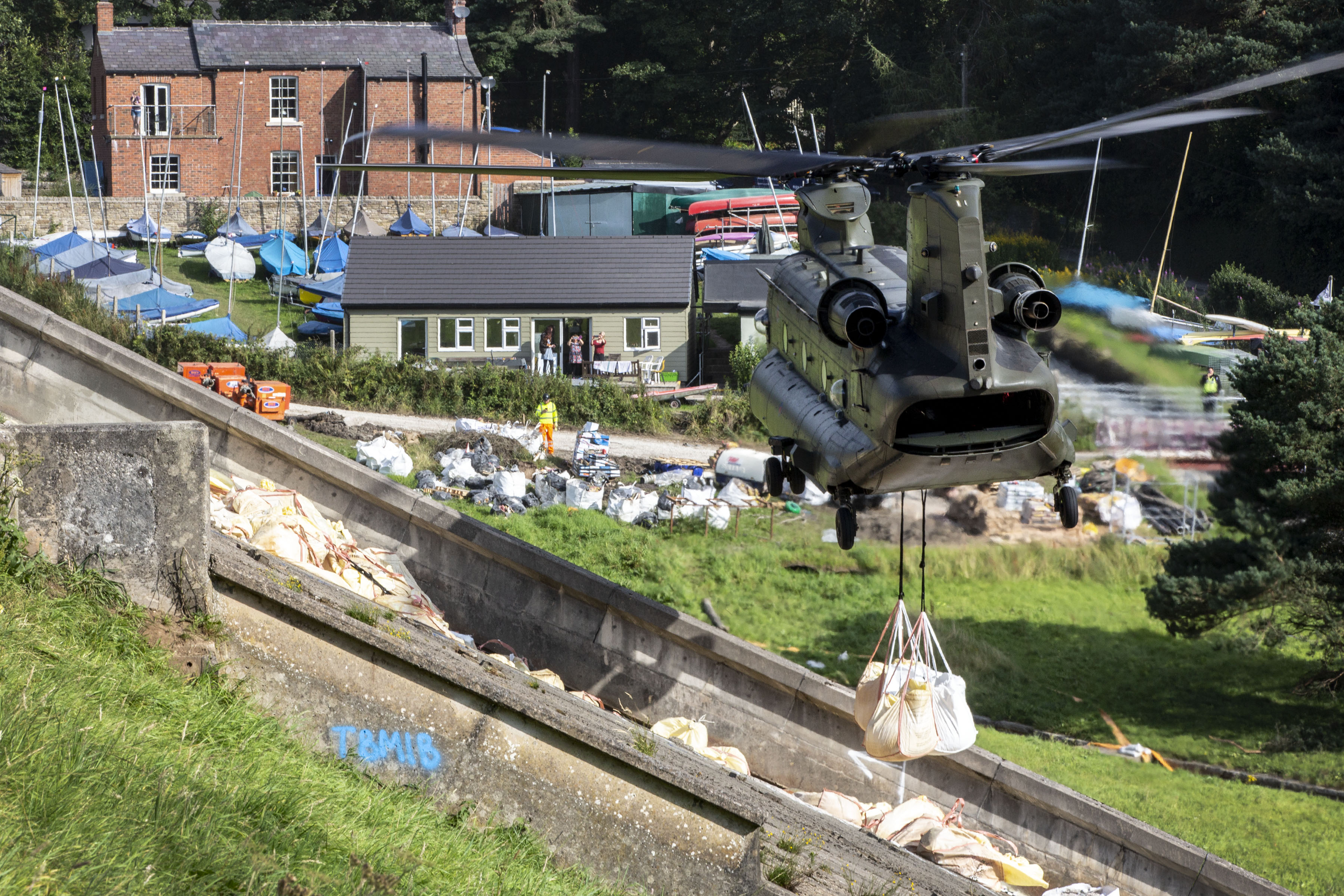 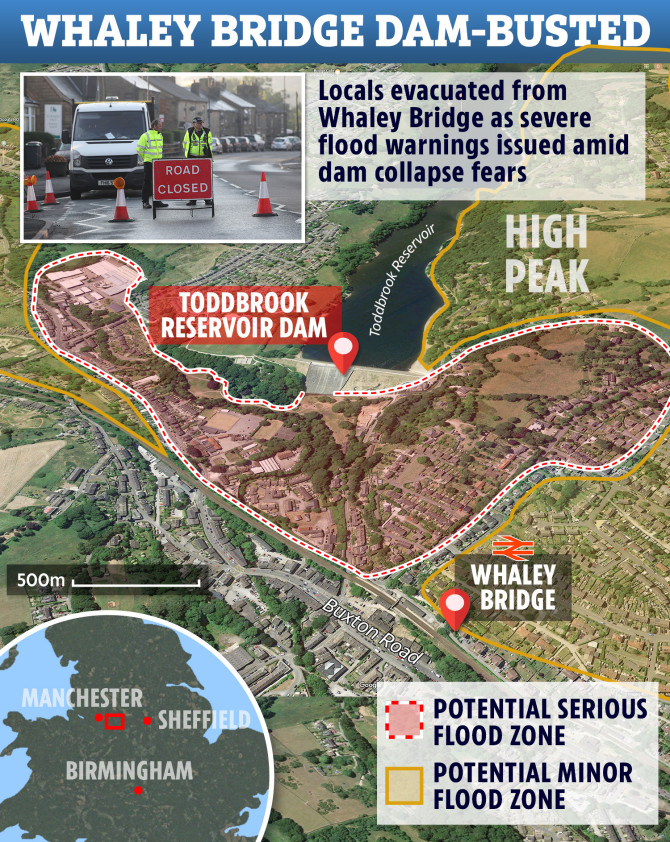 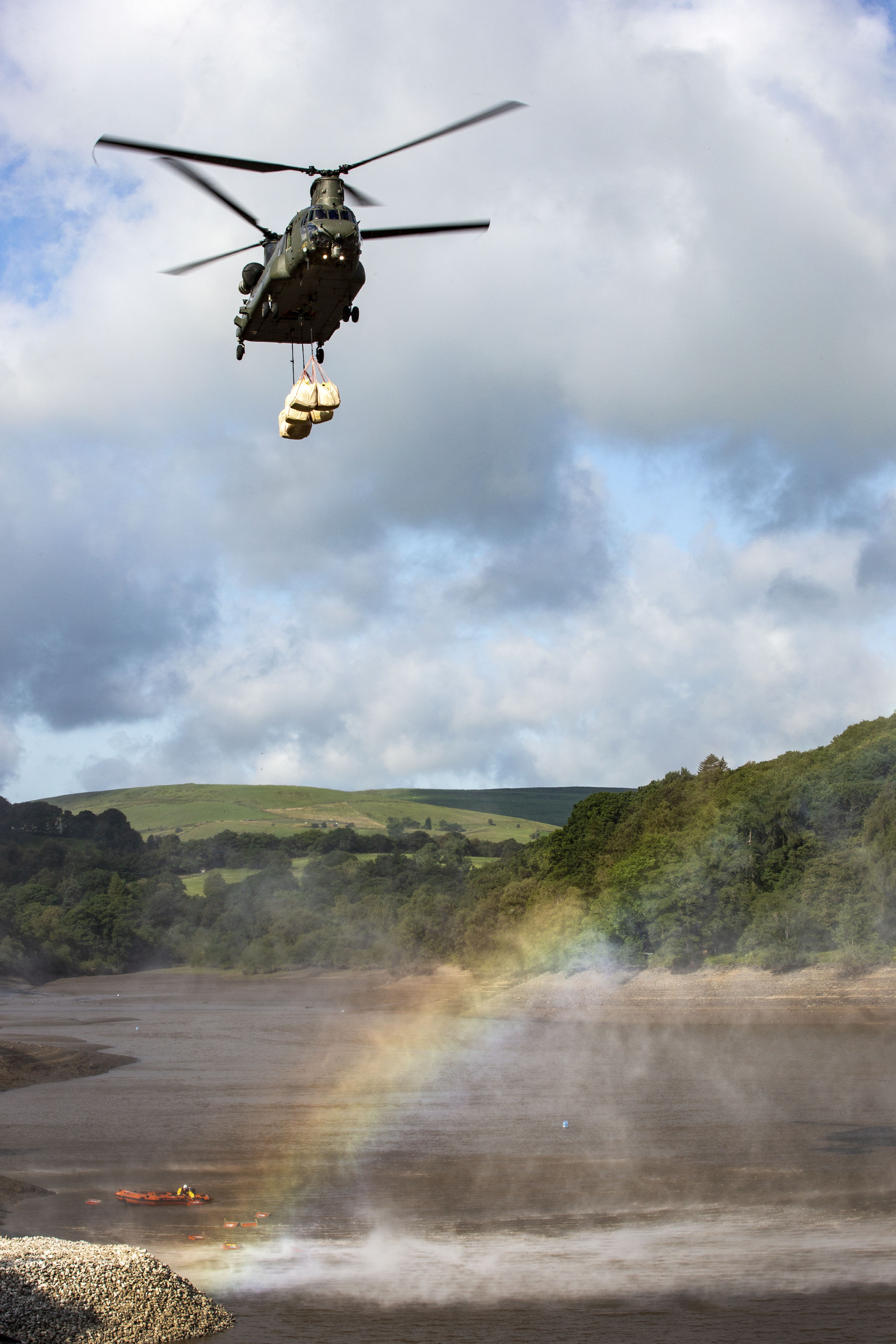