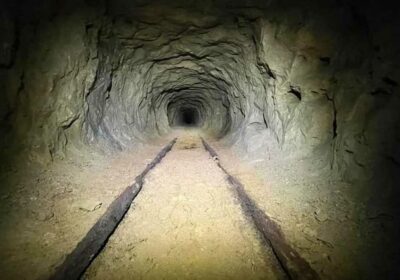 CREEPY photos have revealed what it's like inside miles of abandoned mining tunnels. 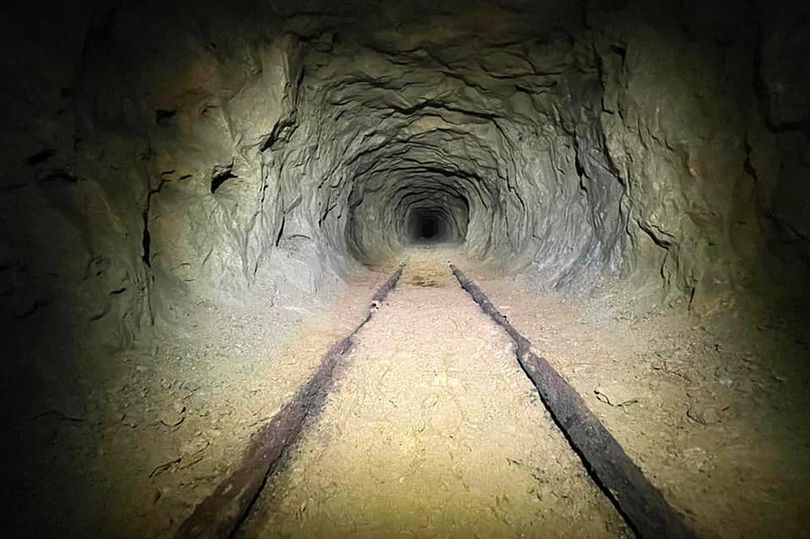 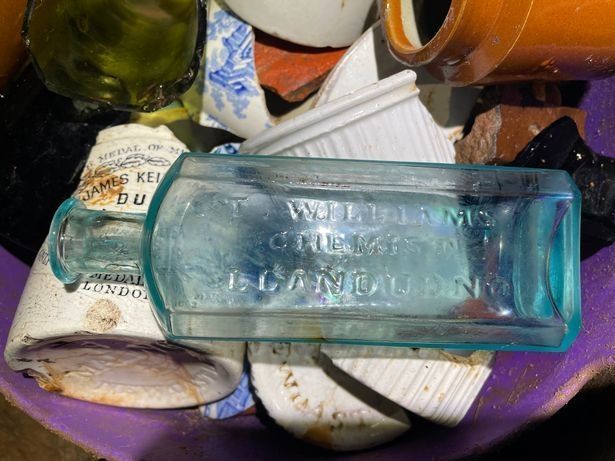 The historic town was home to a 19th Century copper mine before it was lost to flooding.

However, in 1985 a group of local enthusiasts came together to research and promote the history of The Great Orme, a limestone lump that stands out in the sea.

It was during their research that they discovered miles of tunnels running from underneath the town's streets out to the mound itself.

Now, pictures taken by the Great Orme Exploration Society (GOES) have revealed what it's like inside the narrow, dark mineshaft. 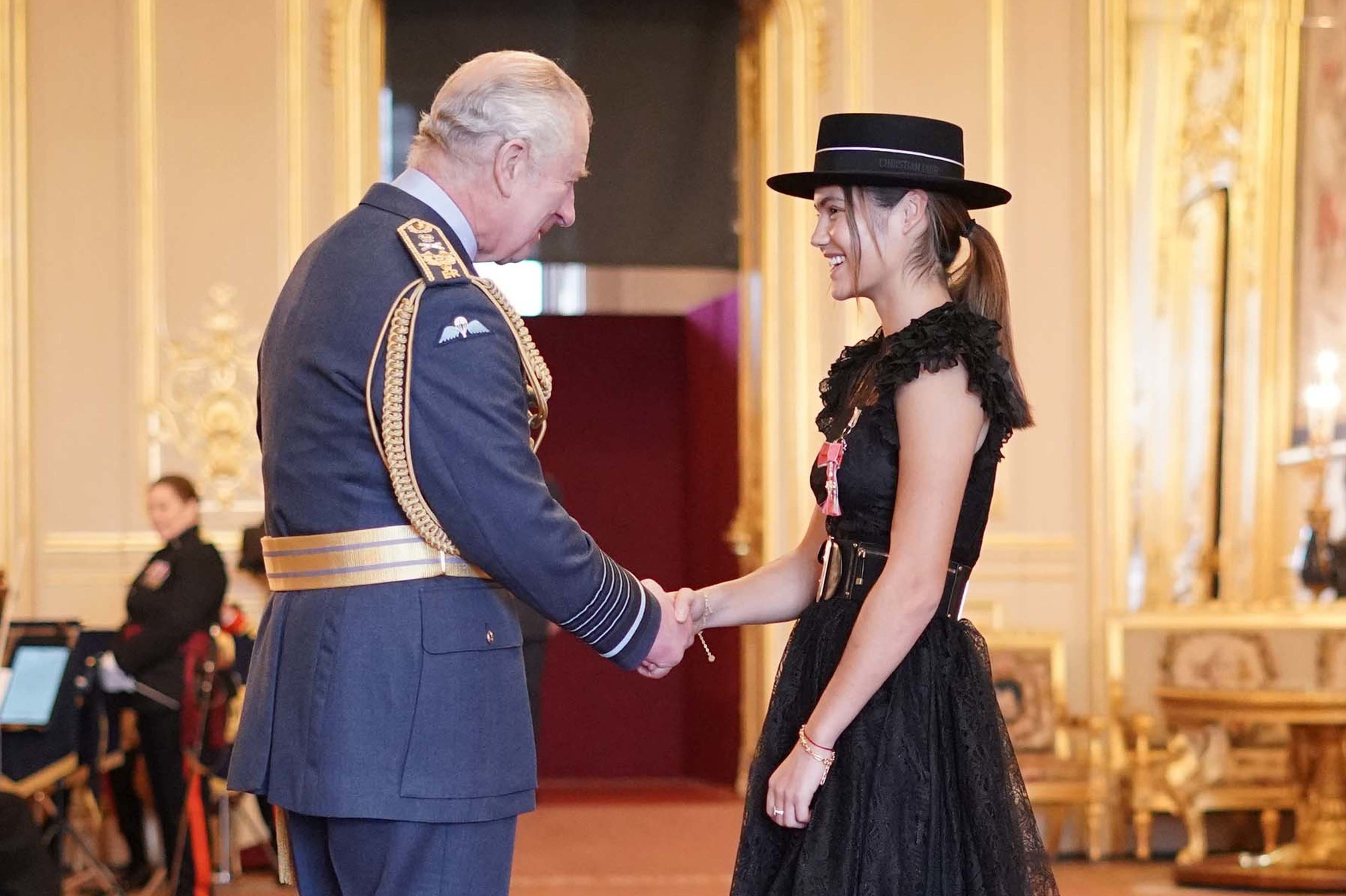 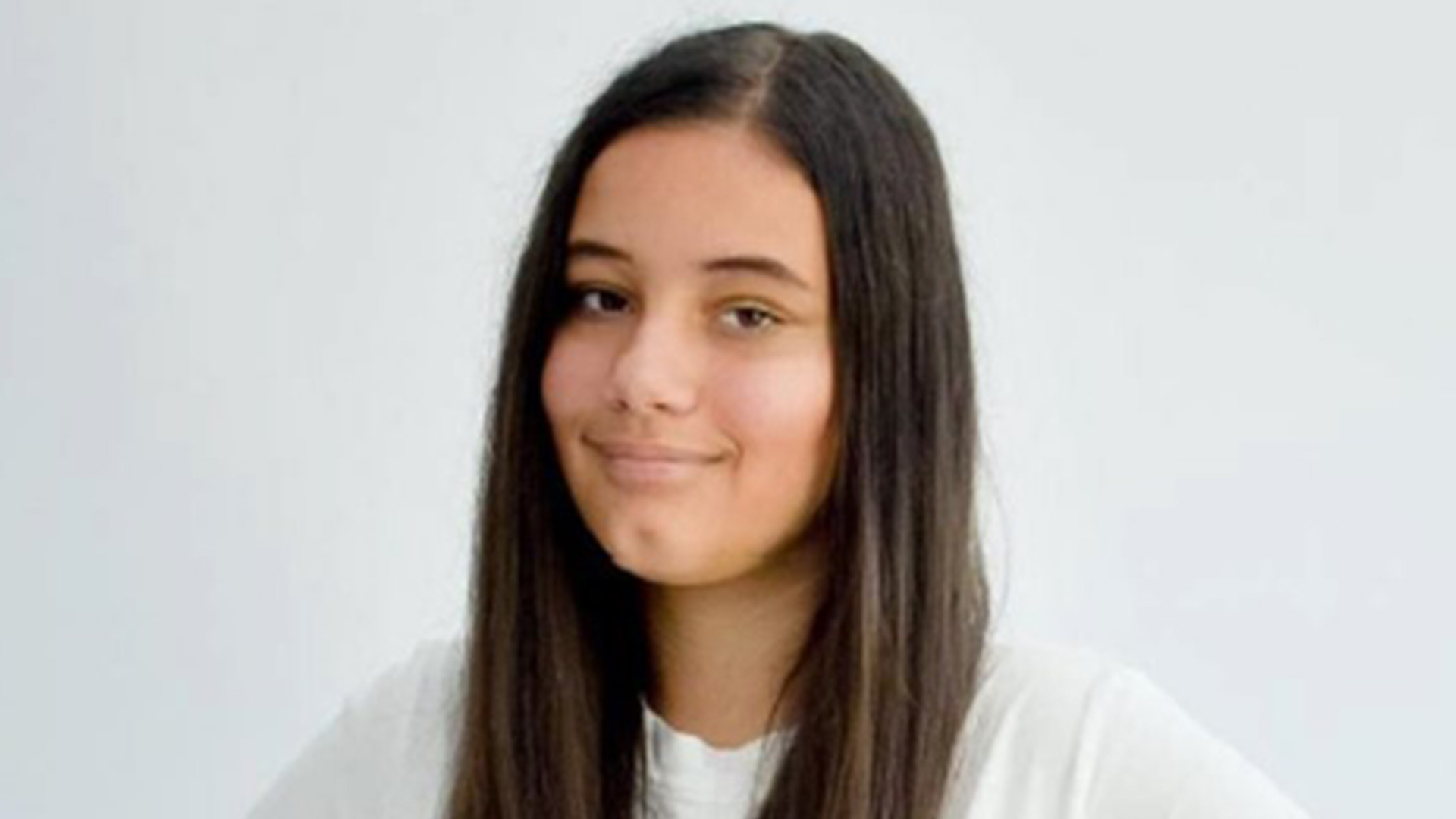 The spooky snaps show the view down the dank tunnels, carved roughly out of the rock and tailing off as the photographer's flashlight fails to penetrate the darkness.

They have also found artefacts like old Bovril jars, clay pipes and bottles of soda water from the 1870s.

Adrian Hughes, the group's coordinator, told North Wales Live: "Some shafts were left uncapped and they became an easy way for residents to dispose of rubbish.

"Unfortunately this led to the death of a child who fell down an open shaft around the time of the Second World War, after which they were blocked up."

OUT WITH A PONG

Inside Danny Dyer's EastEnders exit as he makes bizarre admission

GOES members are now working to unblock the rest of the tunnels and are hoping to be able to access The Great Orme directly through the subterranean world.

Adrian added: "We’ve long known there are more tunnels and gaining access to them was one of the main aims of the society when it was founded.

"We’ve no idea how many levels there are below the highest adit. It’s possible there are dozens more, with hundreds of tunnels, some leading out beneath the sea, and now all submerged." 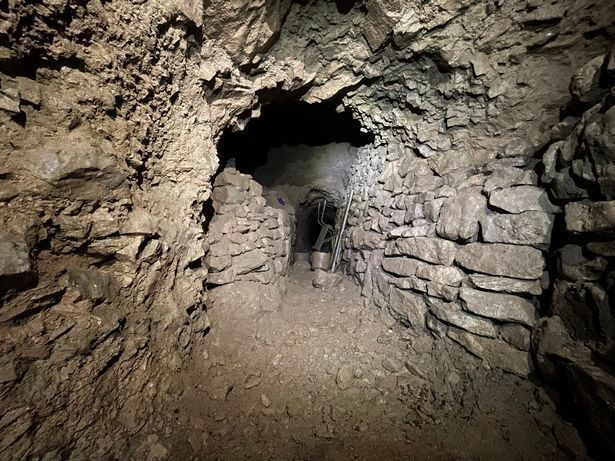 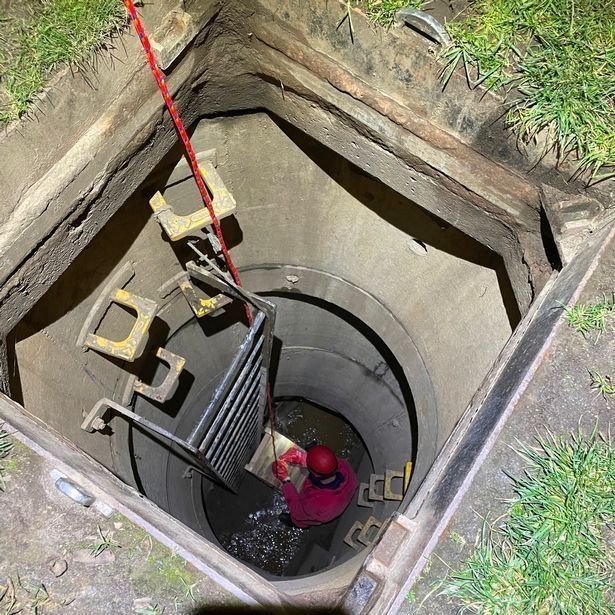