Home » World News » Covid jabs DO protect most vulnerable but it's vital they get both doses, health chief warns

Covid jabs DO protect most vulnerable but it's vital they get both doses, health chief warns 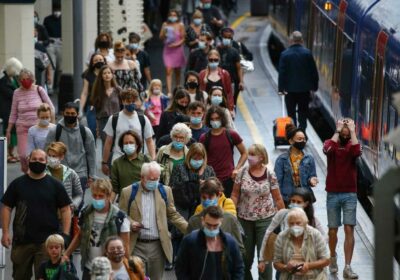 COVID jabs do protect the most vulnerable – but they must get both doses, health chiefs have warned.

Britain's at risk groups – previously told to shield from the virus – get at least 74 per cent protection against catching the bug. 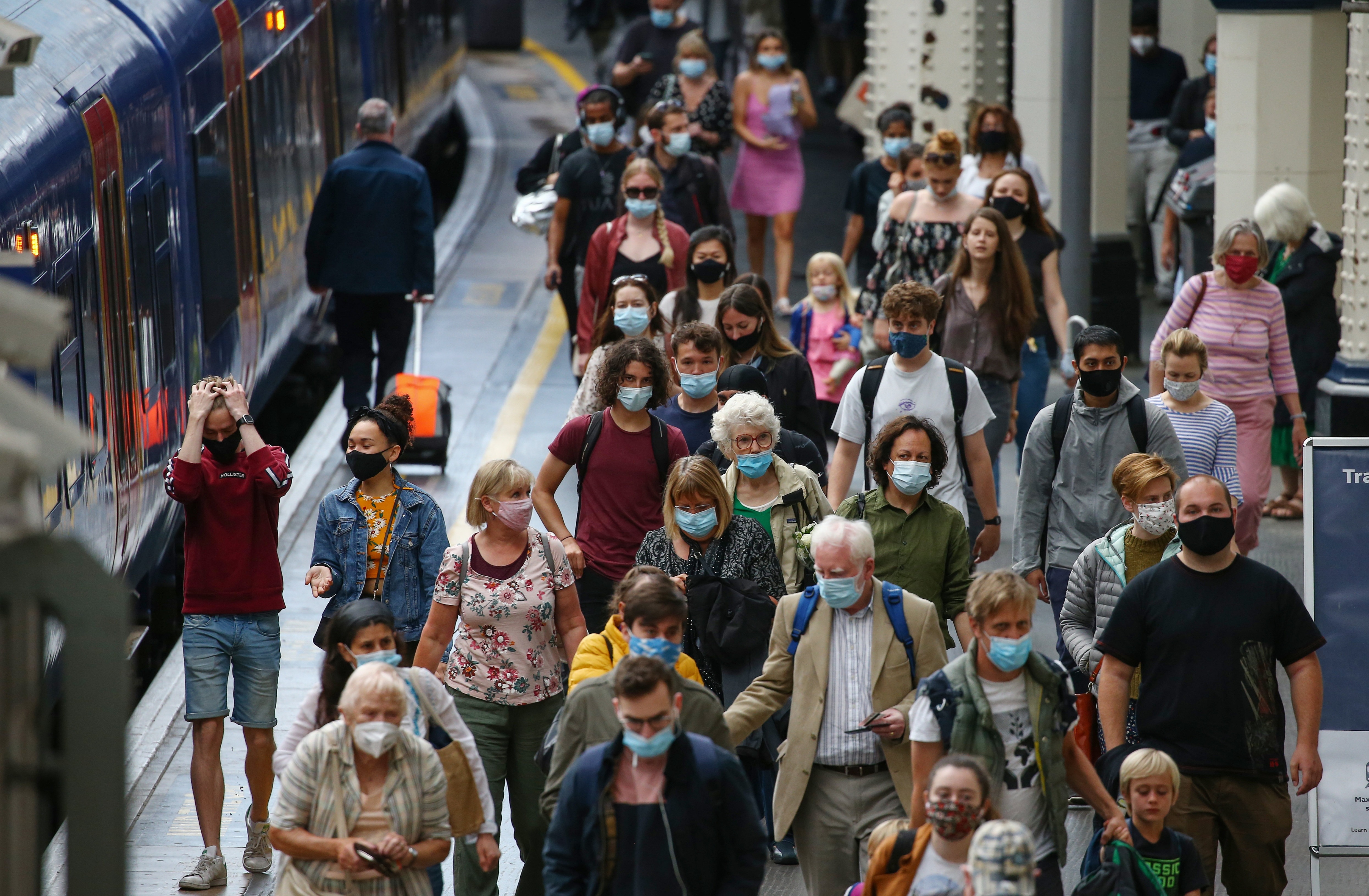 The Pfizer vaccine is 93 per cent effective at preventing disease in clinically vulnerable groups aged 16-64, with two doses.

Dr Mary Ramsay, head of immunisation at PHE, said: “This real-world data shows for the first time that most people who are clinically vulnerable to Covid-19 still receive high levels of protection after 2 doses of vaccine.

“It is vital that anyone with an underlying condition gets both doses, especially people with weakened immune systems as they gain so much more benefit from the second dose.”

More research is needed but it is thought protection against hospitalisation and death will be higher than against catching the bug, mirroring similar stats for non-vulnerable Brits.

It comes after charities warned of people with weaker immune systems for whom their vaccine has not worked as well.

They will likely not have antibodies as strong as healthy people, and therefore are most at risk of catching the disease, as well as dying of it.

With most of England’s Covid rules due to be scrapped on July 19, including the wearing of masks, experts fear it will be at the cost of “thousands of lives”.

Results of the study:

The study, which included more than 1 million people in at-risk groups, found:

Sixteen health charities have joined forces to urge the Government to support this group of people, including Versus Arthritis, Anthony Nolan, Blood Cancer UK and the Cystic Fibrosis Trust.

They called for more clear communication with people that are at risk, as research has suggested many patients have not been told by their doctor.

The general public have also been pleaded with to keep wearing face coverings in crowded places, which will become voluntary on July 19.

“Everyone needs to understand how they can continue to protect those that remain vulnerable; any one of those 500,000 people could be your mum, your brother, your colleague, or your best friend,” said Fiona Loud, policy director at Kidney Care UK.

Leading the coalition, she said: “We of course understand and share the desire to return to something close to normality again, but this cannot be at the expense of thousands of lives.”

Gemma Peters, the chief executive of Blood Cancer UK, said it is clear many people with weaker immune systems are not aware of it.

It includes those whose condition weakens their immune system (immunocompromised), such as some people with diabetes, HIV, lupus and MS.

Or it can also be those whose medication suppresses their immune system (immunosuppressed), such as people having chemotherapy or with rheumatoid arthritis, psoriasis, or Crohn’s disease.

Are YOU at risk?

People with compromised or suppressed immune systems include those:

Ms Peters told BBC Radio 4’s Today programme: “What we are trying to do today is raise awareness that not everyone in that group understands they are in it and still the Government hasn't communicated to those people.

“We did some work last week that showed 80 per cent of people with blood cancer, for example, have not been told by any healthcare professional at all they might be more vulnerable.

“And obviously the very loud government messaging has been you’re protected after two vaccines.

“The reality is for this group they are likely not to be.”

Research papers have suggested that those with weakened immune systems do not get as high levels of antibodies from vaccines as fully healthy people.

Meanwhile, the general public likely have no idea about these vulnerable people.

A poll of more than 2,000 adults found that 68 per cent were not aware that people who have certain health conditions, or who take specific medication, are not as protected by both doses of a vaccine.

Ms Peters said: “Things people can do is continue to wear masks in crowded places, that's certainly what I'll be doing and certainly inside, and to keep your distance from people, and to not assume people around you are protected.”

Asked how the 500,000 would ever be safe from Covid if the UK is “learning to live with the virus”, Ms Peters said there needs to be more research.

She said there has been a lack of well-funded studies into what combination of vaccines could work for the most vulnerable, and if boosters will help.

Treatments such as monoclonal antibodies and blood plasma therapy could also boost antibodies in the blood – but this has not been researched, Ms Peters said.

She added: “I think the frustrating thing is that it shouldn't be never ending.”