Country music fans have been the target of two horrific mass shootings in recent years.

The first, in 2017, left 58 people dead at the Route 91 Harvest Festival in Las Vegas. A year later, 12 people were killed in Thousand Oaks, California, at the Borderline Bar & Grill country music venue.

Country music stars began calling for gun reform in the aftermath of those attacks. Now those calls have been reignited following the mass shootings in Texas and Ohio that took the lives of 31 people.

At Kasey Musgraves’ performance at Lollapalooza last week, the outspoken country music star led her audience in a chant calling for politicians to “do something” on gun control. 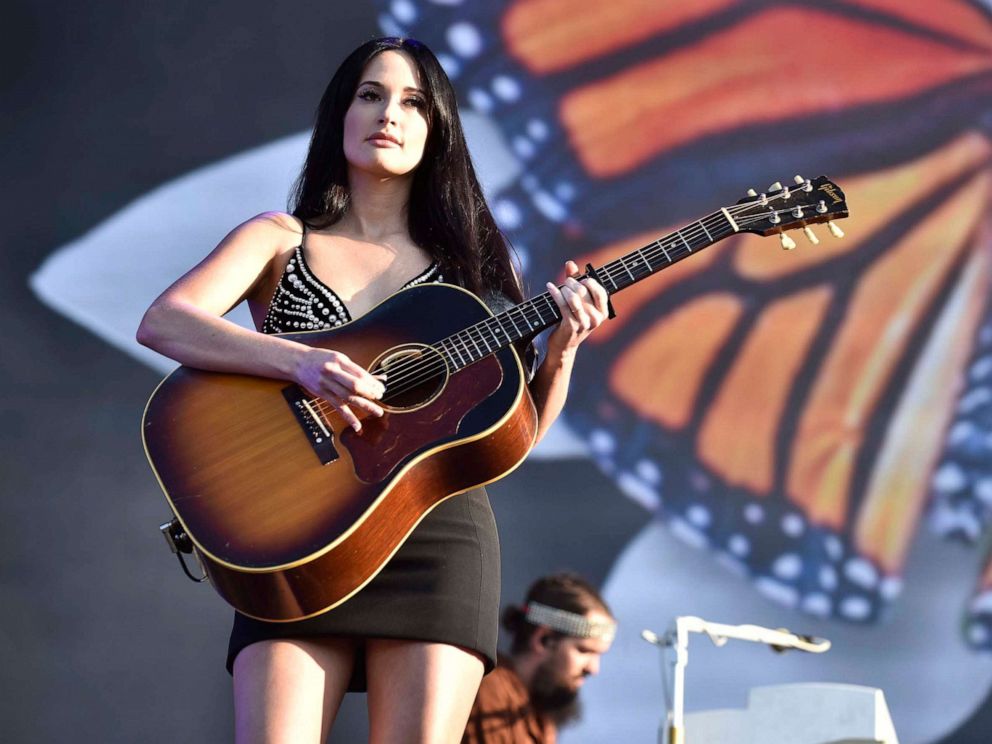 Earlier Musgraves tweeted about the semi-automatic weapons used in the Texas and Ohio mass shootings, saying, “Let me be clear – I’m from Texas. I grew up around hunting and guns. There’s a time and place for that and even self protection in ways..but this is different. The system is majorly flawed and NOBODY NEEDS ANYTHING REMOTELY AUTOMATIC. PERIOD. They’re mass killing machines.”

A majority of Americans, 57 percent, are in favor of an assault weapons ban, according to a July National Public Radio poll.

Singer Jason Isbell added his voice to the debate on Twitter last week.

“If you’re on here arguing the definition of ‘assault weapon’ today you are part of the problem. You know what an assault weapon is, and you know you don’t need one,” Isbell tweeted.

Singer Maren Morris also weighed in on Twitter saying, “If I see one more politician use their “thoughts & prayers” tweet template they have backburnered for every mass shooting, I’m gonna be sick. We need common sense reform, not 280 meaningless characters. I love you, Texas & Ohio. No one deserves this.”

Musician Tyler Hubbard, who said on Instagram that he loves his guns and wants to protect gun rights in America, also said that it’s time to “get uncomfortable, address this issue and really make this country a safe place to live.”

“If we want to put an end to gun violence it has to start with us. We can make a change,” Hubbard said.