THE Oxford coronavirus vaccine trial has been put on hold after a Brit volunteer suffered a suspected serious adverse reaction, say reports.

Researchers have paused the crucial medical experiments to allow them to investigate exactly what happened to the trial participant. 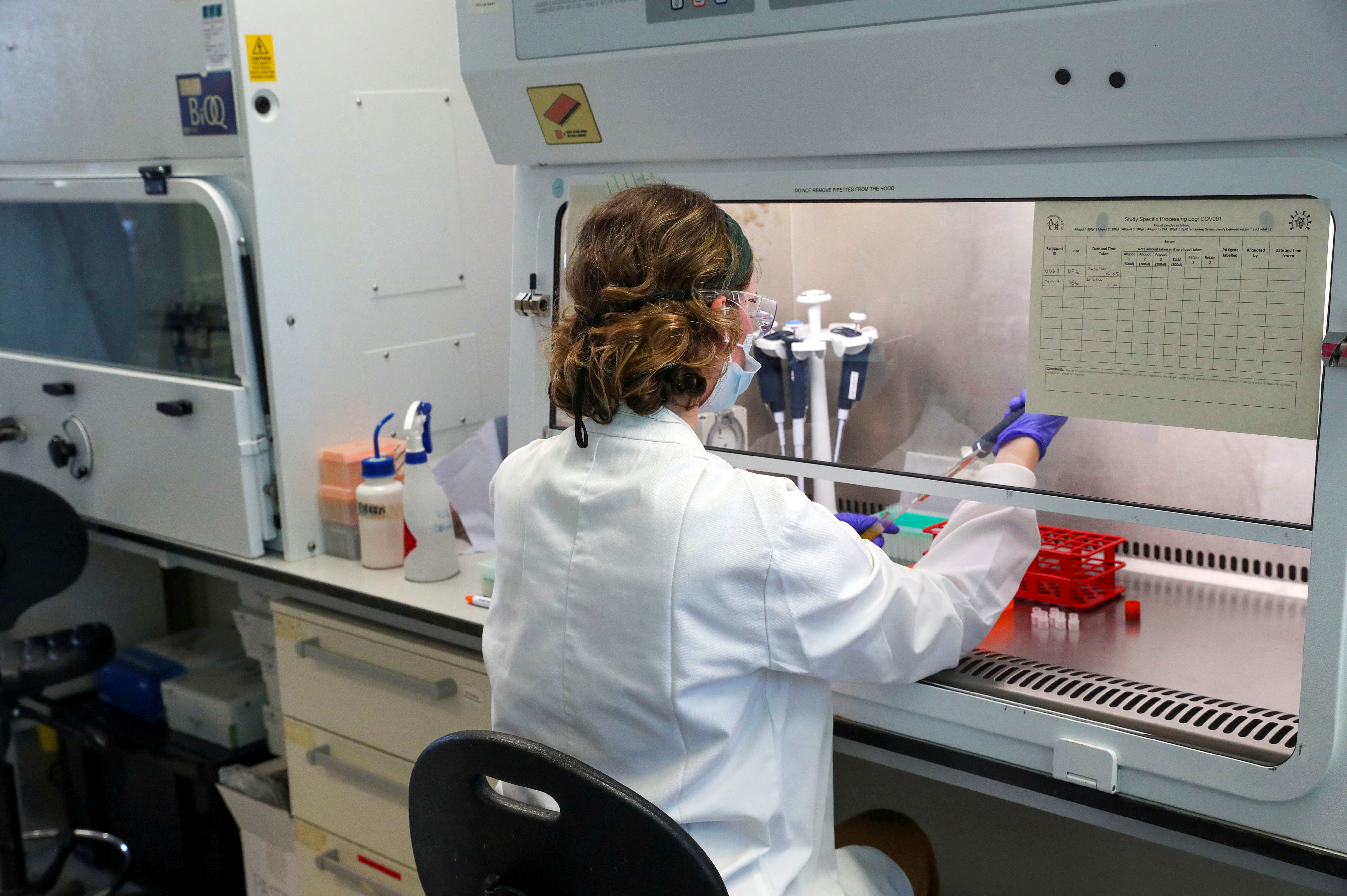 The shock setback was revealed by AstraZeneca – the drugmaker working with researchers at Oxford University – on Tuesday night.

"Our standard review process was triggered and we voluntarily paused vaccination to allow review of safety data by an independent committee," the company said in a statement.

"This is a routine action which has to happen whenever there is a potentially unexplained illness in one of the trials, while it is investigated, ensuring we maintain the integrity of the trials."

The statement continued: "In large trials illnesses will happen by chance but must be independently reviewed to check this carefully.

"We are working to expedite the review of the single event to minimise any potential impact on the trial timeline.

"We are committed to the safety of our participants and the highest standards of conduct in our trials."

The news of the "adverse reaction" was first revealed by health news website Stat News. 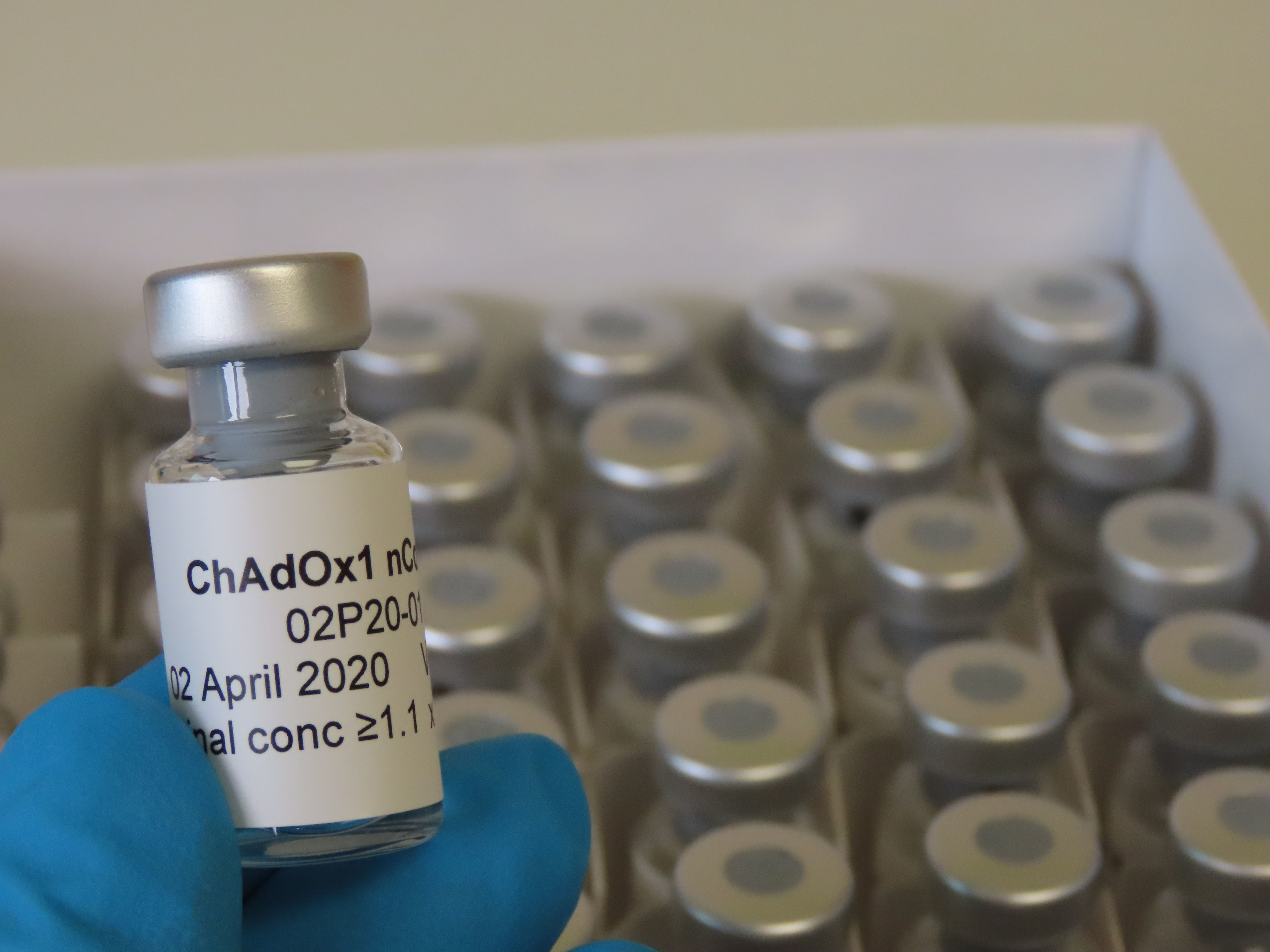 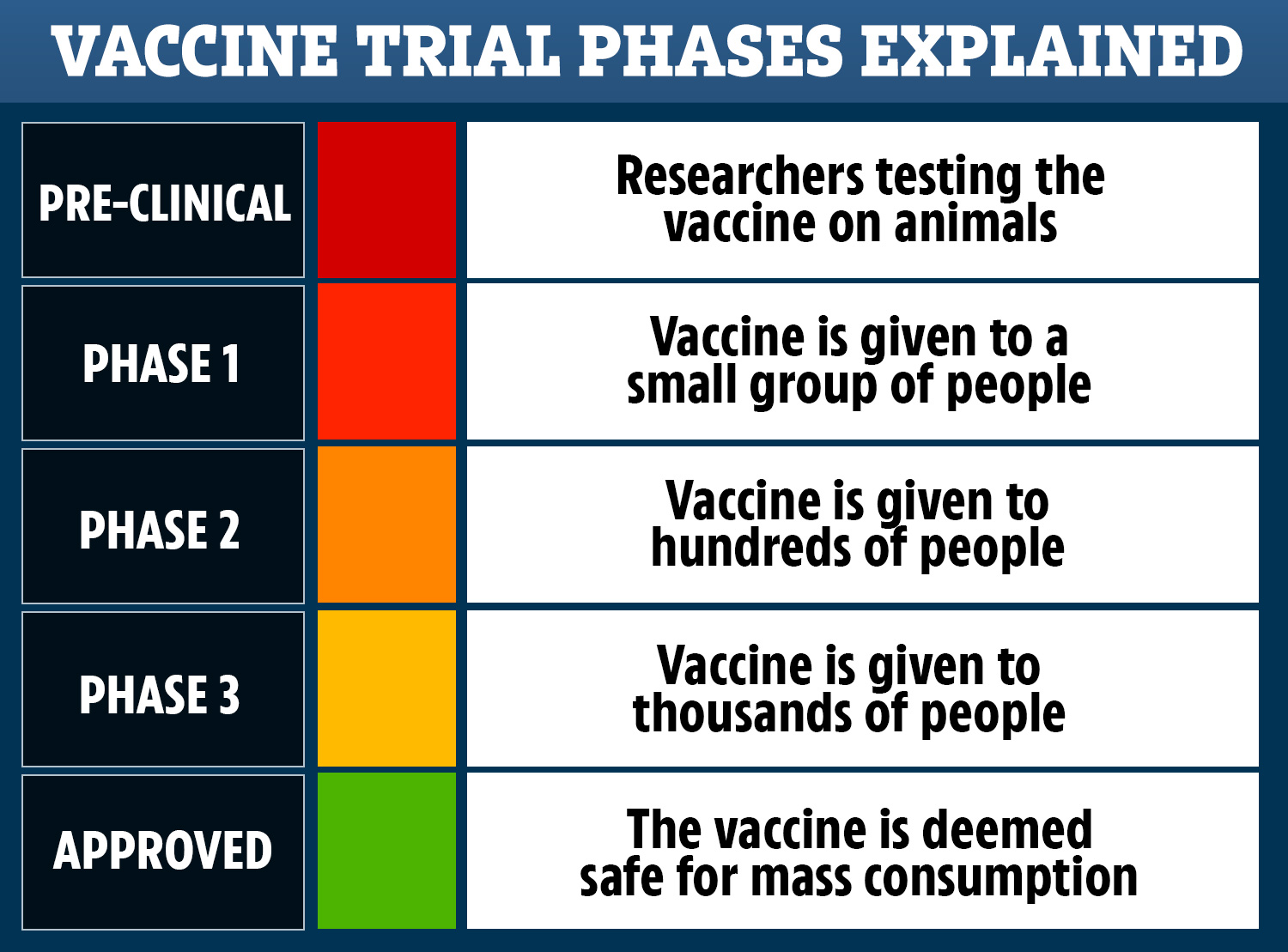 The exact nature of what happened when is not immediately clear although the volunteer is expected to recover, according to the reports.

Late last month, AstraZeneca began recruiting 30,000 people in the U.S. for its largest study of the vaccine.

It also is testing the vaccine, developed by Oxford University, in thousands of people in the UK, and in smaller studies in Brazil and South Africa.

In July, early results from the trial showed the vaccine was safe and produced strong immune responses in volunteers.

No unexpected adverse reactions were recorded at the time, although more than half of 1,000 participants reported mild or moderate side effects including headaches and muscle pain.

Tuesday night's shock news came as Brussels claimed a vaccine could be available as early as November – contradicting remarks by Matt Hancock.

Senior eurocrat Sandra Gallina said the first doses of a jab being developed by Oxford University may be administered within weeks.

But the Health Secretary has insisted the same vaccine isn't likely to be ready "until the first few months" of 2021.

Nine leading US and European vaccine developers pledged on Tuesday to uphold scientific safety and efficacy standards for their experimental vaccines despite the urgency to contain the pandemic.

The companies, including AstraZeneca, Pfizer Inc and GlaxoSmithKline, issued what they called a "historic pledge" after a rise in concern that safety standards might slip in the face of political pressure to rush out a vaccine.

The companies said they would "uphold the integrity of the scientific process as they work towards potential global regulatory filings and approvals of the first COVID-19 vaccines.".