AN angry mob gathered outside the home of an Italian woman accused of fleeing ravaged Lombardy and then testing positive for coronavirus.

The claims about her lockdown movements came from the mayor of her home town Acerra, near Naples, which is at the other end of the hard-hit country. 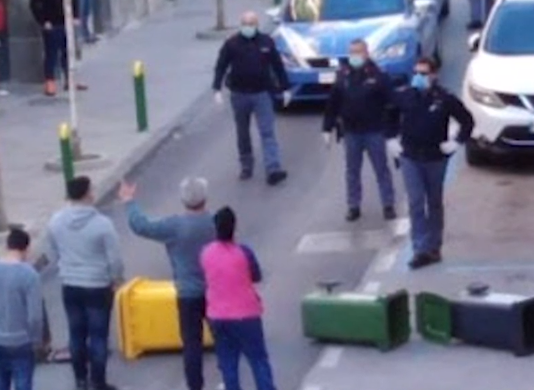 In a video posted on social media, Raffaele Lettieri said: "This person came down here from Lombardy on 9 March – today it's the 29th and only now have we discovered they have tested positive.

"If for 20 days this person hasn't rigorously respected quarantine, for 20 days they have met people who met other people etc then enough.

"One person who doesn't respect the quarantine is enough for the virus to spread."

After the mayor made his online allegations a photo emerged of a crowd converging on the woman's home to be met by mask-wearing cops. 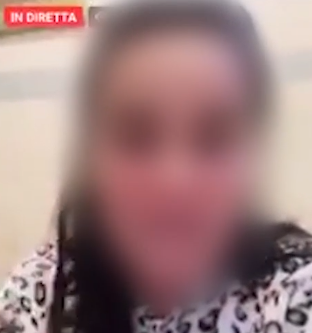 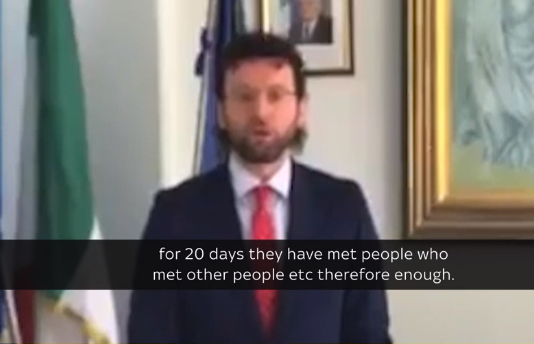 The infected woman at the centre of the storm later took to social media to protest her innocence, reports Sky News.

She said: "I never let myself leave my room, leave my house, like has been said.

"The mayor will have to give me an explanation because from the beginning I explained what happened.

"I explained immediately. Therefore, to be defamed like this I find truly shameful."

Italy, which has suffered the world’s highest death toll from coronavirus, has been in lockdown for weeks. 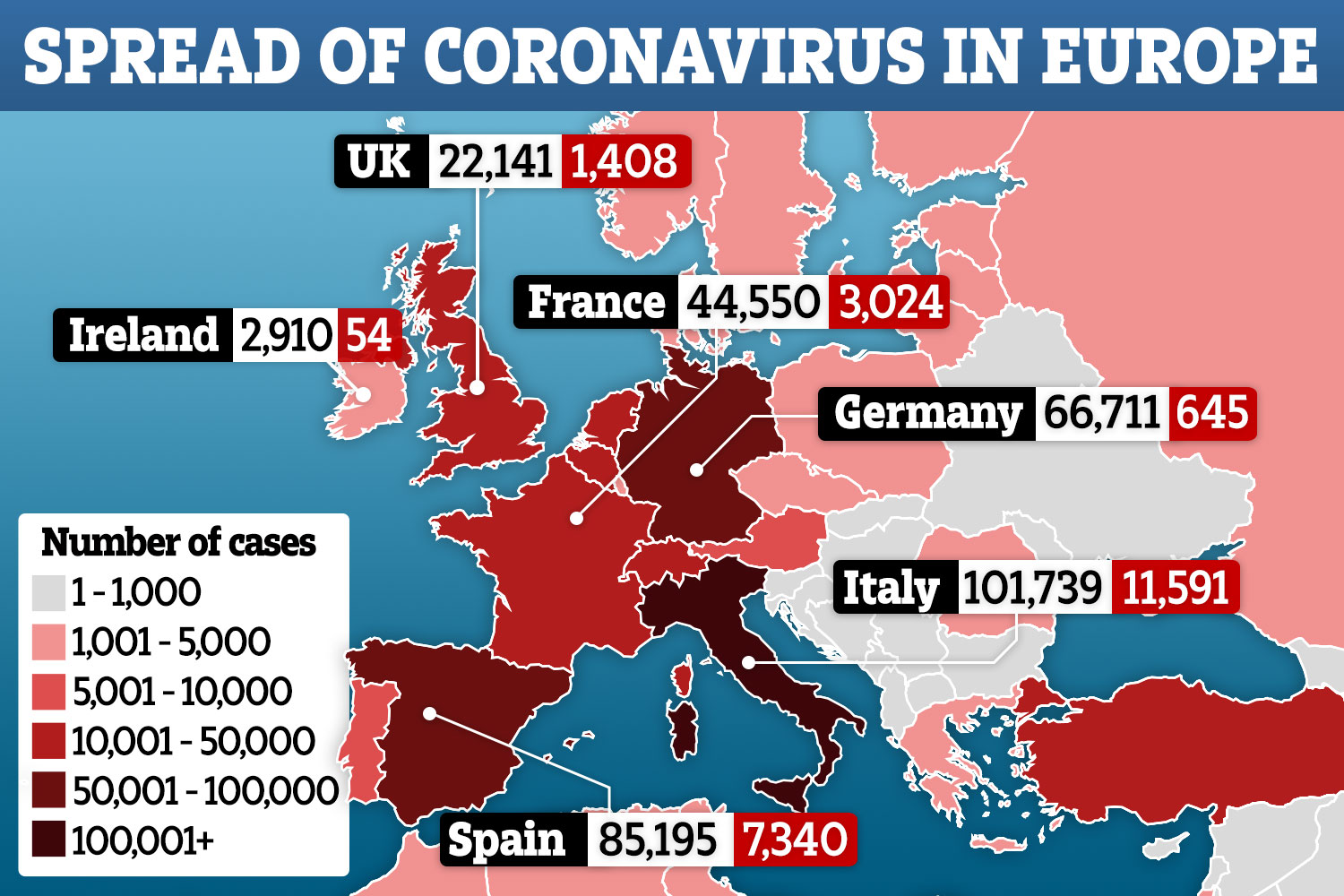 And Lombardy in the north – where the virus was first reported in the country – is by far the hardest hit region with more than 6,000 deaths.

The Sun Online has already reported how fears are growing that the country could be hit by rioting and looting as social unrest grows.

While Italy’s prime minister, Giuseppe Conte, battles to keep society running through the crippling lockdown, parts of Italy have become a powder keg — especially the south.

Police have been deployed on the streets of Sicily’s capital, Palermo, after they learned gangs were using social media to plot attacks on shops and businesses. 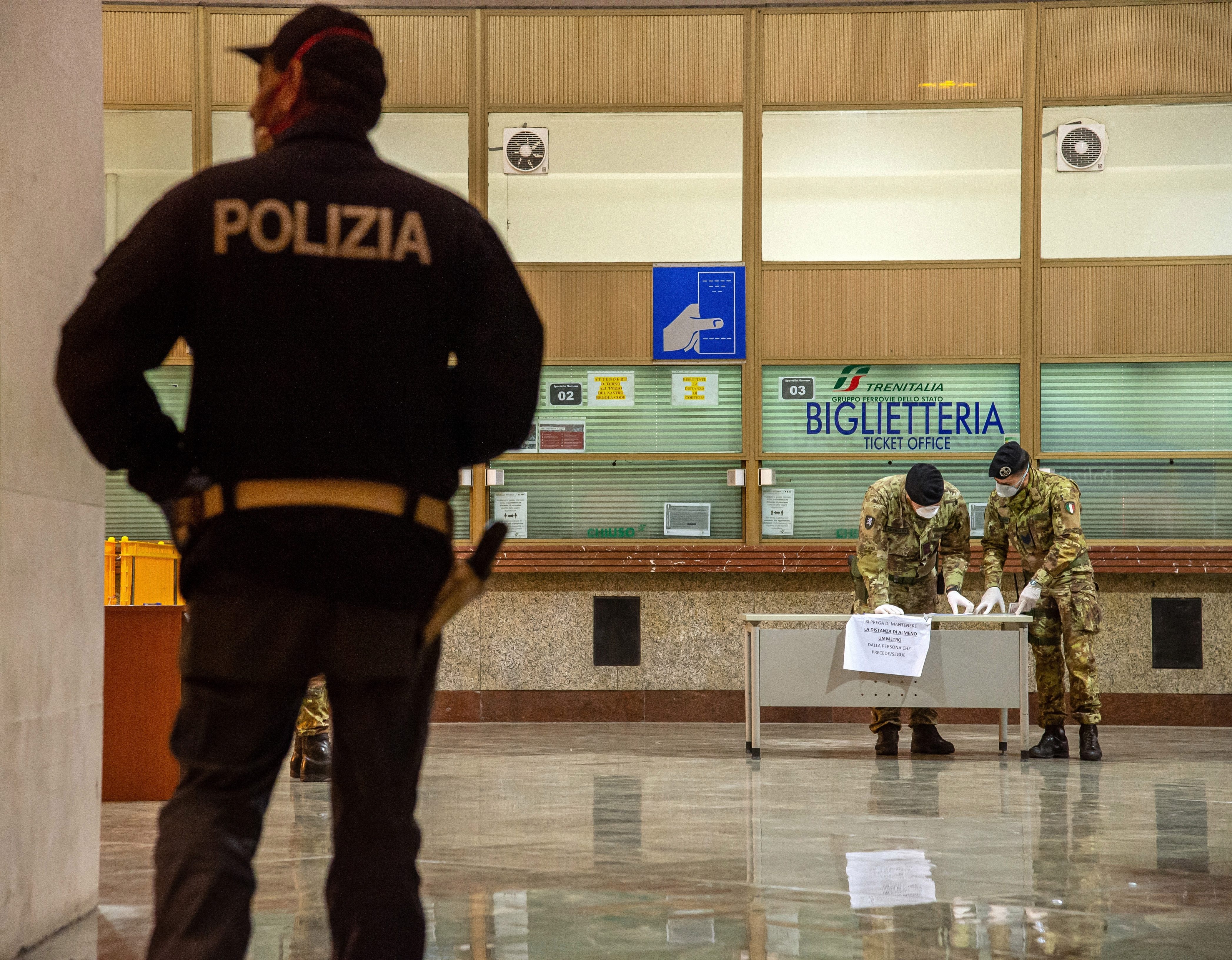 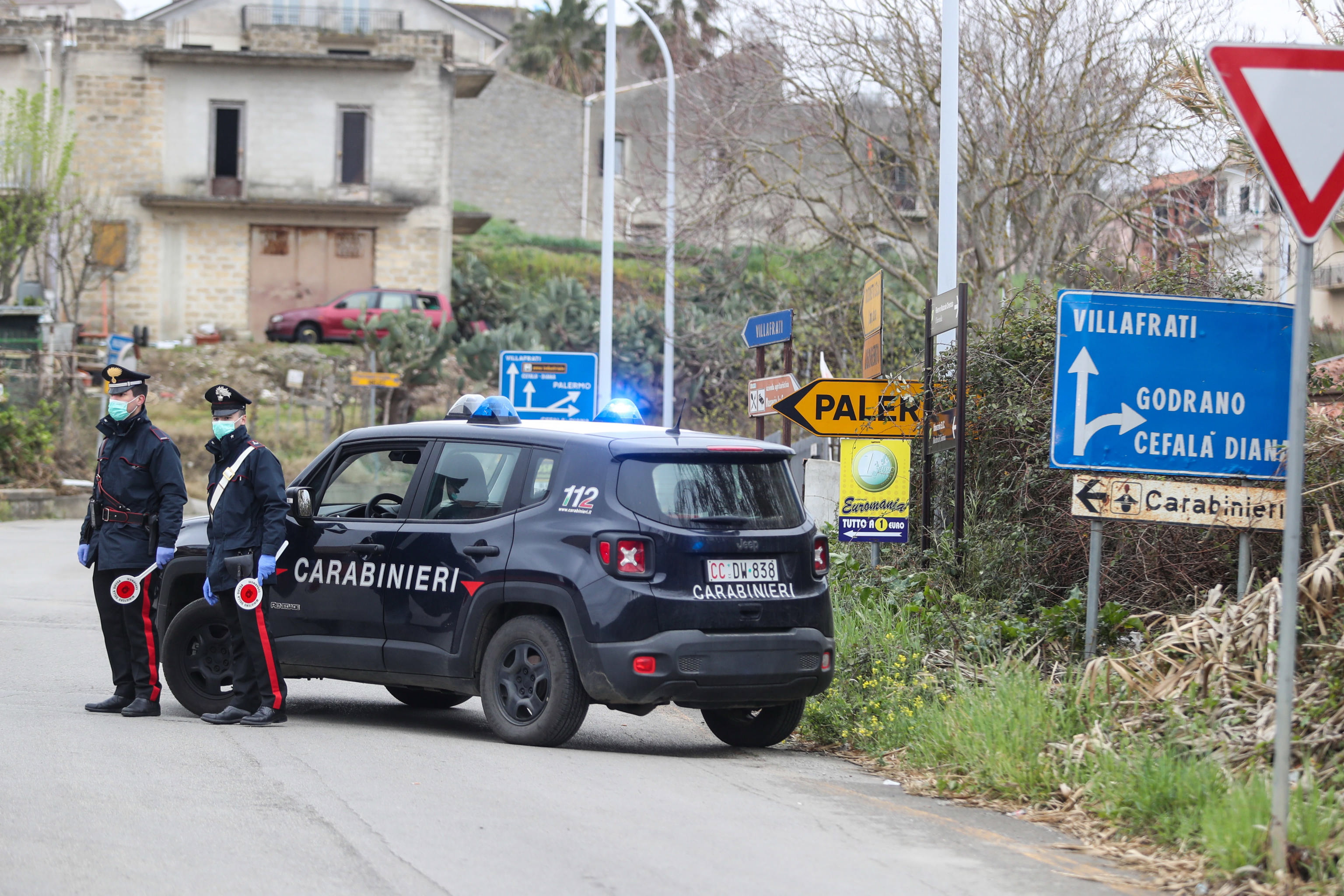 Food and medicine supplies are running short on the island after a ferry company halted service after going bankrupt.

Already groups of angry residents in Palermo have reportedly refused to pay for their groceries in supermarkets in Palermo.

Police are now stationed outside these stores.

Meanwhile a private Facebook group National Revolution, which has about 2,600 members, is urging others to go on a looting spree, according to newspaper la Repubblica.

Meanwhile a prominent Italian scientist is calling on his government to change its strategy by separating people with suspected Covid-19 symptoms from their families.

Andrea Crisanti, professor of microbiology at Padua University, said in an interview with Radio Capital that many of these new cases are probably people who are being infected by fellow family members at home.

Prof Crisanti said instead of telling people with mild symptoms to self-isolate at home, the authorities should have set up centres to separate them from their loved ones. 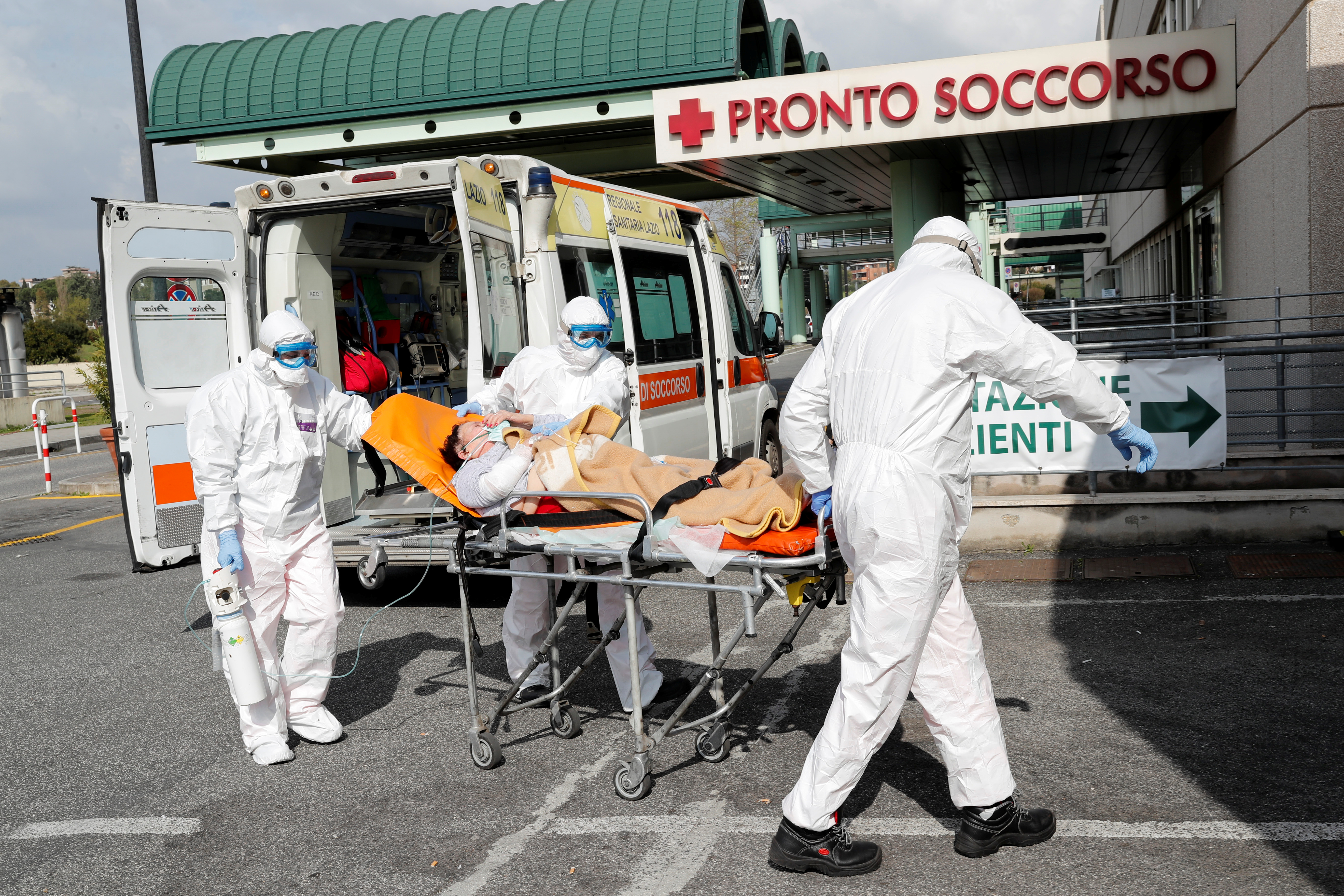 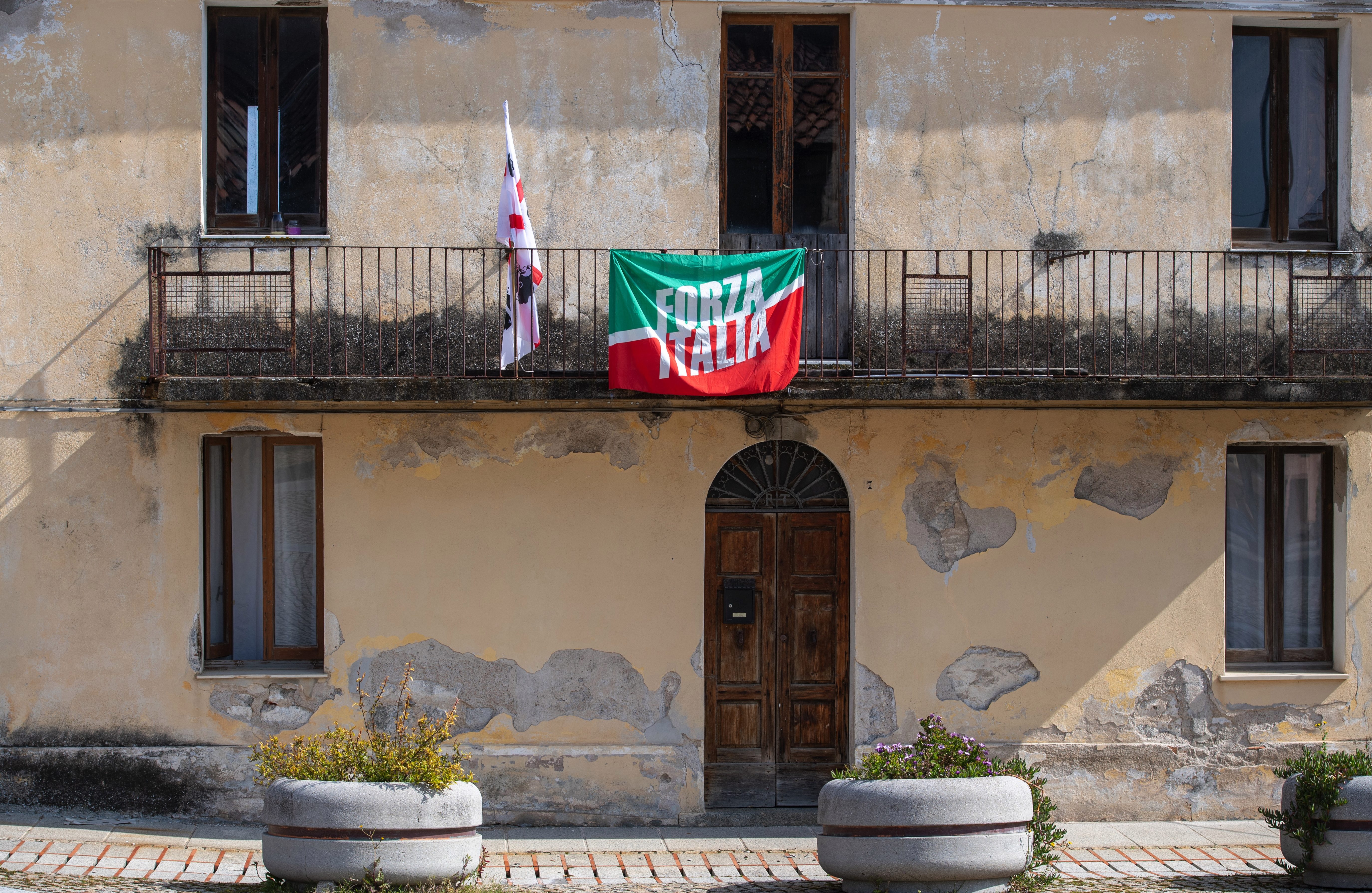 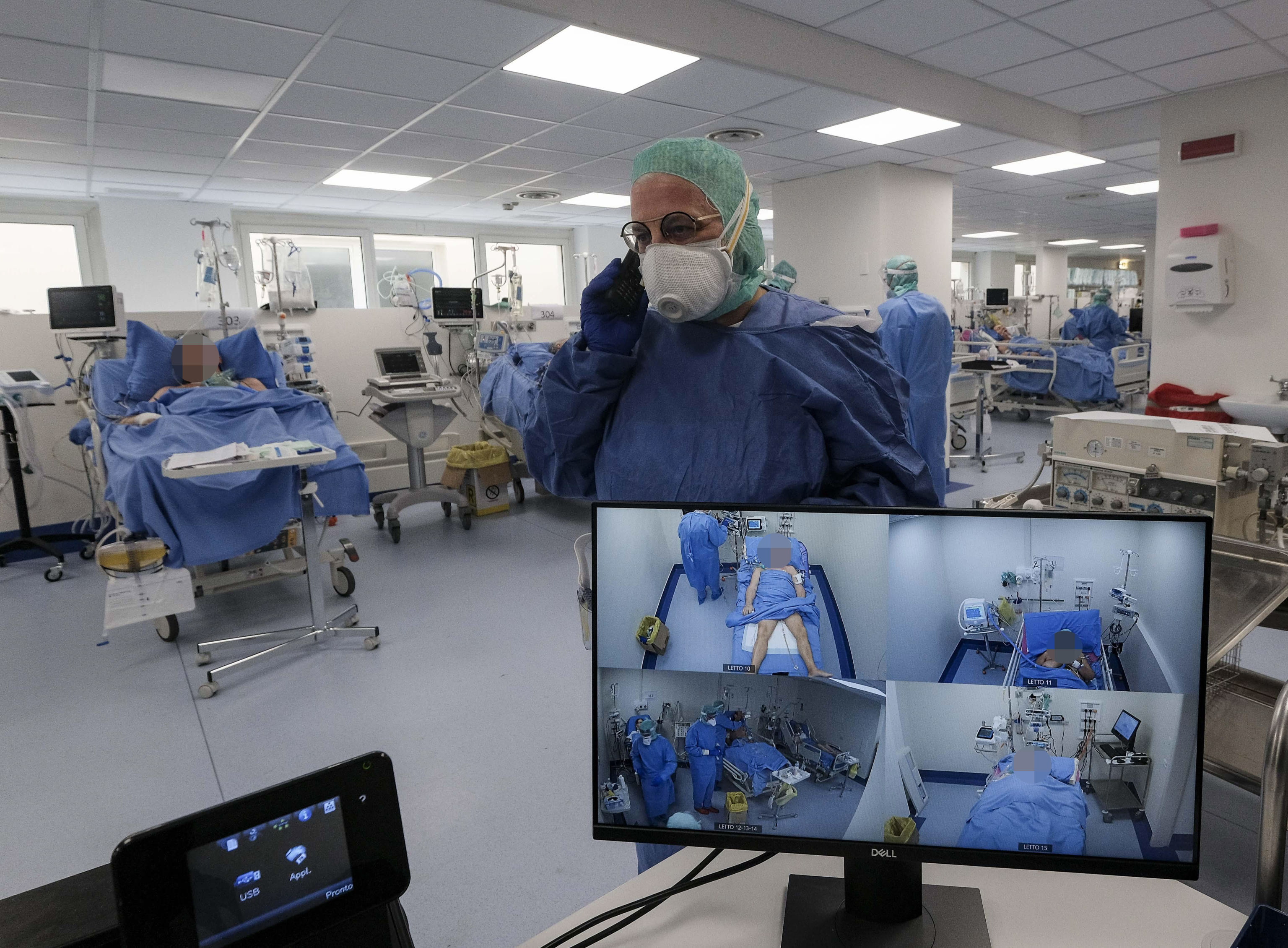