Home » World News » Coronavirus – Keeping Brits quarantined on cruise ship was the WORST thing to do and made it spread more, say experts – The Sun

Coronavirus – Keeping Brits quarantined on cruise ship was the WORST thing to do and made it spread more, say experts – The Sun EXPERTS say quarantining passengers on a bug-infested cruise ship has created a "boiling pot of transmission" as more people tested positive for coronavirus.

David, 74, and Sally Abel are among the 78 Brits stuck on the Diamond Princess liner since it docked in Japan on February 3 after an outbreak of the virus. 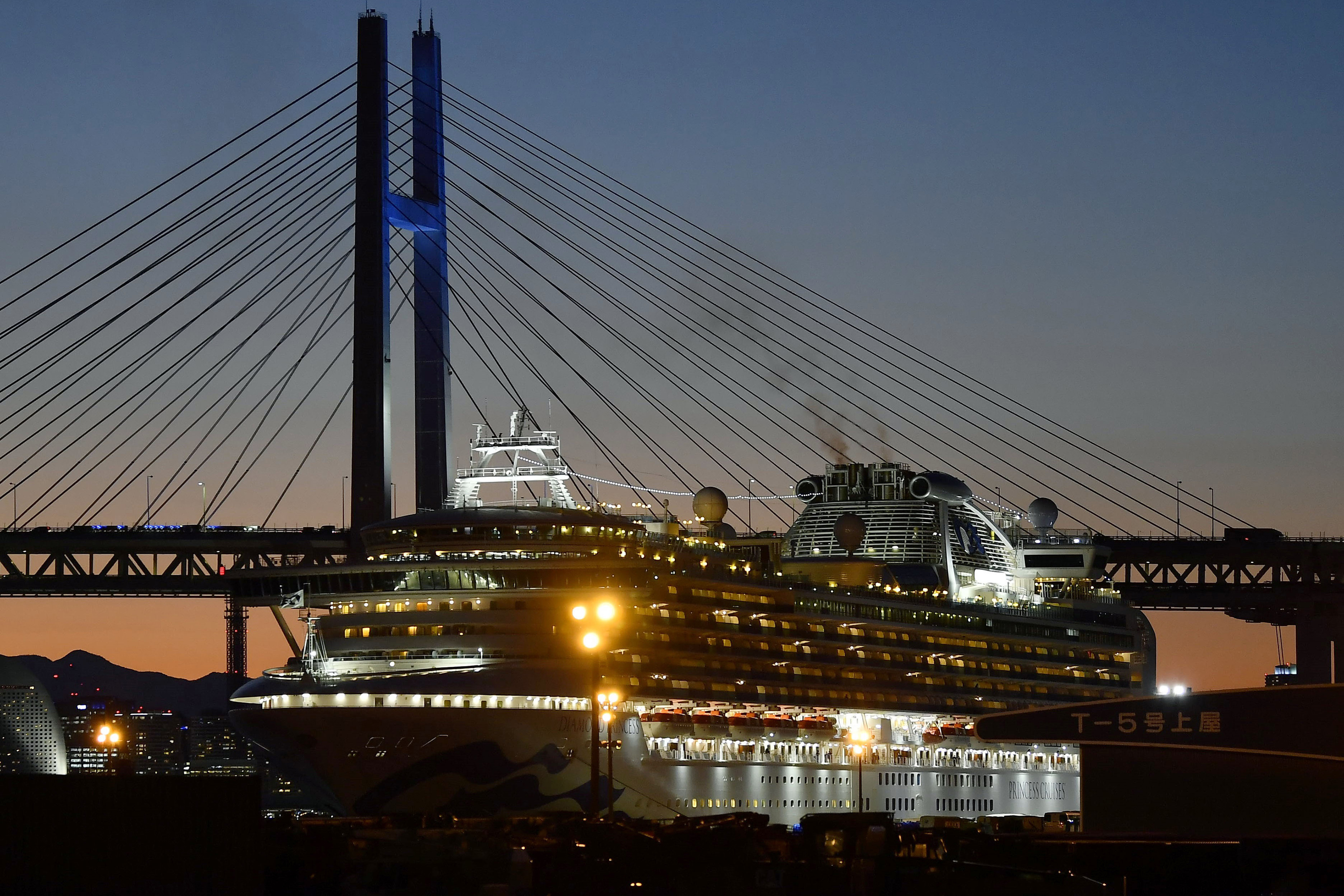 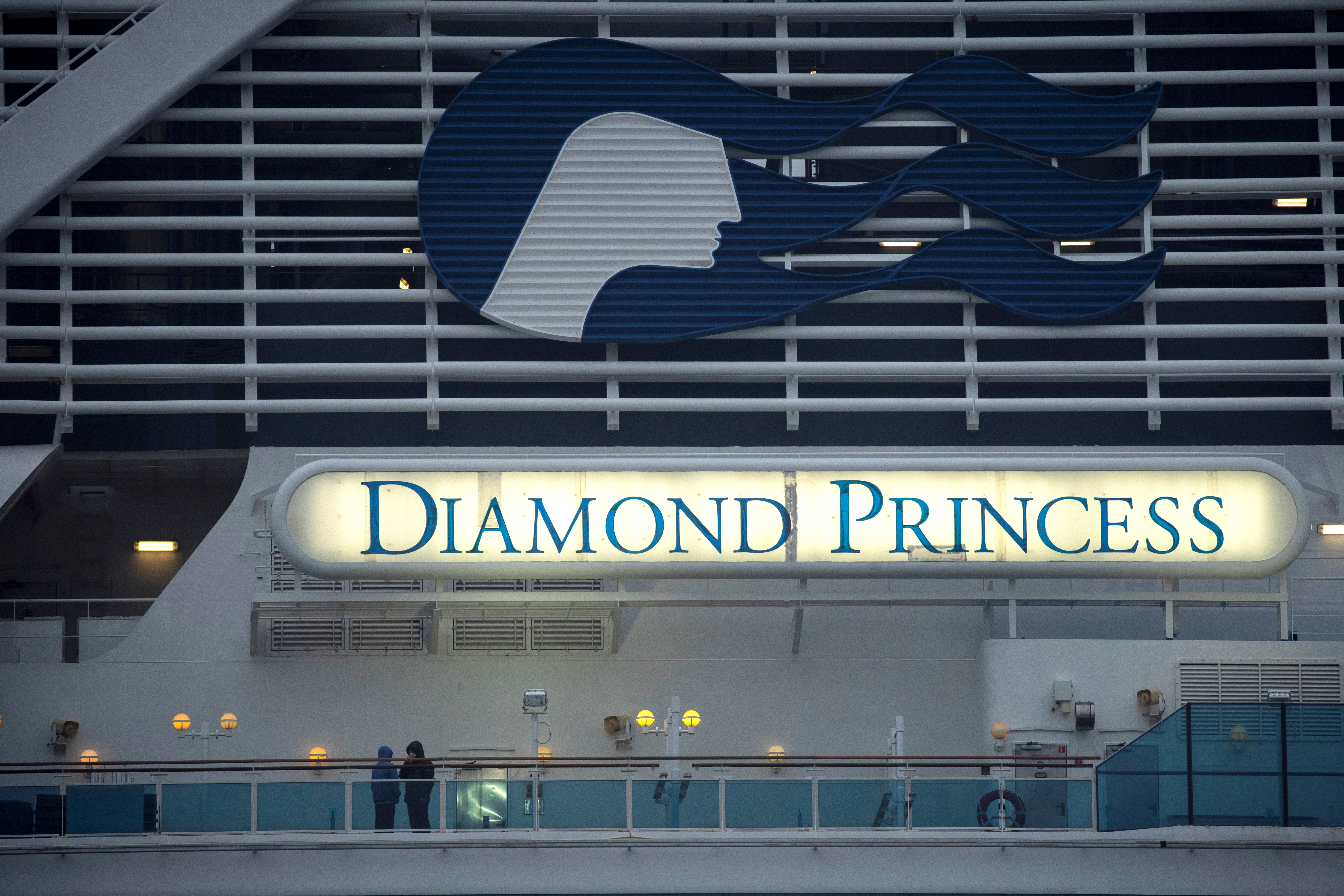 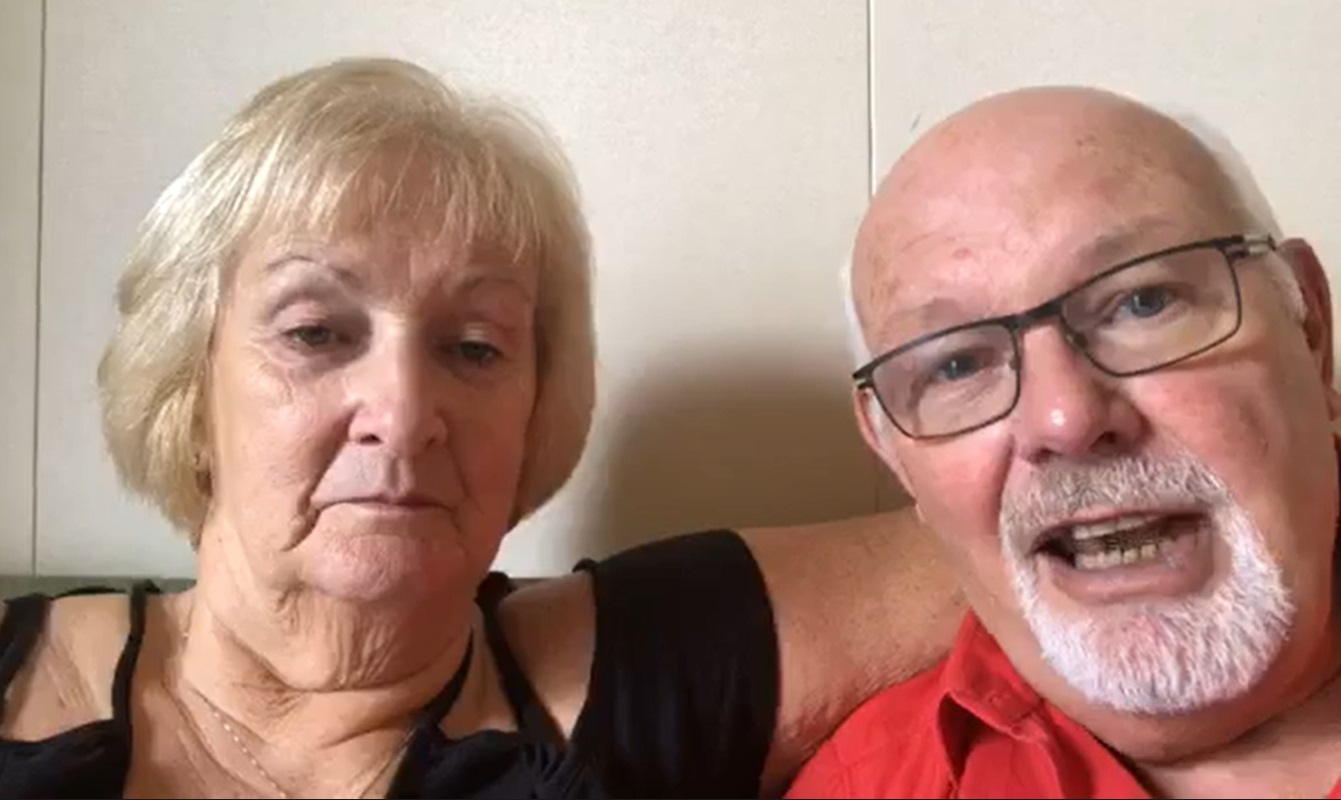 David, who has type-2 diabetes, has spent the last two weeks begging the UK government to take action and rescue British nationals on board in his daily social media posts.

David and Sally are not expected to leave the ship as a test yesterday revealed they were positive with the deadly bug – raising fears the quarantined ship had become an incubator for the bug to spread as more people tested positive for the deadly bug.

Speaking to The Guardian, global health lawyer Dr Roojin Habibi said shutting all the passengers in together had created a "boiling pot of transmission" for the virus.

Dr Jimmy Whitworth, a disease expert at the London School of Hygiene and Tropical Medicine, told Mail Online: "Obviously keeping all the people in one place increases the risk for them.

"Cruise ships are crowded and people are very close to each other.

"This is a respiratory virus so it's going to be spreading by droplet spread [breathing/coughing], close contact and contaminated surfaces about the place.

"This virus is highly transmissible and is tough to control in this circumstance. It was worth a go [the ship quarantine] but it's simply not worked."

Backing up the sentiment, Dr Anthony Fauci, director of America's National Institute of Allergy and Infectious Diseases, told USA Today that the quarantine process had "failed".

"I'd like to sugarcoat it and try to be diplomatic about it, but it failed. People were getting infected on that ship."

"Something went awry in the process of the quarantining on that ship. I don't know what it was, but a lot of people got infected on that ship."

The lockdown officially ends on Wednesday, but Japanese health officials expect that only around 500 passengers will leave the ship in Yokohama on Wednesday.

Any passengers who were close to virus patients will have to finish a 14-day quarantine from the date of their last contact, while Japan says it may take days to complete the departure process for the others.

Meanwhile, the couple's son, Steven Abel, said his parents were "feeling very unloved" and "not getting any communication" from the Foreign Office despite repeated pleas for help.

He told BBC Breakfast that the British Government's treatment of his parents was "appalling".

"They haven't done anything," he said of his parents plight.

"They aren't communicating with us, the Foreign Office have my number, my wife's number, my brother's number, my sister's number and they haven't got back to us on anything and we have been calling them every day for four or five days."

He said he could hear his father vomiting when he spoke to his parents the phone, although he thought the sickness might be 'shock' rather than a virus symptom.

Continuing he said: "They are very high-spirited people. There are cracks in the armour and they are getting down.

"My mum breaks down in tears frequently, my dad is short-tempered.

"They are not getting any communication from our country, so they are in the dark and feeling very unloved."

On Tuesday morning, the UK Foreign Office said it was"working to organise" a flight back to the UK for Brits stuck on the ship – which has become infested with the virus since it docked two weeks ago. 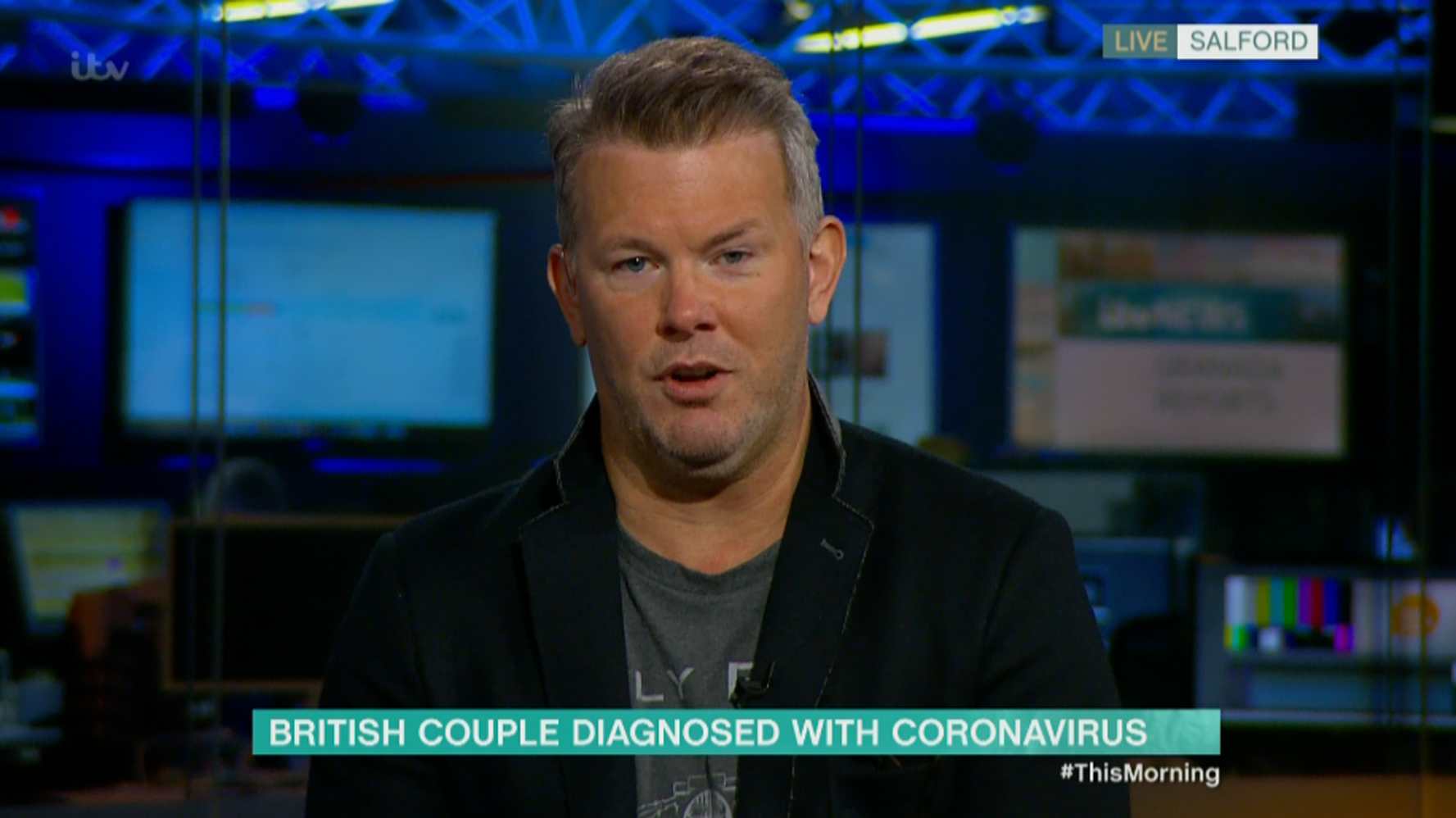 David and Sally are among 169 people confirmed to have the deadly bug on the cruise ship in the last 48 hours – taking the total number of those infected on the boat to above 500.

The revelation they have tested positive for coronavirus comes just one day before their quarantine on the Diamond Princess was due to end.

About 70 Brits were on board the cruise ship before the outbreak.

Around 2,500 passengers on the UK-flagged luxury liner have been confined to their cabins since it docked in Yokohama, Japan, earlier this month. 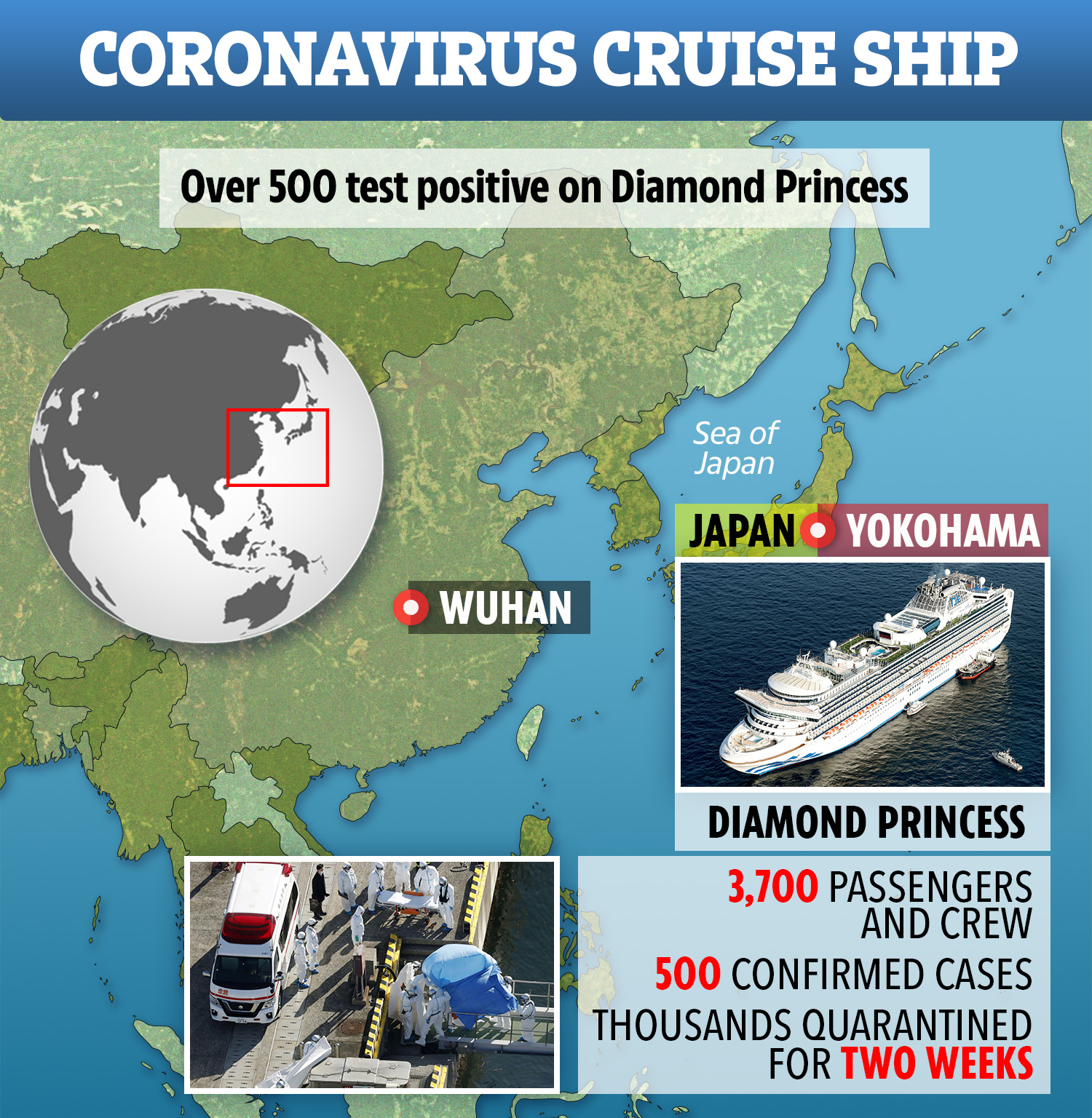 A Number 10 spokesman said: "We sympathise with all those caught up in this extremely difficult situation.

"The Foreign Office is in contact with all British people on the Diamond Princess, including to establish interest in a possible repatriation flight.

"We are urgently considering all options to guarantee the health and safety of those on board."

There were initially 3,700 passengers trapped on board but some have been taken off the cruise in Yokahoma to be treated for the killer bug.

Those who remained on the ship were told their quarantine would be over on February 19 after the official two-week isolation period.

The global death toll is currently at 1,874.

Up to 58 million people have been forced into indefinite lockdown in China's Hubei province – the region at the centre of the outbreak.

The coronavirus was first detected in the city of Wuhan in the central Chinese province in December.

An FCO spokesman said: "We are ensuring those who have been diagnosed with coronavirus receive the best possible care in Japan and are organising a flight back to the UK for other British nationals on the Diamond Princess as soon as possible." 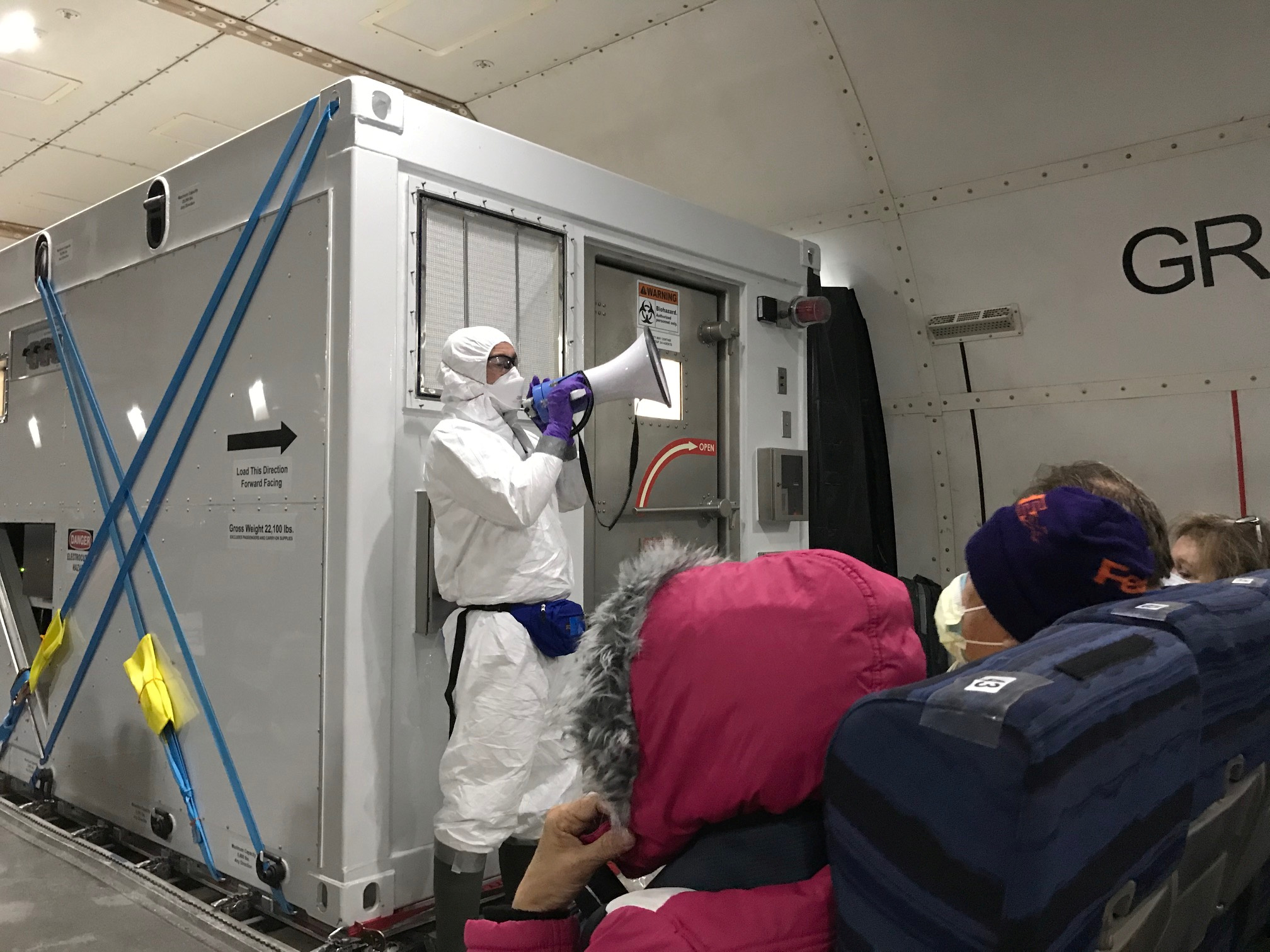 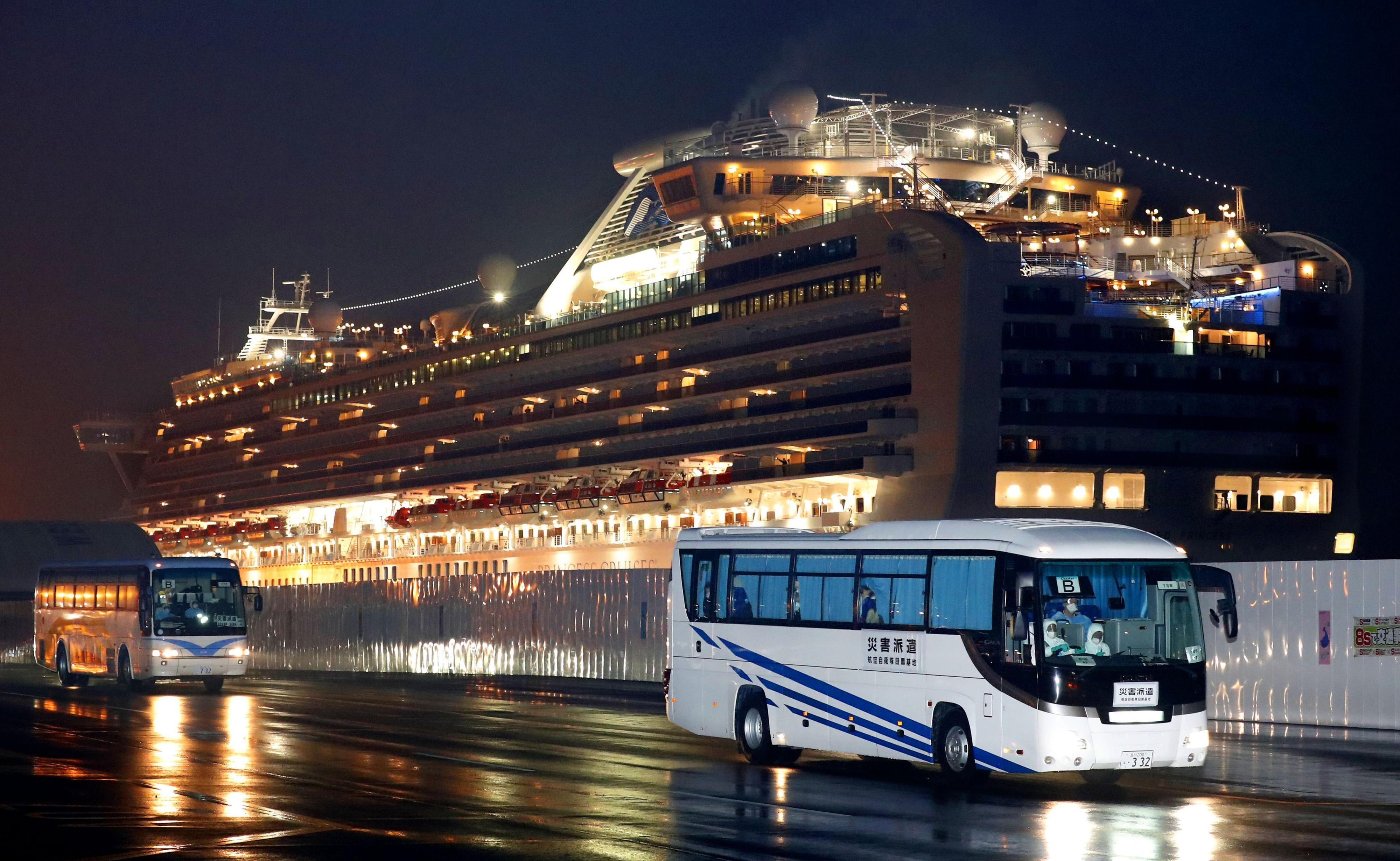 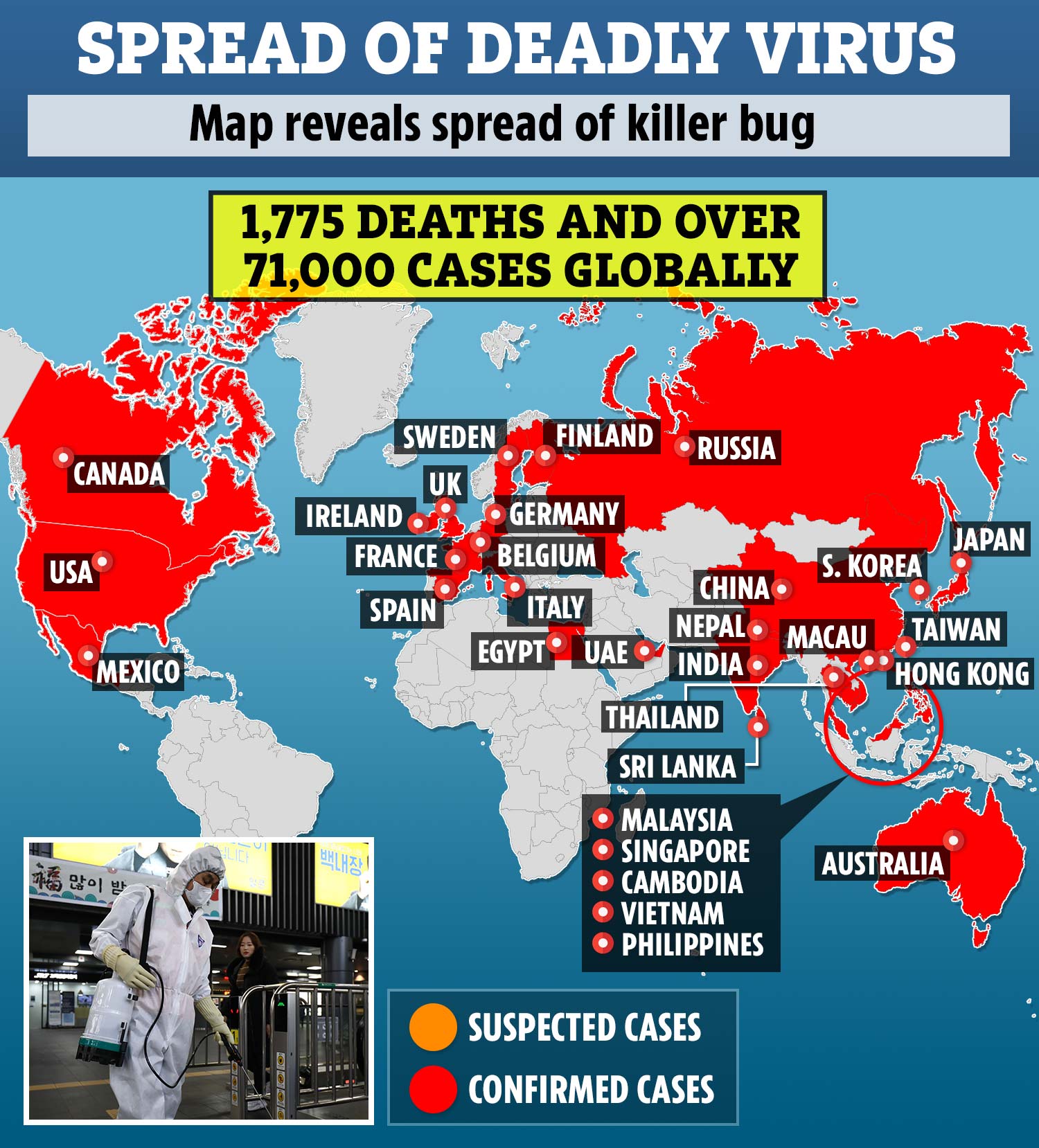