A SEX beast “minicab” driver is being hunted by cops after three lone women were attacked in his car over three weekends.

Cops in west London have warned women to only use cabs that they have specifically pre-ordered after three terrifying attacks. 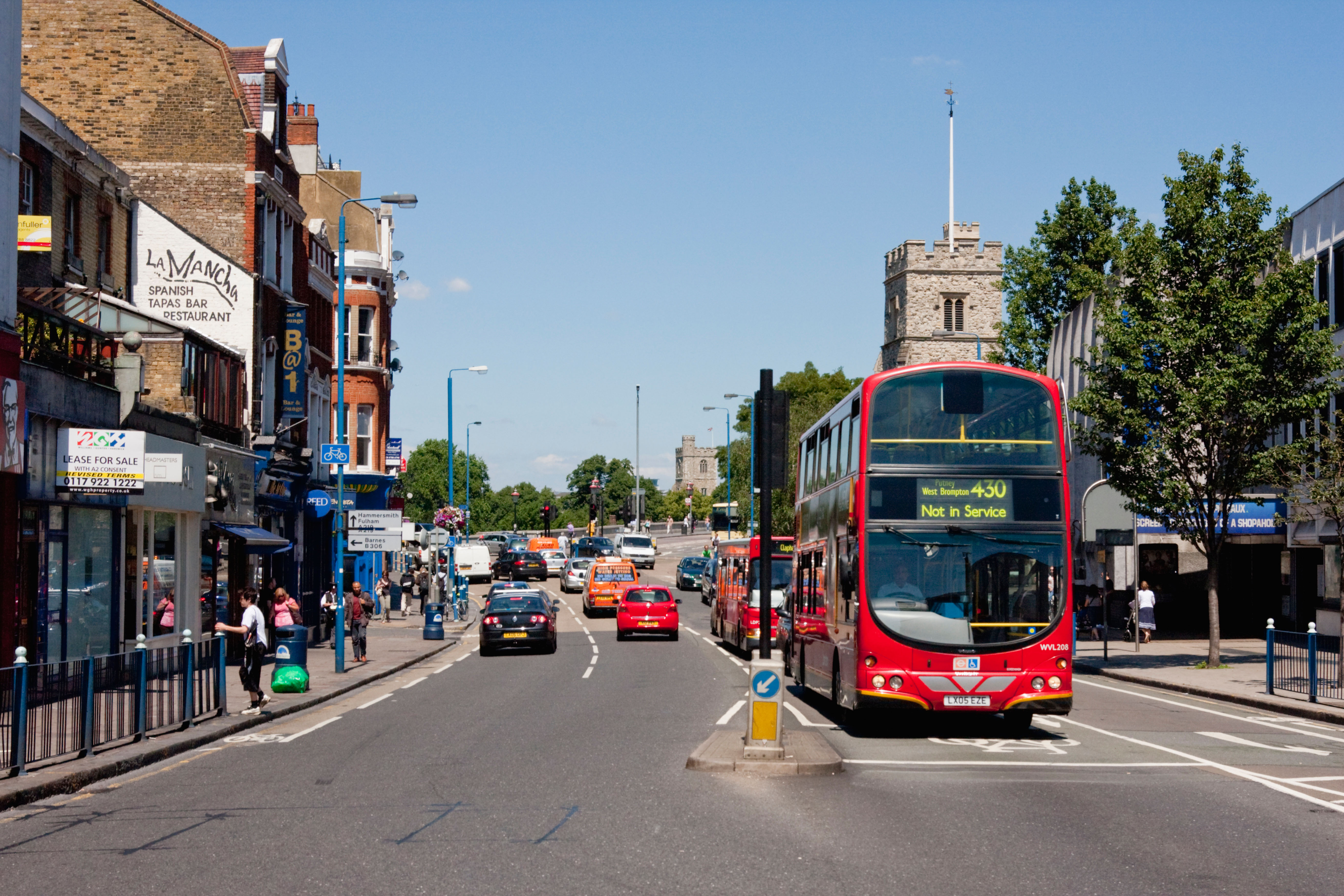 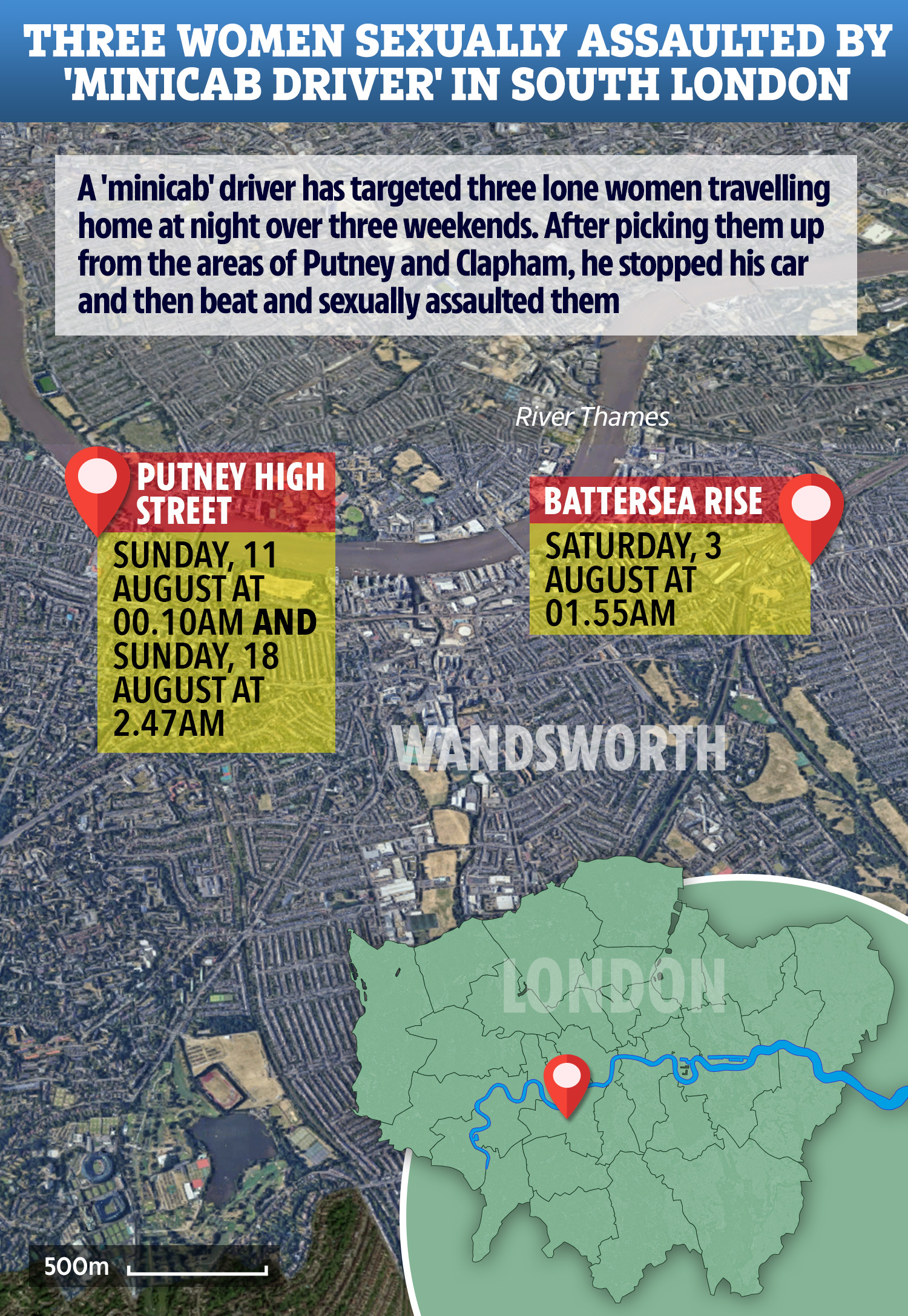 Detectives said a man who could be posing as a minicab driver targeted three lone women in Clapham and Putney late at night.
The unsuspecting victims got into his car before the predator driver stopped and launched his assault.

The first attack, which cops say is linked to the other two, took place in Battersea Rise on Saturday, August 3 at around 2am.

The second was on Putney High Street on Sunday, August 11 just after midnight and the third on the same street at 2.45am on Sunday.

Detective Inspector Joanne Flynn, of the South West Command Unit’s CID, said: “We are following a number of lines of enquiry, however, it is important that we make women aware that this predatory man is out there.

“Although none of the victims sustained serious injuries, they were, understandably, traumatised by the incidents.

“The vehicle may or may not be a genuine minicab.

"Please ensure that you only get into cabs that you have personally booked and if possible, don’t travel home alone.”