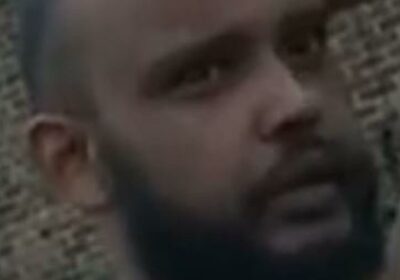 COPS are searching for a man who was left unable to remember his own name by a head injury.

The mystery man was unable to confirm his name or address when admitted to a Dartford hospital. 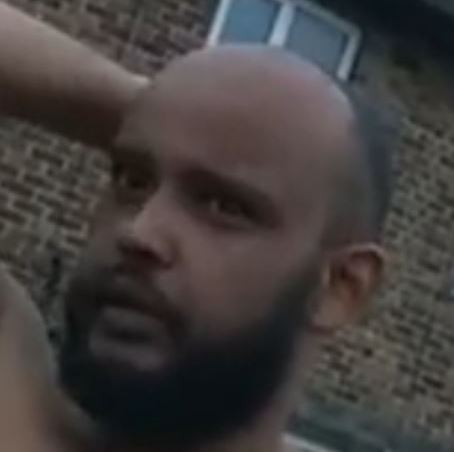 Kent police have released a photo of the man and asked for any information regarding him.

He is described as being in his 30s, around 5ft 9ins tall and wearing black trainers and shorts.

He may also have a green hospital blanket.

Kent Police said: "The man had arrived at Darenth Valley Hospital on Thursday 21 July 2022 and was being treated for a head injury which prevented him from being able to confirm his name or where he lived.

Anyone who may know the man or have information on his whereabouts is advised to call 999 and quote the reference number 23-1109.