NINETEEN-YEAR-OLD conjoined twins who were abandoned by their parents at birth have landed their first job — with two salaries.

The twins had been abandoned as babies and were living at a shelter for children from impoverished families. 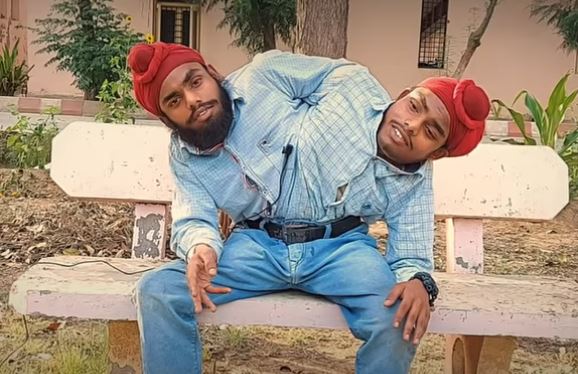 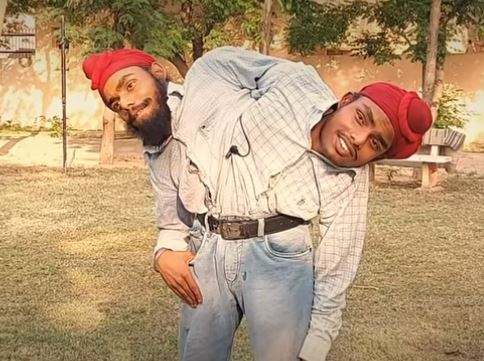 The government-owned Punjab State Power Corporation Limited (PSPCL) offered them a job as electricians where they will each be paid about £100 per month.

From a young age, they loved fixing things and would try to mend any broken appliances at their shelter.

The twins earned a diploma in electronics.

In their new role they will be working in the supply control room where they will look after electrical appliances.

Speaking to the Independent, the twins said: “We are thankful to the Punjab government for recognising our talent.”

Officials at the power company were impressed with the twins after they visited a training site and demonstrated a keen interest in electrics.

In a tweet by NDTV, Sohna and Mohna said: “We thank the Punjab government and the Pingalwara institution, which schooled us, for the opportunity.”

The twins have two hearts, kidneys and spinal cords, as well as two pairs of arms, but share a liver, gallbladder, spleen and legs.

Doctors refused to separate the twins because it could have led to the death of one of them.

Two conjoined one-year-old twin boys who underwent successful surgery to separate them in Jordan earlier this year have finally returned home to Yemen.

The twins Ahmed and Mohamed, who were born at the Al-Sabeen Children's Hospital in the Yemeni capital Sanaa on 16th December last year (2020), underwent successful separation surgery at the Speciality Hospital in the Jordanian capital Amman in July this year.

The youngsters have now returned home on a United Nations medical flight to the Yemeni capital, as reported by UNICEF in a press statement 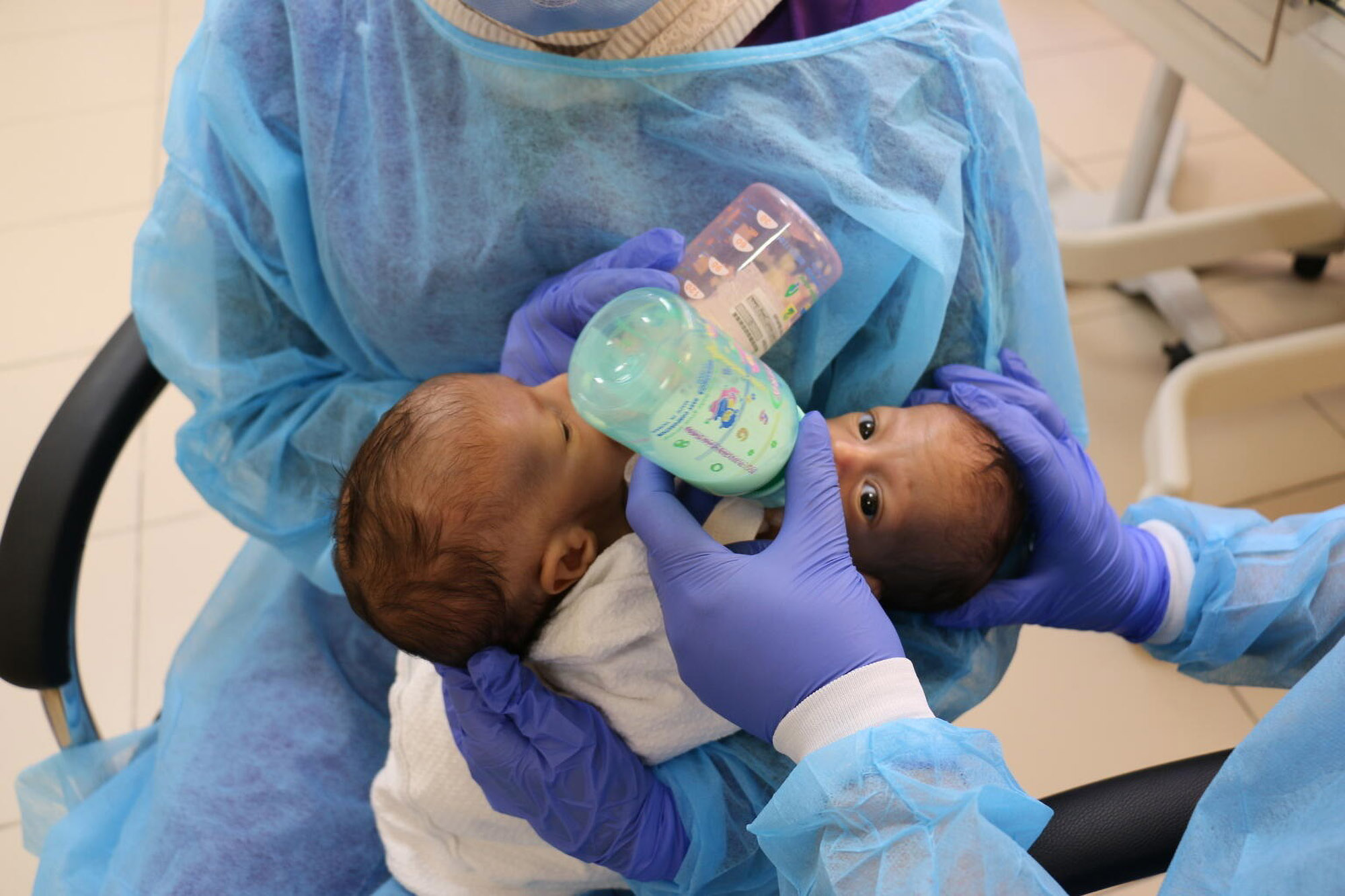