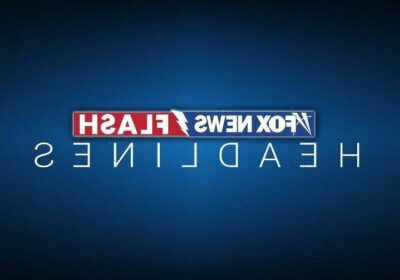 Denver police on Wednesday arrested a 42-year-old dad on attempted murder charges after he and his 5-year-old son were rescued from the icy water along the Cherry Creek Trail last week.

First responders received a call from Michael Ninomiya on January 12 around 4:15 p.m., according to an affidavit obtained by Fox News. Firefighters located Ninomiya and his son in a fenced-off drainage culvert along the High Line Canal near Boston St and Cornell Ave, the affidavit said.

Ninomiya was found with a laceration on his forehead and transported to Swedish Medical Center. His son was transported to the Children’s Hospital in critical condition.

The boy’s mother told investigators that Ninomiya and her son had left to go on an “adventure” earlier that morning. She said she became concerned when it grew dark and Ninomiya did not reply because he had never come home late with their son.

The Denver Police Department did not independently confirm these details when reached by Fox News. 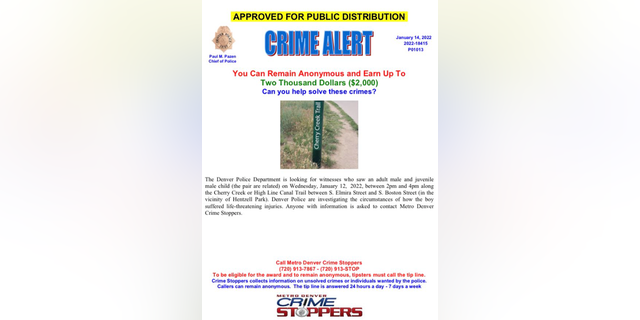 The boy remains hospitalized in critical condition due to fluctuating pressure in his brain, police said.

Two days after Ninomiya and his son were rescued, the Denver Police Department issued a crime stoppers bulletin, asking the public for tips. Ninomiya’s arrest on Wednesday came as a result of an investigation into the circumstances of the incident.

The District Attorney’s Office told Fox News it has not picked up Ninomiya’s case and referred all questions to the Denver Police Department. It was not clear if Ninomiya had retained an attorney who could speak on his behalf.