THE family of Cliff Robinson, former NBA All-Star has said the athlete has died aged 53 in Oregon.

UConn Basketball, where Robinson used to play during college, posted a tribute on Twitter, which read: 'The UConn Basketball family mourns the loss of a legendary player and person, Clifford Robinson. Our thoughts and prayers are with Cliff’s family at this difficult time.' 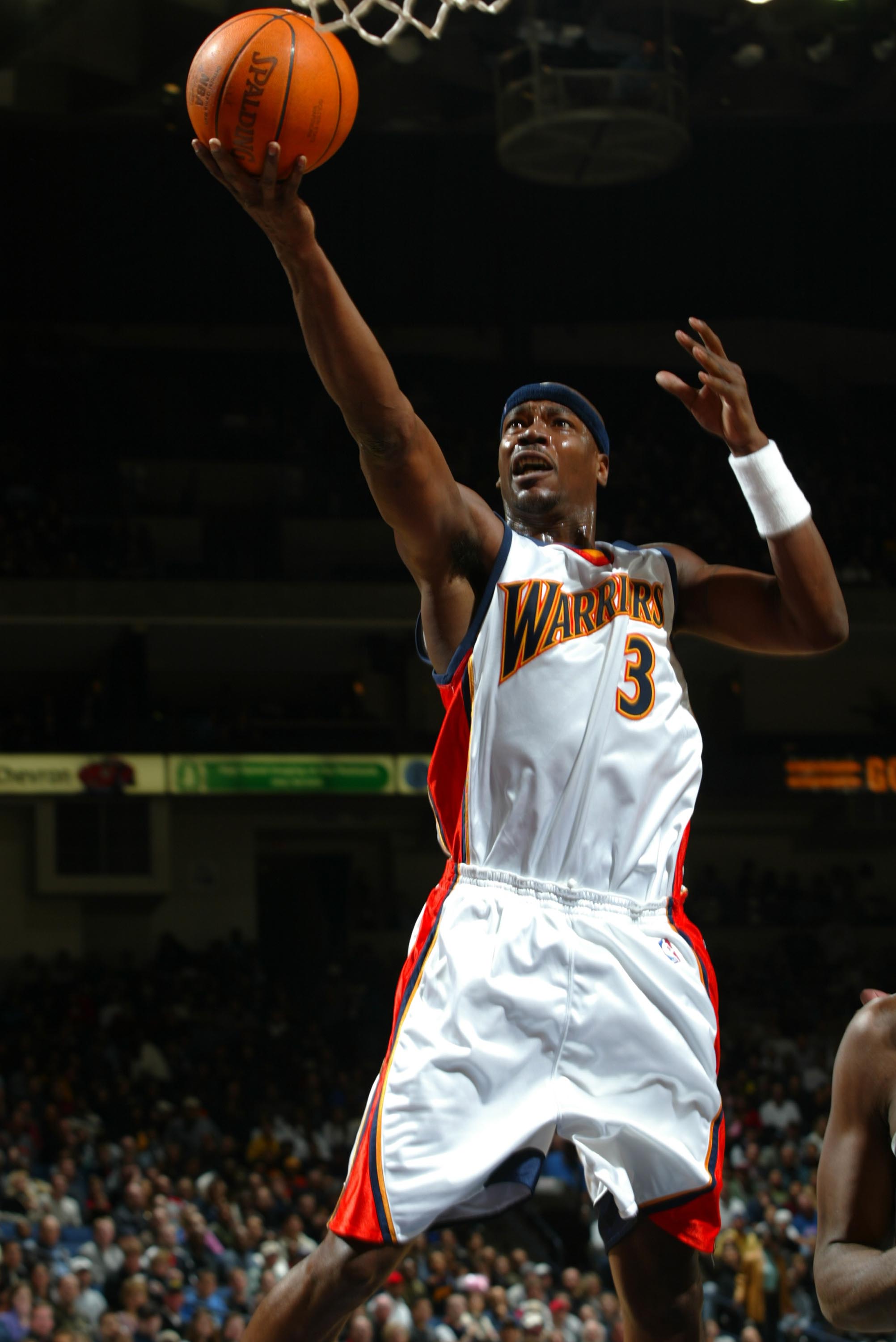 Robinson played 18 seasons in the NBA, his first eight with the Portland Blazers.

He was selected 36th overall in the 1989 draft, and did stints with the Phoenix Suns, Detroit Pistons, New Jersey Nets and Golden State Warriors.

In 1993, he received the NBA Sixth Man of the Year Award and was selected as an All-Star the following year.

Robinson started his career at UConn in 1985, and was named to the all-tournament team in 1988, when the Huskies won the NIT Championship. 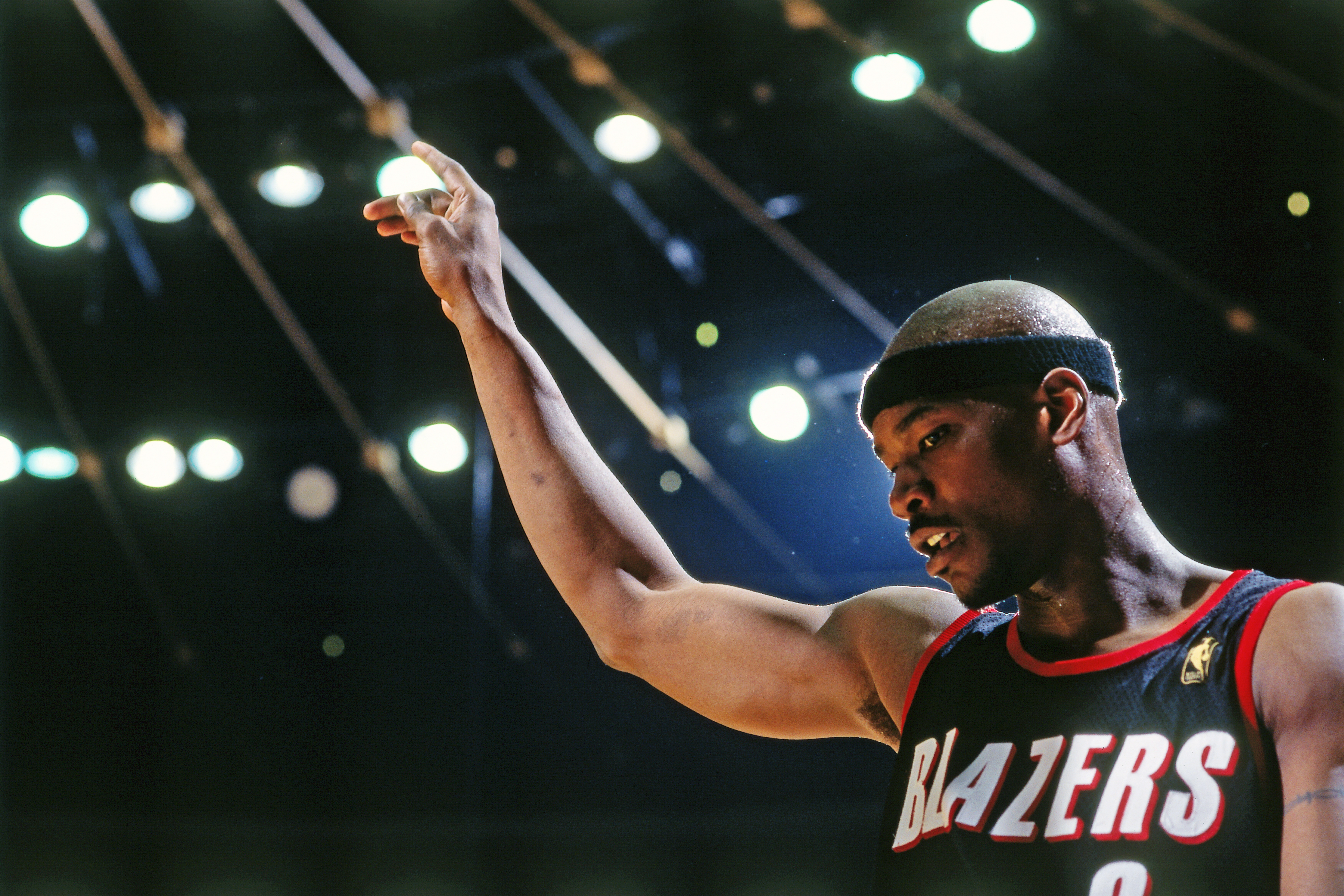 In 2007, as part of an honor ceremony for former players and coaches, he his 00 number was retired.

Robinson's cause of death is not known, but a WGRZ reporter said the family had confirmed the death.

In September 2013, he married Heather Lufkins, and at the time of his death, the pair, along with their son Isaiah Robinson, who also played basketball, were residing in Portland, Oregon.

Robinson, who was 6ft10, was one of only two players drafted in the 1980s that was still active in the league in 2007, the other being Kevin Willis.

He was a contestant on the 28th series of American reality tv show Survivor, and in 2014, traveled to North Korea with Dennis Rodman as part of an exhibition match against the North Korean Senior National Team, in celebration of Kim Jong-un's birthday.

Following his departure from basketball, Robinson became an entrepreneur in the cannabis industry, selling products under the name Uncle Cliffy.