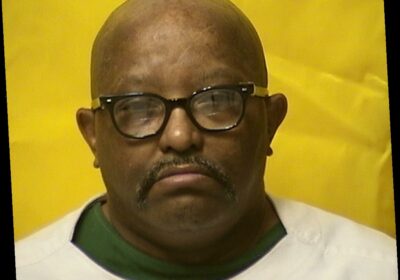 Anthony Sowell, the Cleveland serial killer who killed 11 women and disposed of some of his victims in garbage bags and plastic sheets, died Monday after suffering from a terminal illness.

Fox 8 reported that Sowell, 61, has been receiving end-of-life care at Cleveland’s Franklin Medical Center. He was formerly housed on death row at the Chillicothe Correctional Institution.

The Cleveland Plain Dealer reported that he was moved to the medical facility on Jan. 21. The report said that the precise cause of his death was not revealed, but it was not tied to COVID-19.

Sowell was convicted in 2011 of raping and strangling 11 women and storing their bodies in and around in his home on Imperial Avenue, in the city’s Mount Pleasant neighborhood. He was sentenced to death.

“I am glad he is dead. God made it happen. I will never ever ever forgive him,” the daughter of one of his victims said.