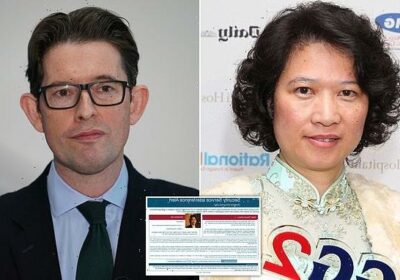 ‘Chinese spy’ Christine Lee targeting MPs is not a ‘one-off case’, security sources have said, as they today warned of a growing threat of foreign state interference in British politics.

It came amid increasing concern over interfering foreign states presenting a huge danger to democratic institutions and values.

Ken McCallum, MI5 director general, has described the UK as being in a ‘contest’ with states attempting to undermine national security and interfere with democracy – as he welcomed plans to overhaul espionage laws.

He described the problem as an ‘insidious’ threat and a ‘really significant challenge’.

And security sources have said Ms Lee’s case is not a ‘one-off’, adding: ‘We are seeing that manifesting elsewhere and we are prepared to see much more of that in the future.’ 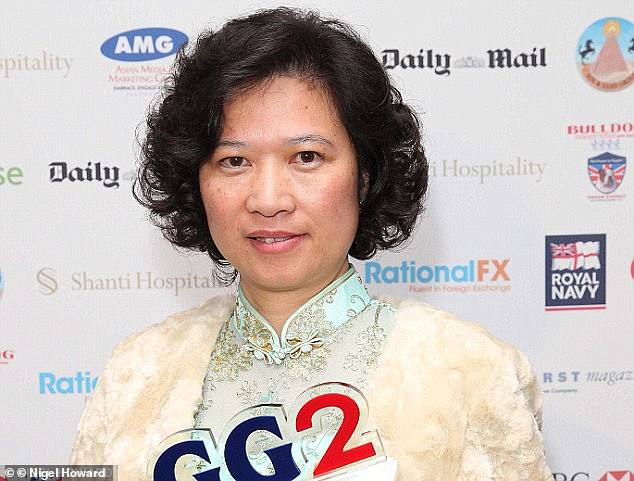 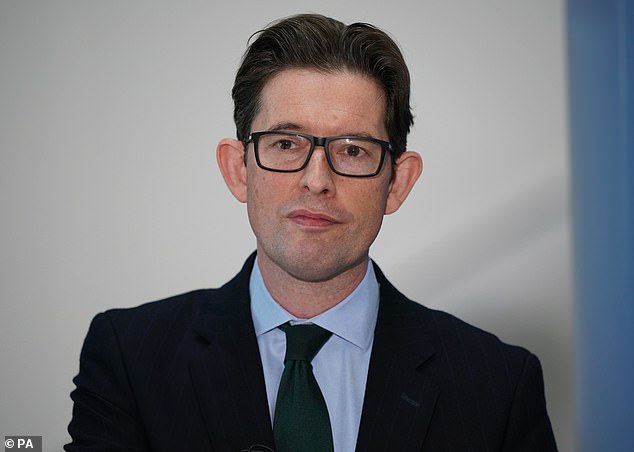 Ken McCallum (pictured), MI5 director general, describes the UK as being in a ‘contest’ with states trying to undermine national security

When MI5 first circulated the warning about Ms Lee in January earlier this year, it emerged that senior Labour MP Barry Gardiner had previously received more than £500,000 from her to pay for researchers in his office.

But at the time, he told the Commons he had been assured the alert did not relate to those donations.

Mr McCallum says it ‘must be right’ that Parliament looks at modernising powers available to MI5.

While espionage is as ‘old as the hills, the way in which it comes at us is changing’, Whitehall officials have said.

And discussing the rise in threats from hostile foreign states, officials added that the UK is  ‘regarded as one of a leading pack of unfriendly nations towards Russia, so we are expecting to see heightened activity’.

Particularly, grave concerns remain over the Russian regime being ‘prepared to kill on UK soil’. 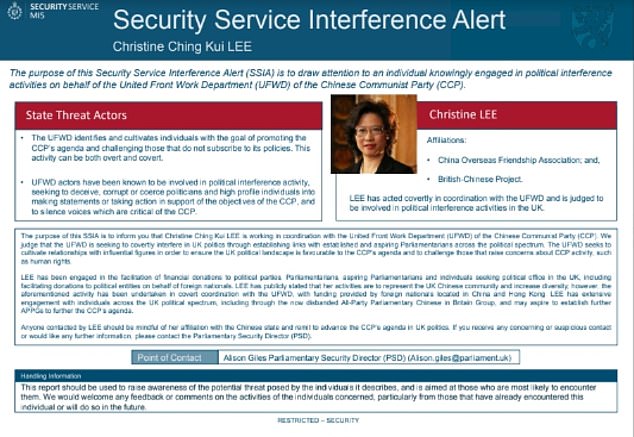 MPs were warned in a bombshell email in January to avoid contact with Mrs Lee, 58, who has been monitored by the security services for some time.

In a dramatic intervention, MI5 accused the 58-year-old of working on behalf of China’s powerful United Front Work Department agency to corrupt politicians.

Lee moved with her parents to Northern Ireland in 1974 before relocating to the West Midlands in 1985 and marrying her first husband in Birmingham when she was 21.

Some five years later she married Martin Wilkes in Solihull and the couple had two children.  There is no suggestion of any wrongdoing on the part of Mr Wilkes