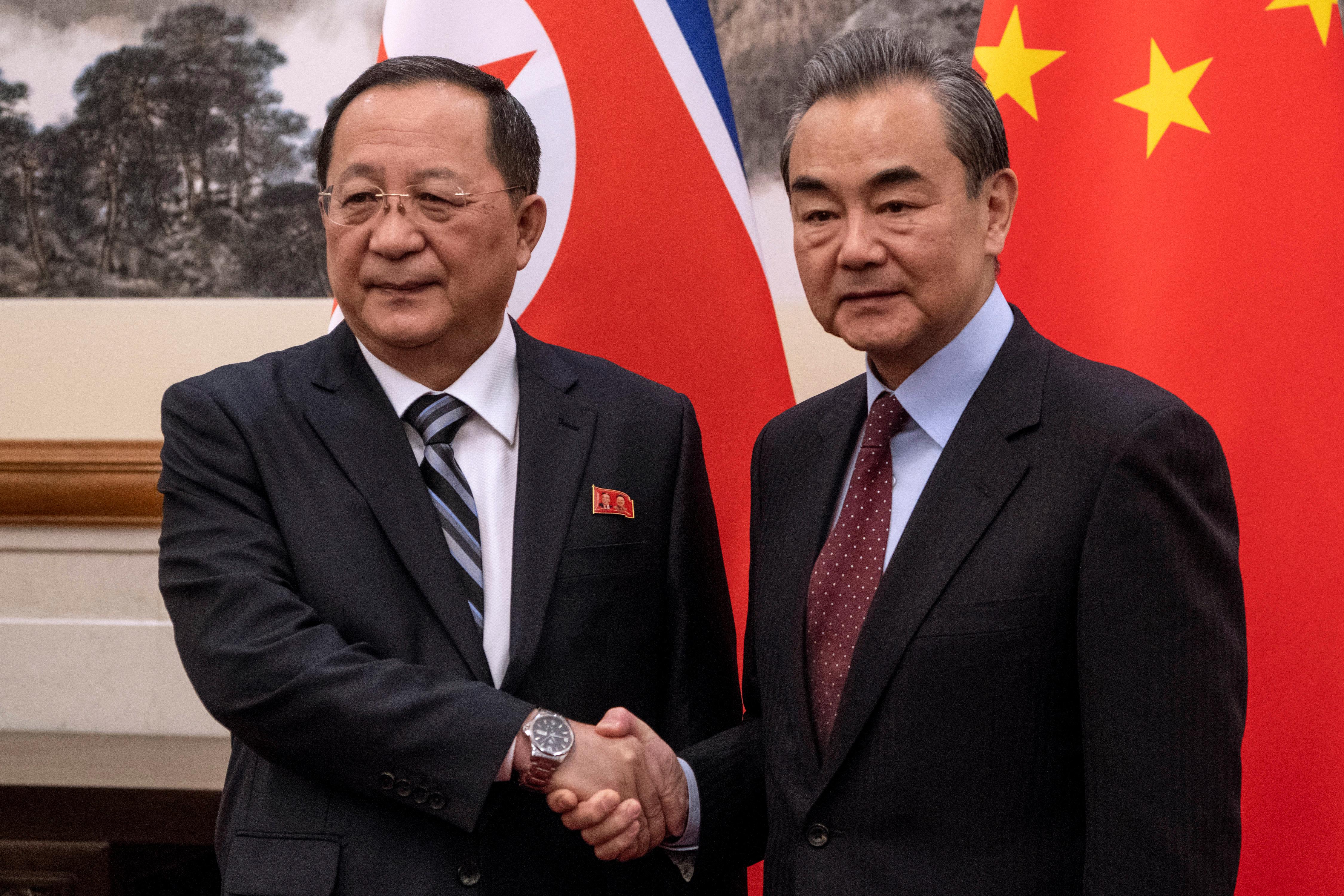 China is the North’s most important economic and diplomatic backer, despite anger over its neighbor’s nuclear and missile programs. Ties have warmed in the last year as Pyongyang’s relations with both Seoul and Washington have also improved.

At a landmark June summit in Singapore, the North’s leader, Kim Jong Un, and U.S. President Donald Trump pledged to work towards denuclearization, but the pact was sketchy and talks since have made little headway.

Xi “hoped North Korea and the United States meet each other halfway and address each other’s reasonable concerns, allowing positive progress on the peninsula’s nuclear talks,” the Chinese foreign ministry said in a statement.

In comments made before reporters, Xi added, “The international and regional situation, as well as the situation on the Korean peninsula, remains in flux, so timely exchanges and the coordination of positions between China and North Korea are still extremely essential.”

Ri said North Korea’s commitment to denuclearization and safeguarding peace and stability on the Korean peninsula were unchanged, the foreign ministry added.

Ri, who is due to leave China on Saturday, visited Syria this week.

Last month, South Korea said Xi intended to visit North Korea next year at Kim’s invitation, which would make Xi the first Chinese leader to do so since 2005.

Last weekend, Trump said he was likely to meet Kim again in January or February, with three possible sites being considered for their second meeting.

The two countries have held talks over a second meeting after the unprecedented June summit, Reuters reported in October, citing a senior official.