China's Belt and Road plan could be good for Italy: Italian PM 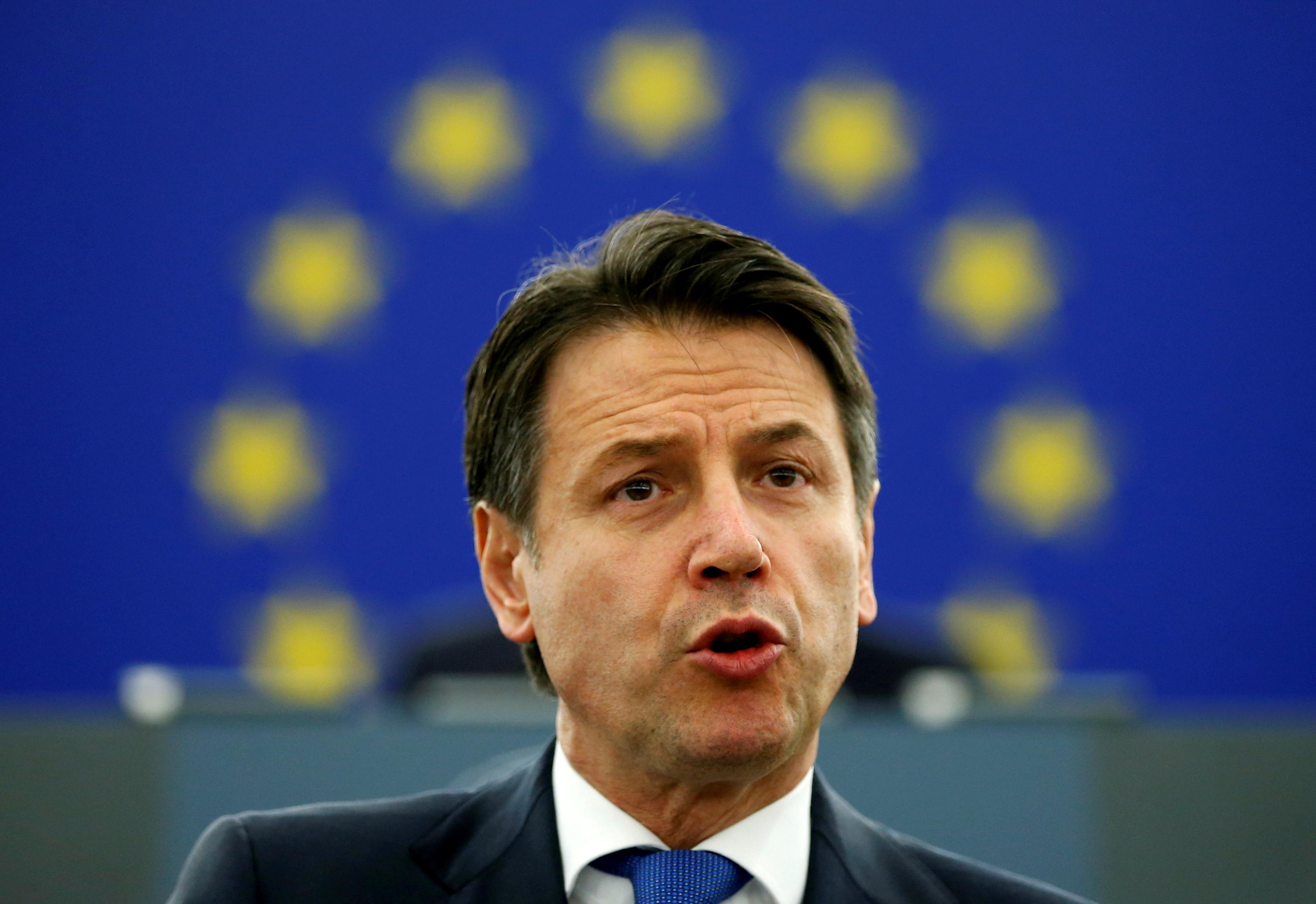 ROME (Reuters) – China’s “Belt and Road” infrastructure plan could be a good opportunity for Italy, Prime Minister Giuseppe Conte said on Friday, confirming that he might sign an accord with Chinese President Xi Jinping later this month.

Xi is due to visit Italy from March 22-24. Conte told a foreign policy seminar that he also planned to attend a Belt and Road Initiative summit in China in April.

Conte dismissed suggestions that the United States might penalize Rome if it signed up to the Chinese initiative. However, he added that security concerns over Chinese telecoms firms Huawei and ZTE should not be taken lightly.