China defends Xinjiang centers for Muslims, but aims to 'downsize' 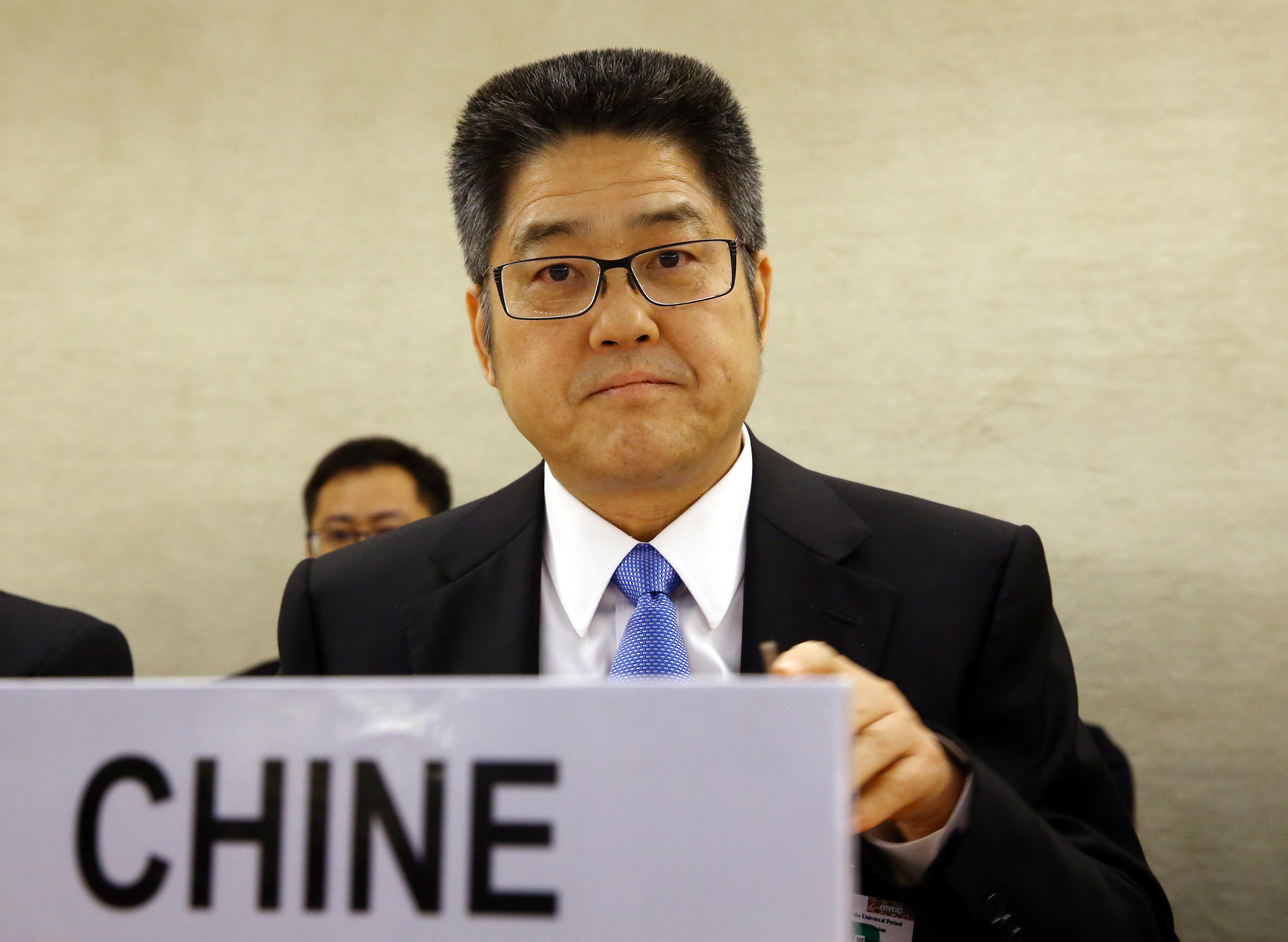 Le, speaking to the United Nations Human Rights Council in Geneva at the conclusion of a review of its record, said: “As the counter-terrorism situation improves, the training program will be gradually downsized, leading to its completion.”

Norway voiced disappointment at China’s lack of transparency over what activists say are up to 1.5 million Uighurs and other Muslims detained in what they describe as “places of internment”. Pakistan praised China’s “efforts to provide care to its Muslim citizens”.