A BUBONIC plague outbreak in China has seen the second victim die in days from the horror bug known as the "Black Death".

The victim, who was from northern China's Inner Mongolia Autonomous Region, died from multiple organ failure on Friday, the Bayannao'er city health commission said on its website. 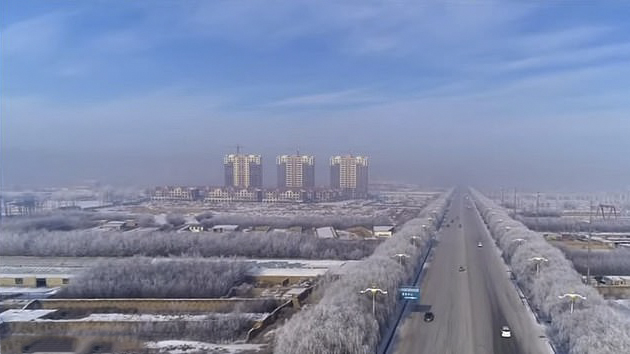 Another person from the same region died from the disease just last week in Baotou, with the city then issuing level-three epidemic warnings.

The Bayannao’er, or Bayannur, commission has sealed off the area where the victim lived.

A total of seven close contacts of the deceased, who has not been named, have been placed under medical observation but all have tested negative for the plague and had no symptoms.

On Thursday, the Baotou city health commission confirmed another person died of a different form of the disease four days earlier.

The plague, which wiped out almost half of Europe in the 14th Century, was reported in the village of Suji Xincun.

Health authorities were notified of a death on Sunday but it was confirmed days later that the patient had the plague.

The patient died of circulatory system failure but it's not known how the patient caught the plague, a statement read.

The village has been sealed and homes are disinfected daily. All villagers have reportedly tested negative for the disease.

History of the Black Death

It killed more than 20 million people in Europe – almost one third of the continent's population between 1347-1352.

Advancements in modern medicine mean a similar pandemic is highly unlikely as it can now be easily treated, if caught in time.

Scientists now know that the plague was spread by a bacillus known as yersina pestis.

The bacteria can travel through the air as well as through the bites of infected fleas and rats.

Bubonic plague can cause swelling of the lymph notes. If untreated it could spread to the blood and lungs.

Physicians relied on treatments such as boil-lancing to bathing in vinegar as they tried to treat people with the plague.

Some believed that the Black Death was a "divine punishment" – a form of retribution for sins against God.

Nine close contacts and 26 secondary contacts of the patient have been quarantined and also tested negative.

The outbreak was first reported in Bayan Nur in early July, reported Xinhua.

The medieval disease is easily treatable with medicines – but if left untreated, most infected will die within a week.

In the 14th Century, the Black Death – a collection of plagues including the bubonic plague – tore across the globe making it the most deadly recorded pandemic in history.

It killed 200million people across Africa, Asia and Europe, wiping out 60 per cent of Europe's population.

The plague is a highly infectious and often fatal disease that is spread by fleas living on rodents such as marmots.

It's characterised by flu-like symptoms and the appearance of raised, seeping welts on the neck, groin and armpits. 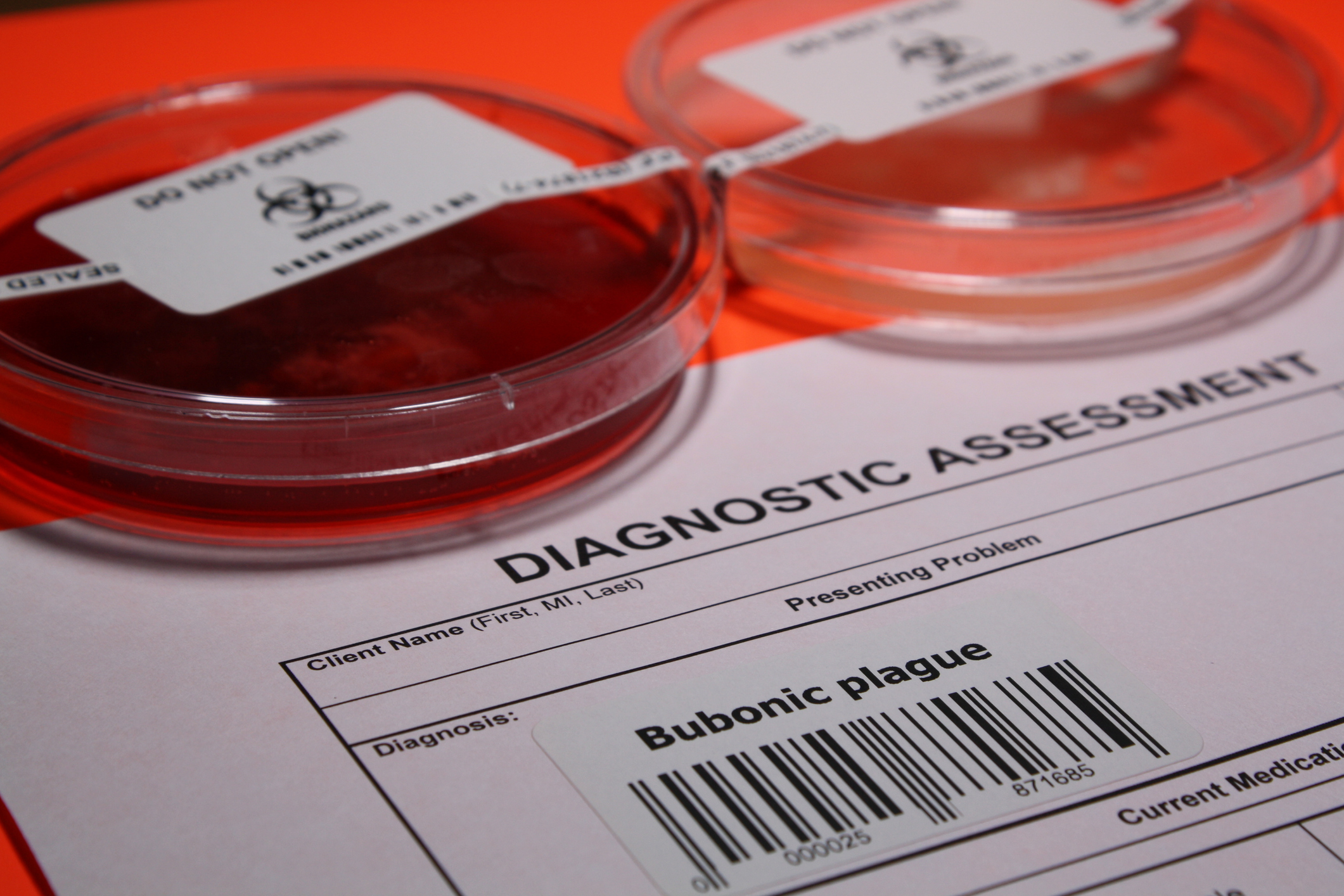