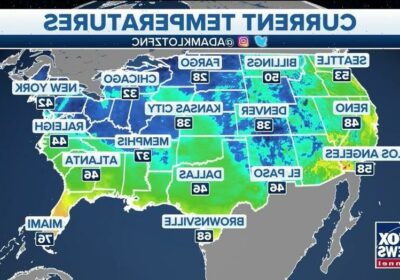 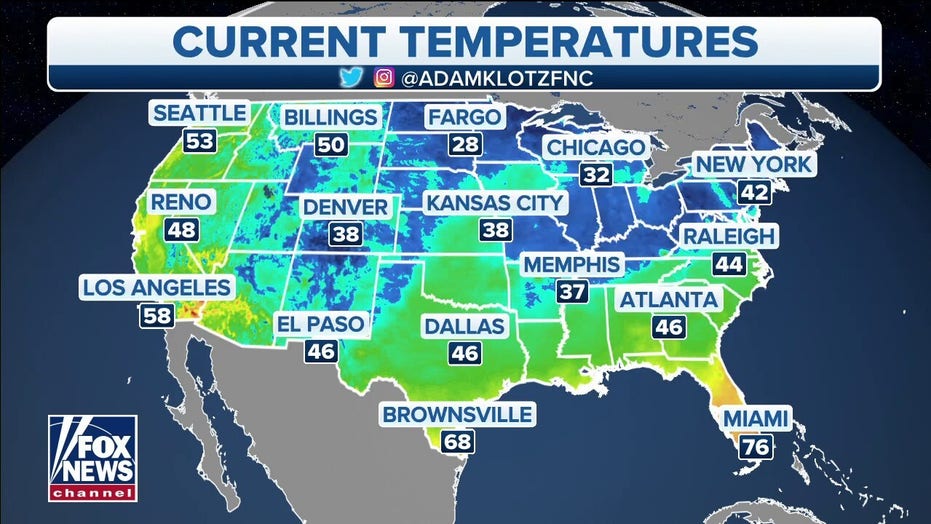 A fall chill settled across large portions of the eastern U.S. on Thursday, as nearly 20 million people woke up to freeze warnings and frost advisories.

However, Thursday is projected to be the last really chilly day for many of these areas. 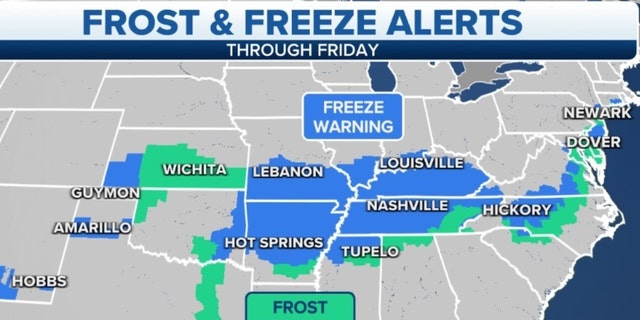 Warm air returns by the weekend, as temperatures are forecast to rise 5-15 degrees above November averages. 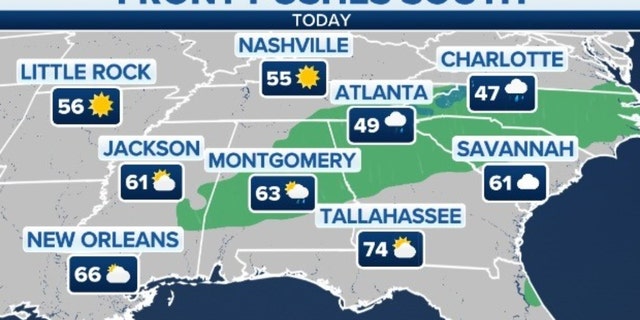 In the southeastern U.S., a passing frontal boundary will bring showers on Thursday.

The system will then shift south into Florida, bringing heavy rain on Friday. 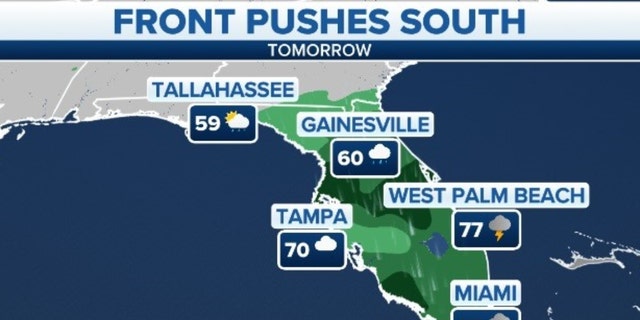 On the West Coast, heavy rain from a stormy system is expected from northern California to western Washington.

Areas along the coast will receive 3-5 inches by the weekend. 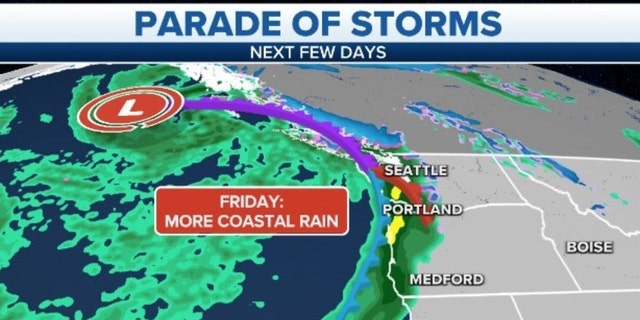 High wind warnings and wind advisories are in effect for portions of California, Oregon and Washington; 60-75 mph wind gusts are likely.