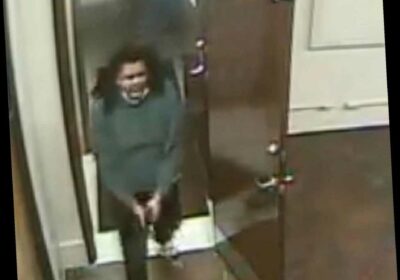 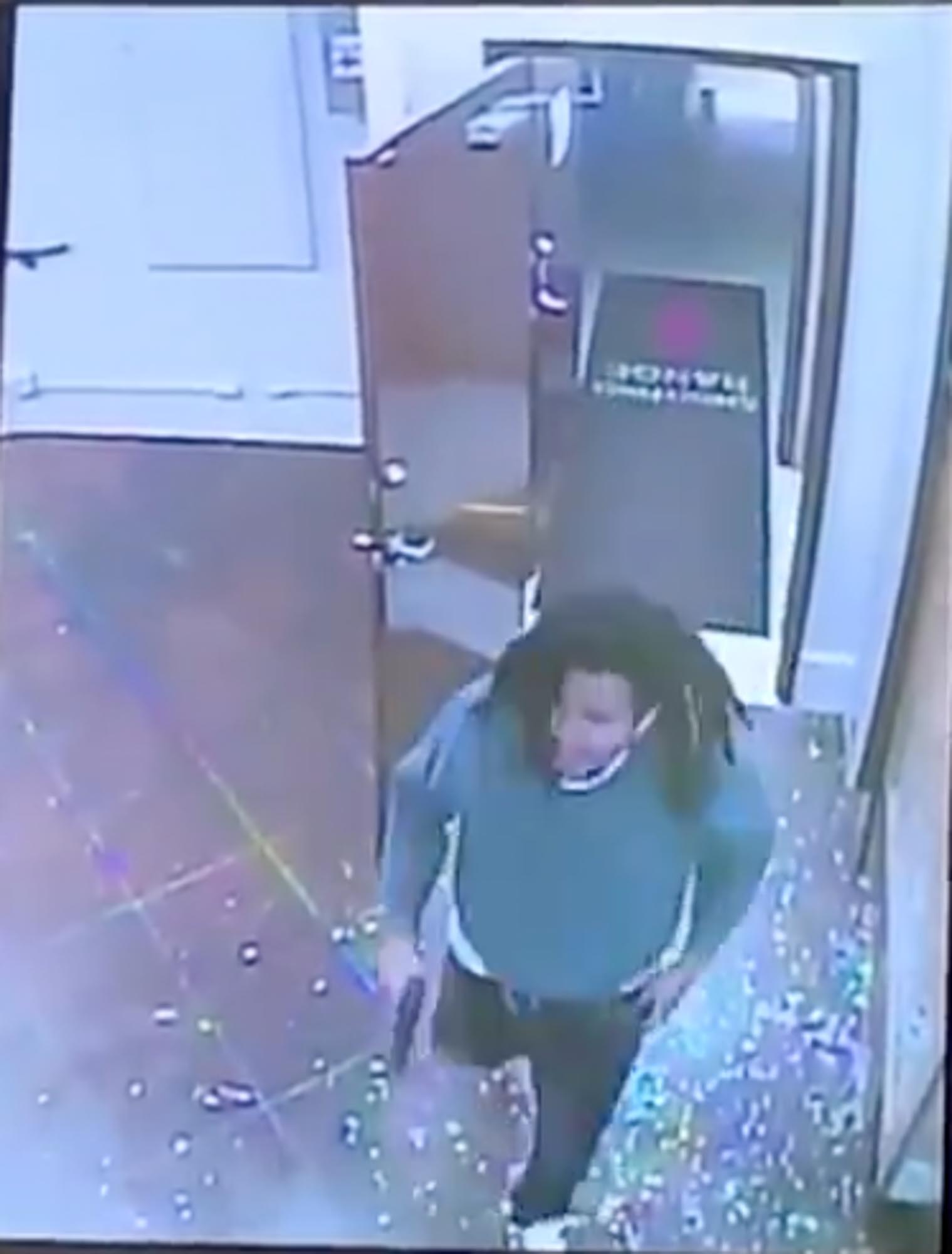 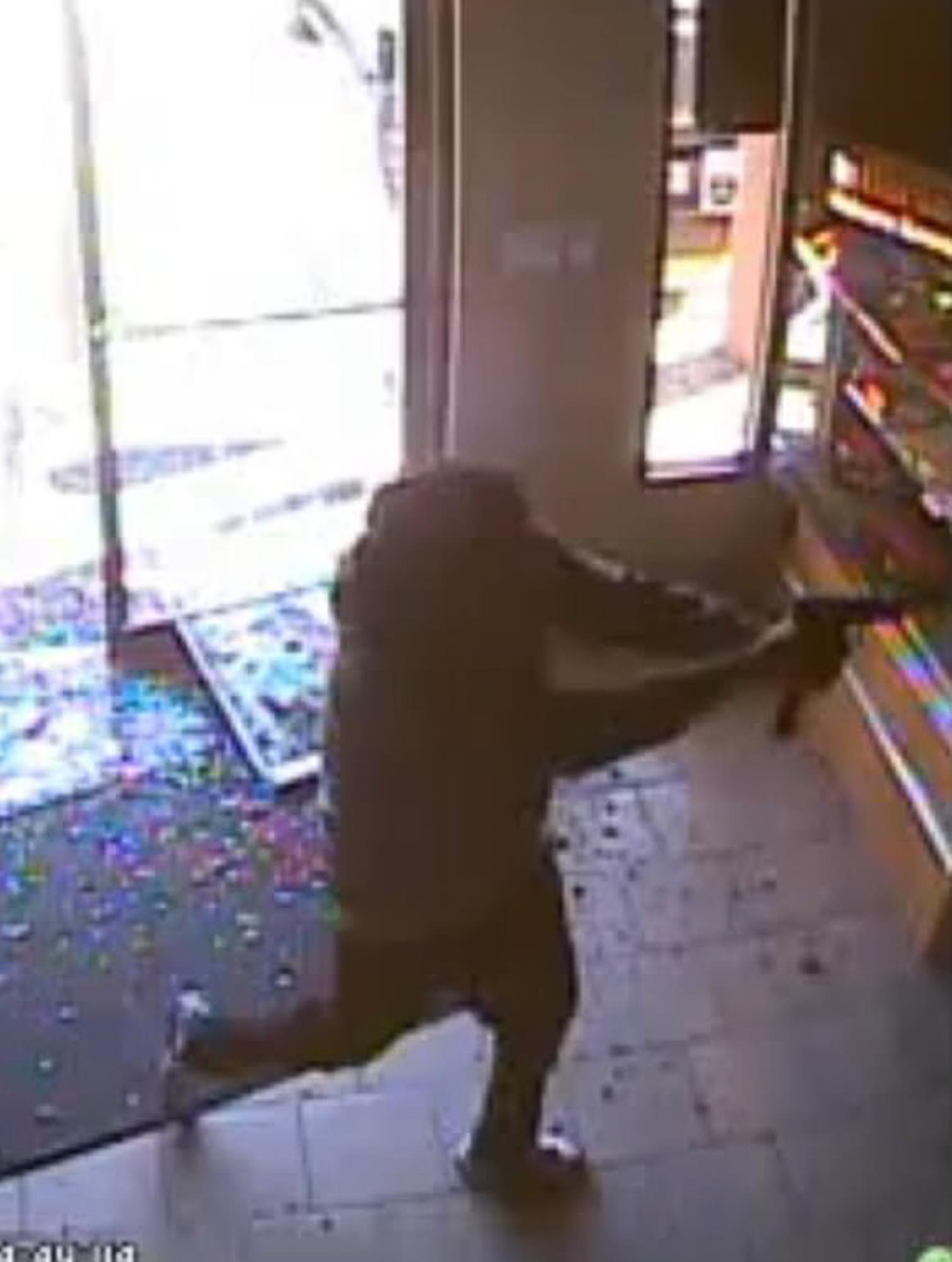 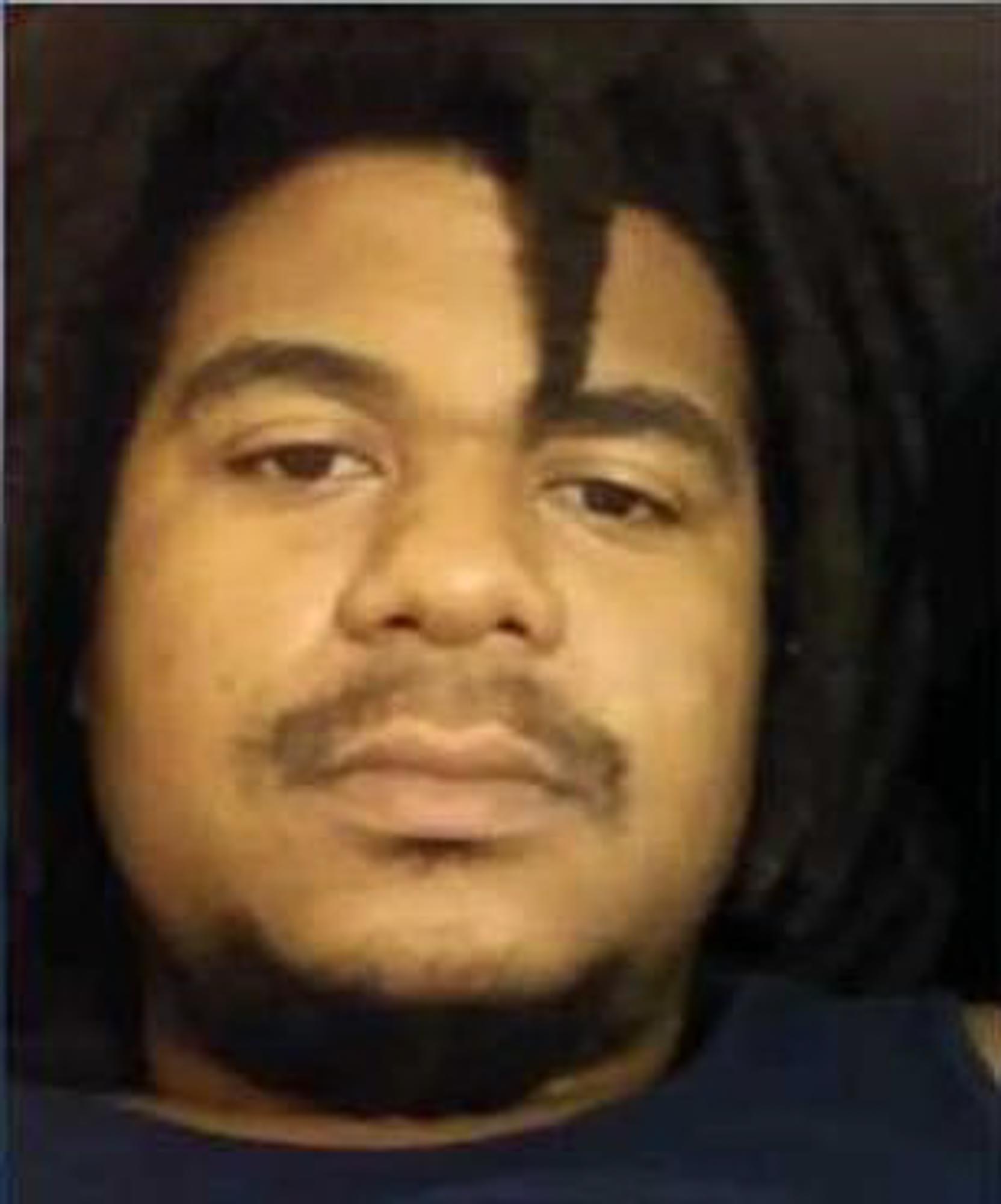 Williams was also killed during a shootout with seven other customers which erupted inside the store on Saturday afternoon, officials said.

Cops said Williams had walked into the store with a loaded pistol with an extended magazine, and refused to unload the weapon when asked by an employees.

Instead, he fired a warning shot before fatally shooting store clerk Noah Fischbach.

The shooter then darted outside for eight seconds before re-entering the shop, where a firefight broke out between him and seven other armed customers.

Veronica Billiot, a military housing property manager and mom of three, was fatally shot near the store's glass front door during the melee.

Jefferson Parish Coroner’s Office yesterday identified the second victim as Herbert Fischbach, an employee at the store for over a decade.

Meanwhile Williams, who had a permit to carry a gun, died in the parking lot while attempting to flee the scene, Jefferson Parish Sheriff Joe Lopinto said. 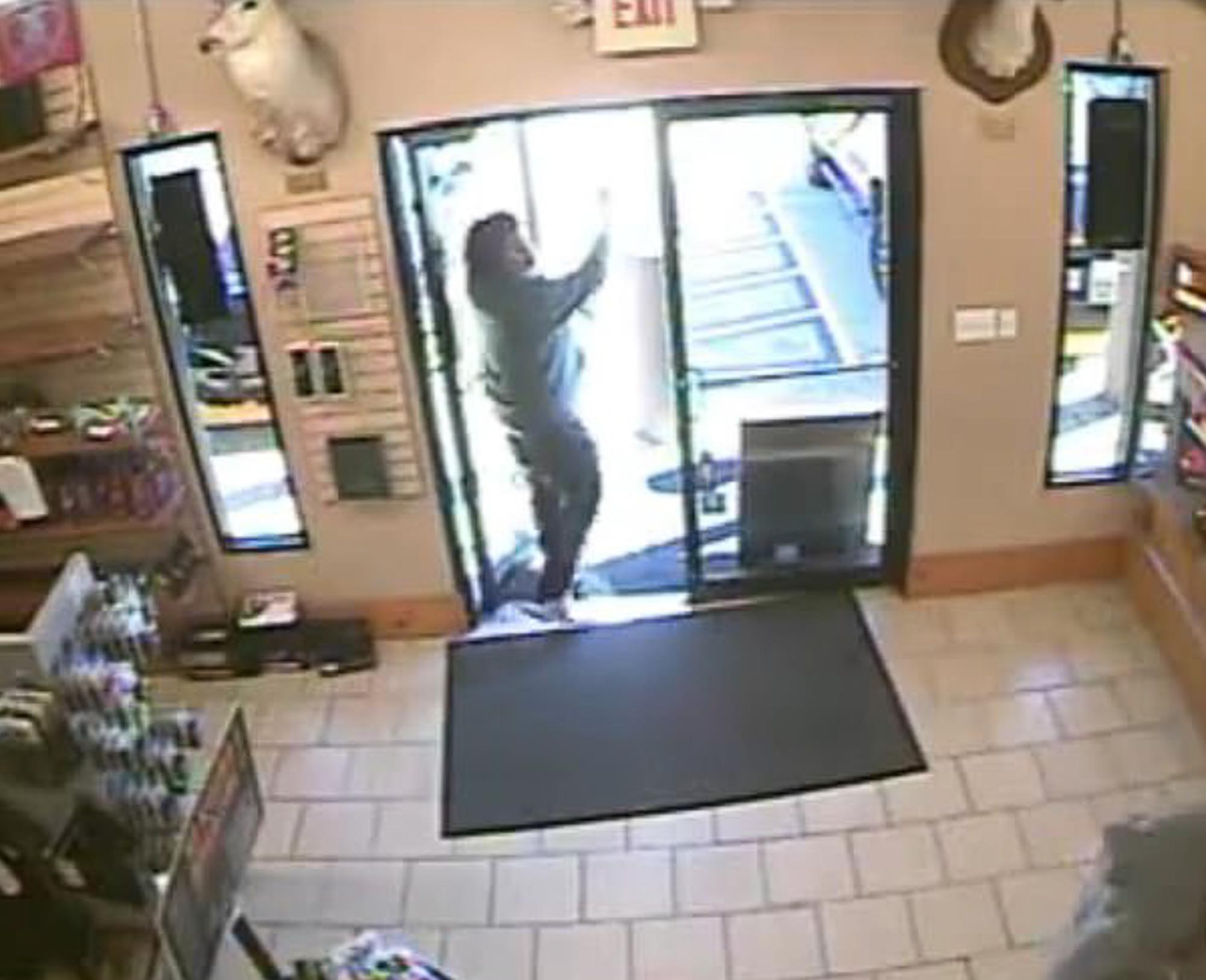 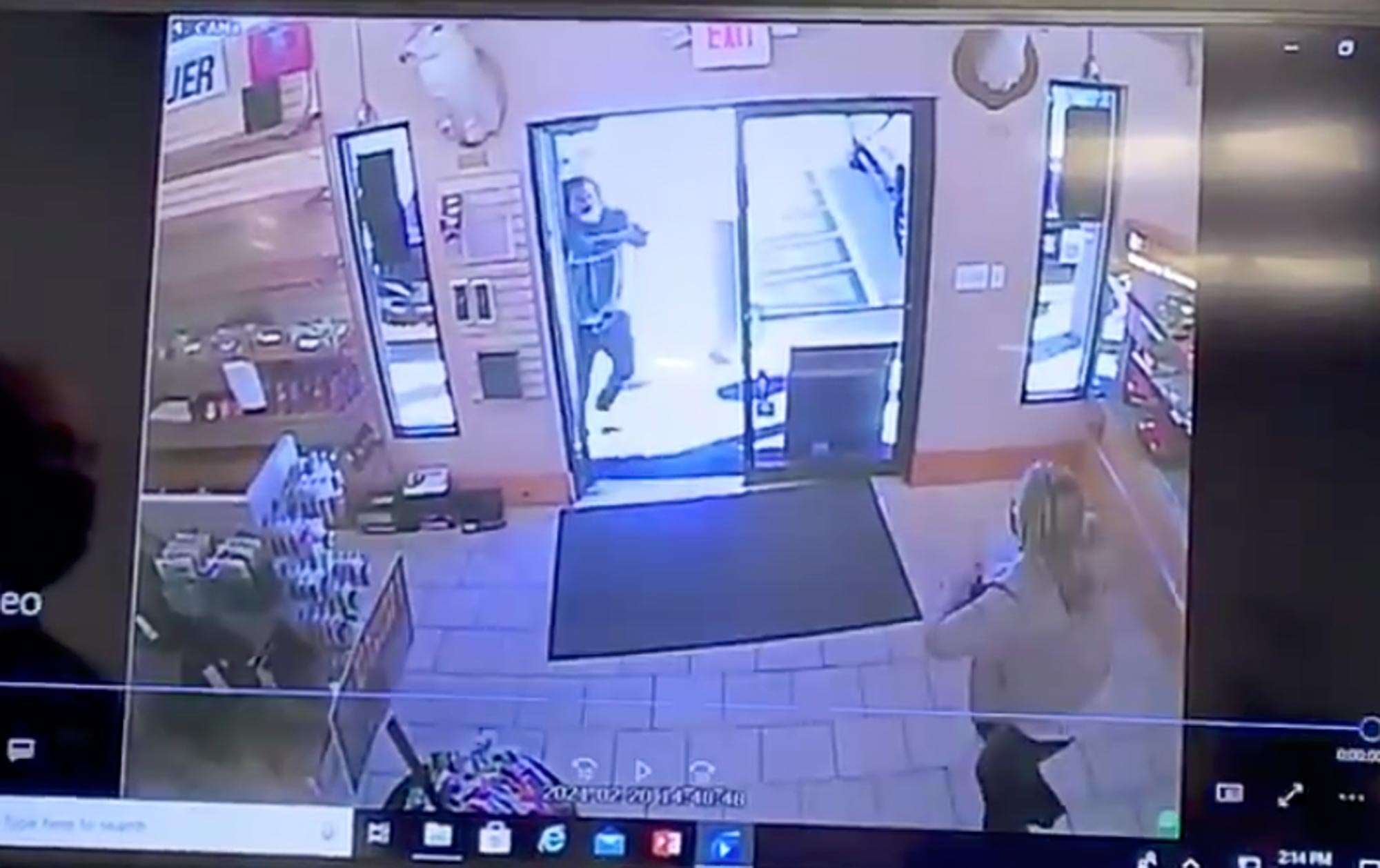 During a press conference yesterday, Sheriff Lopinto tried to make sense of the tragic incident.

He said: “I don’t know why. There are certain crimes that happen in a career and this is one for me.

“There is no reason. It should never have come to this event.

“I don’t know what was going through Joshua Williams’ mind.”

Two other people were also injured during the shootout, including Williams’ brother Timothy. 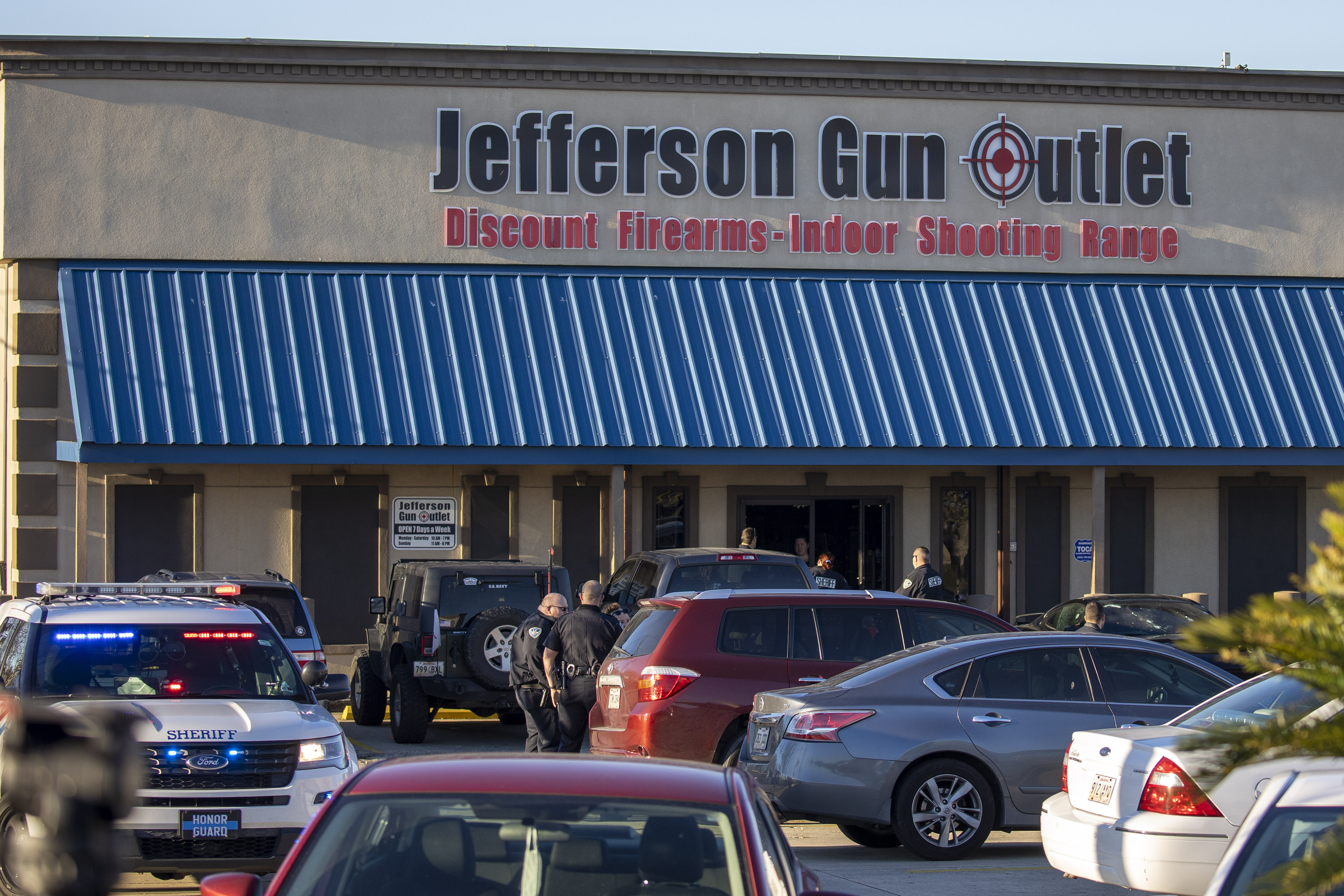 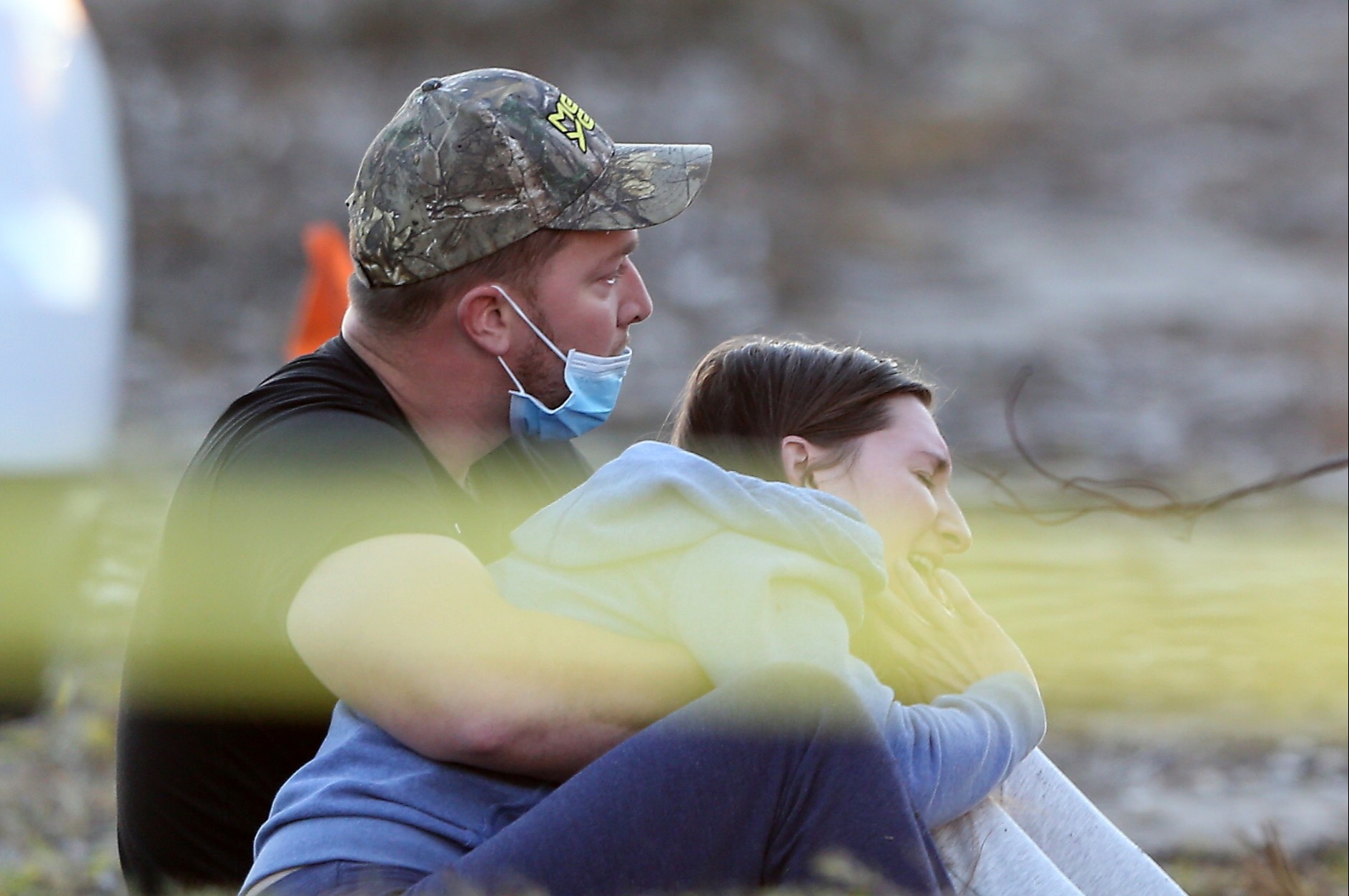 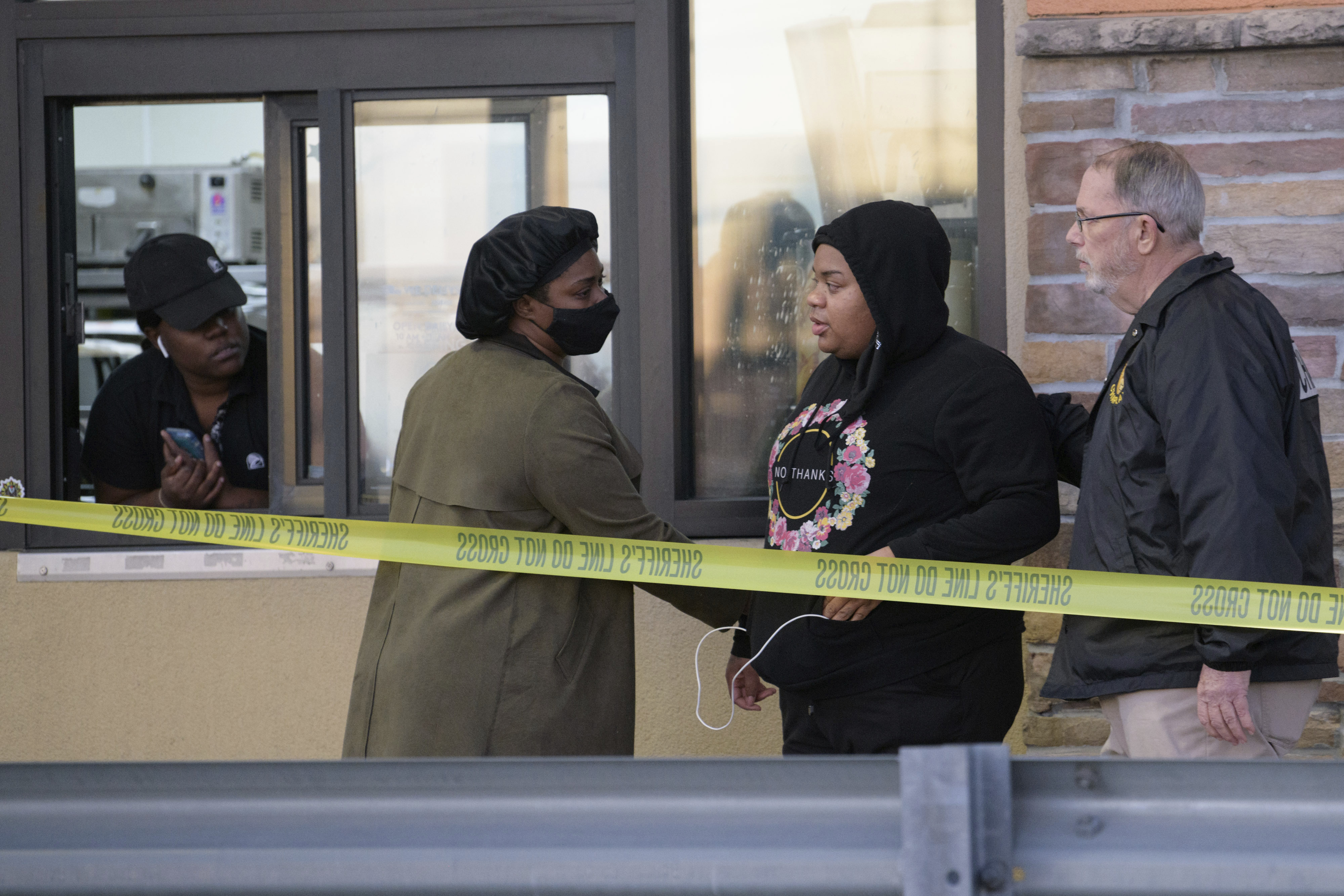 Sheriff Lopinto said the two brothers had gone to the store to shop for ammunition.

In a statement given to police, Timothy said his brother “flipped out” after being asked to unload his weapon by a store employee.

Another relative of Williams, who wished to remain anonymous, told NOLA that it was unlikely that he would have gone to the store looking for a shootout.

Noting that the store is a well-known spot for ex-military personnel and law enforcement, they said it “would be a death sentence”.

And another woman who identified herself as Williams mother wrote on Facebook: “My son did not go into that gun range shooting!”

“He was murdered! (Rest in peace) my love, you will be forever in my heart!”