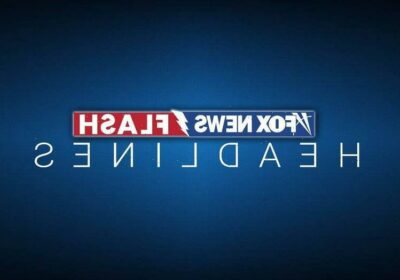 A four-year-old boy in Chicago was identified as one of the fatalities in the city over the Labor Day weekend that has so far has resulted in two deaths and 46 others shot.

Mychal Moultry was struck Friday night by stray bullets that entered through the window of an apartment in Woodlawn, Fox 32 Chicago reported. He was struck in the head by two bullets, the report said.

“He is 4 years old. Four years old,” Andrew Holmes, a crisis responder, told ABC 7 Chicago. The boy had been rushed to Comer Children’s hospital where doctors worked around the clock, the report said.

“It’s hard enough with this mom and dad sitting in the hospital watching this little fella with tubes all down his body. He is trying to breathe,” he said.

Of those shot across the city, 10 were children, the Chicago Tribune reported. A 12-year-old boy and a 15-year-old girl were wounded in a drive-by shooting on Chicago’s West Side Saturday afternoon, according to the Chicago Police Department.

The ABC report said the shooting so far this weekend brought the number of minors shot this year to 280, of those 35 have died.

Shootings are up 9% so far this year compared to the same time frame in 2020.