Owens made the statement on a day when President Joe Biden signed a bill making Juneteenth, which commemorates the end of slavery in America, a federal holiday. 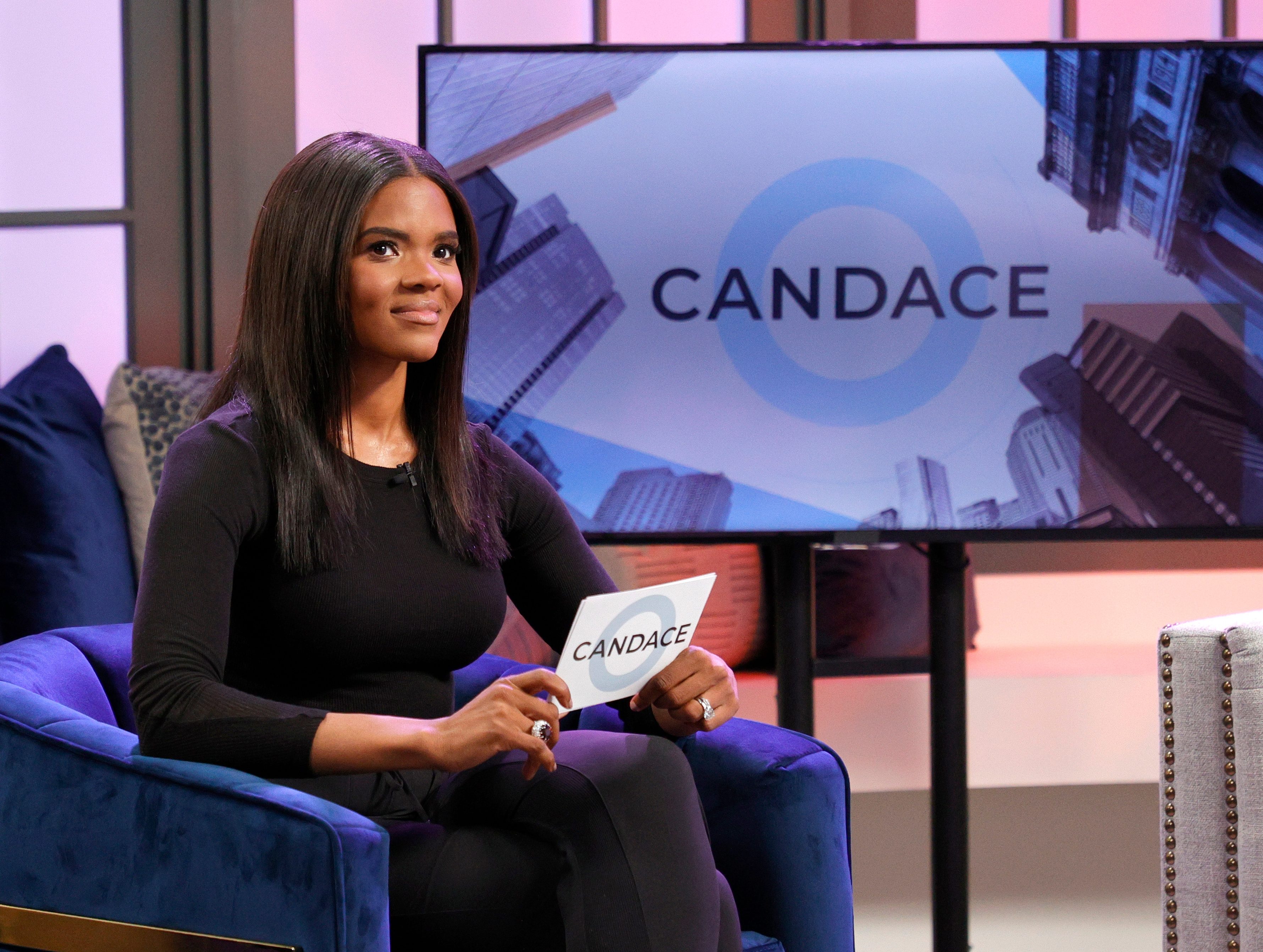 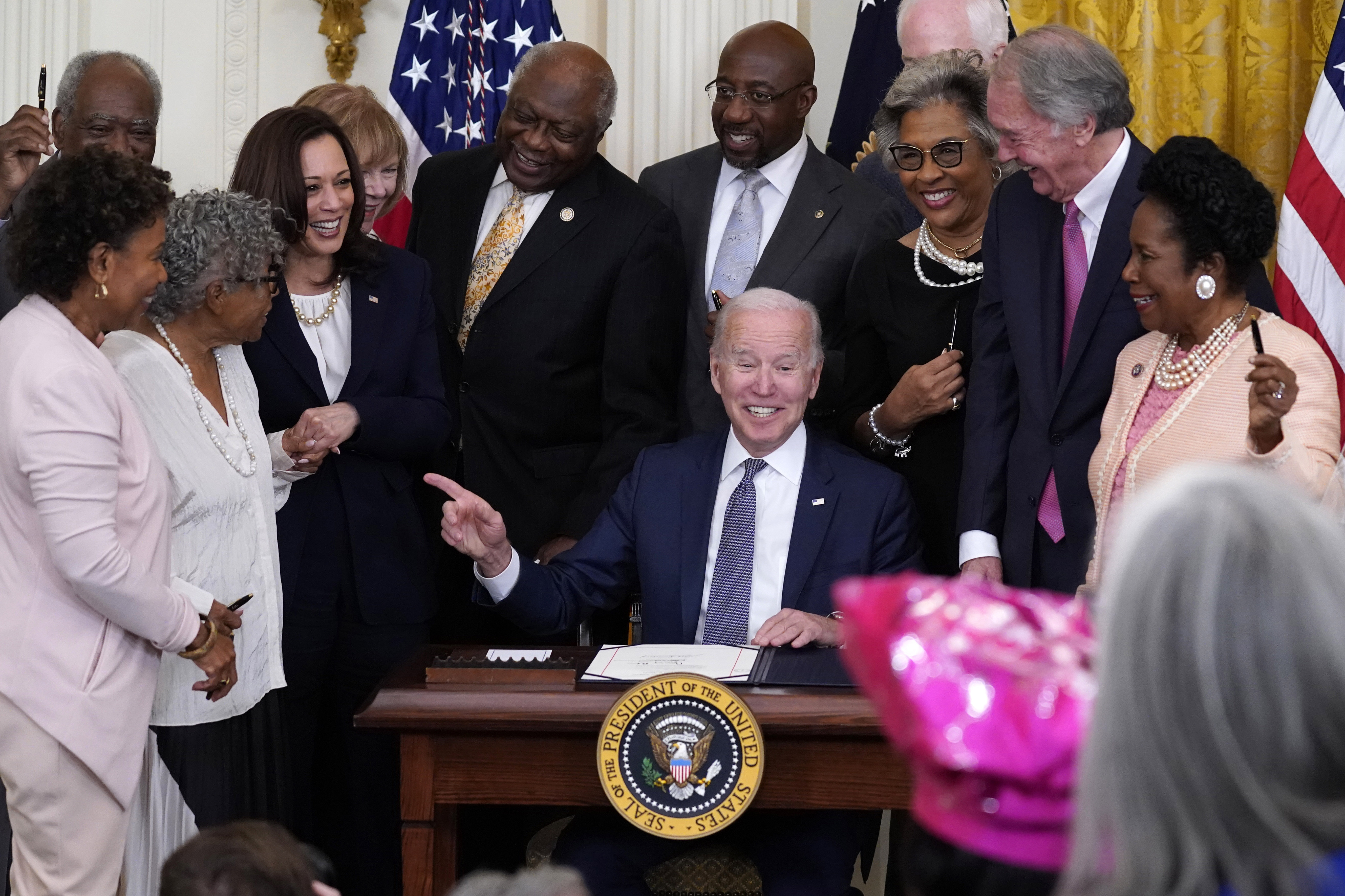 This year's holiday will be celebrated on Saturday, June 19, but Owens, in a post on Twitter, said that she'll be "celebrating July 4th and July 4th only."

She punctuated her post by stating, "I'm American," adding an American flag emoji.

Before signing the bill at the White House, Biden said: "Great nations don’t ignore their most painful moments.

"Great nations don’t walk away. We come to terms with the mistakes we made. And remembering those moments, we begin to heal and grow stronger.”

Owens wasn't the only Conservative voice to express her disapproval of the bill, which unanimously passed both chambers of Congress.

All 14 dissenting votes in the House were cast by Republicans, with reasons ranging from the name and date of celebration to sentiments that the day is aimed to appease an overly "woke" culture.

Others made the case for September 22, the date President Abraham Lincoln initially issued the Emancipation Proclamation, over June 19. 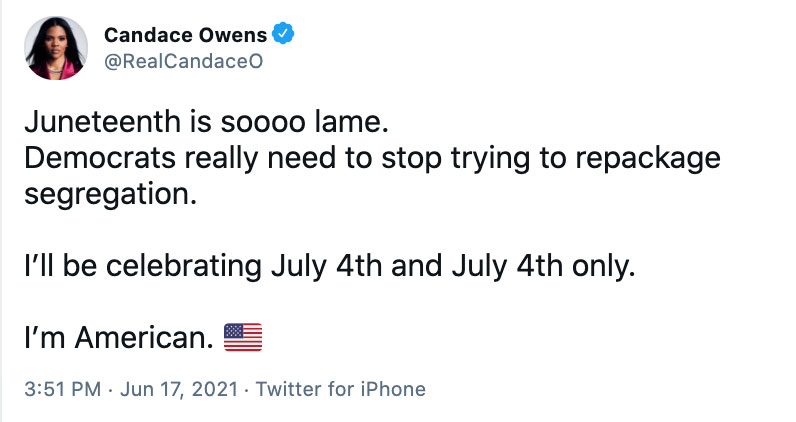 But some have echoed Owens' claims, believing that the holiday is an overly-forced effort by the Left to make up for mistakes in the past.

Rep. Matt Rosendale, a Montana Republican said the holiday is an "effort by the Left to create a day out of whole cloth to celebrate identity politics as part of its larger efforts to make Critical Race Theory the reigning ideology of our country."

Charlie Kirk, a Conservative talkshow host, tweeted: "Stop surrendering to the left because you are afraid of being called a racist.

"America is building statues of George Floyd but tearing down statues of Abraham Lincoln and Frederick Douglass. God help us all."

Democrats have said the recognizing past atrocities is vital in moving forward an America that is still experiencing protests over racial injustices.