Can YOU spot the deadly snake lurking this family’s Christmas tree? 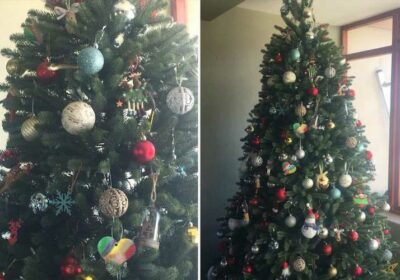 A BRITISH family got a shock after putting up their Christmas tree and decorating it – when a deadly poisonous SNAKE poked its head out from behind a bauble.

Rob and Marcela Wild were admiring their recently decorated tree with children Edward and Sahara when they suddenly spotted the venomous boomslang. 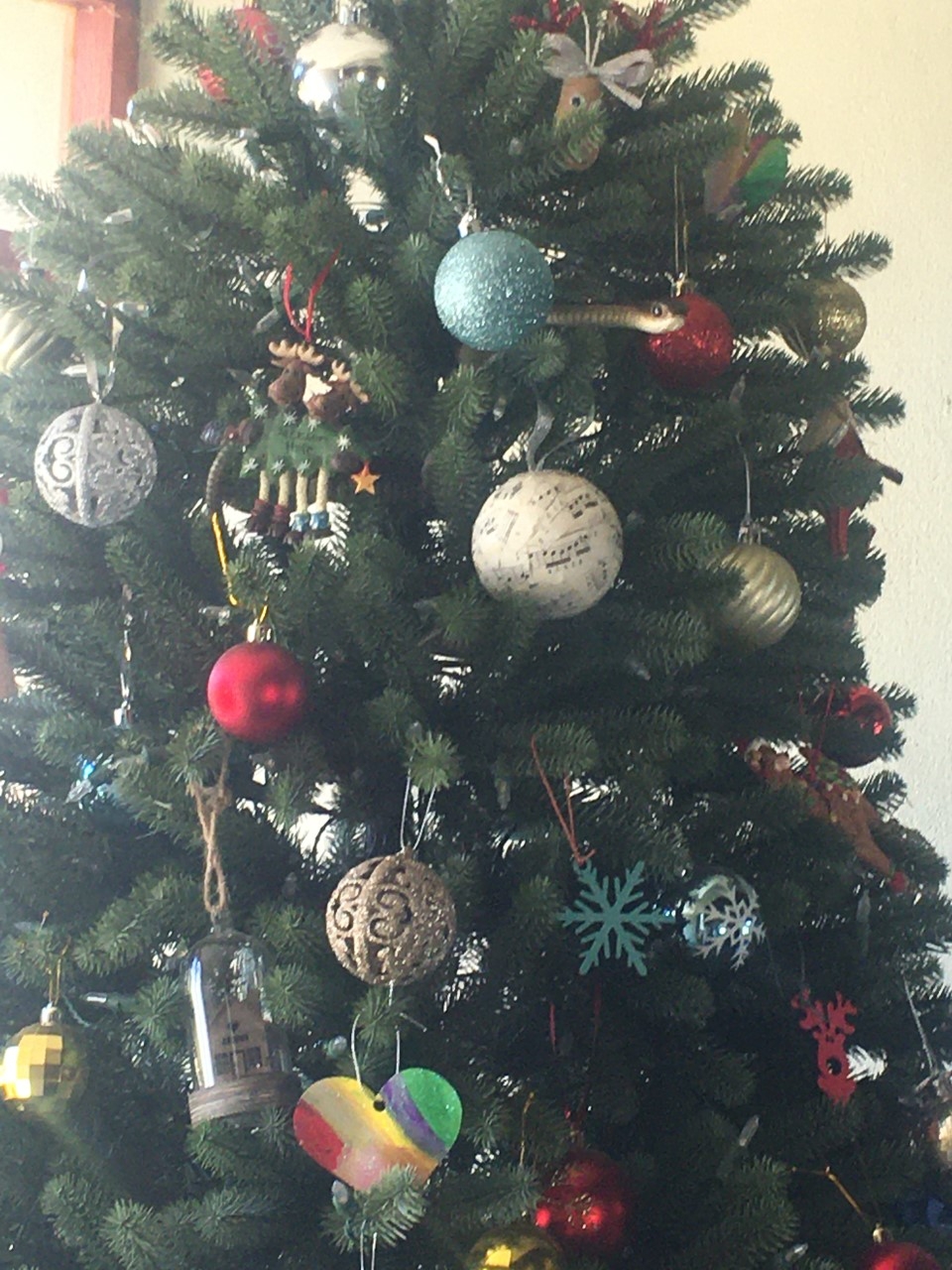 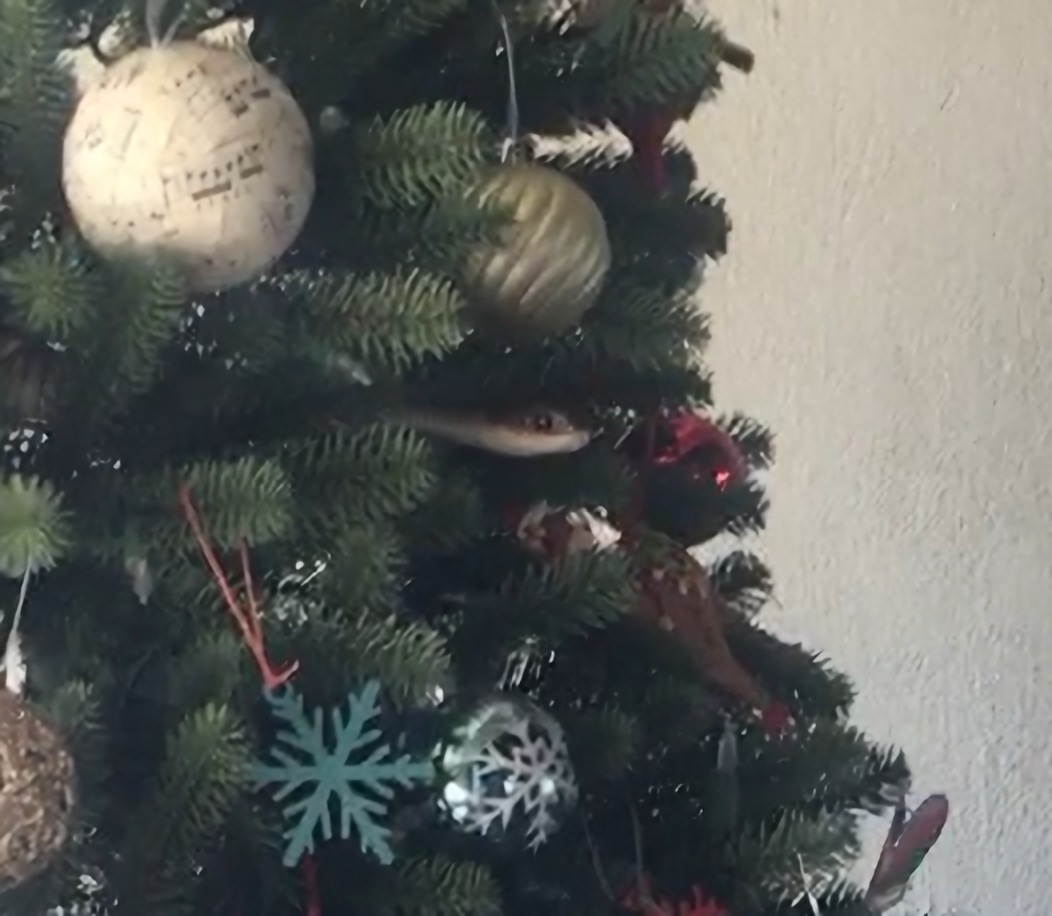 The snake is drop-by-drop the most poisonous snake in South Africa ahead of the mamba and the cobra and one bite could prove fatal without the antidote.

The family froze with fear as they watched their fanged guest move around the branches then settle down between the lights and tinsel.

Rob, 55, from Borehamwood, Herts, said: “We'd just decorated the tree up and the kids were putting the presents beneath it before turning the lights on.

“We were admiring our work when my wife Marcela pointed to our two cats and said she thought there might be a mouse in the tree as they were staring at it.

“They often bring "gifts" in from the farm we live on so Marcela went to have a look and moved a bauble and saw a snakes head staring straight back at her.

“She gave shriek and shouted “snake” and we all got back and I went forward for a better look and googled it and realised it was a deadly boomslang. 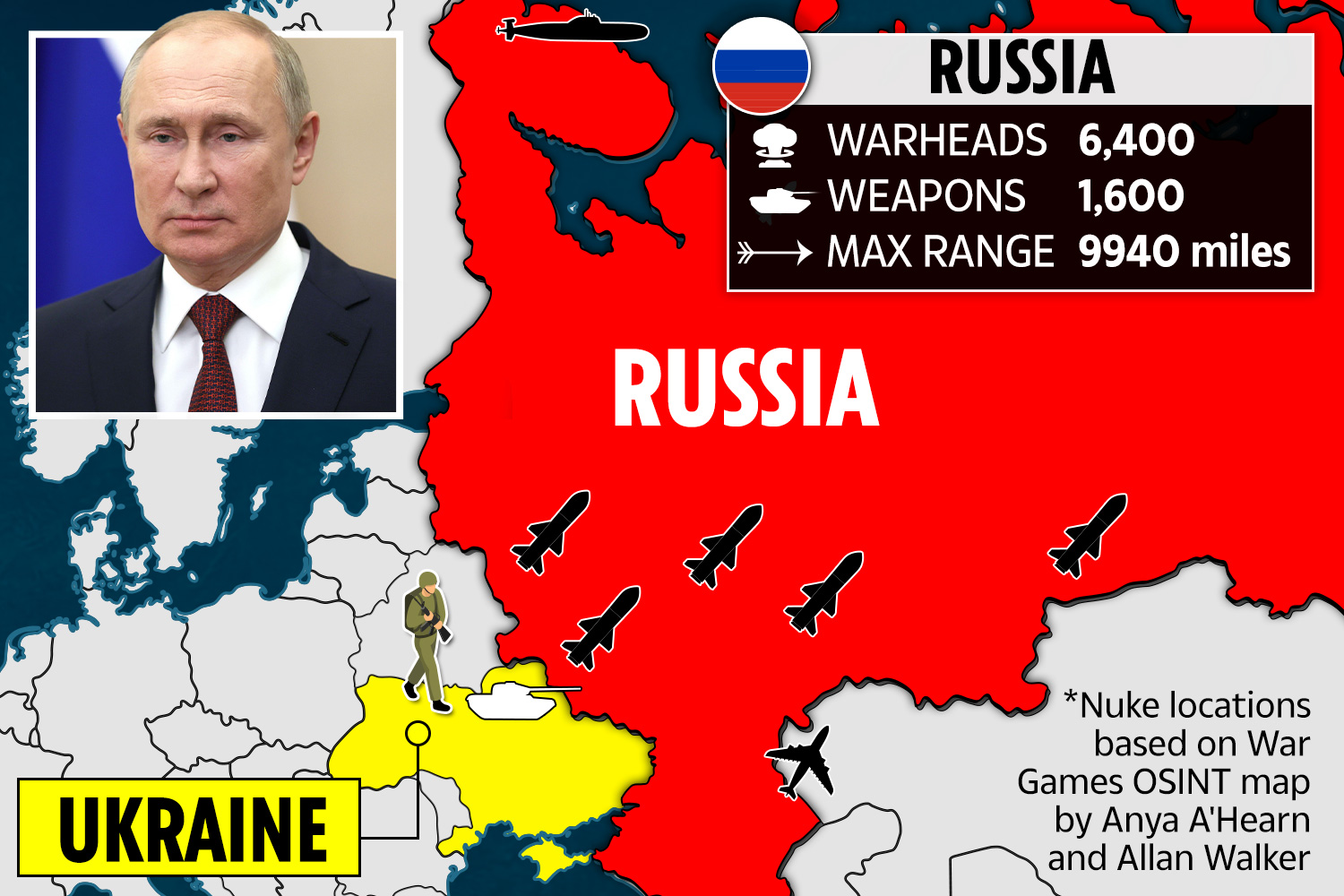 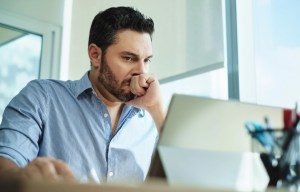 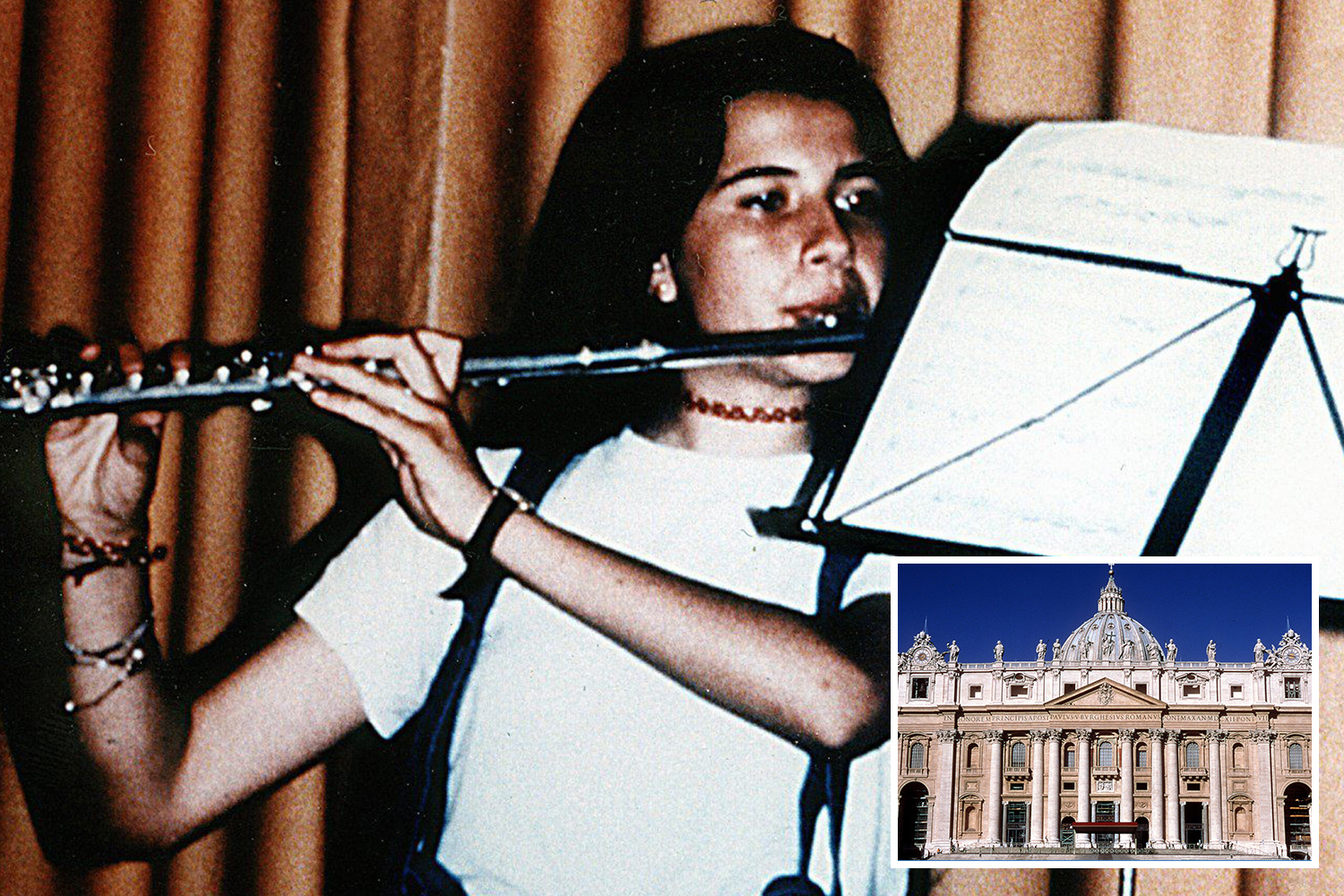 “We had a number for a snake catcher and rang and he told us to keep it in the tree so every time it came down we rustled the presents to send it back up.

“It was a very long two hours until he got here and it was like the cavalry turning up but once he hooked it out with his tongs we could breathe again!” he said.

UK Stock Market Trader Rob moved to South Africa 15 years ago with wife Marcela and they have a son Edward, 11, and a daughter Sahara, six.

He said:” I was wishing for a lot of things to be under the tree for Christmas Day but one thing I wasn’t wishing for was a four-foot long poisonous snake!" 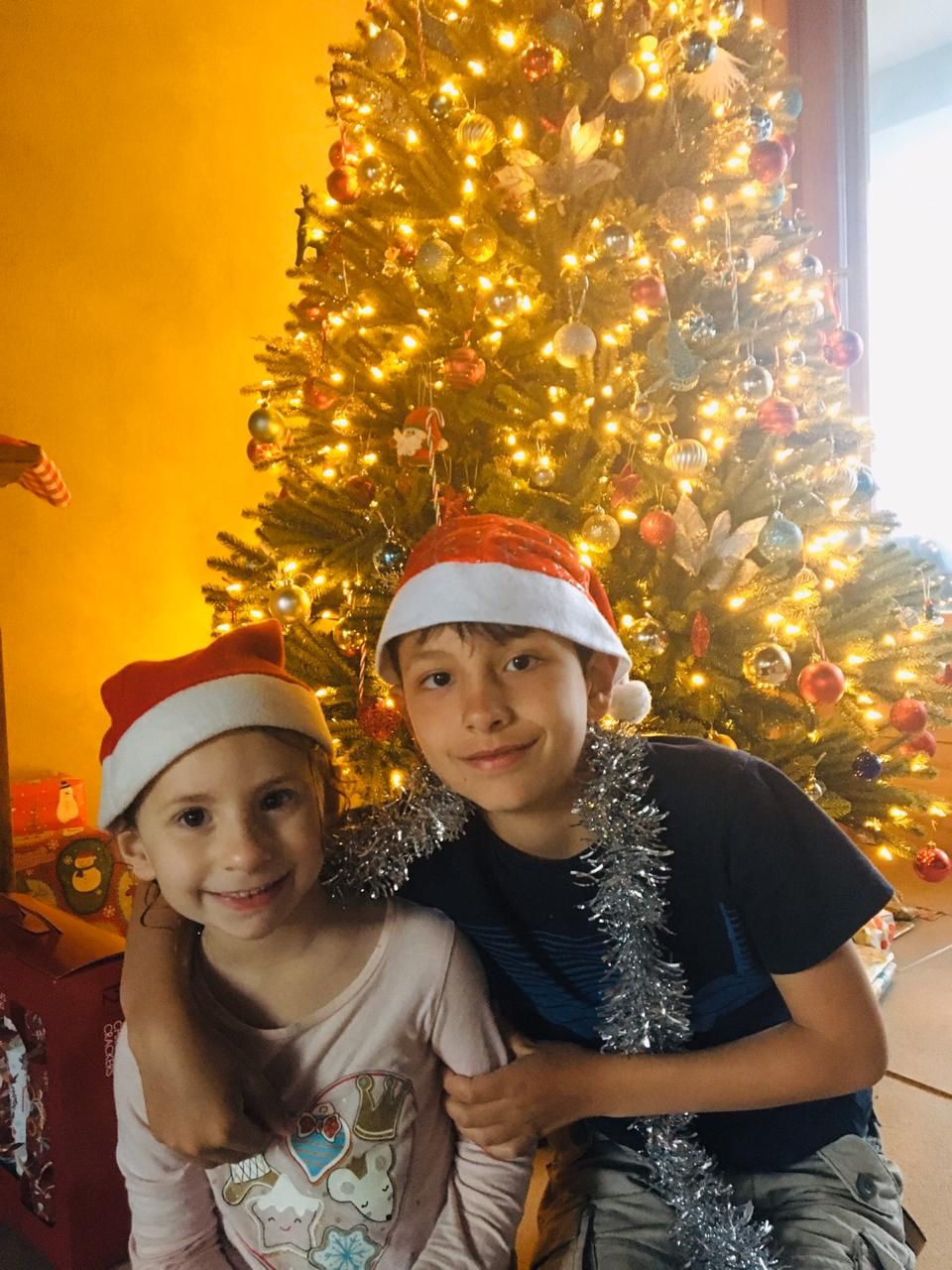 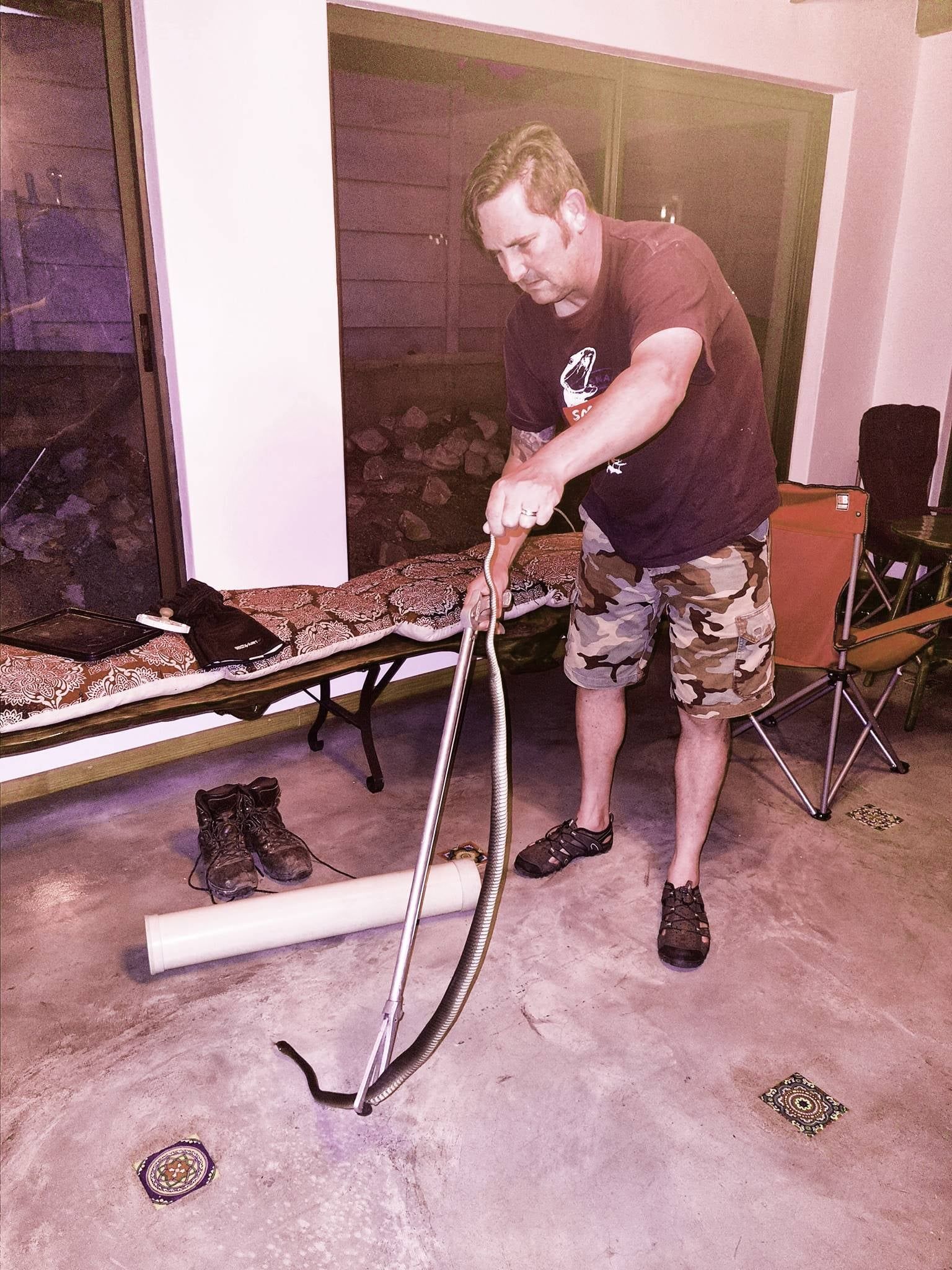