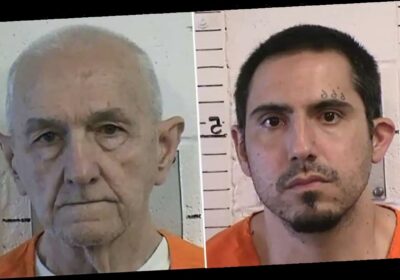 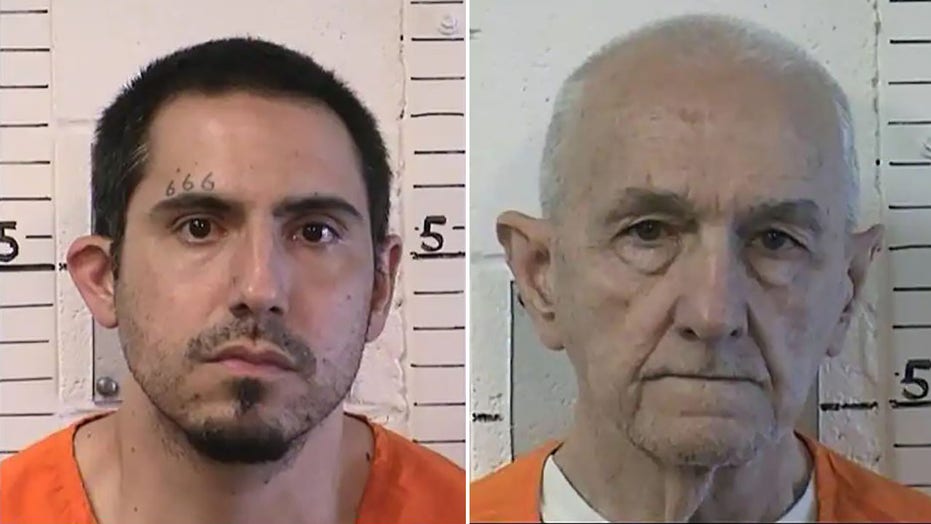 A California inmate penned a letter saying that he killed the infamous “I-5 Strangler” Roger Kibbe in a jail cell they shared to avenge the serial killer’s victims, according to a report.

Jason Budrow, a 40-year-old convicted murderer, wrote in a five-page letter to The Mercury News based in San Jose that he strangled the 81-year-old Kibbe to death “with a triangle choke hold” at Mule Creek State Prison in late February, the outlet reported.

Budrow wrote that he originally intended to carry out the killing to obtain a single-man cell but that it evolved into “a mission for avenging” Kibbe’s victims once he became more familiar with the serial killer’s crimes. 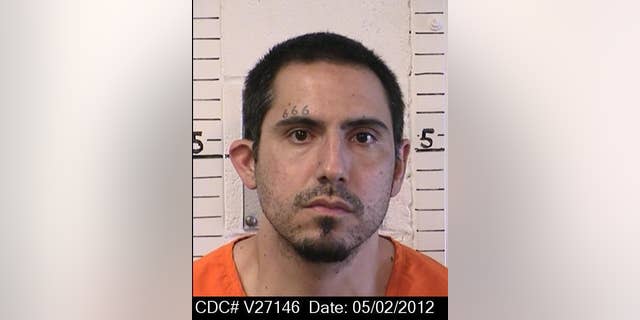 Budrow is a self-described Satanist who was previously convicted of the sexual assault of a 14-year-old girl in 2004. Since 2011, he has been serving a life sentence without the possibility of parole for the murder of a 48-year-old woman in 2010.
(California Department of Correction and Rehabilitation)

“What had started out as my original bare-bones plan of doing a straightforward homicide of a cellmate to obtain my single-cell status evolved into a mission for avenging that youngest girl and all of Roger Kibbe’s other victims,” he wrote.

Budrow added that the souls of Kibbe’s victims “have been released from the possession of their killer and I pray that they now rest in peace.”

Prison officials found Budrow standing in his cell with Kibbe lying dead on the floor on Feb. 28. An autopsy later determined that Kibbe had been strangled to death. 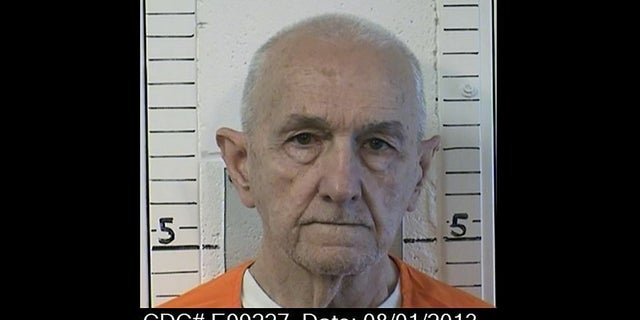 KIbbe was found dead in the cell he shared with Budrow on Feb. 28.
(California Department of Correction and Rehabilitation)

Kibbe was serving multiple life sentences without the possibility of parole for seven murders between 1977 and 1987. He was first sentenced to 25 years to life in May 1991 for the murder of 17-year old Darcie Frackenpohl, a runaway from Seattle whose body was found at Echo Summit in El Dorado County.

He later pleaded guilty in 2009 after DNA evidence connected Kibbe to six more killings dating back to 1977.

Budrow was sentenced on June 29, 2011, in Riverside County to serve life without the possibility of parole for first-degree murder as a second-striker. He confessed to that killing in 2010, telling a Press-Enterprise reporter that he strangled 48-year-old Margret Dalton.

After Kibbe was found dead, Budrow was rehoused in the prison’s administrative segregation unit pending the results of the investigation.

Budrow wrote that he didn’t kill Kibbe to get attention. He also wrote that should prosecutors pursue the death penalty, he believes no jury would vote to see him executed for killing the “I-5 Strangler.”

So far, no charges have been filed against Budrow in Kibbe’s death, according to the outlet.