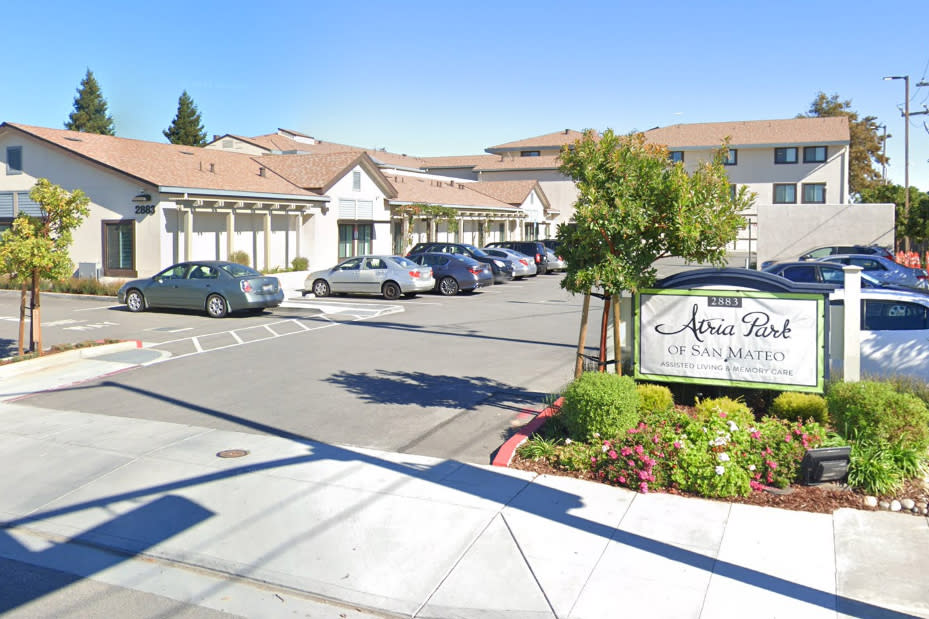 A 93-year-old resident of a California care facility is dead and two others were sickened after “ingesting toxic chemicals,” San Mateo police said Monday.

Police were dispatched on a report of a woman poisoned at Atria Hillsdale around 8:10 p.m. Sunday, the department said.

“Three home care residents were hospitalized after ingesting toxic chemicals,” and one of those people, 93, died, police said in a statement.

Atria Park of San Mateo told NBC Bay Area that the residents had been given dishwashing liquid instead of juice and that it was fully cooperating with investigators.

‘Employees involved have been suspended’

“Our sincerest condolences are with the family. When this occurred, our staff immediately contacted authorities, and the residents were transported to the hospital for evaluation and treatment. We are conducting our own internal investigation, and the employees involved have been suspended until this investigation concludes,” Atria Park San Mateo said in the statement to NBC Bay Area.

“We are unable to specify what exactly occurred at this time,” she said. “However we are investigating every avenue just to ensure that if there is any culpable party, the individual will be brought to justice.”

Atria Park said that it was also conducting an investigation, and the employees involved have been suspended until that concludes.

Atria did not immediately respond to a request for comment from NBC News on Monday night.