A WILDFIRE sparked in California over the weekend has prompted mass evacuations and school closures after it tripled in size overnight.

The Caldor Fire that started on Saturday southeast of the Dixie Fire in El Dorado County has grown to about 6,500 acres. 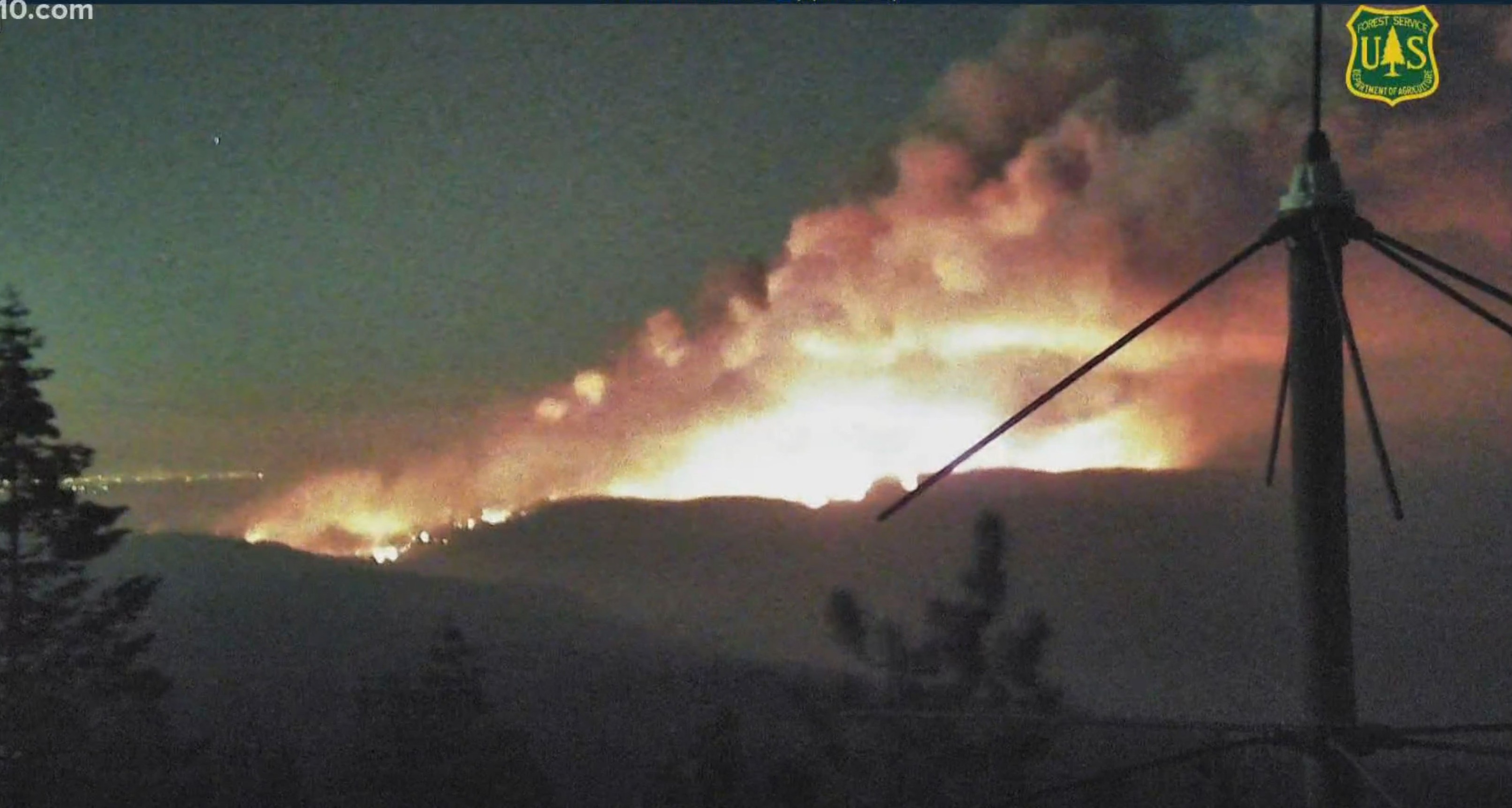 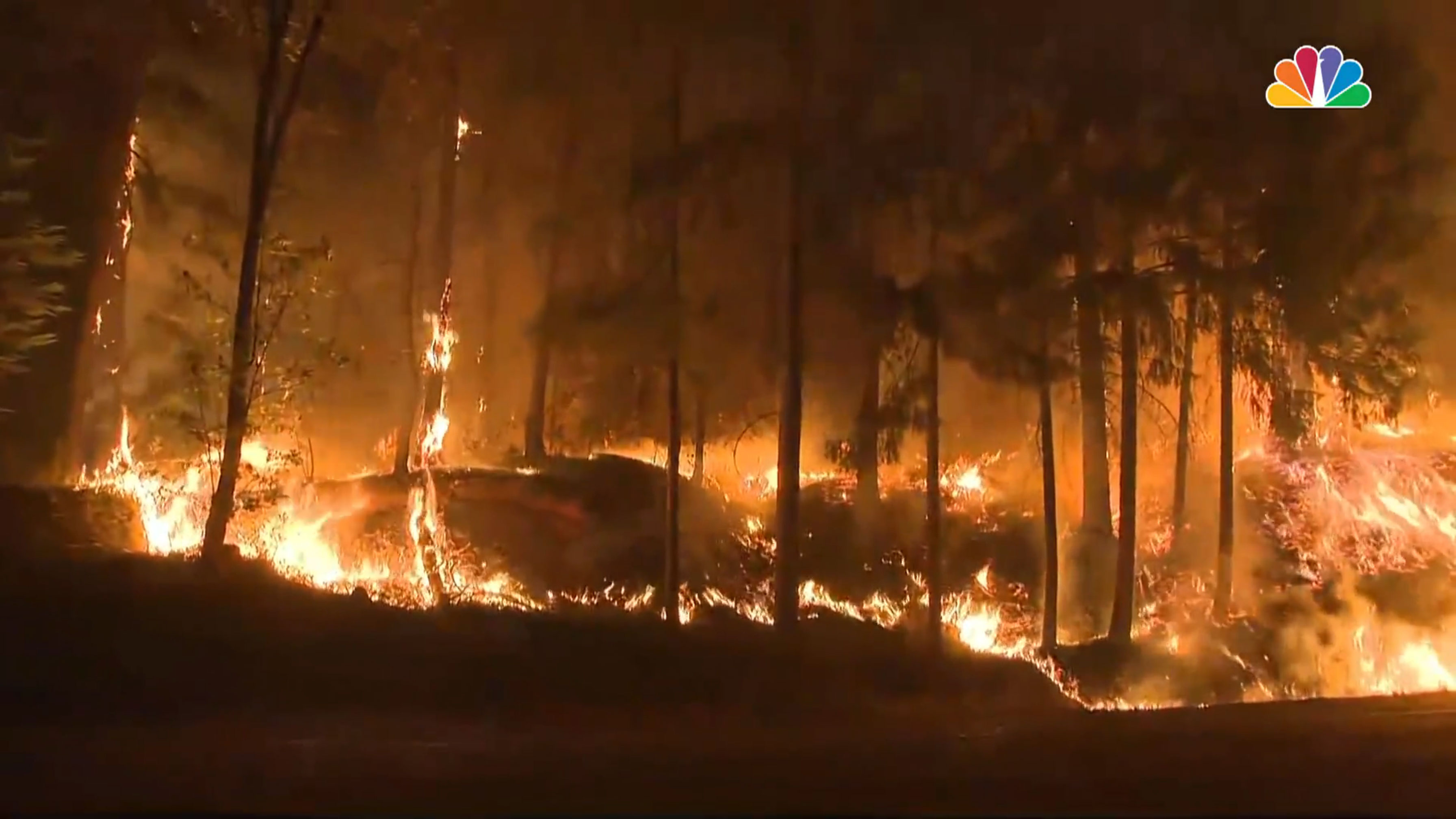 Around 2,500 people are under evacuation orders and warnings because of the blaze, which fire spokesman Chris Vestal said nearly tripled in size overnight.

More than 240 firefighters are currently helping to contain the flames.

The El Dorado Sheriff's Office issued evacuation orders for those living in the Grizzly Flats and Happy Valley regions.

They said: "Night firefighting and challenging terrain made accessing the fire difficult.

"The fire burned very actively throughout the night."

Cal Fire's report adds: "The actual number of destroyed/damaged structures is undetermined as fire conditions are not yet safe to bring in damage assessment teams."

The report states: "The fire continues to pose a high risk to multiple populated communities…[it] is predicted to impact Sly Park Lake and interstate travel including important evacuation routes.”

The Dixie Fire is the largest of nearly 100 major wildfires burning across more than a dozen Western states.

Historic drought and weeks of high temperatures and dry weather have left trees, brush and grasslands as flammable as tinder.

The U.S. Forest Service said last week that it is operating in crisis mode, with more than double the number of firefighters deployed than at the same time a year ago.

More than 25,000 firefighters, support personnel and management teams were assigned to U.S. blazes.

Climate change has made the U.S. West warmer and drier in the past 30 years and will continue to make the weather more extreme and wildfires more destructive, according to scientists. 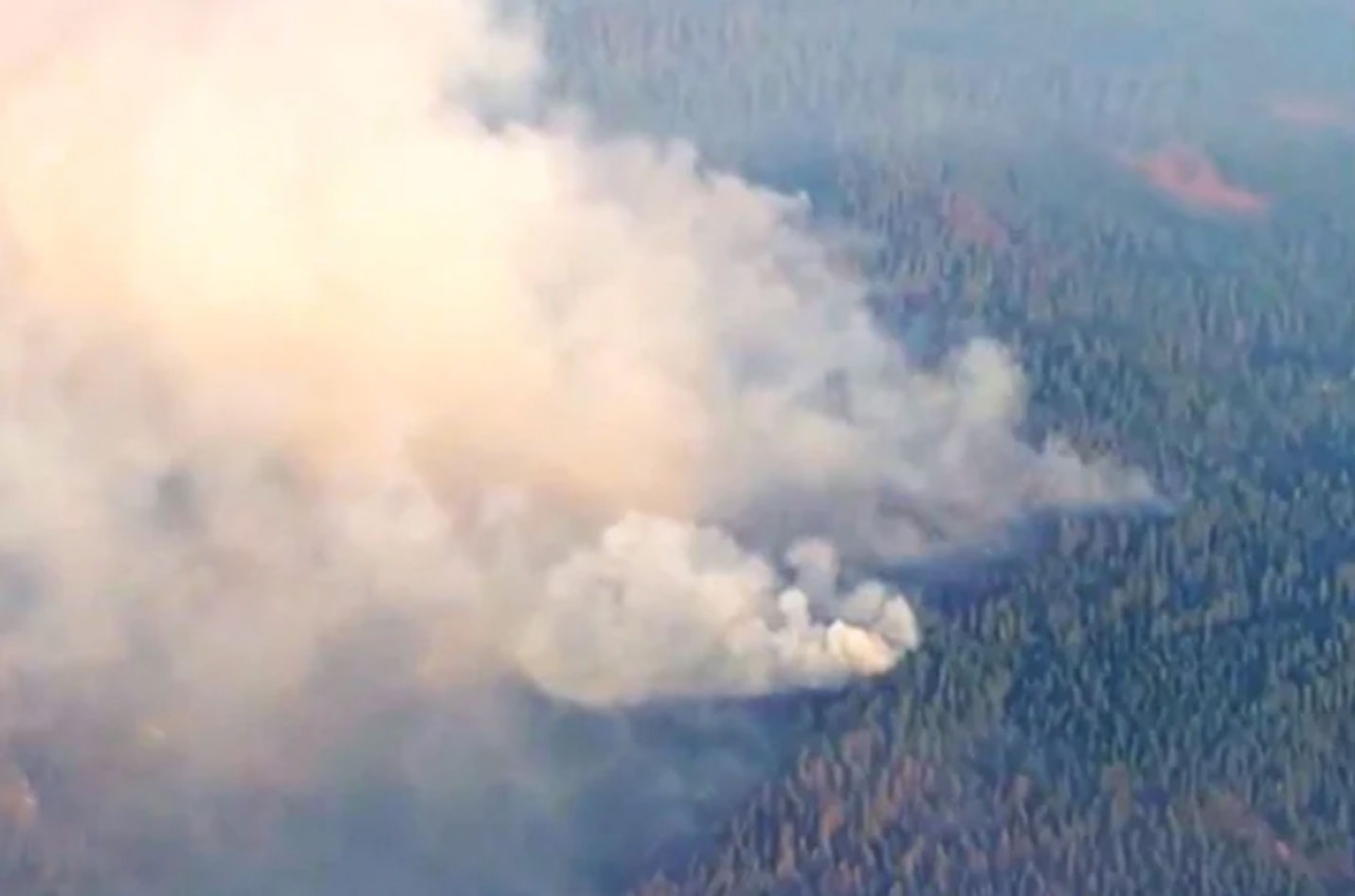 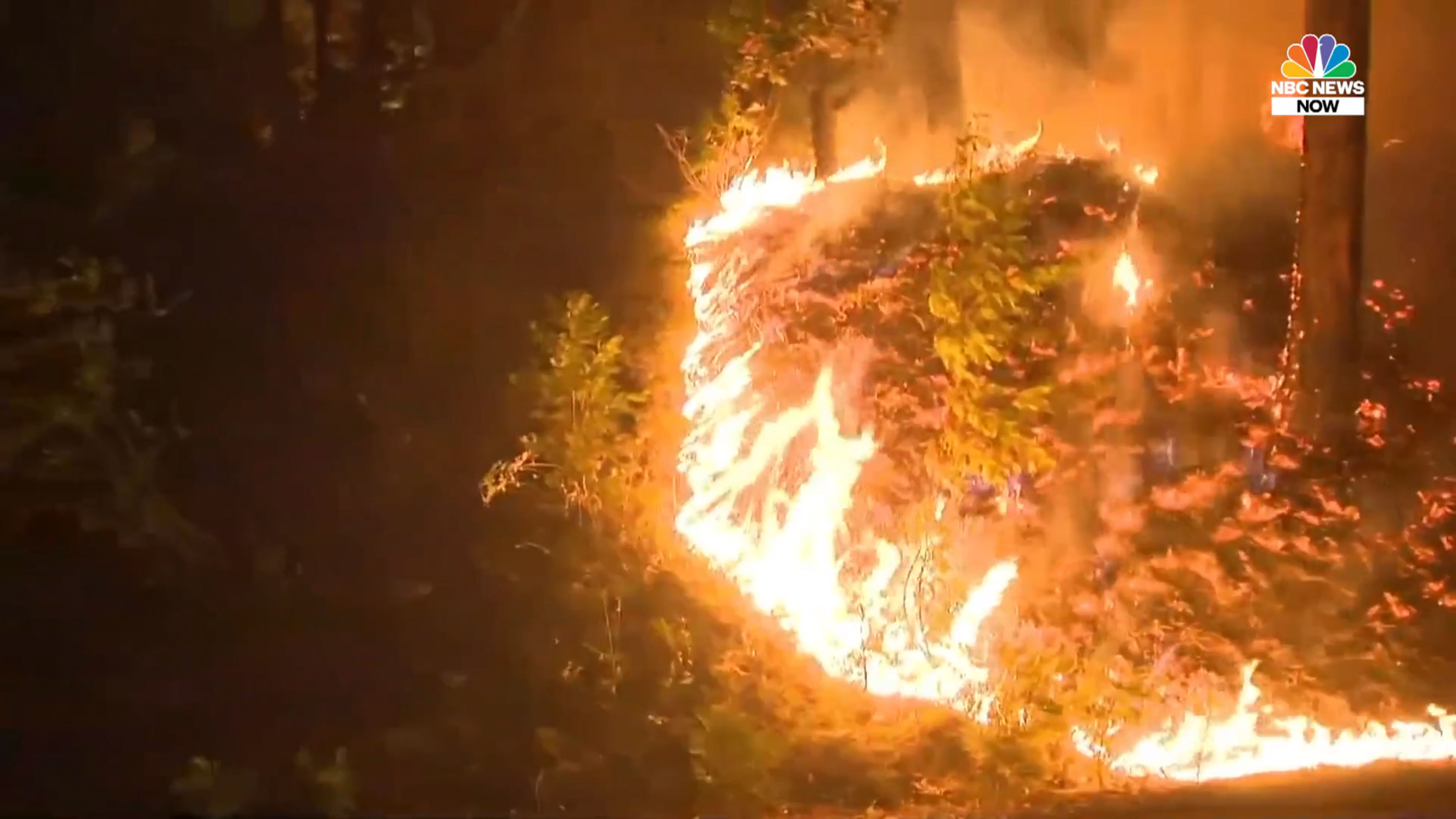