Home » By George, how did a bloke from Turkey become the patron saint of England?

By George, how did a bloke from Turkey become the patron saint of England? 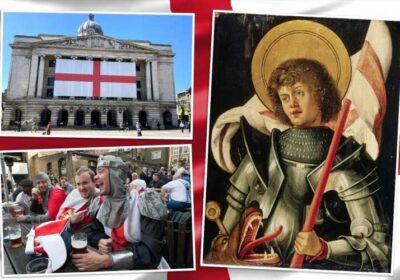 BORN in Turkey to a Palestinian mum, St George never set foot in England – yet he has come to personify the essence of Englishness.

He represents the perfect patron saint for our ethnically diverse country. 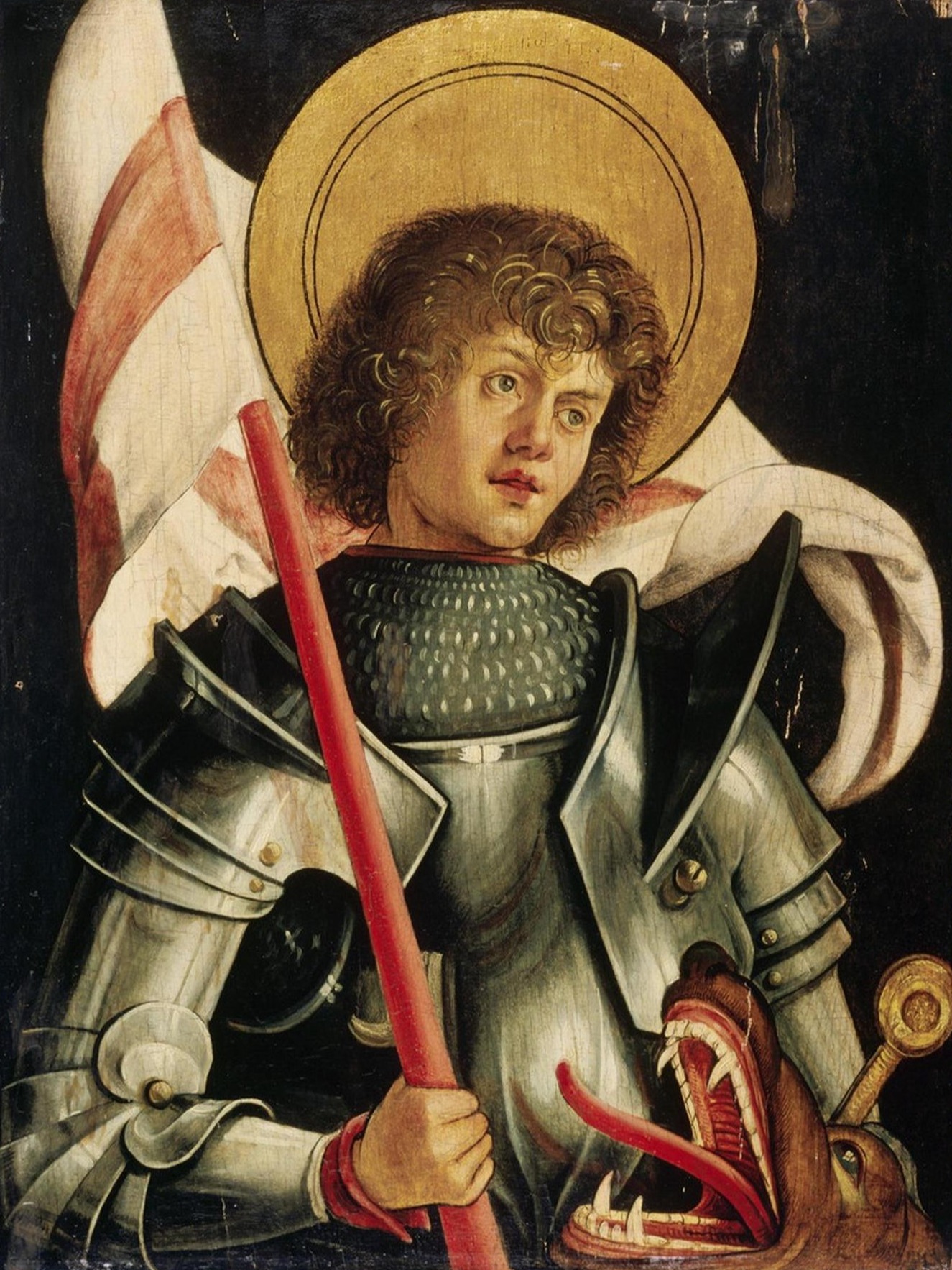 Today, his red on white cross will flutter across the land as England celebrates St George’s Day in our own inimitable fashion.

In Nottingham, a 59ft by 39ft St George’s Flag — said to be the nation’s biggest — hangs from its city hall.

Earlier this week, 100 Skegness Scouts enjoyed a medieval pageant, with fair maidens and a slain dragon.

A nursery in Bexley, Kent, is asking children to attend dressed in red and white. 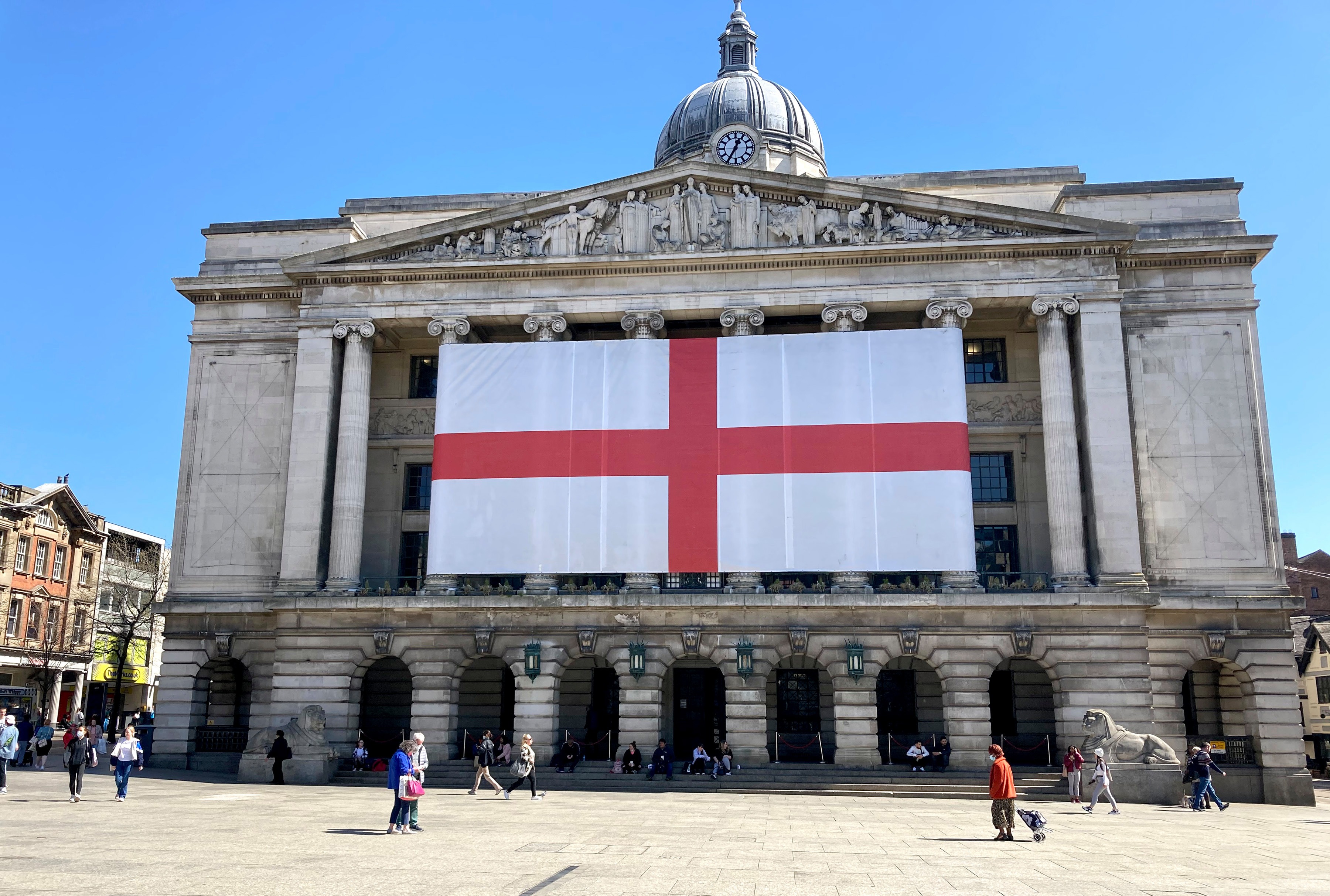 In previous, pre-pandemic years Imam Qari Asim has celebrated St George’s Day at his Leeds mosque, saying: “St George should be a unifying symbol of belonging we could all rally behind.”

Church bells will ring out today and hymn the Jerusalem will be sung.

Like with the Scots, the Welsh and the Irish, our national day is now celebrated with gusto.

Yet St George was once almost hijacked as an emblem of the knuckle-dragging far Right.

Seemingly ignorant of their hero’s Middle Eastern roots, the National Front boot boys marched the streets with St George’s Flag in the 1970s. 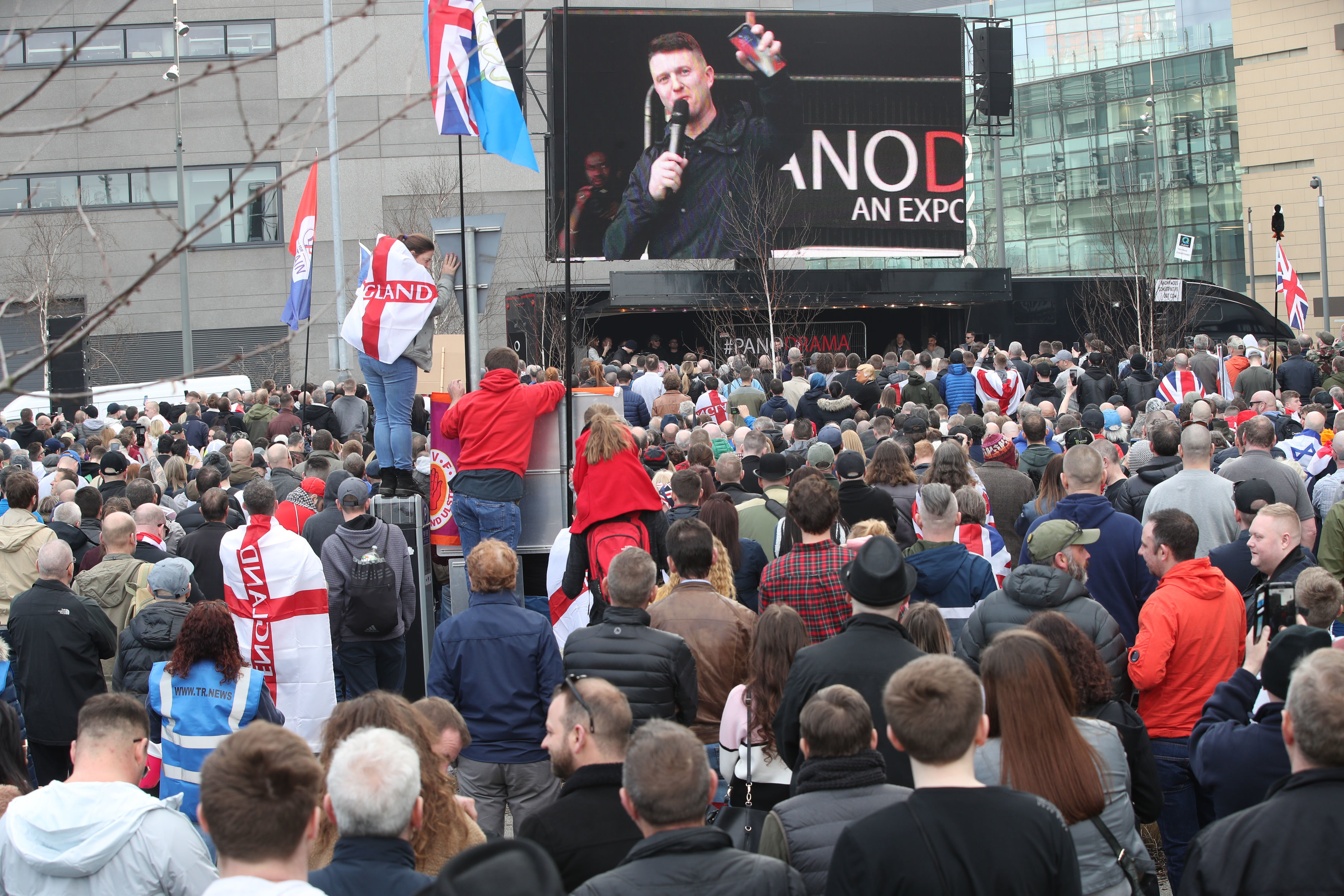 But that interpretation of Englishness is held by a trifling minority.

The Left has also sometimes got it wrong on the flag.

MP Emily Thornberry resigned from Labour’s front bench in 2014 after sneering at a patriotic White Van Man who had hung the red and white banner from his house. 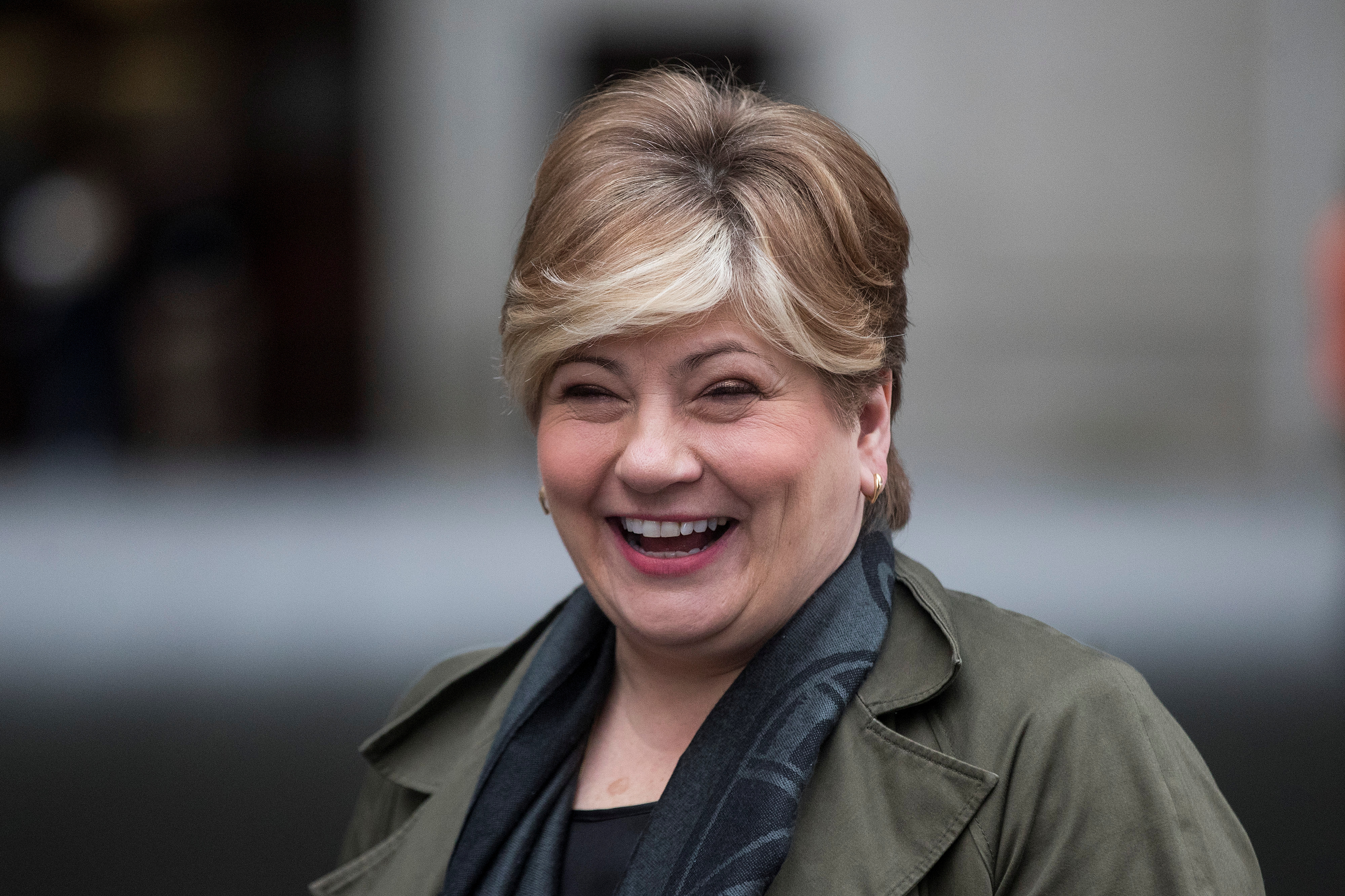 So who is St George and what values does he lend to Englishness?

Little is actually known about the man but he definitely was not English.

It is thought he was born in the 3rd century AD more than 2,000 miles away, in Cappadocia, in what is modern day Turkey.

His parents, it is believed, were ethnic Greek Christians, with his mother hailing from Lydda, in Roman Palestine. 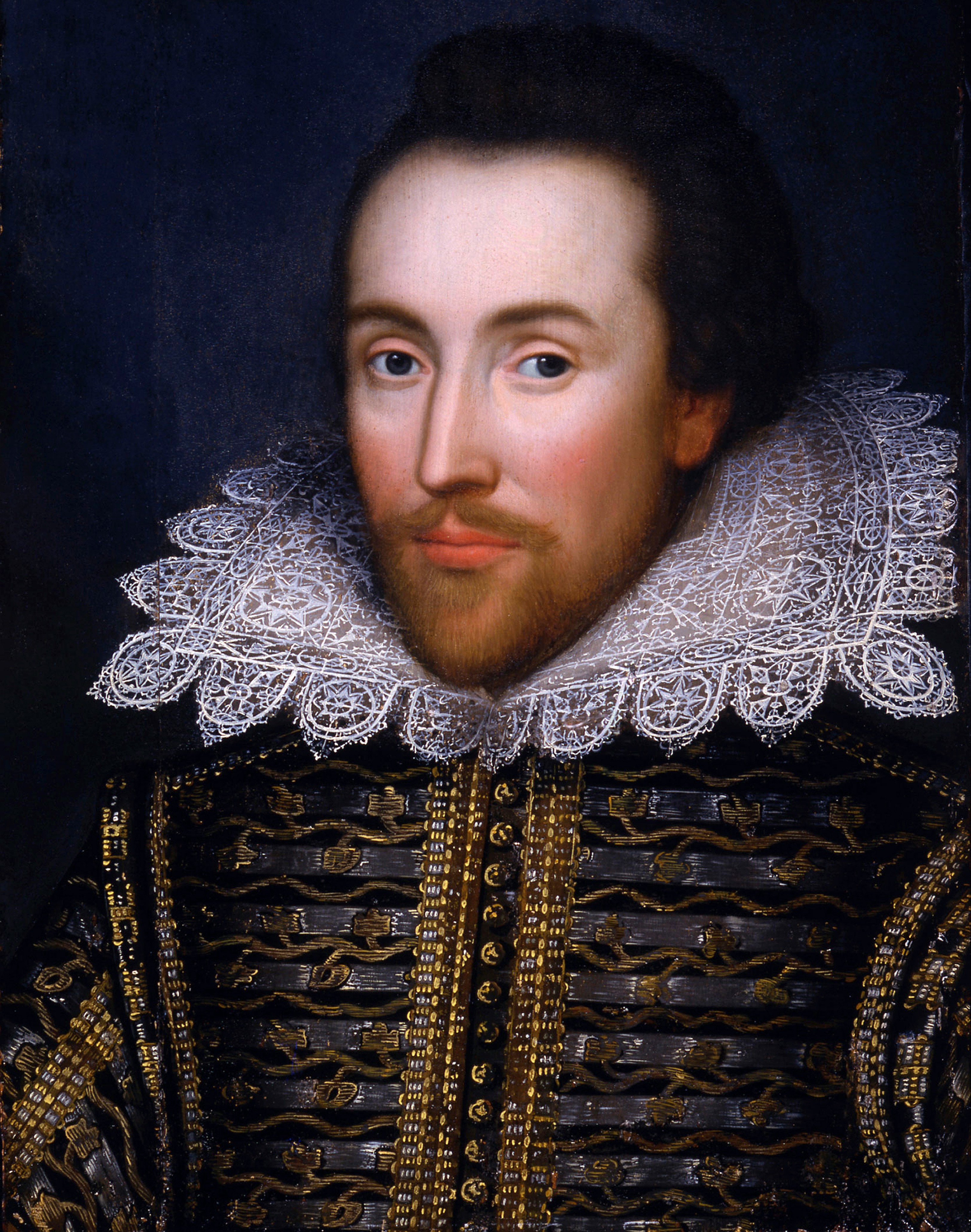 He was raised as a Christian in his mother’s home town — now called Lod in Israel — before becoming a Roman soldier.

According to English Heritage, George was caught up in the persecutions of the Emperor Diocletian in the early 4th century.

It is said he refused to renounce his Christian faith and make a sacrifice to honour pagan gods.

Enraged Diocletian had him dragged through the streets and beheaded on April 23, 303 AD. The story of him slaying a dragon came hundreds of years later and may simply have represented the battle between good and evil.

The martyr’s legend grew with crusaders returning from the Middle East. He is said to have appeared as a miracle before English knights and led them into battle. 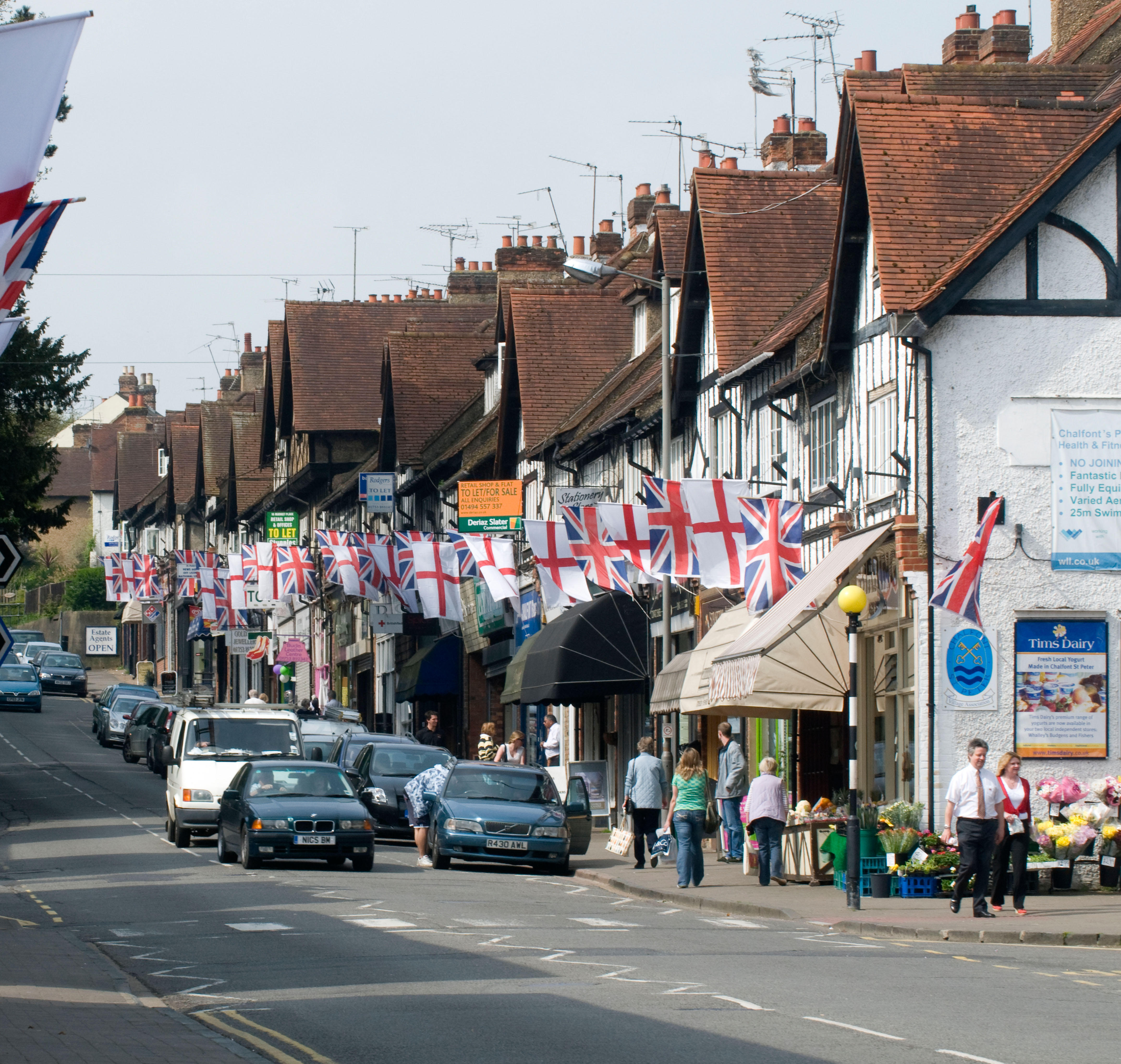 The saint was regarded as the protector of the English, with soldiers wearing his sign on their chest and back.

Then in 1415 — the year of Henry V’s victory over the French at the Battle of Agincourt — Archbishop Chichele declared St George’s Day should be placed on an equal footing with Christmas.

England’s greatest writer, William Shakespeare, would later invoke St George in play Henry V. By coincidence, April 23 is also celebrated as Shakespeare’s birthday, although all we know for sure is that he was baptised on April 26.

In Henry V, Shakespeare dramatises the siege of Harfleur, in France, in which the English are beaten back before Henry urges them: “Once more unto the breach, dear friends, once more.” 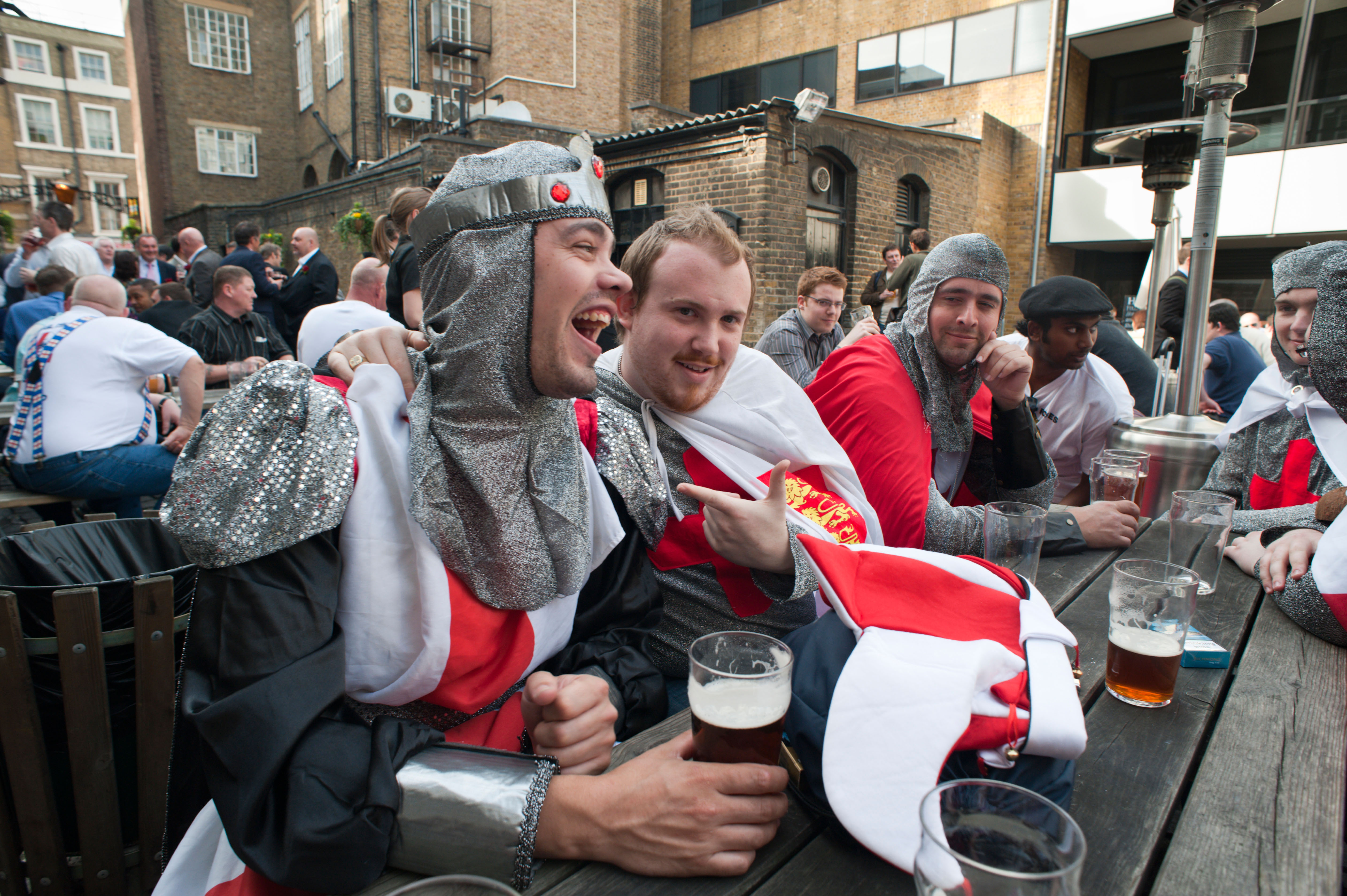 It is followed by one of the Bard’s most famous passages: “The game’s afoot: Follow your spirit, and upon this charge, Cry, ‘God for Harry, England, and Saint George!’.”

It is an invocation that has stirred English blood for generations.

Five hundred years later, a ghostly apparition of St George is said to have helped guide British troops during their retreat from Mons, in Belgium, during World War One. In 1940 King George VI inaugurated the George Cross for “acts of the greatest heroism”.

George’s flag today is flown with pride from civic buildings and by fans from whichever corner of a foreign field the England football team are playing in. 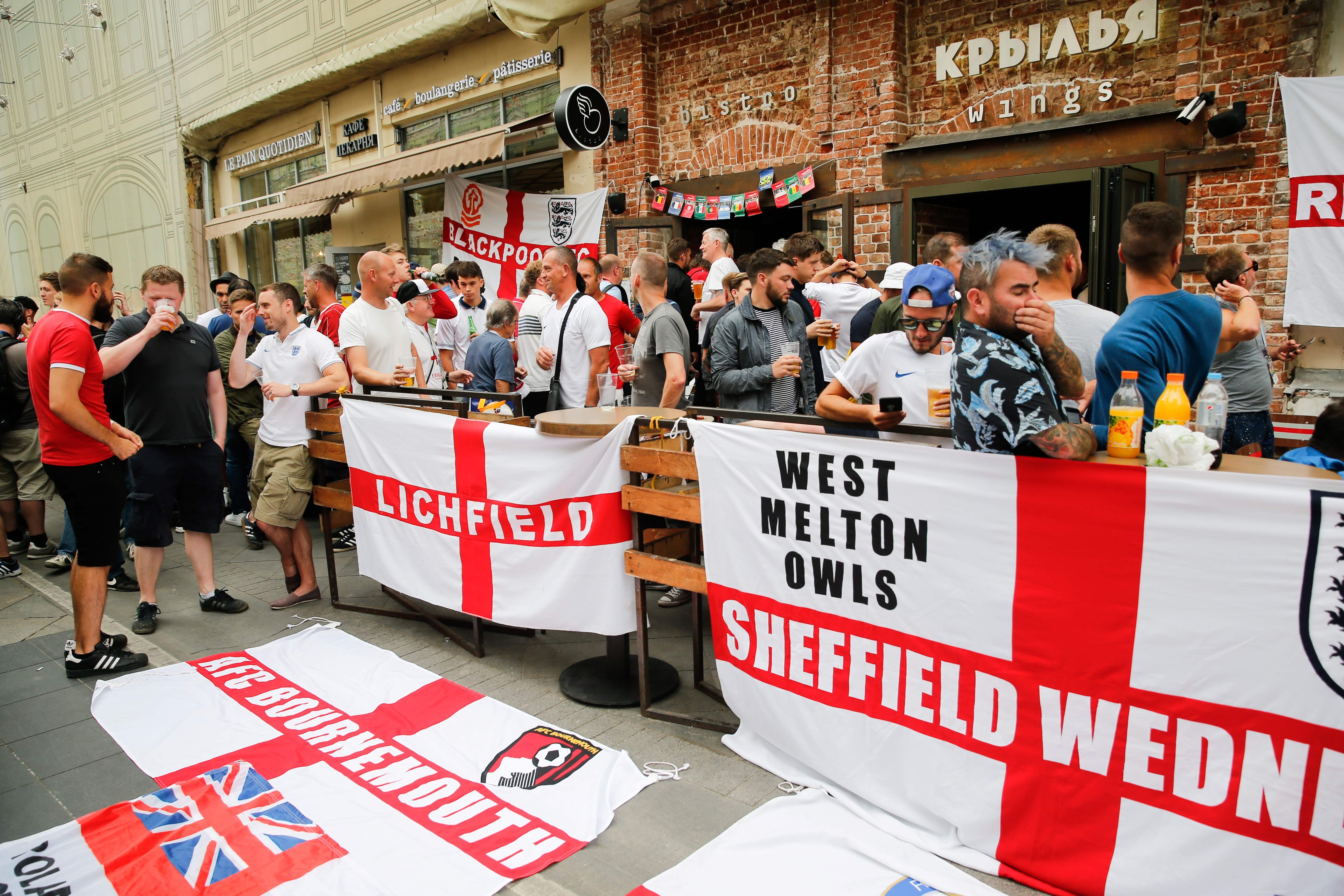 He is the saint of soldiers, archers, cavalry and farmers.

As the patron saint of Scouting, it is hoped youngsters will follow him in being truthful, brave, noble and dedicated to others.

A multicultural rebel from the Middle East, St George embodies the best of what it is to be English.